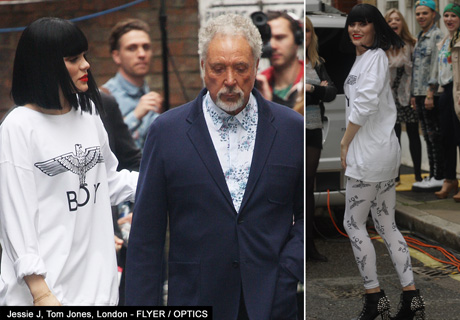 Dedicated singer and TV personality Jessie J was spotted working overtime with her young TV hopefuls in a side road behind Oxford Street London ahead of the weekend show. 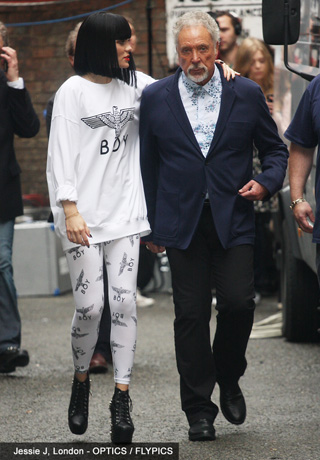 The star appeared not to be aware of the paparazzi as she fussed around them. Jessie also seemed to be giving advice to Tom Jones who appeared very concerned about something. 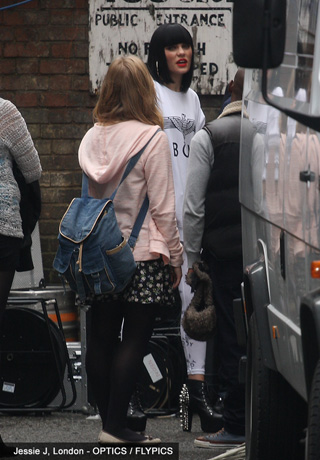 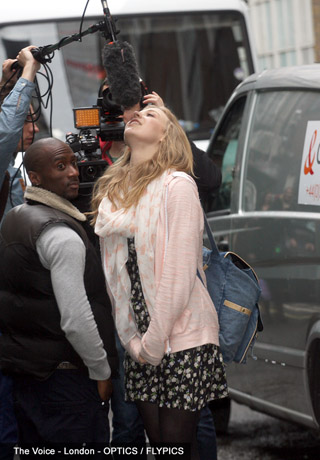 A snapper said: “There was something that was clearly spooking Tom Jones. He is usually very calm and aware of the press. Jessie appeared to be acting as an agony aunt.”

The Voice Judges later performed a duet at the 100 club in Soho. 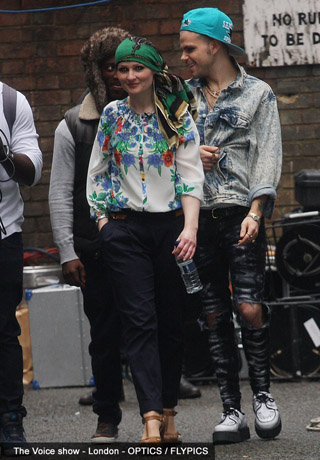 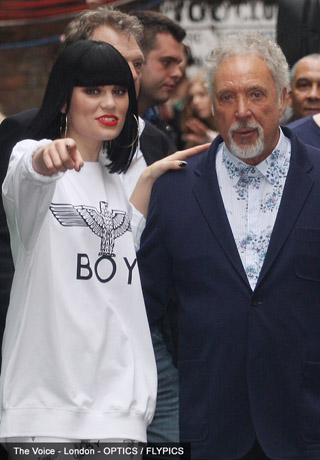 London was awash with celebs this week and with Fifty here already, Will Smith Wednesday and Kim Kardashian at the close of the week we continue to focus also on our home-grown talent. 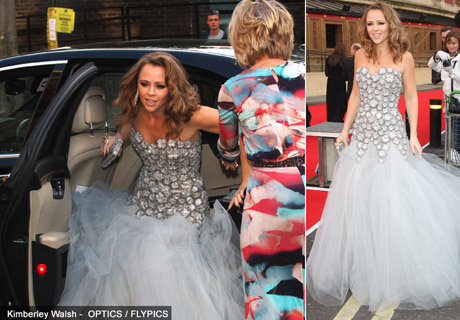 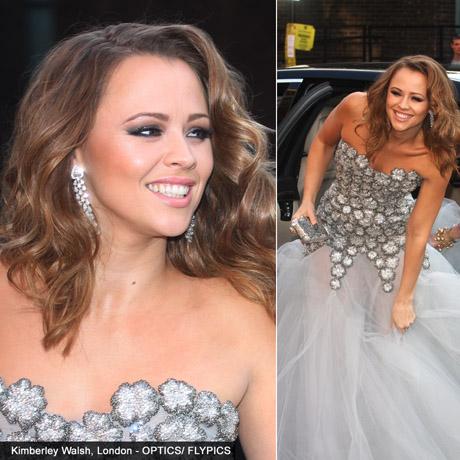 Singer TV talent Alesha Dixon attended the pre BGT party in Westminster. Alesha was close to having a Marilyn Monroe moment when the wind played havoc with her dress.

Simon Cowell ran from his car through a side door trying to shield his face with a packet of cigarettes. the event was captured on video.

Simon now faces his biggest challenge promoting Dancing Dog Pudsey who was eventually chosen as the winner of Britain’s Got Talent. 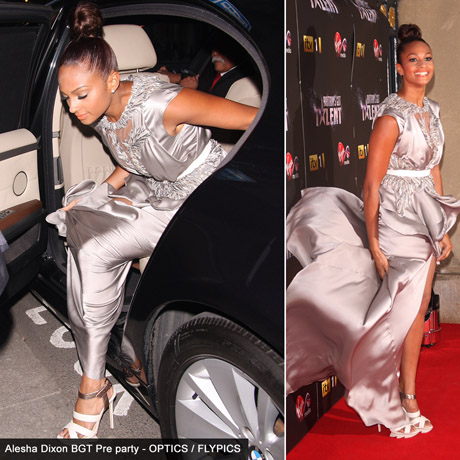