The stage was set for Men in Black 3 which premiered in London’s Leicester Square. Despite London’s changeable weather patterns some movie fans ha d been waiting for over a day to meet Will Smith and co, they were not disappointed. 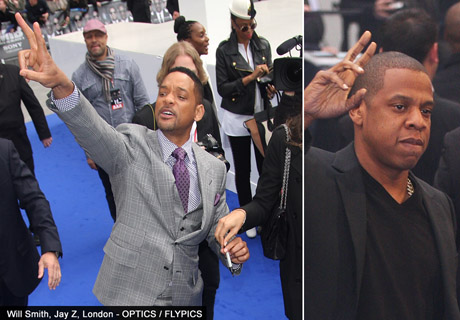 Sharing the limelight with Will Smith was Rock’s Royalty Jay-Z. The to men appeared happy to share centre stage as they responded to the warmth of the London crowd. 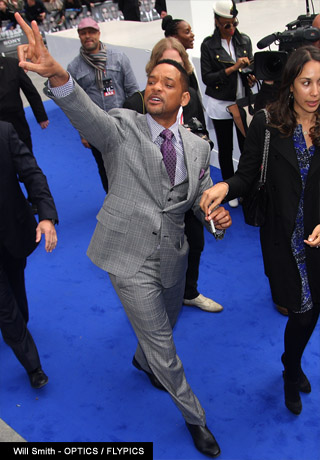 Jay –Z was the last guest to arrive and there was disbelief amongst fans and even the press who were slow to react. 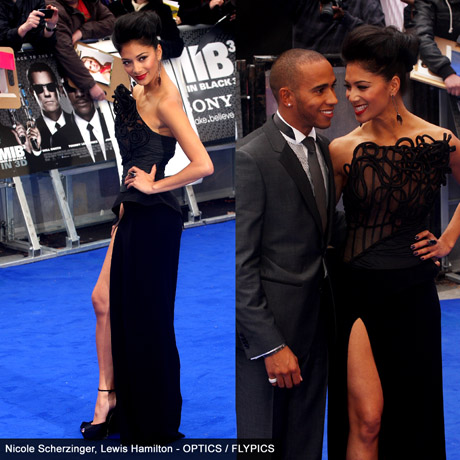 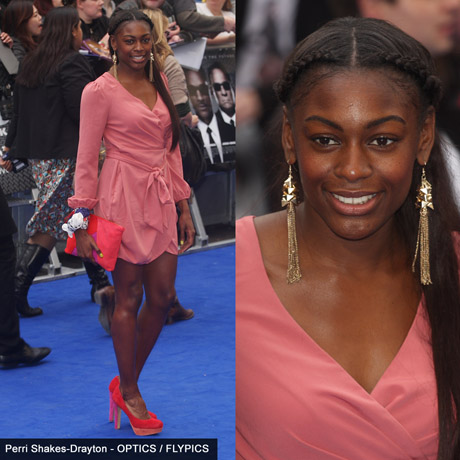 Throughout the week FLYER shadowed Will Smith as he promoted Men in Black III on Radio One and Two.

Will Smith also found time to greet some of the UK’s Olympic hopefuls including ‘Golden girl’ Perri Shakes-Drayton. Drayton also walked the blue carpet at the London premier of Men in Black 3.

The MIB duo of Agent Jay (Will Smith) and Agent Kay (Tommy Lee Jones) are back in action. When the world is threatened by an evil alien, Agent Jay travels back in time to 1969, where he teams up with the younger Agent Kay to stop an evil villain named Boris (Jemaine Clement) from destroying the world in the future. Emma Thompson also starred as take-charge MIB operative Agent Oh, who is monitoring a prison breakout.