Fortnum and Mason get a Royal Makeover 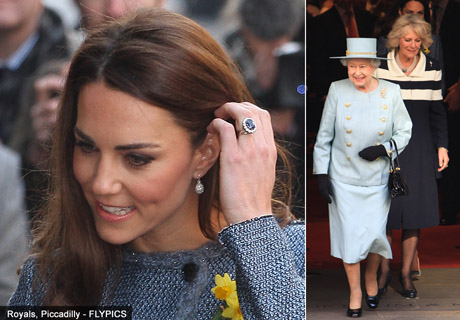 Hundreds of people lined the streets of Piccadilly in Mayfair to catch a glimpse of the three generations of Royals who unveiled a plaque at Fortnum and Mason in Mayfair, London. 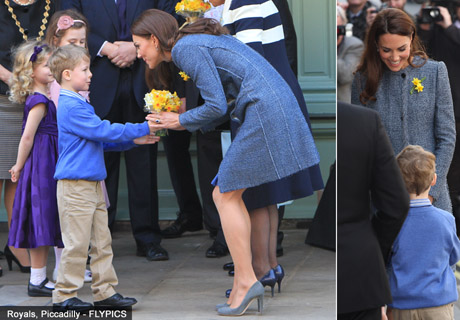 At 10.15 the royal cavalcade arrived much to the delight of some unsuspecting tourists. 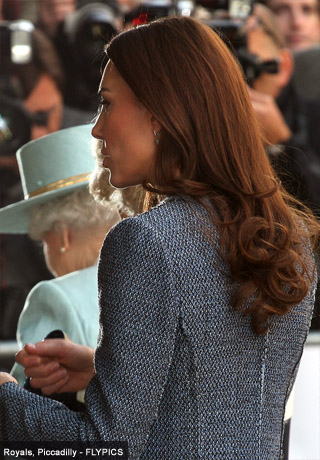 As the Queen, Duchess of Cambridge and the Duchess of Cornwall entered the building they were greeted by London Mayor Boris Johnson.

“There’s no doubting the fact that Kate Middleton has whole heartedly been welcomed into the royal fold. There will obviously be comparisons between Kate and Lady Diana who became the Queen of hearts,” Commented Mark Weir. 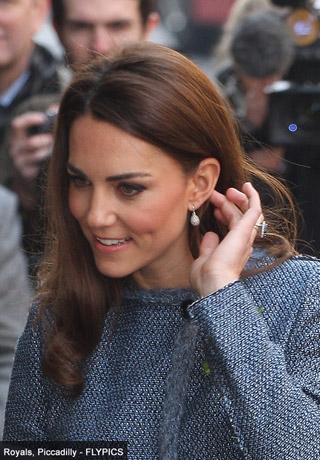 Kate has helped breathe new life into the royal family with her love of fashion and regular visits to charitable functions,” said Weir. 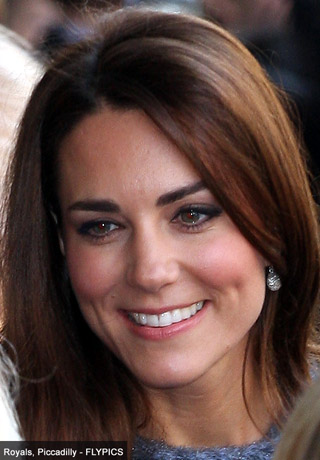 With her first wedding anniversary fast approaching the Duchess of Cambridge was clearly the star attraction, and she will be accompanying the Queen the launch of the Diamond Jubilee later this month.