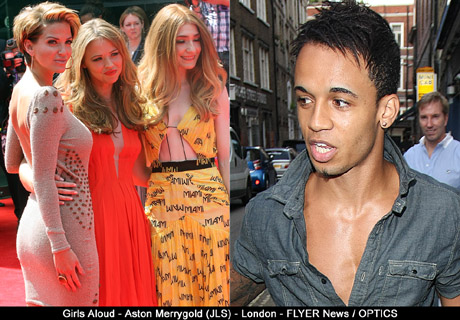 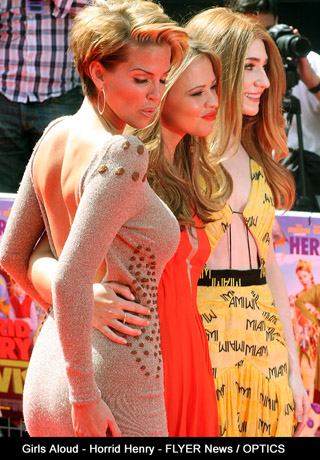 First to arrive was Kimberley Walsh who basked in the spotlight ahead of her band mates Nicola Roberts and Sarah Harding.

In central London celebs attended the the Girlie Show Lounge at the Windmill in London. 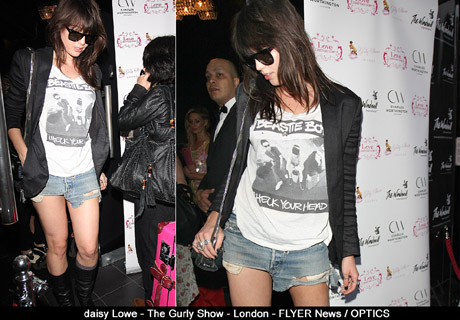 Although Daisy was at ease in walking through London’s Soho, pausing briefly to ask a bemused policeman for directions, Aston Merrygold from boy-band JLS on the other-hand wasn’t about to take any chances.

Aston entered via a side door but the commotion attracted the very people Aston was trying to avoid. 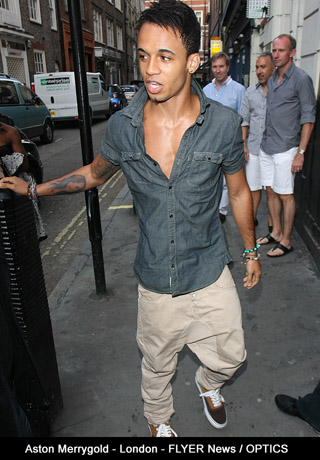 Queen of burlesque Immodesty Blaze reportedly struck a deal with the paparazzo’s. “She asked for privacy and in-return she promised to give up some pictures for us,” said paparazzi. 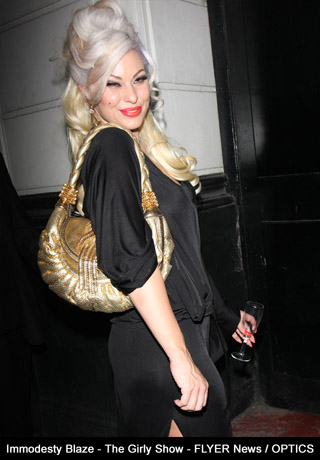