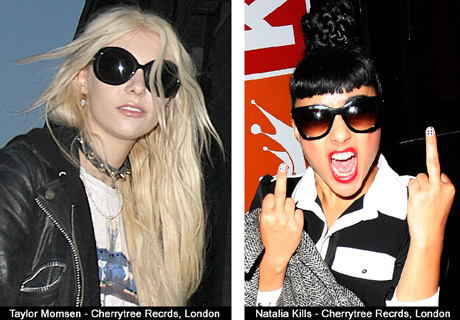 London was on red-hot alert for the arrival of Americans Taylor Momsen and Natalia Kills however, Just when we thought that clashes between paparazzi and home-grown security was over, in steps former gossip girl and wild-child Taylor Momsen (The Pretty Reckless) and all hell breaks loose. 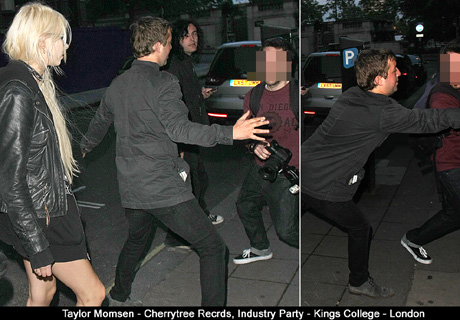 Tension had already been building outside of the Sanderson Hotel, a band member said: ‘She’s not doing pictures; she’s been caught out with the paps before.’ Two hours later and her team took security into their own hands. Autograph collectors were threatened and so was this paparazzi. 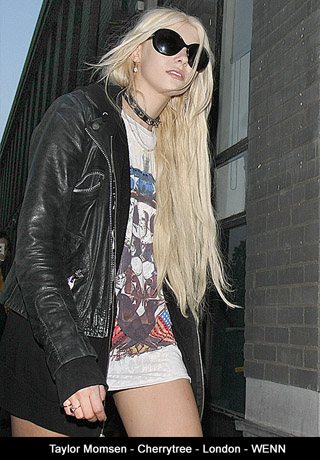 Judging by these pictures Taylo’r security took their eye off the ball and Taylor was left exposed. Flyer has seen the video footage which makes for uncomfortable viewing. 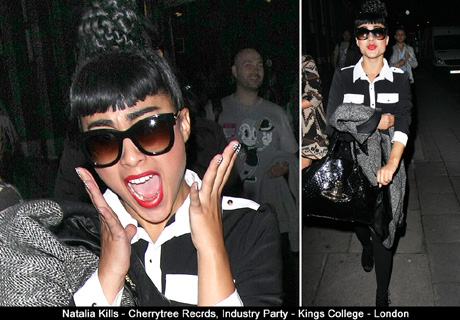 Natalia Kills on the other hand let her talent do her talking. The hugely talented solo artist who many have tipped for the top won over many new fans. “We’ve waited for over three hours to see Natalia today,” said a fan who was given a slice of pizza for her efforts. 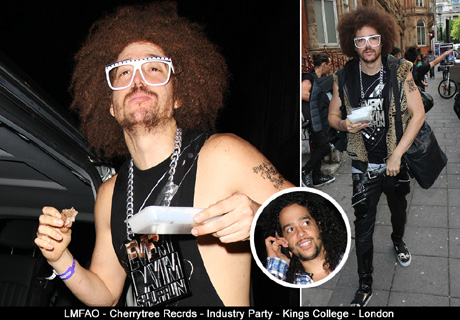 Other guests who arrived at the Frankmusic Cherrytree Records promotional event included the fantastically gifted LMFAO and Far East Movement. 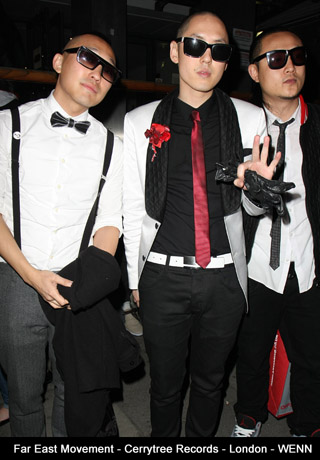 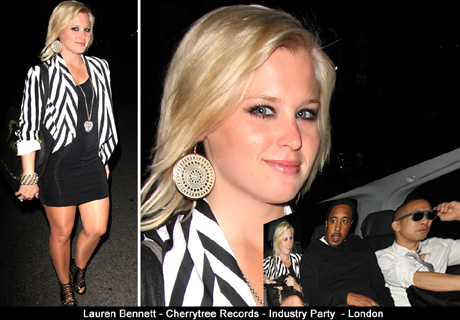 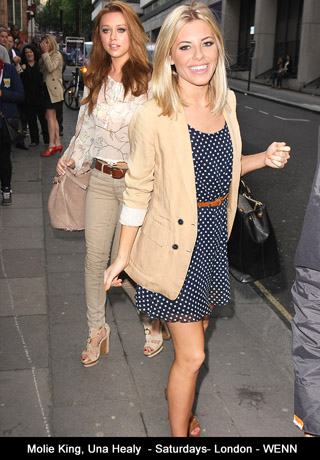 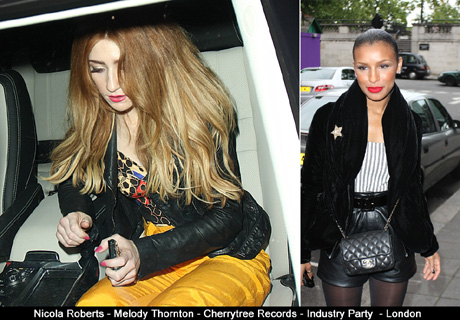 It was goodbye J.Lo and hello Alicia Keys in London. 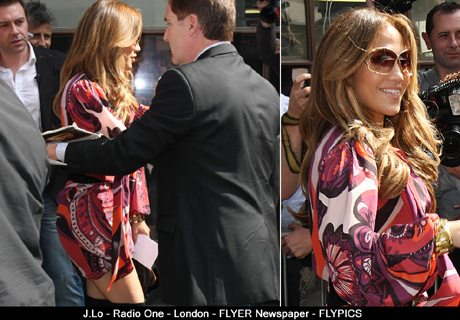 J.Lo could count on her mini tour as a success. Despite the fact that some of her fans were not even born when she first appeared on US networks. The American 41 greeted her fans at Radio One and the ITV studio’s before jetting off. 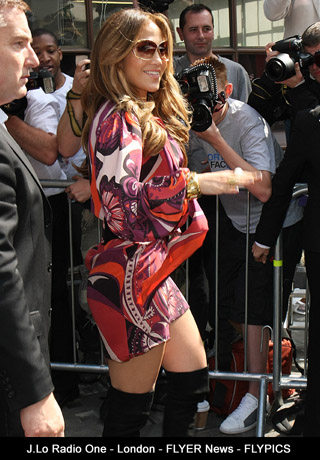