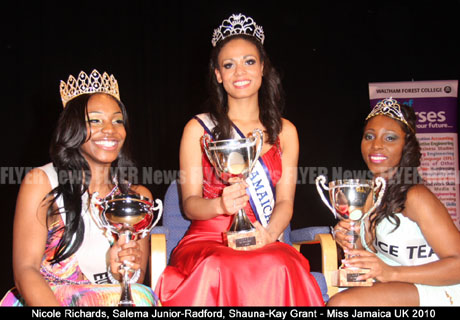 Over five hundred guests including Dalton Grant and Linford Christie attended the 21 Anniversary of the Miss Jamaica UK pageant show 2010. “This was the best show wehave ever had…” commented June Daley, President of Miss Jamaica UK. “The calibre of the contestants this year made it very difficult for the judges to choose an outright winner.” 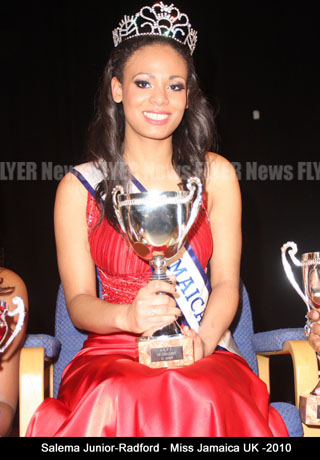 Competition winner, Miss Salema Junior-Radford, 21, a medial student from Norwich said: “When they announced my name as the winner I was shocked. I was amongst the other contestants back-stage holding hands; this is such a fantastic opportunity.” 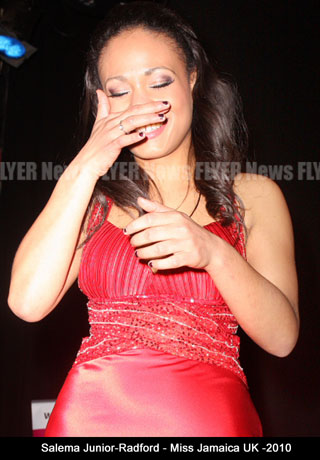 Salema Junior- Radford has now unified two titles and is currently Miss Norwich, a title she vacates in March. 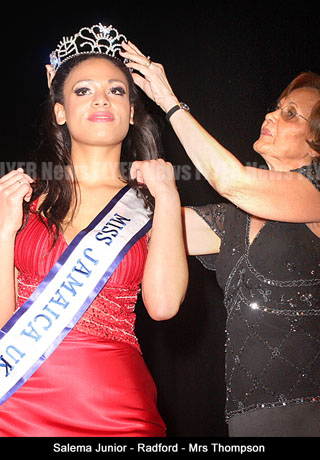 “I’m especially proud of my daughter’s achievements, she has longed to visit Jamaica and is passionate about her Jamaican heritage.” said Salema’s mum. Salema’s family reside in Kingston, Jamaica. She has two sisters who reside in Norwich, England. 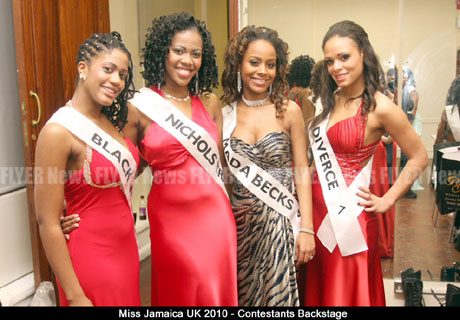 Salema’s gritty determination has certainly paid off. As a youngster Salema excelled academically and was offered a place at Newcastle University, she is now in her third year of five studying medicine.” 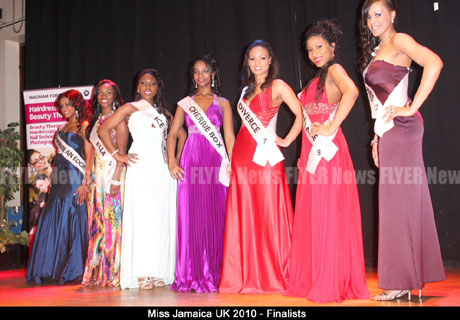 Patrick Weir from FLYER News said: “It was a very difficult competition to judge and as a result there were different contestants ahead at various stages throughout the completion. It literally came down to the last round before an overall winner emerged. Salema will be a great Ambassador for Jamaica.” 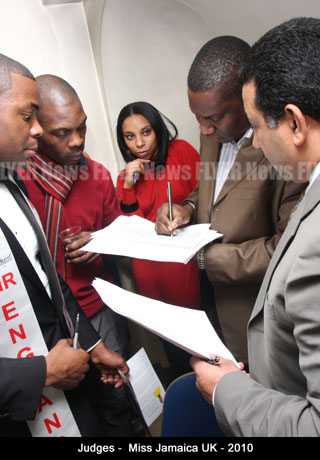 “It may sound like a cliché to suggest that everyone is a winner but Miss Jamaica UK is unique in that the contestants bring so many diverse qualities to the competition.” said Flyer’s Patrick Weir. 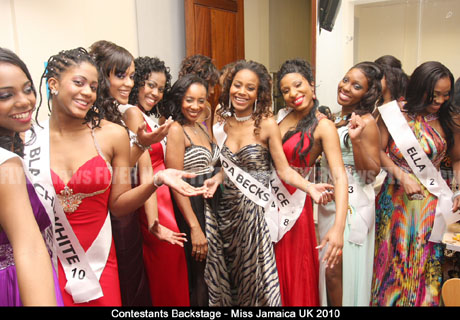 Over the past 21Years Miss Jamaica UK has had many success stories. In recent times April Jackson a previous contestant successfully competed in Jamaica unifying both titles and represented Jamaica at Miss Universe. 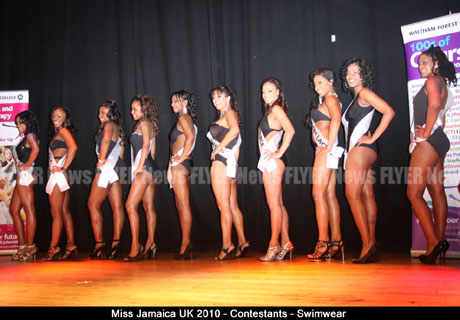 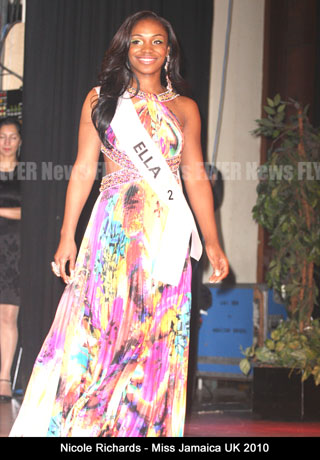 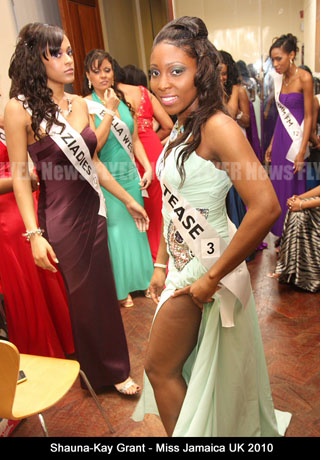 President of Miss Jamaica UK June Daley said: “As I look back over the years, I realise how far the pageant has come and I’m deeply grateful for all the support we’ve received.” 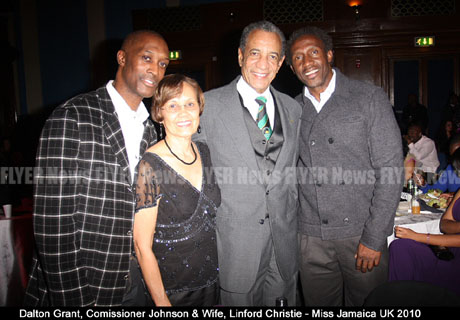 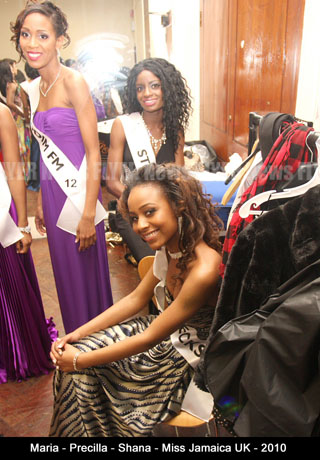 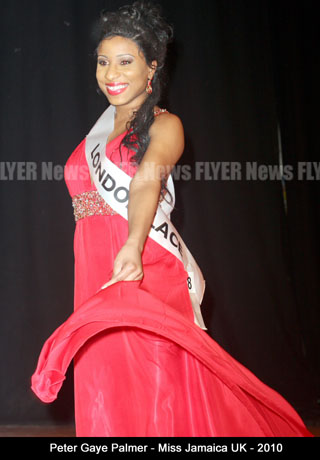 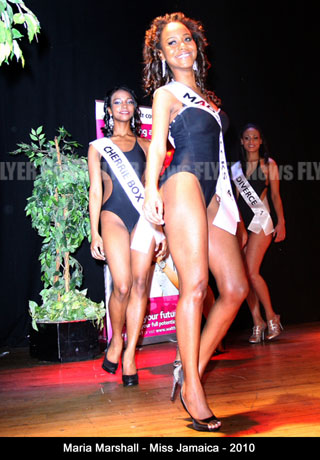 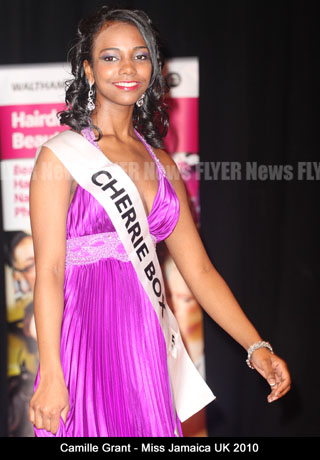 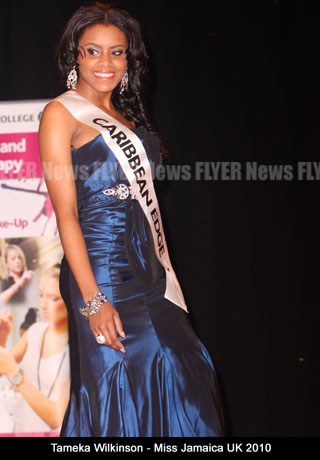 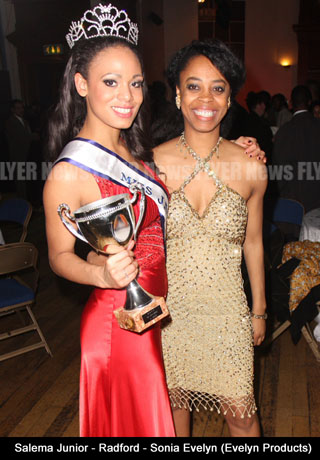 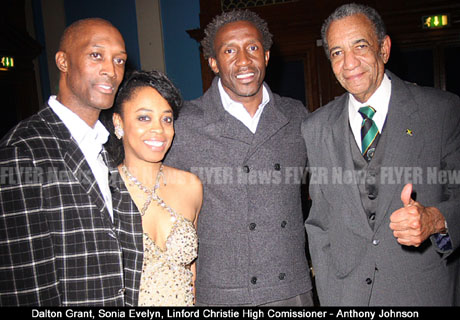