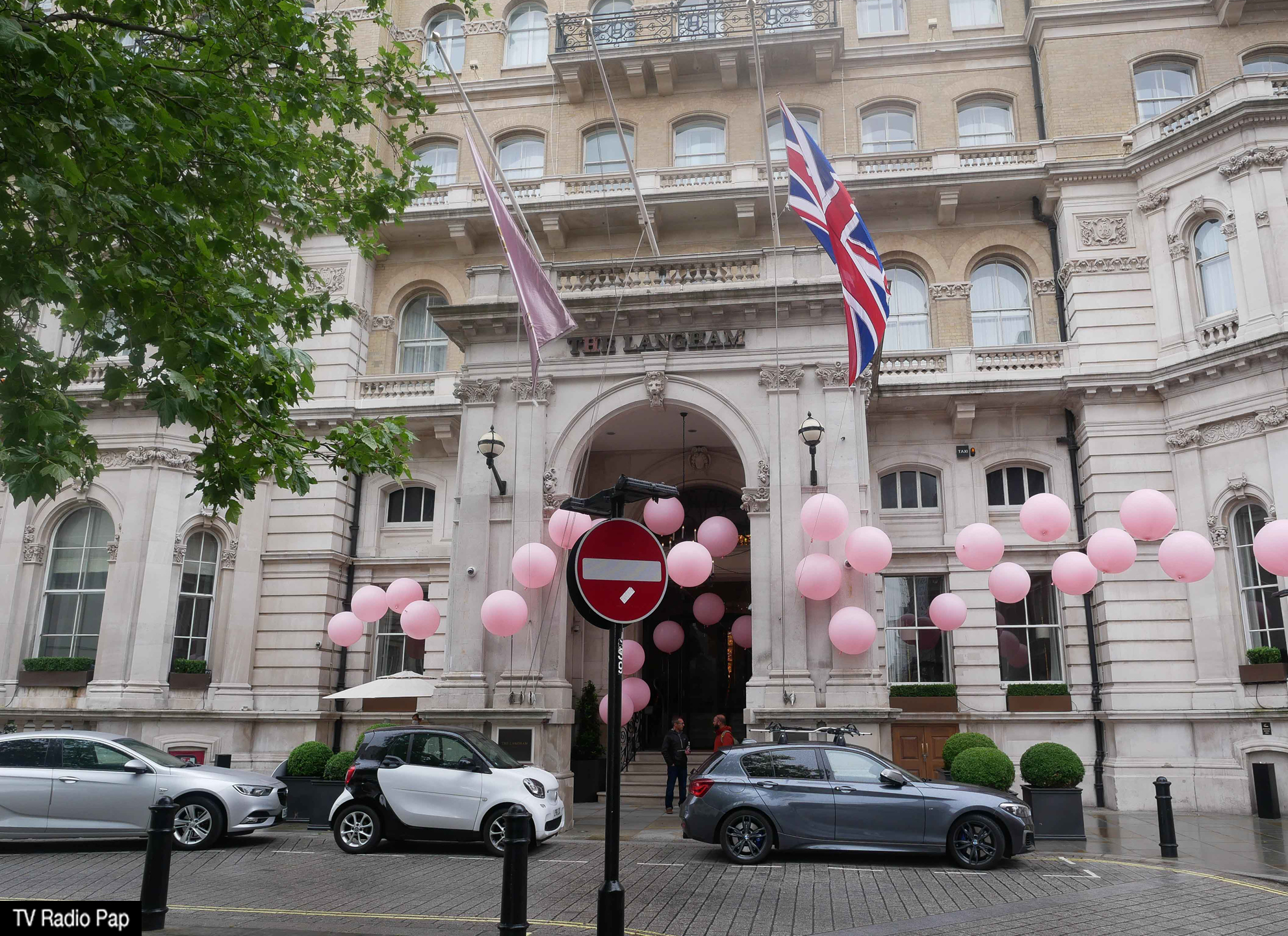 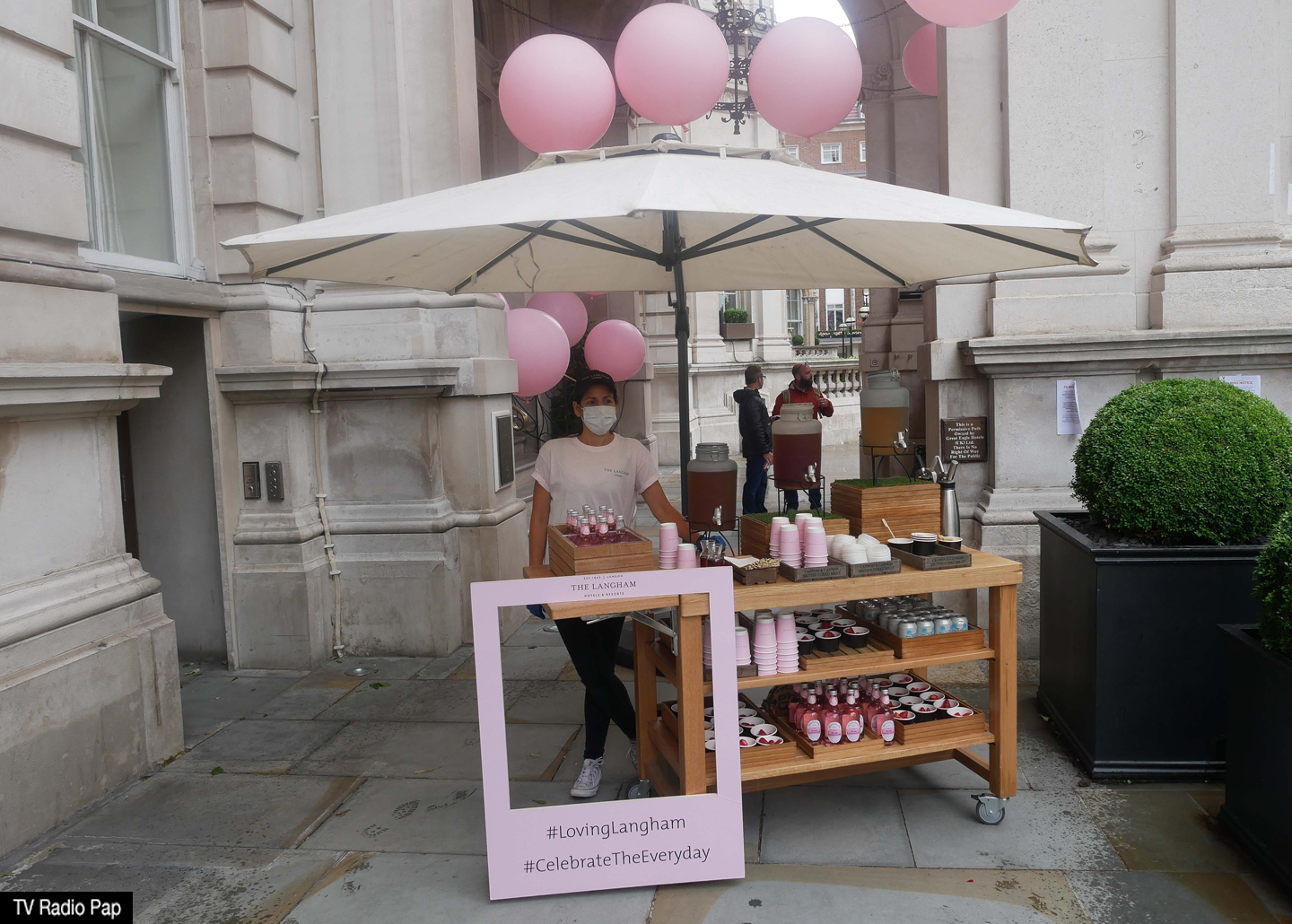 There was a bit of sparkle in Fitzrovia this afternoon as one of the capital’s prestigious hotels the London Langham celebrated its 155th anniversary. Even if it wasn’t quite business as usual due to the pandemic there were plenty of reason to celebrate the anniversary. 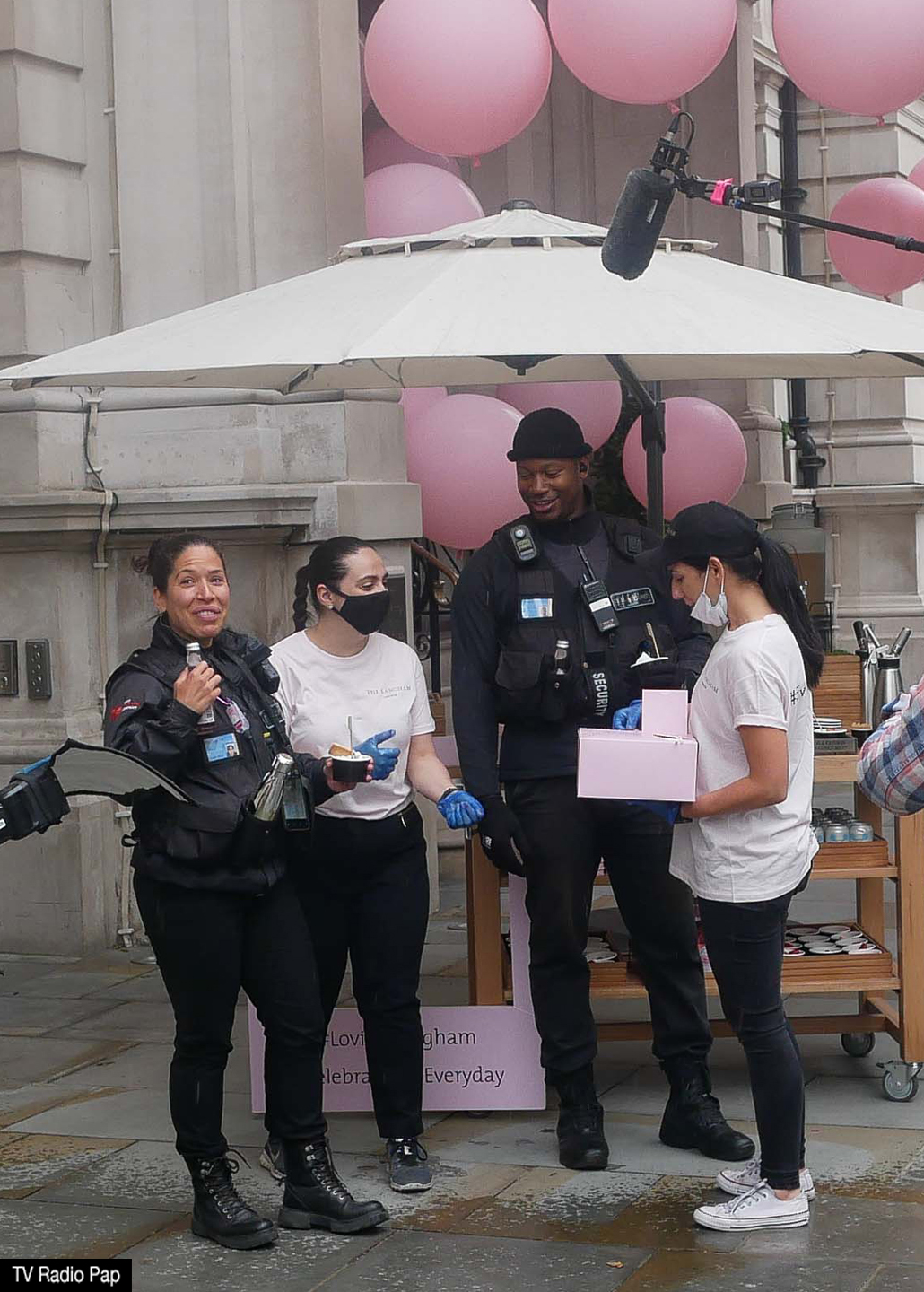 In celebrating the hotel was seen rewarding members of the public and key workers with strawberries and juice but for the lucky few complimentary rooms in the hotel. 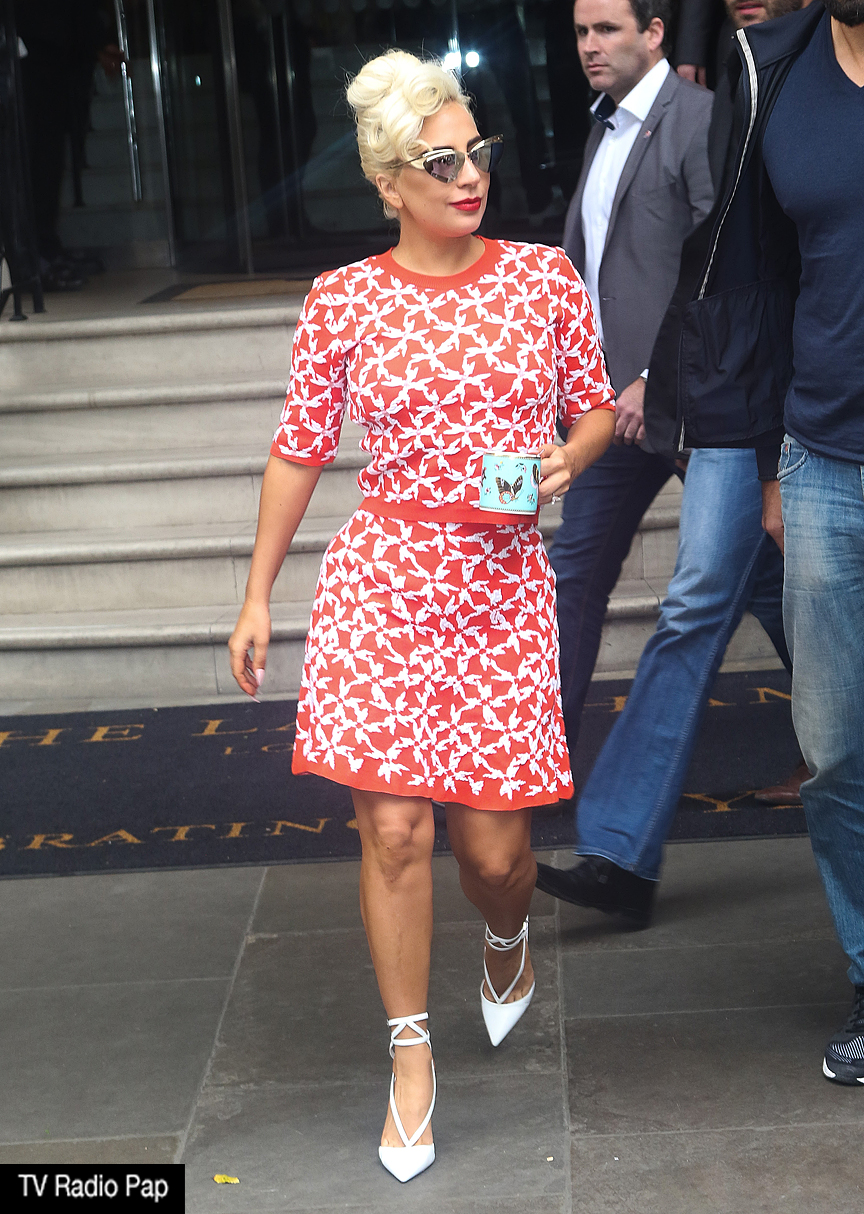 Many famous faces have stayed at the Langham in London of the years and in recent times guests have included The Spice Girls, Lady Gaga and supermodel Jourdan Dunn. 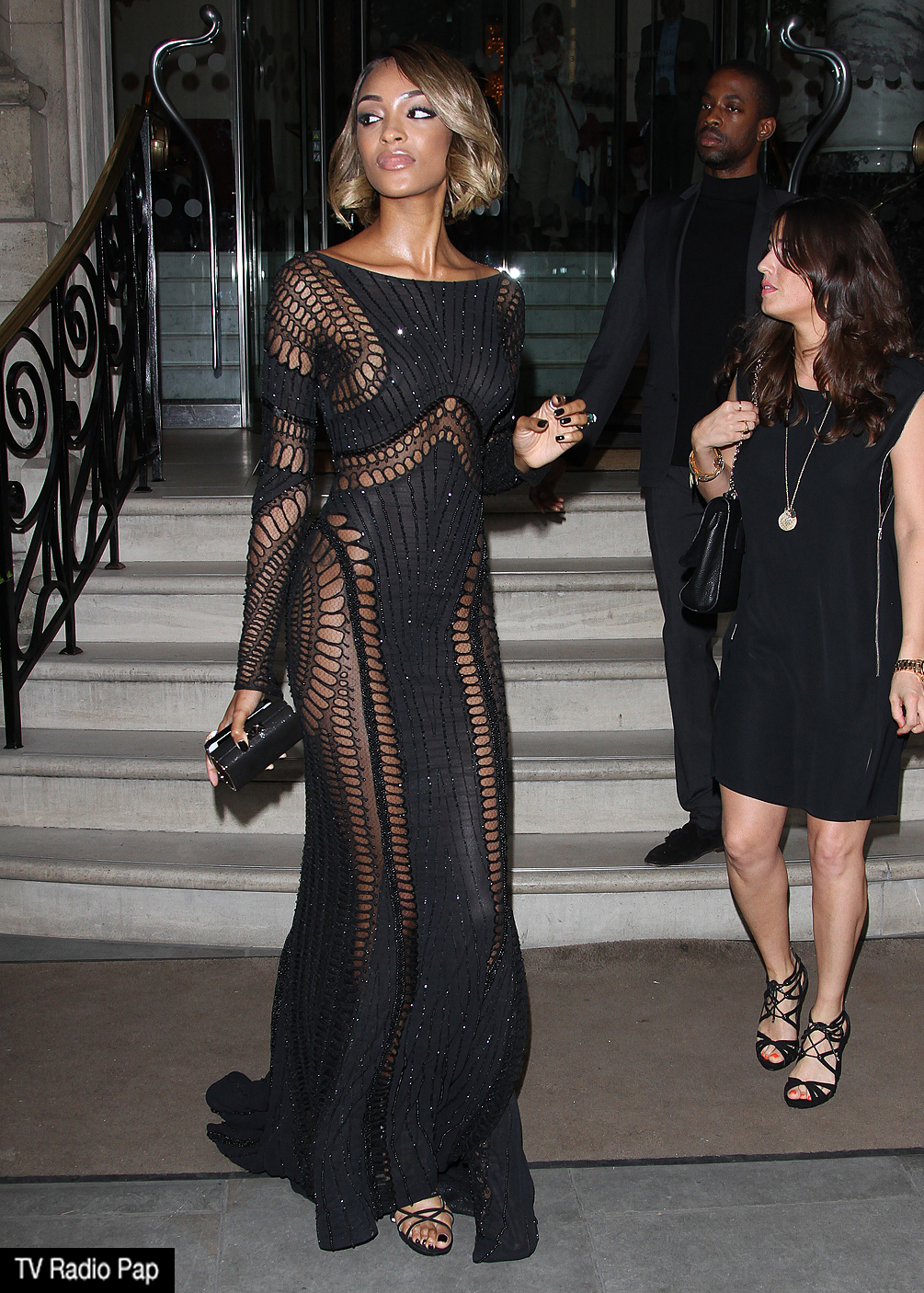