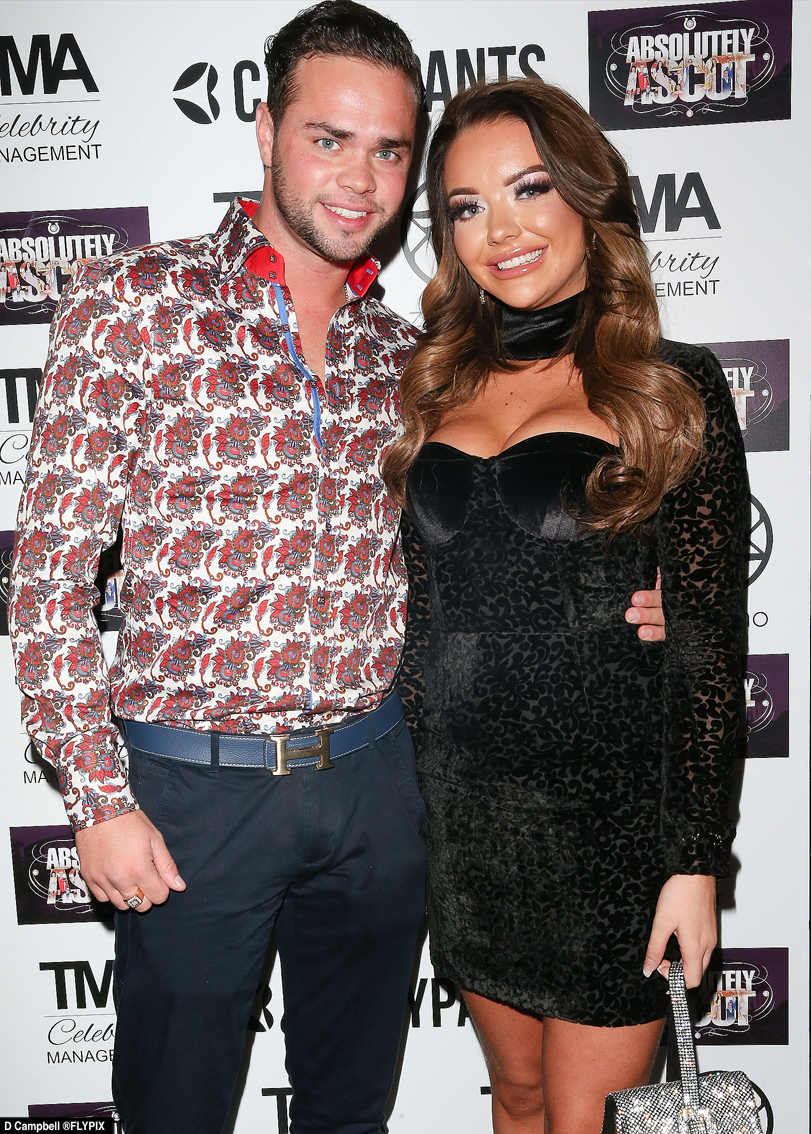 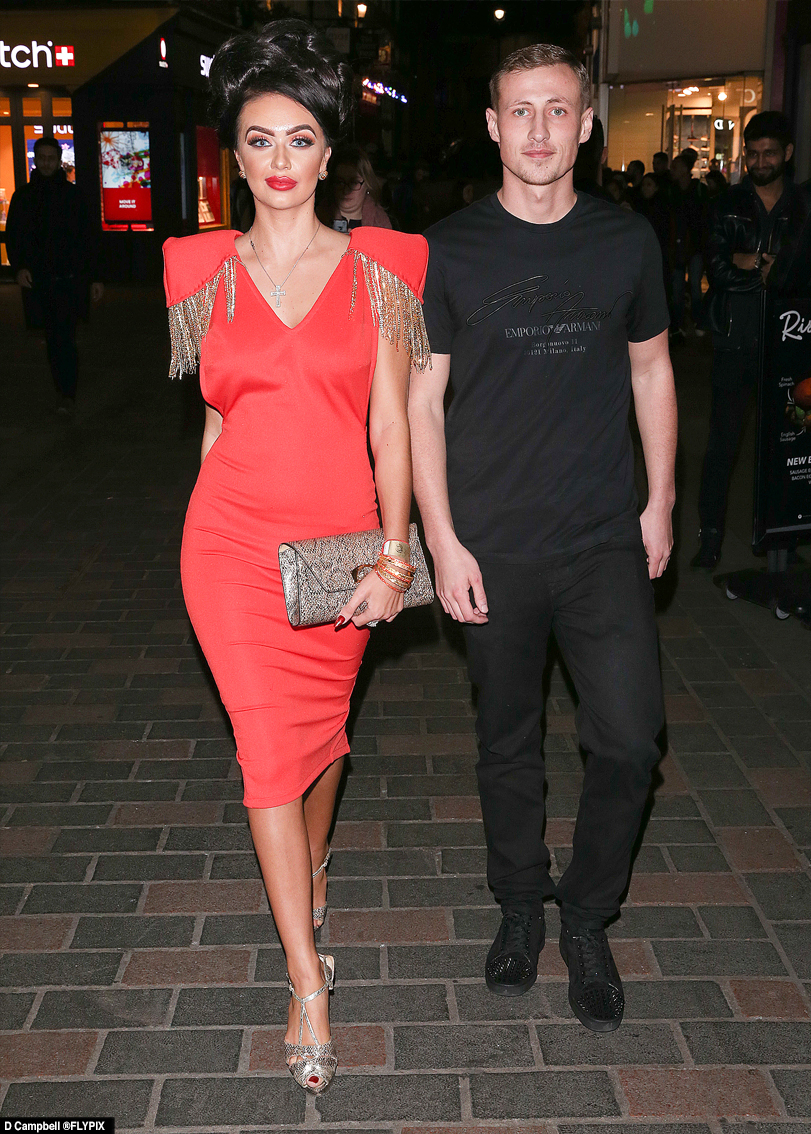 Putting aside their differences for one night the ITVbe stars united to celebrate the success of the series in Soho, London. 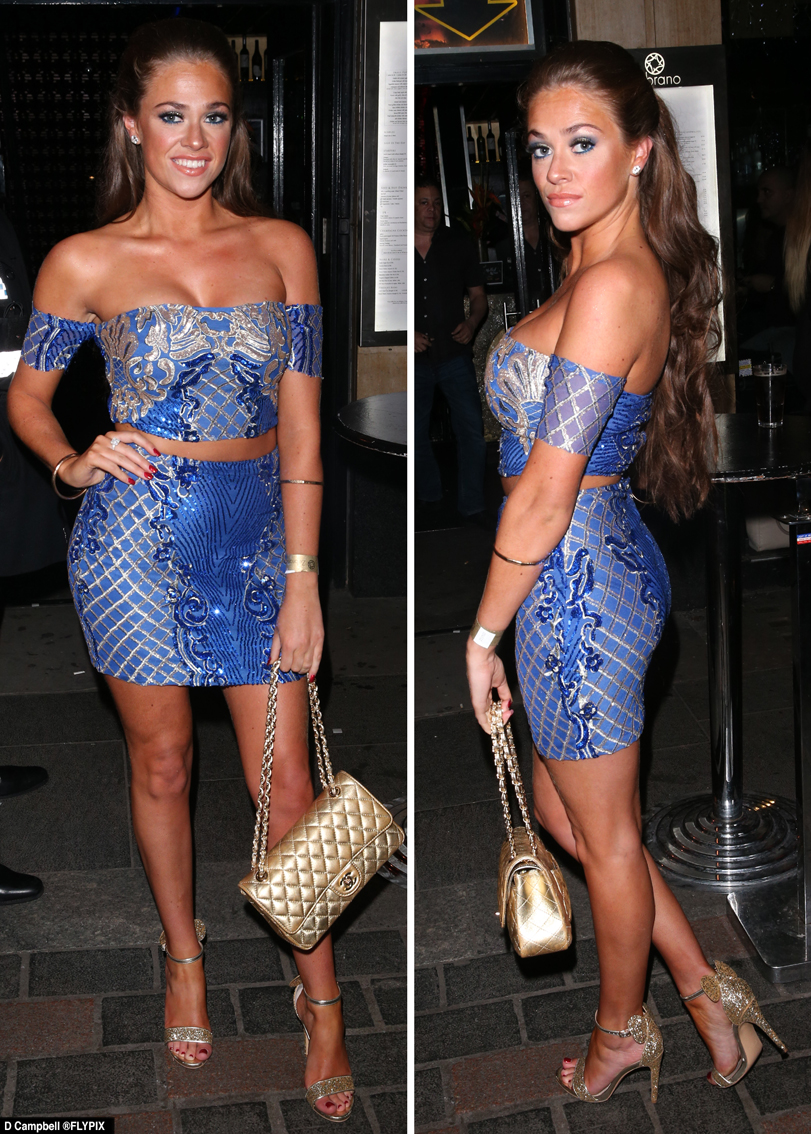 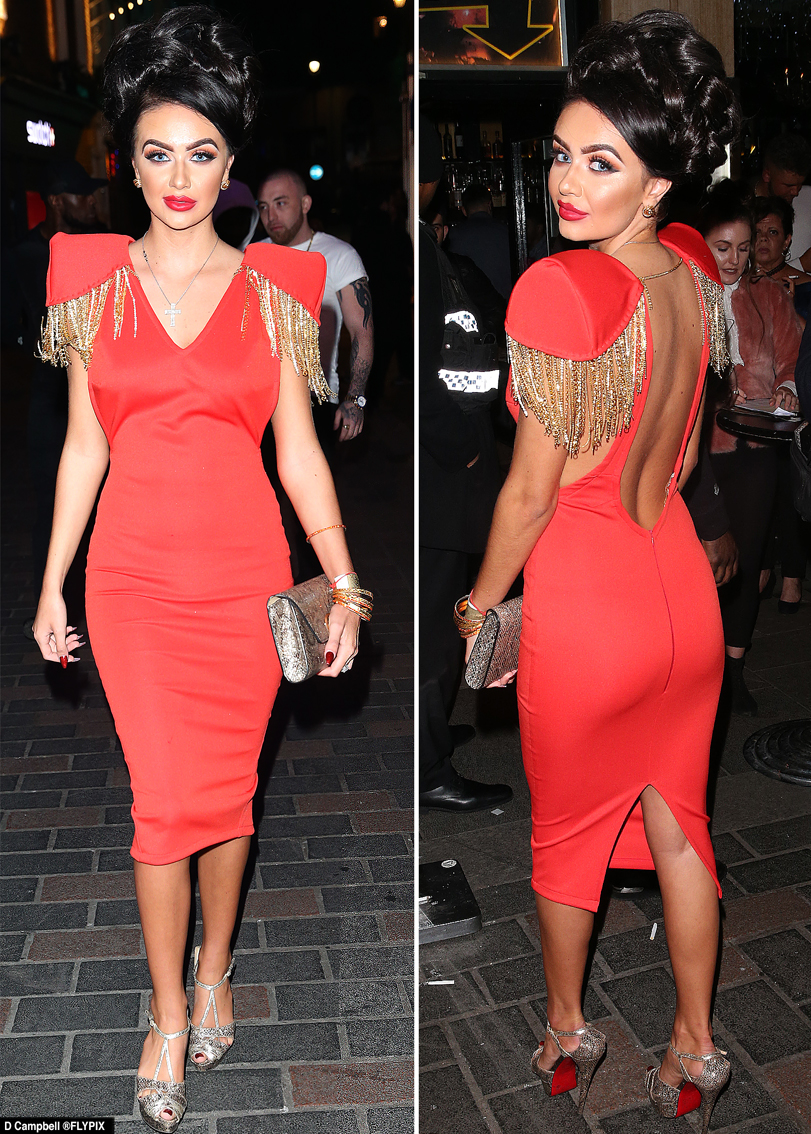 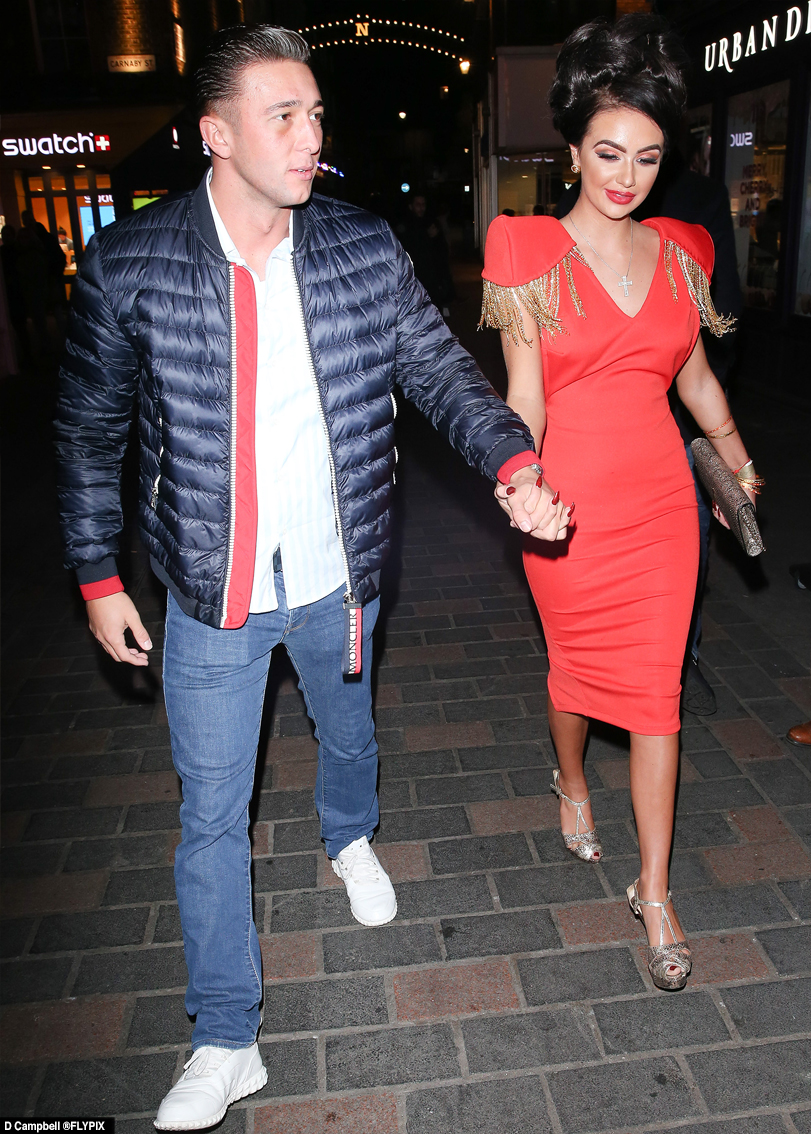 The structured reality series follows in the lives of the wealthy residents as they go about their daily lives. The gritty reality of the the show has gripped the nation and wider communities. 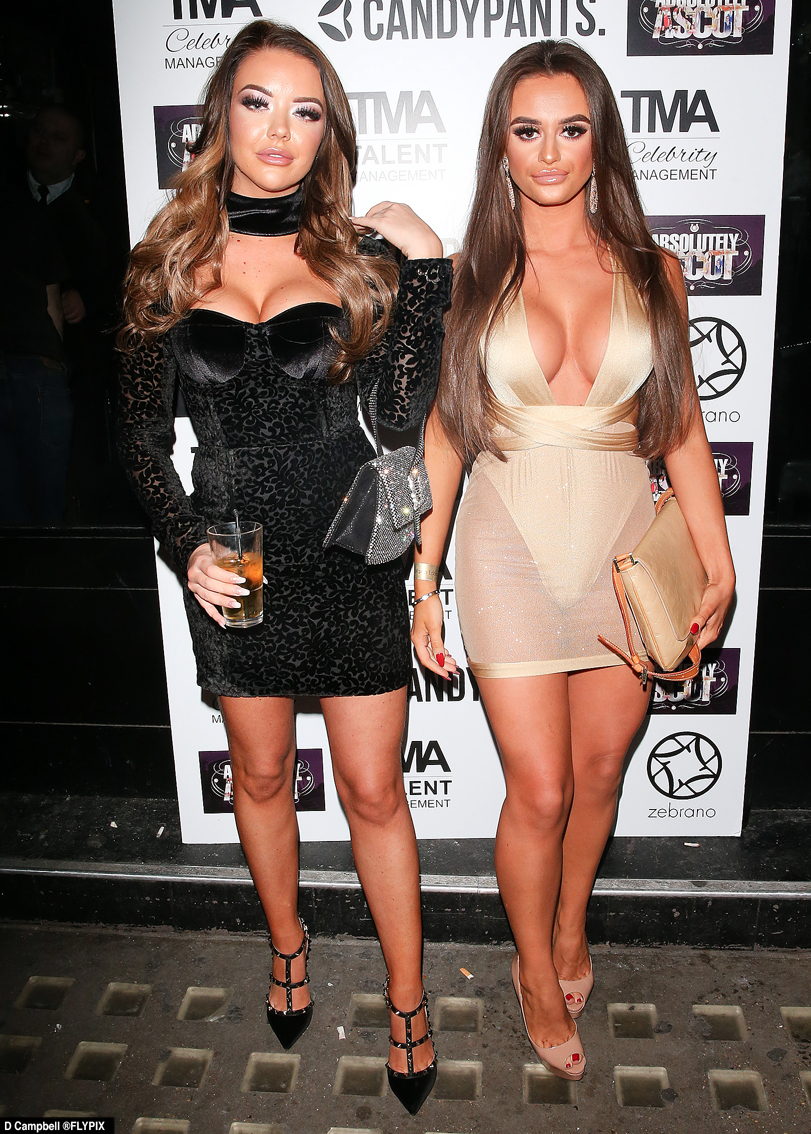 Celebrity endorsements by TV stars including Vicky Pattison and Daniella Westbrook have helped propel the show. 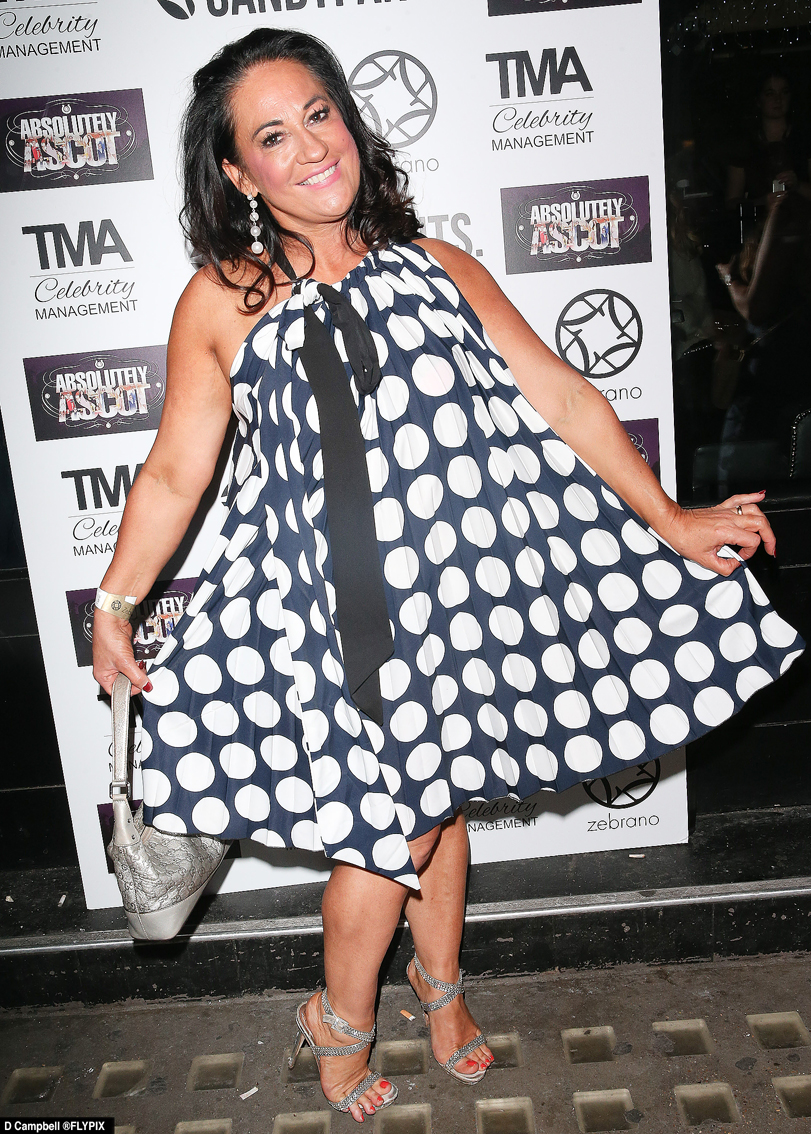 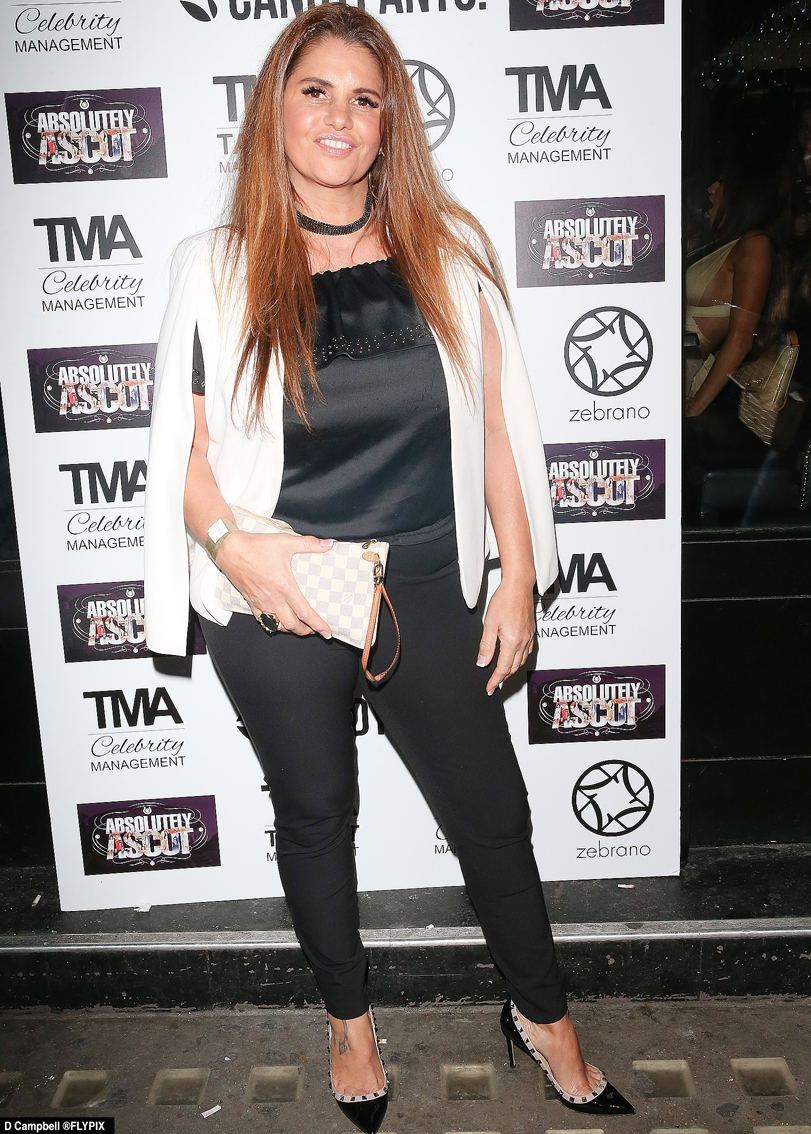 Filmed on various locations around Berkshire, Absolutely Ascot has gained a huge following and the young stars have even been seen enjoying the spotlight at celebrity events across the capital. 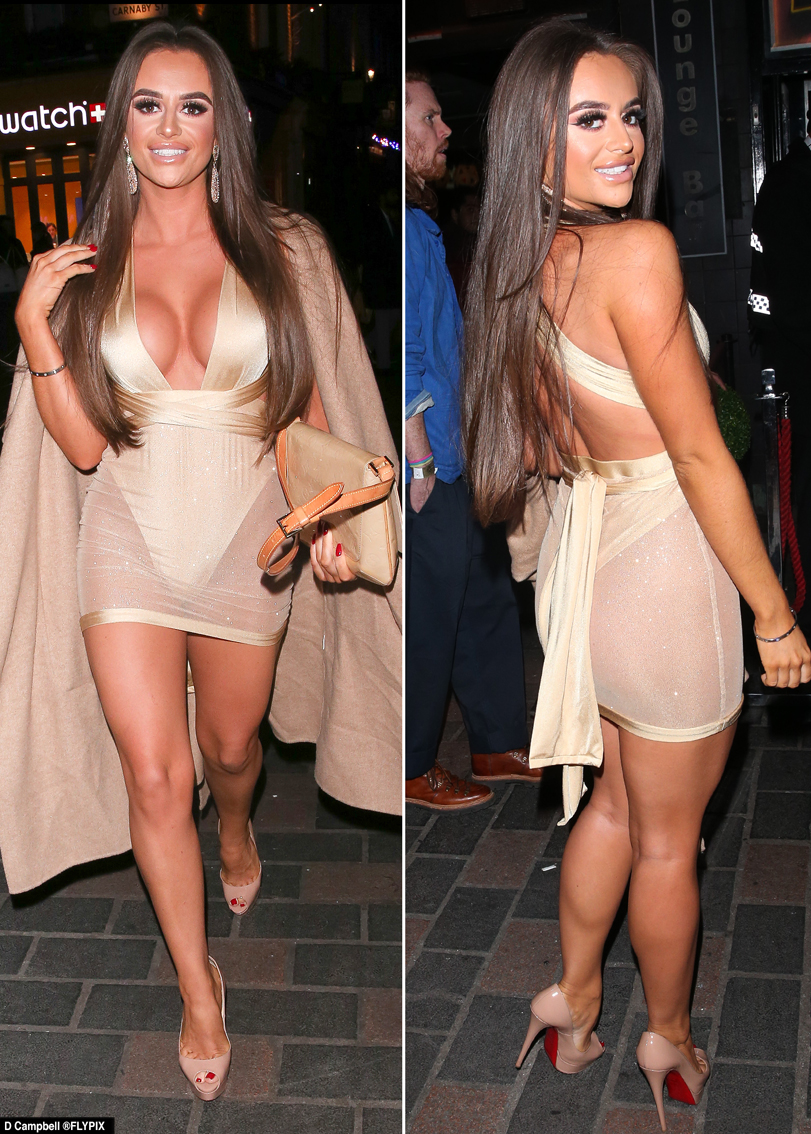 The popular ITVbe show has found a much welcome niche within the reality TV market which to a large extent is down to the strength of the personalities. 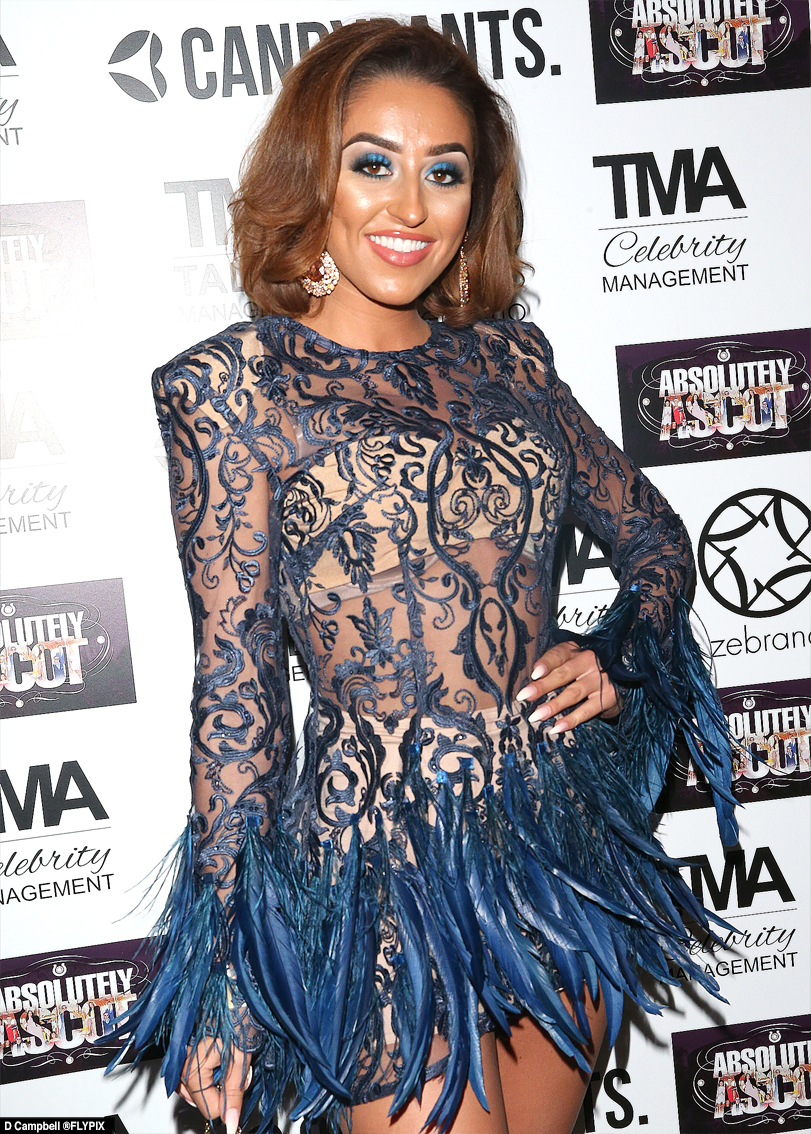 Central to the series success are a number of key figures which include: pro Boxer Alfie Best and his glamorous make-up artist girlfriend Mia Sully. 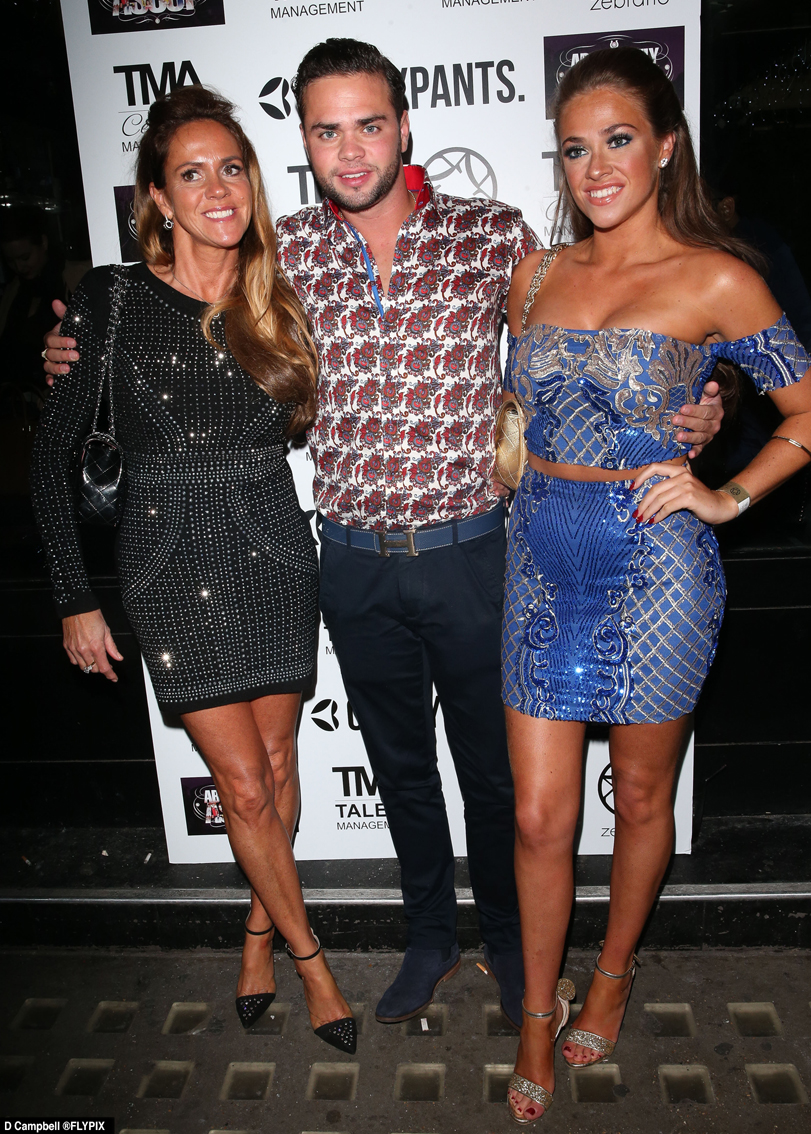 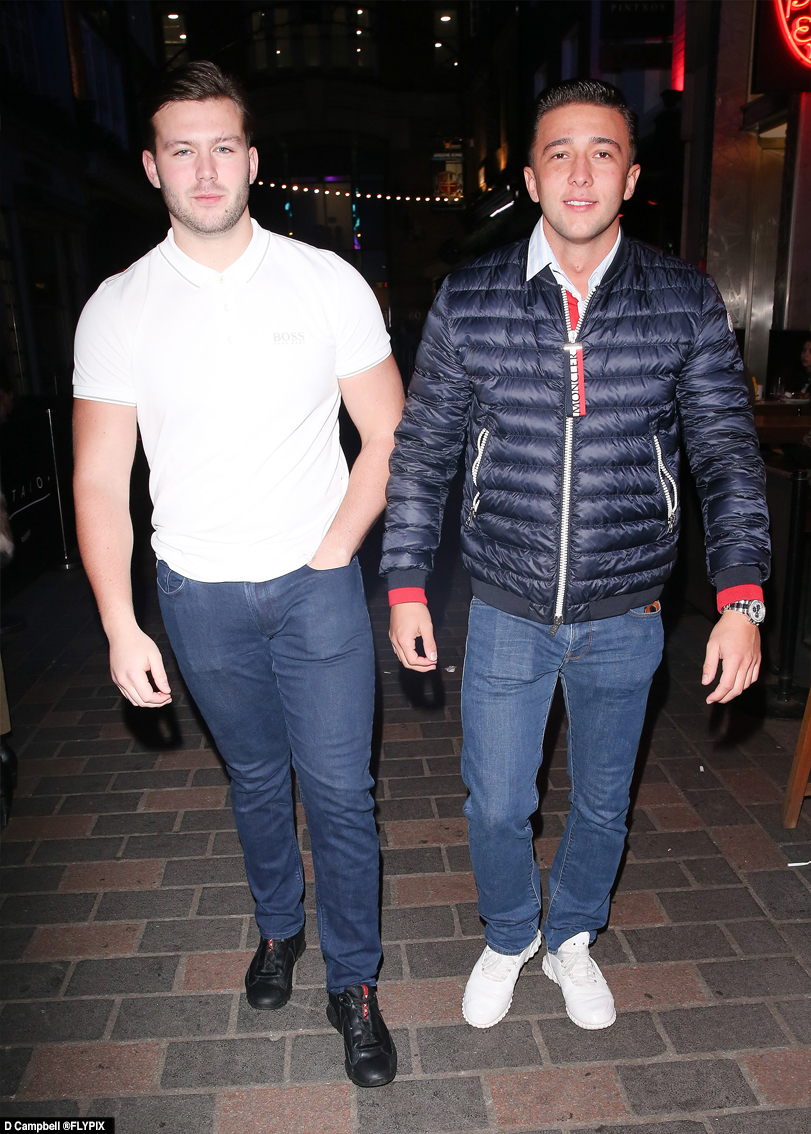