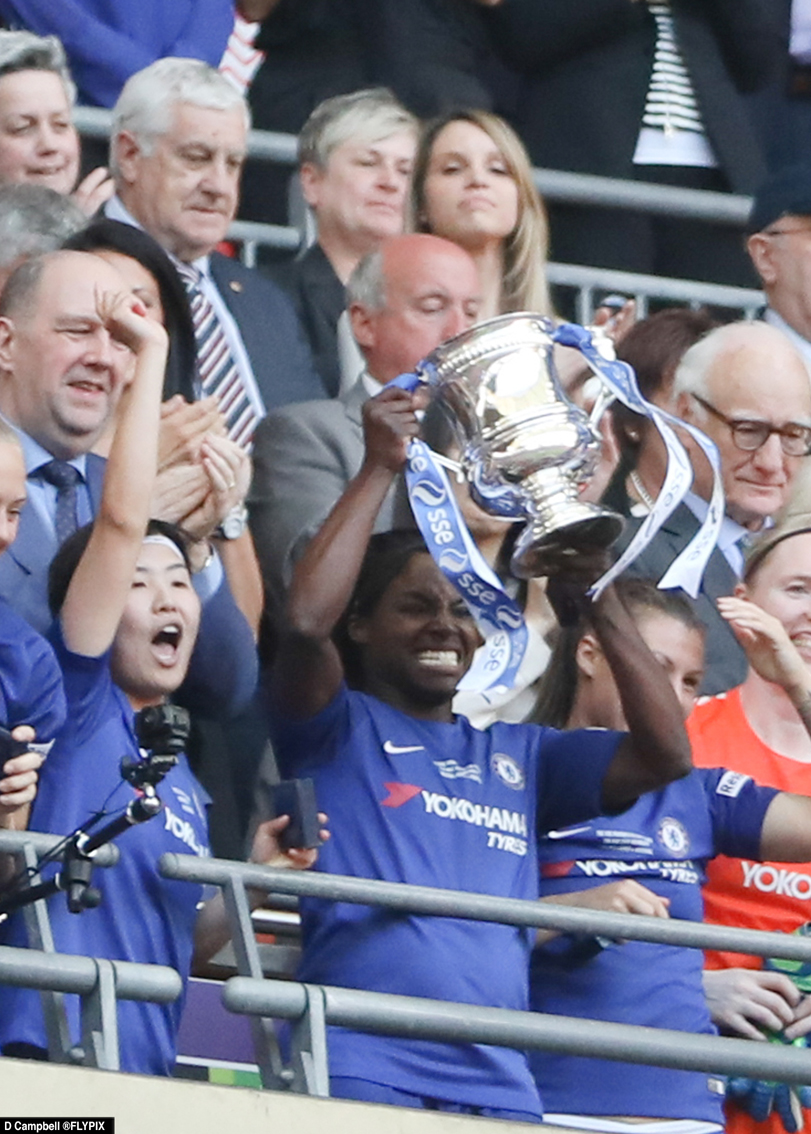 The deadlock was broken during the second half with a superbly executed strike by Swiss International Ramona Bachmann, affectionately labelled the ‘Selfie Queen’ by her Chelsea team mates. 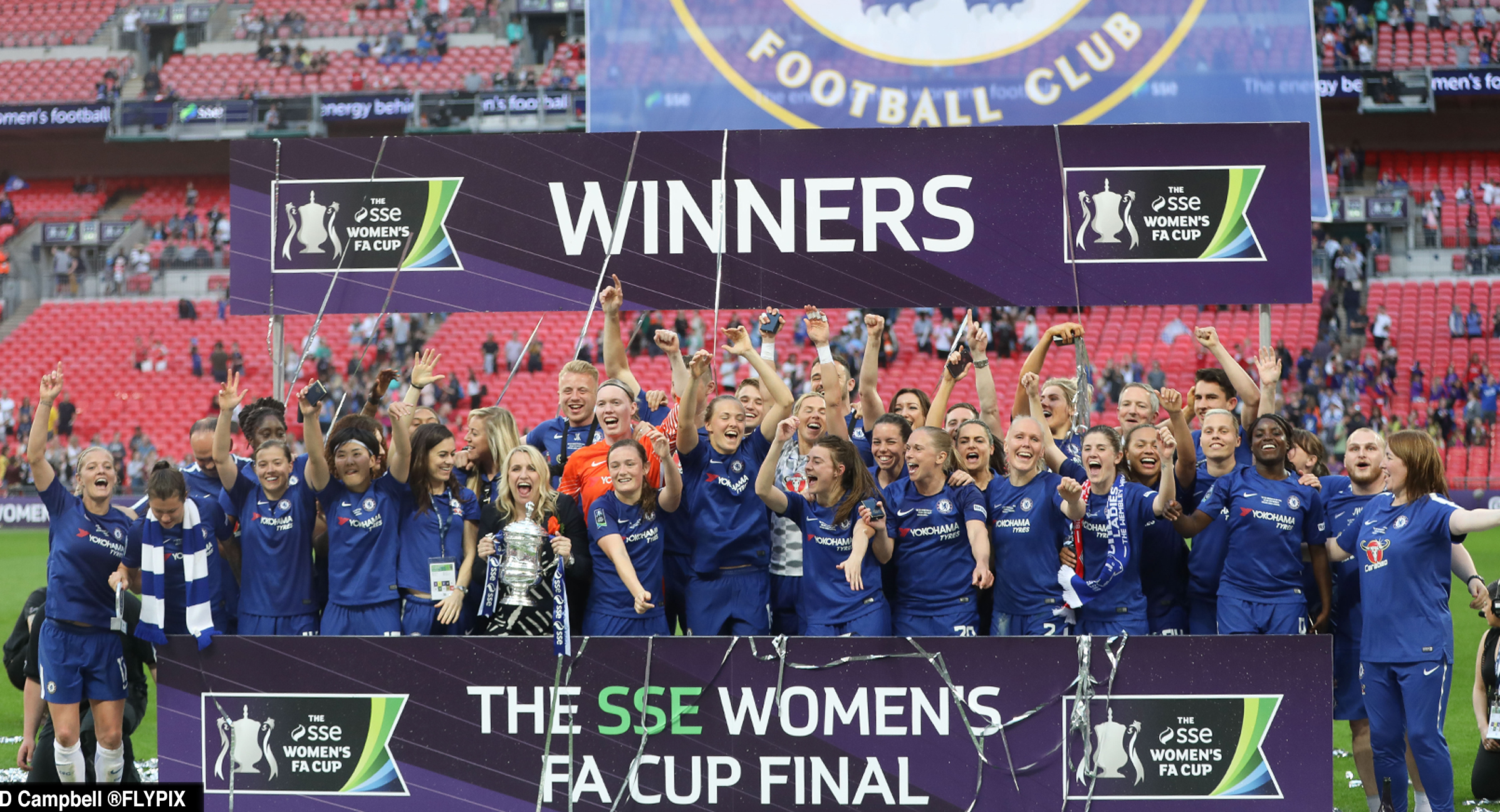 Ramona Bachmann proved unstoppable and her second goal pretty much sealed the victory. A defiant Arsenal Ladies weren’t about to crash-out of the Women’s FA Cup final without a fight and managed to cling-on to their dreams with a deflected shot by Vivianne Miedema which found the back of Chelsea Ladies net. 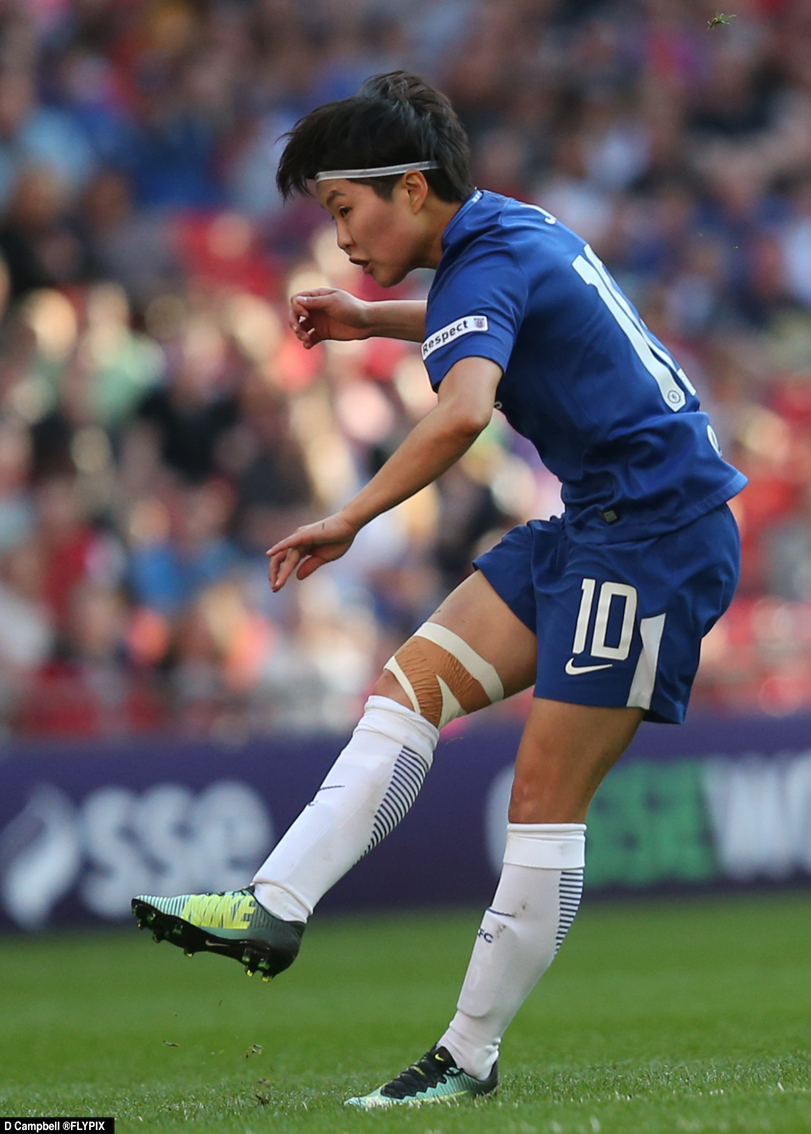 With the scoreline at 2-1 in Chelsea Ladies favour PFA’s Women’s Player of the Year Fran Kirby fired a precision shot off her left boot which curled into the top right of the Reds’ net and with it sent Arsenal Ladies dreams of winning the SSE Women’s FA Cup 2018 crashing. 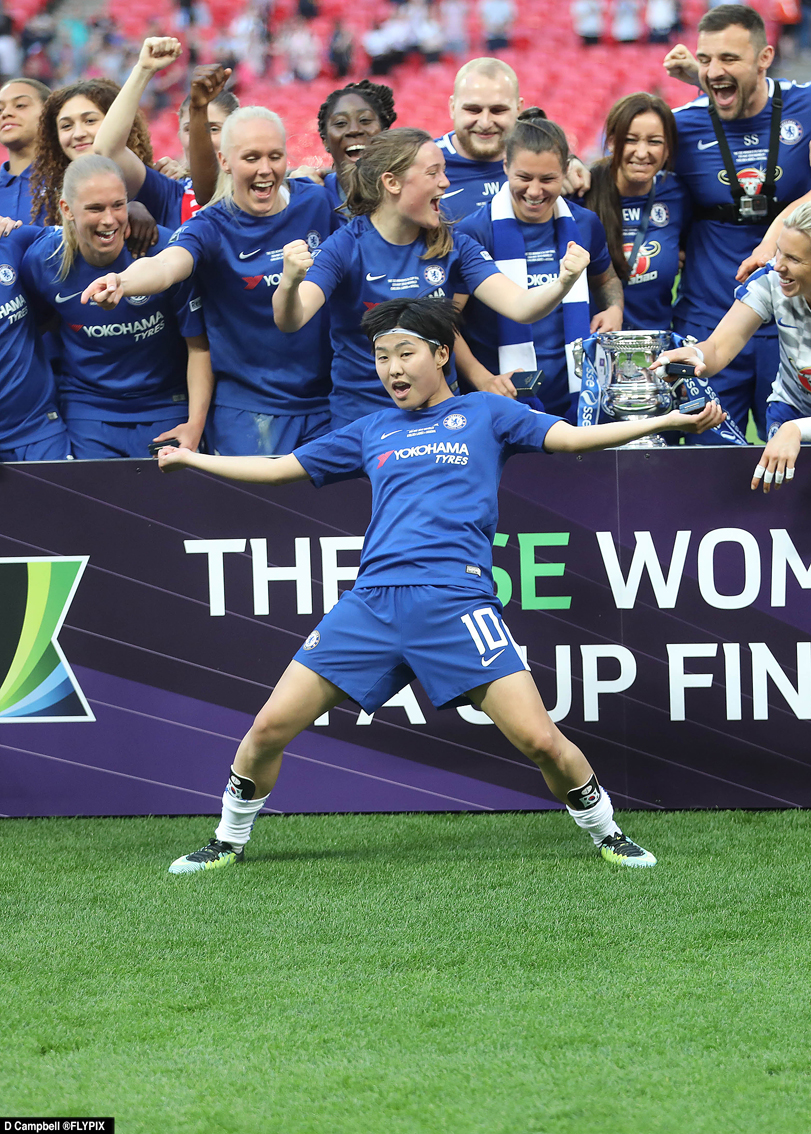 Ji So-Yun (Pictured above) was sensational in the midfield position. With the midfield dominated by the South Korean International, Chelsea Ladies brutally exposed the Reds’ defences at will. 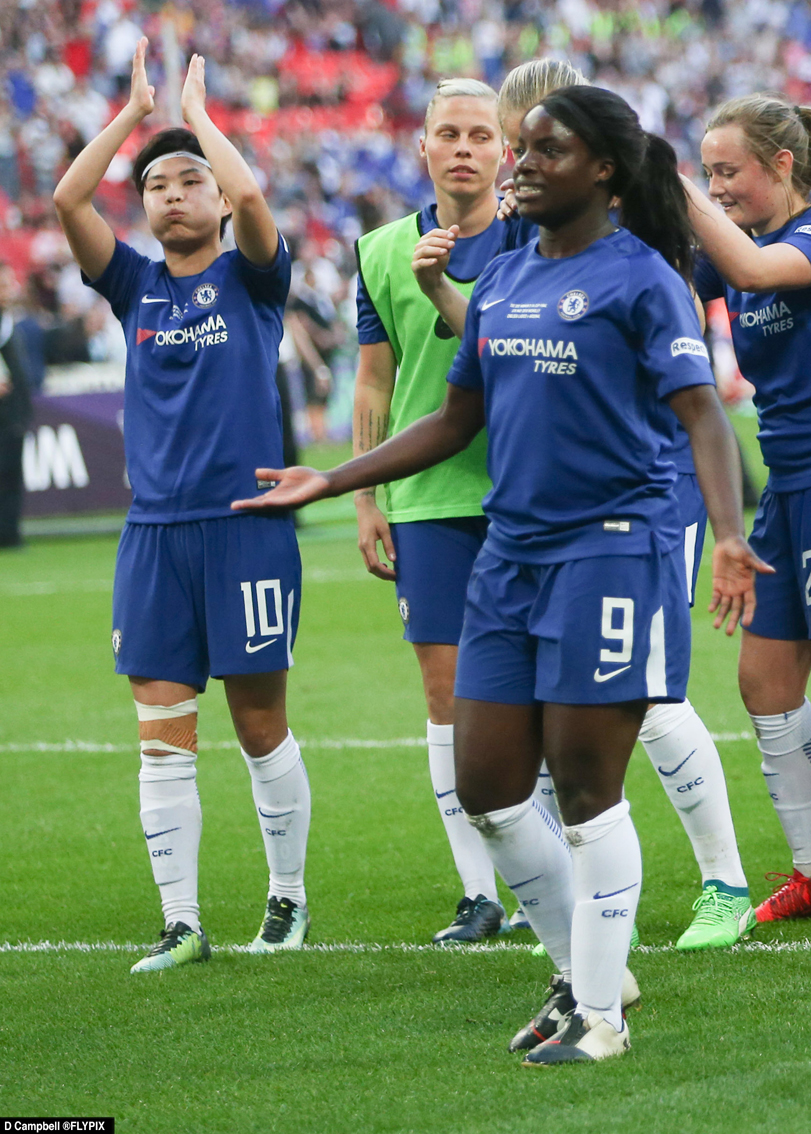 The final scoreline Chelsea Ladies 3 – 1 Arsenal Ladies was on the balance of play the right result. It was also a victory to a remarkable season of Women’s football. 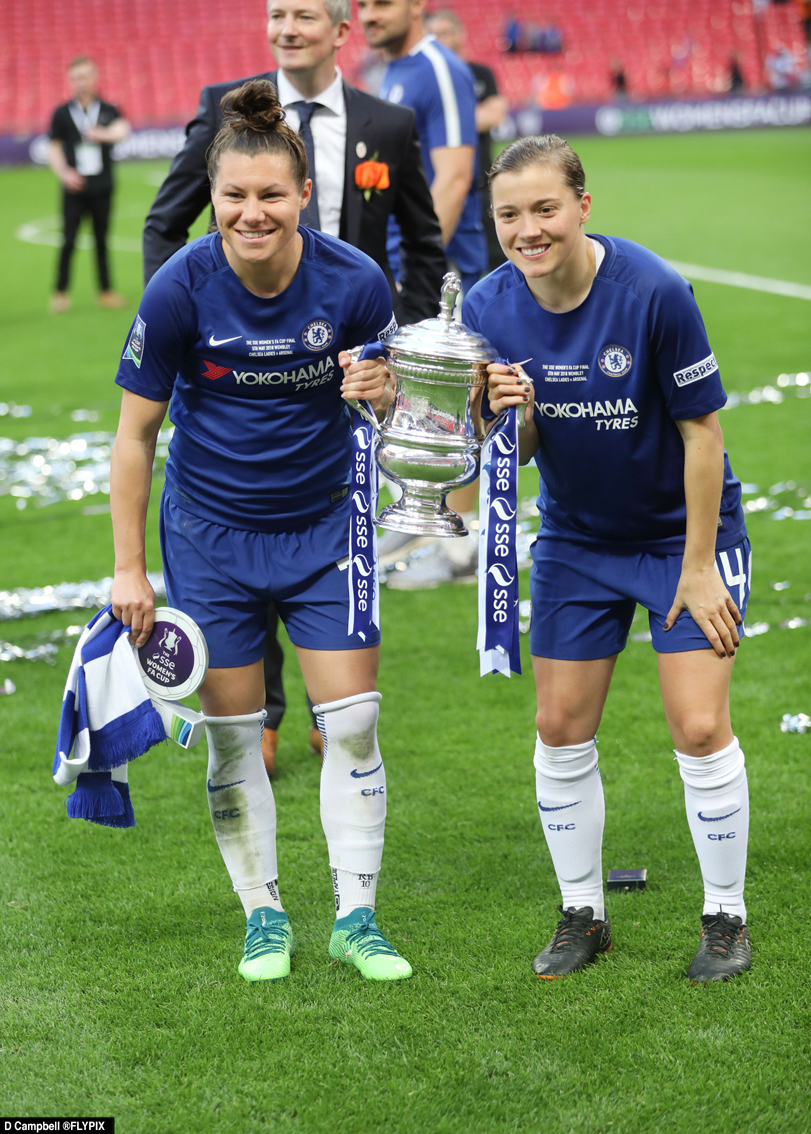 Women’s football is firmly on the rise and celebrating this fact 45,423 people descended on Wembley Stadium to watch the Women’s FA Cup final between Chelsea and Arsenal Ladies at Wembley Stadium. To mark the popularity of the women’s game a limited edition of Subbuteo (not available to buy) features the blues and reds of Chelsea Ladies and Arsenal has been created.