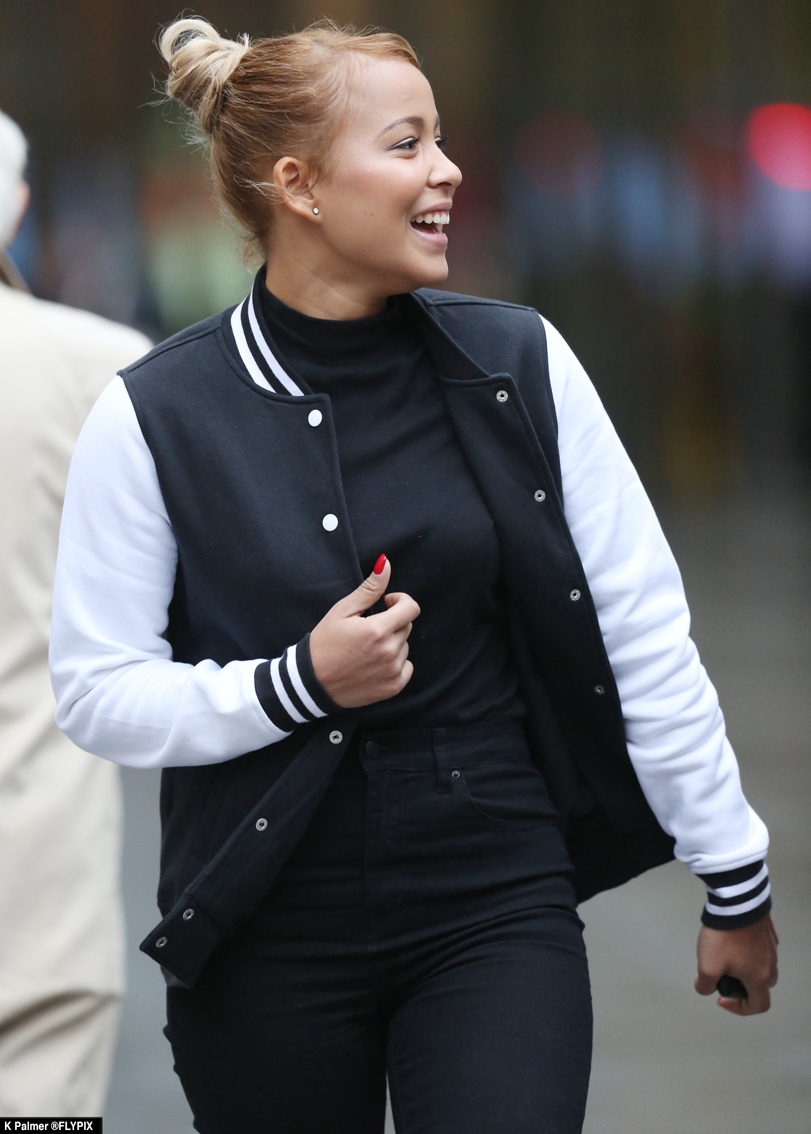 It’s not hard to see why Dominican and Puerto Rican model actress Leslly Pena is in hot demand. Wearing black denim pants and baseball jacket Pena was all smiles as she stepped out from the BBC Studios in central London. 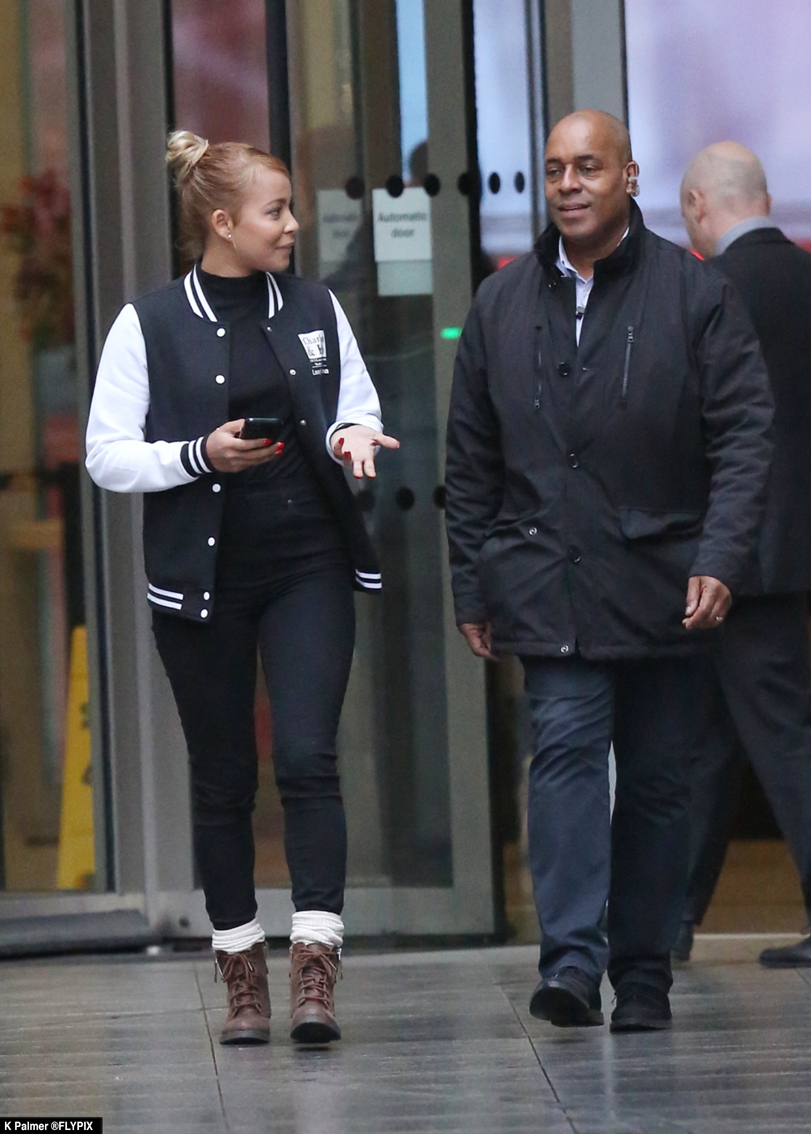 Pena was raised in New York city and is pictured as she took in her first sights of the capital, London. 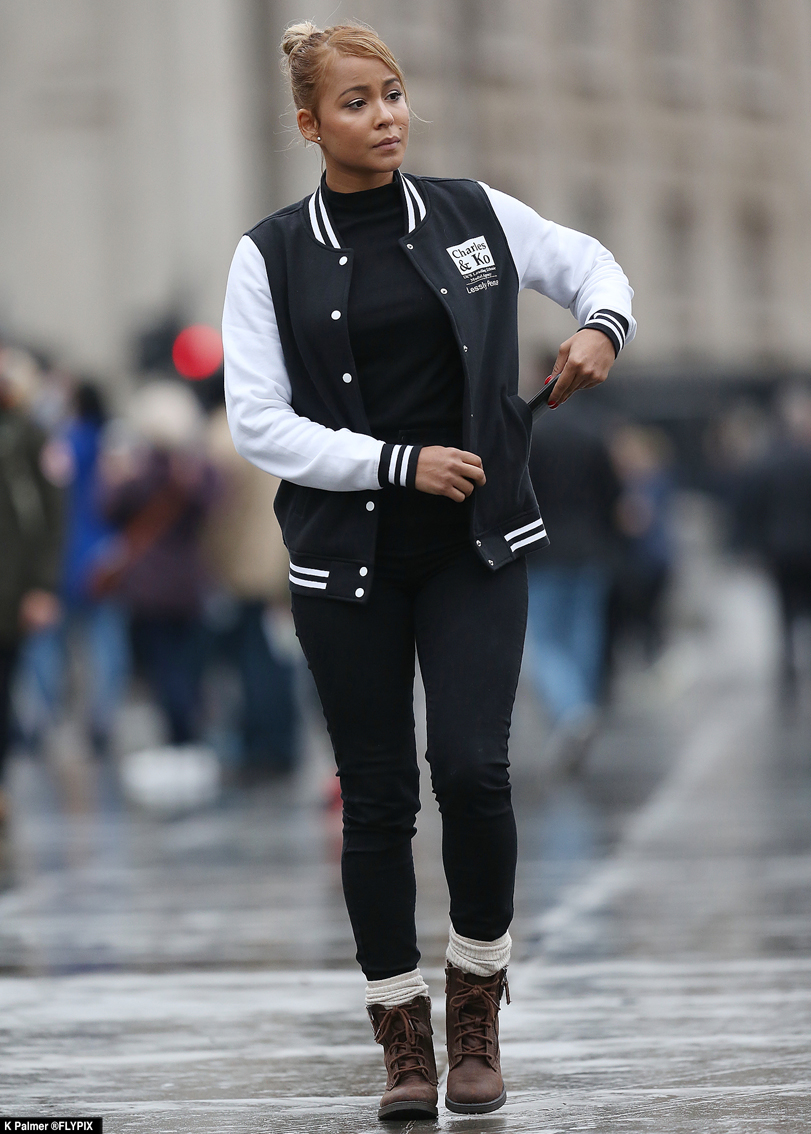 Commissioned to star in a number of high-profiled videos and commercial shoots Pena used her free time to explore the capital embarking on a sight-seeing tour. 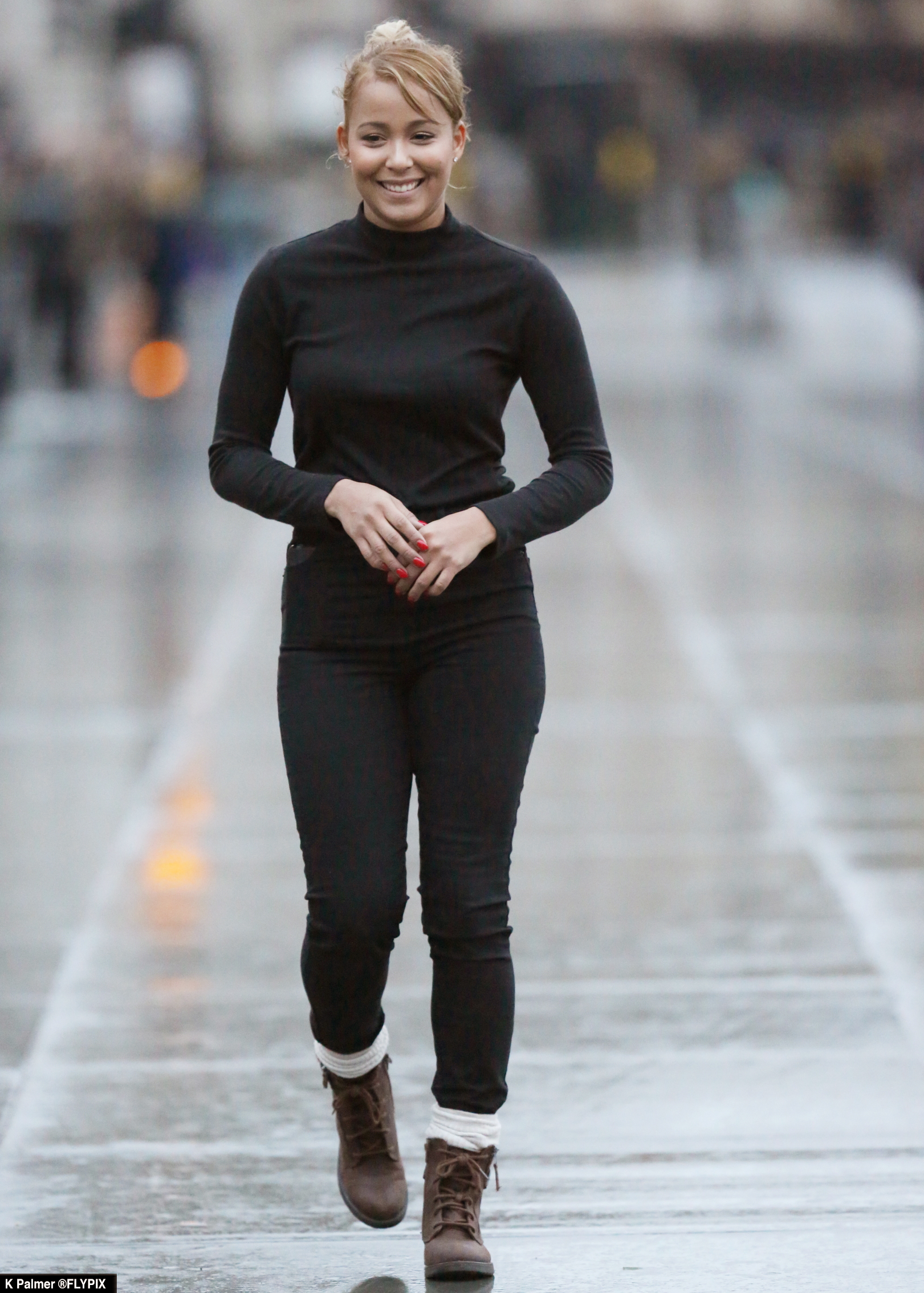 Not only has Pena starred in video’s for artists including Fat Joe to name just a few Pena took a leading role in UK recording artist Chip and Kojo Funds ‘About Time’ music video (below). 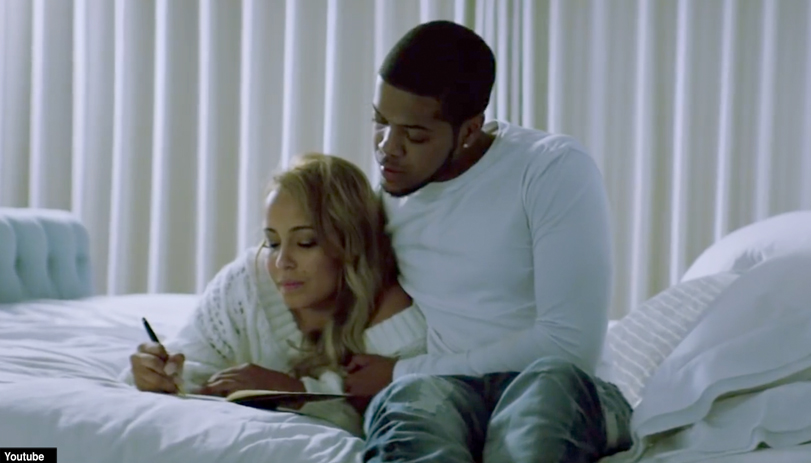 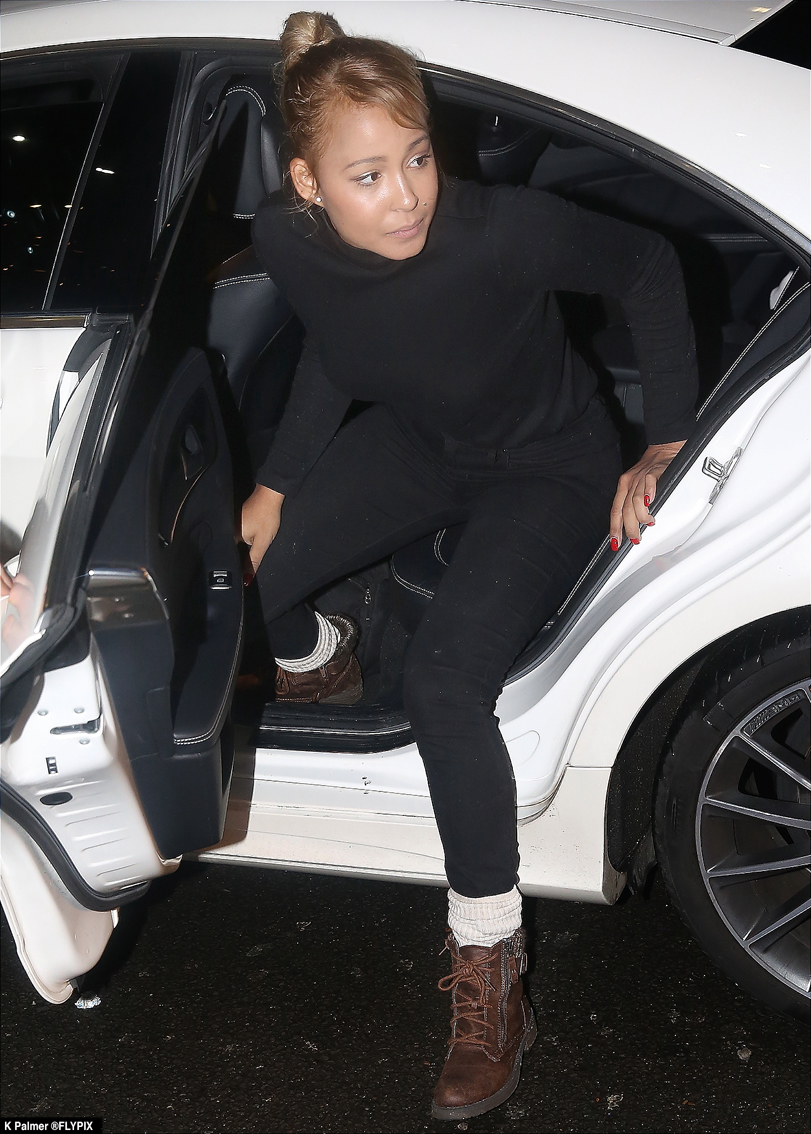 Represented by Charles & KO modelling agency we can expect many more visits to the UK from this stunning young model. 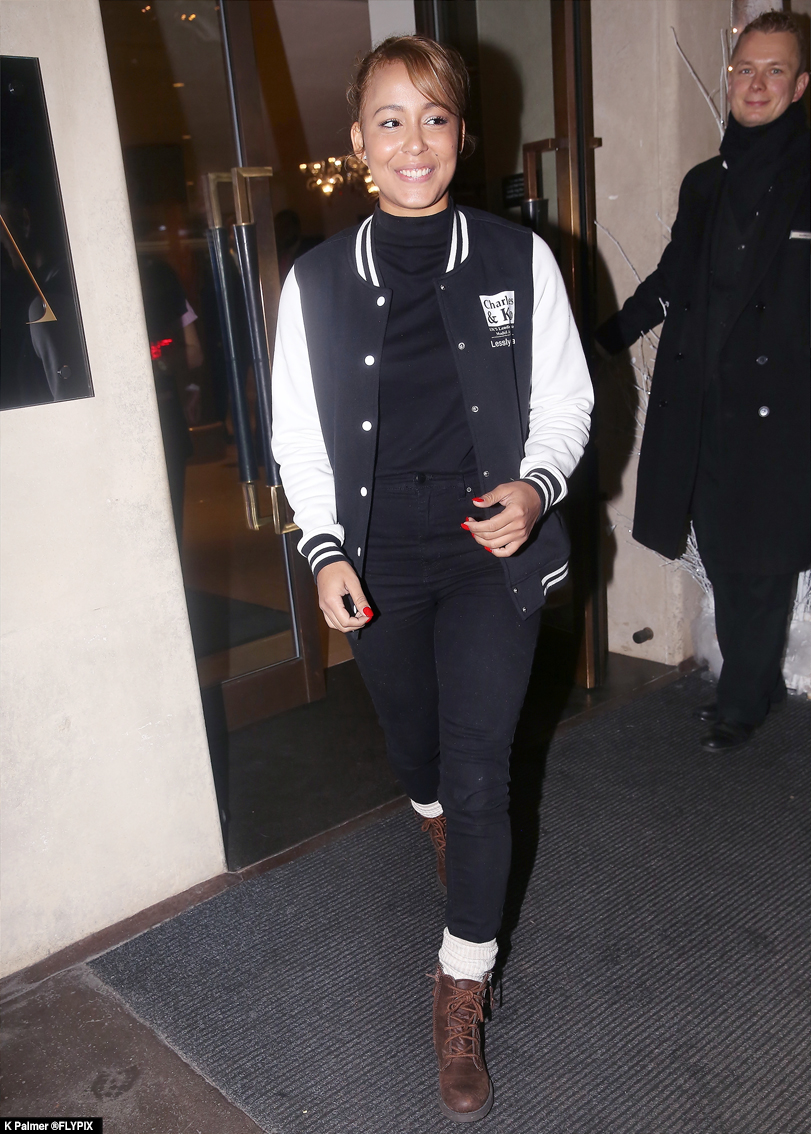