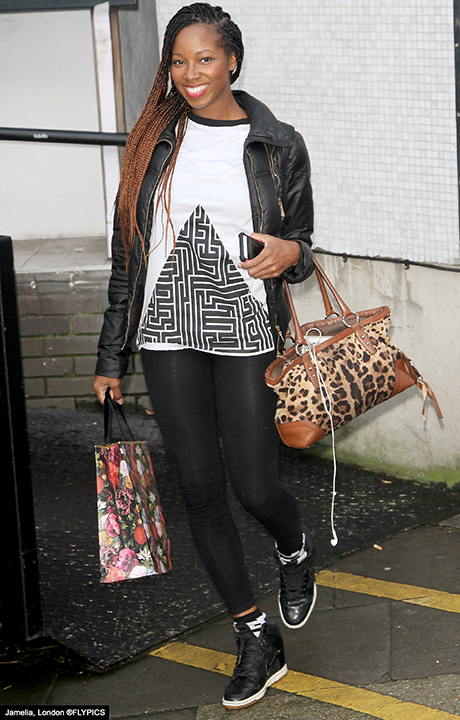 The star is known for her frank and honest views which were certainly tested by disgraced TV actor Ken Morley. Jamelia let it be known that she was offended by the racially offensive comments, which led to Ken Morley’s premature eviction from Celebrity Big Brother. 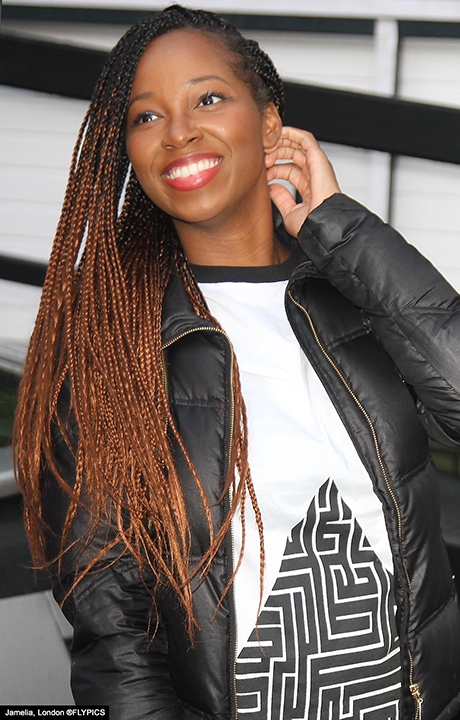 Taking to social media site Twitter Jamelia wrote: Thank u for all of ur tweets, good & bad. I was offended by Ken’s behaviour…I let him know. I’m true to what I feel, & I’m glad u are too. 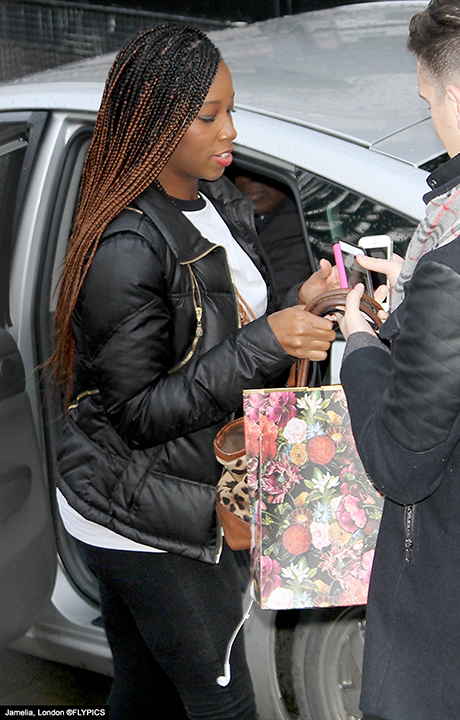 A dejected looking Ken Morley (below) was pictured as he made an exit from the TV studios later in the afternoon. 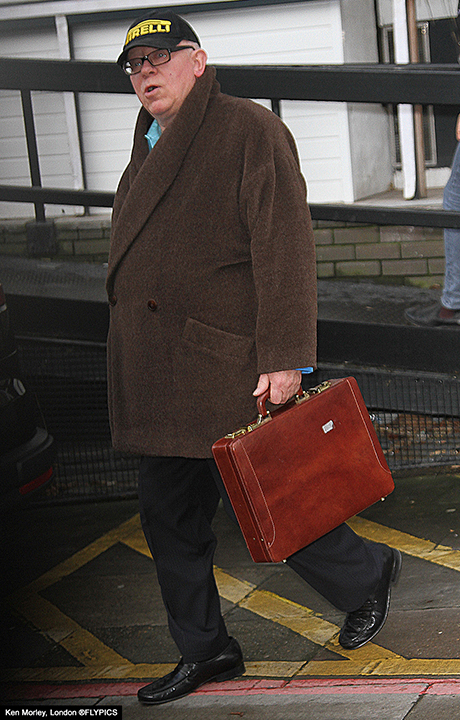 Also appearing on the show was the fabulous X Factor UK finalist Fleur East (above) who was in celebratory mood after signing a recording contract with X Factor media mogul Simon Cowell. 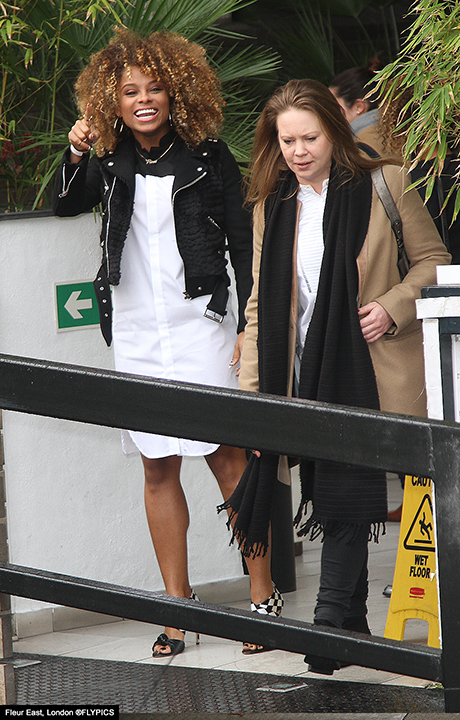