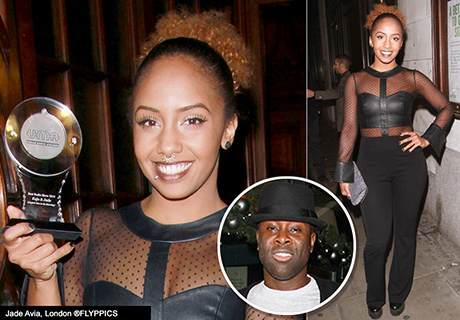 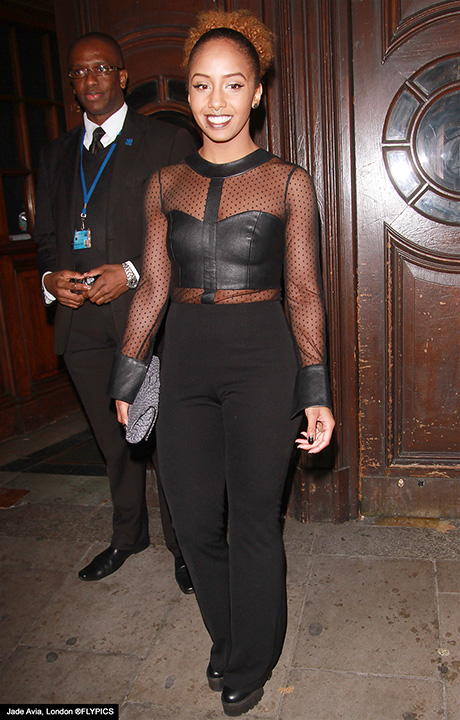 The Radio presenters joined a host of stars that turned out for the annual Urban Music Awards in central London. 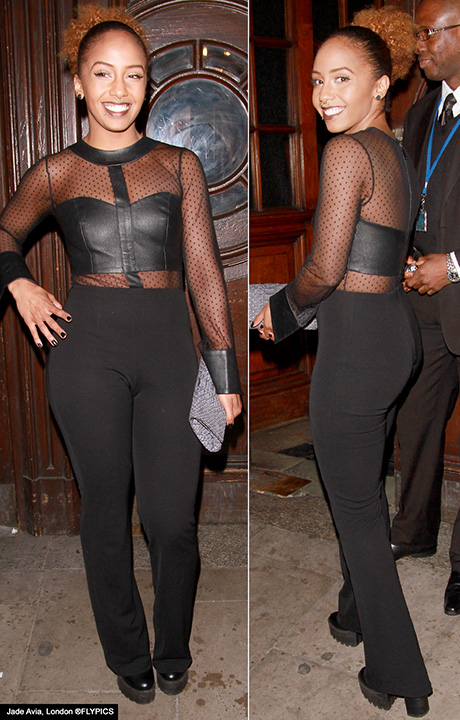 Jade Avia stole the show wearing a black stylish jumpsuit by Philip Armstrong and small clutch by Lamiena, which she wore to the ceremony. 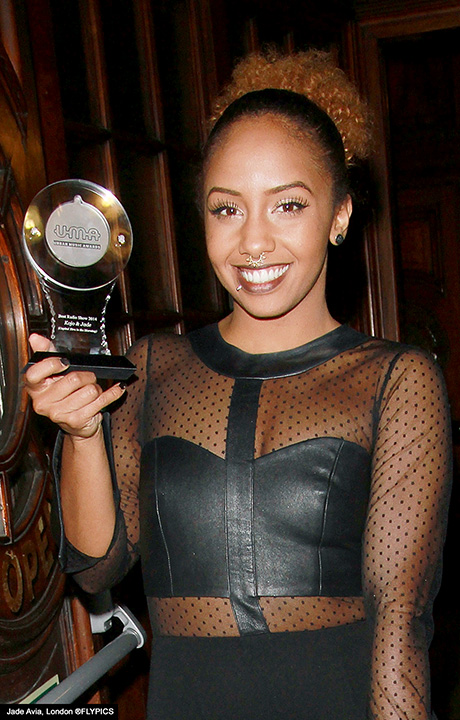 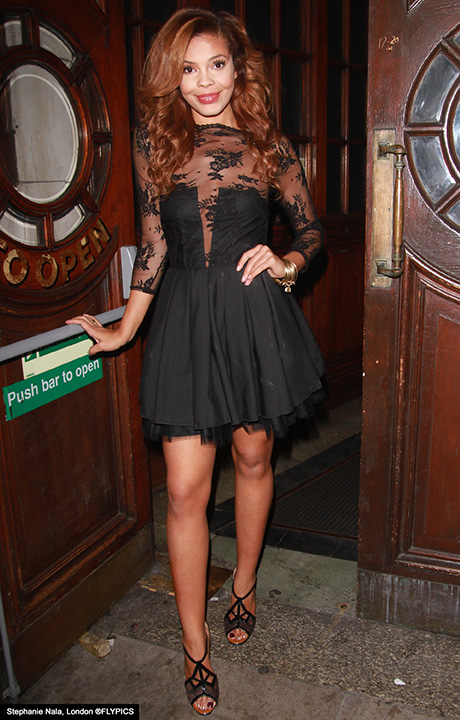 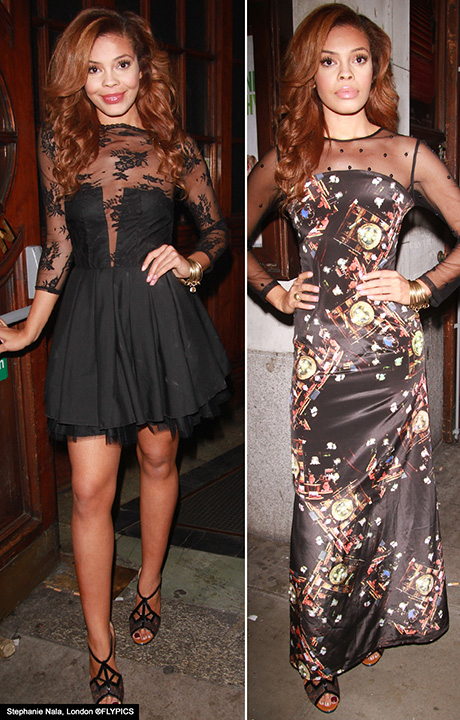 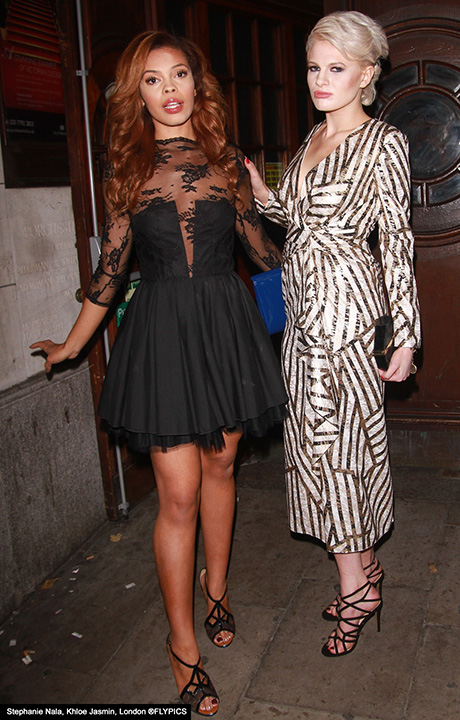 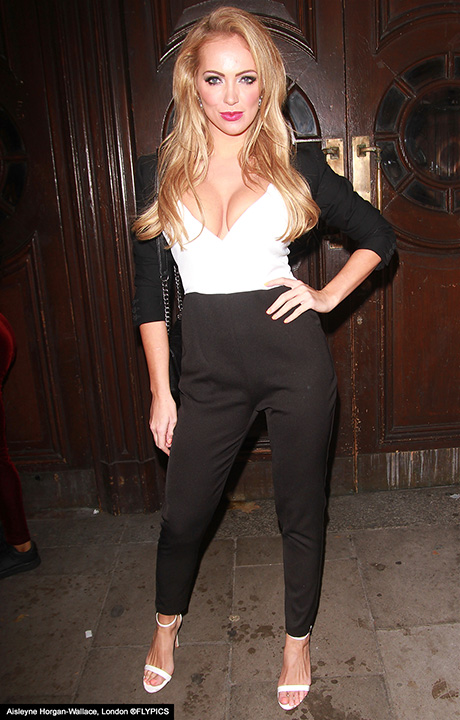