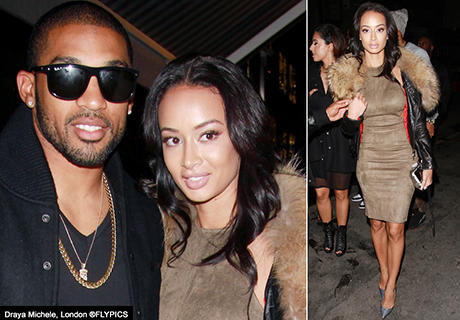 All eyes were on American Basket Ball Wives TV star Dreya Michele when she hit up the capital to host the after party for the NFL football fixture in London. 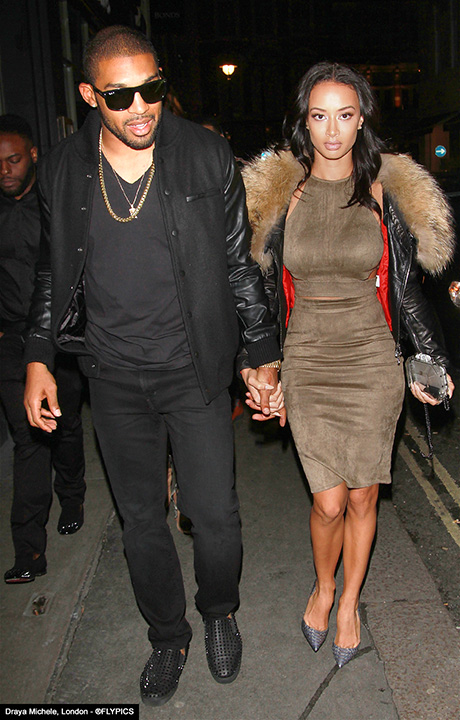 Wearing a green dress with cutaway panels and leather jacket with fur collar, Draya was dressed to impress. 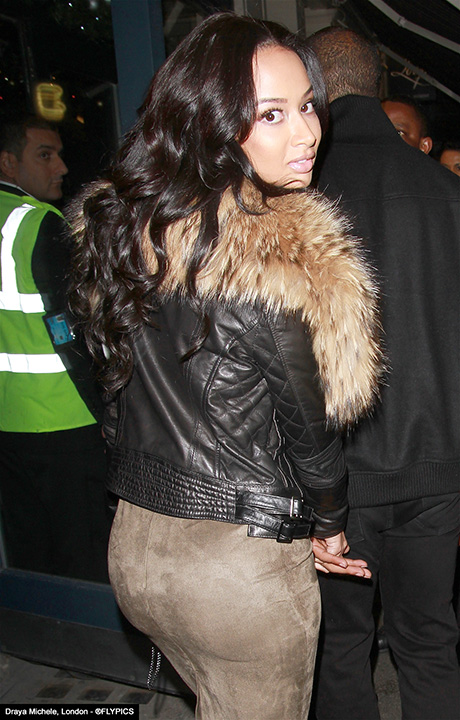 Arriving at the Loop bar in with her beau Orlando Scandrick and their huge entourage the star was greeted by a sea of flashbulbs from the waiting paparazzi. 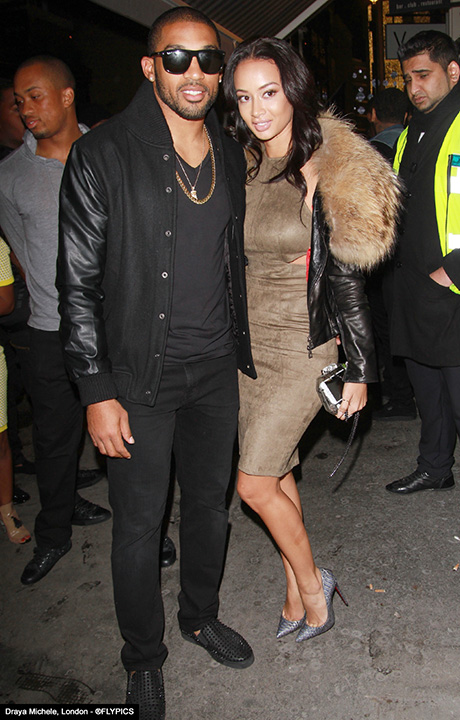 Posing for pictures Draya reveled in the attention. The star was seemingly unaware of how popular the show is in the UK. Draya gave the paparazzi a few cheeky pictures much to everyone’s delight. 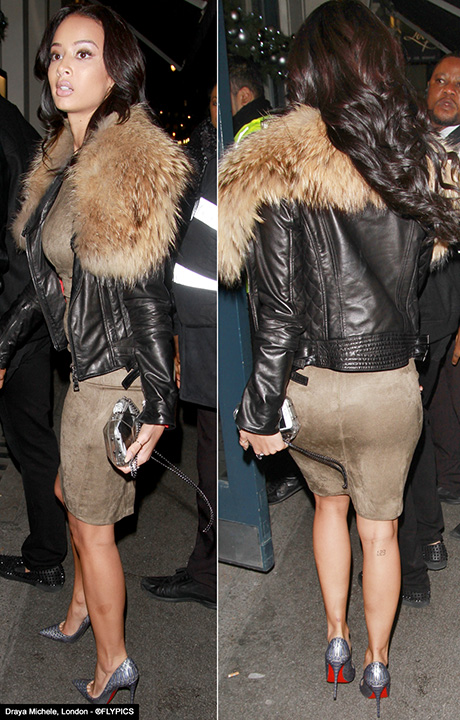 Earlier in the day we spotted Draya at the BBC studios in Fitzrovia. 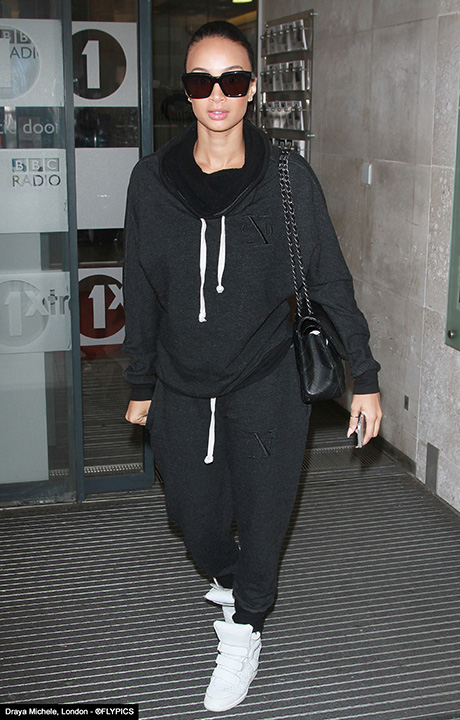 The star also found some ‘Me’ time to have Tea at Claridges on Thursday afternoon. 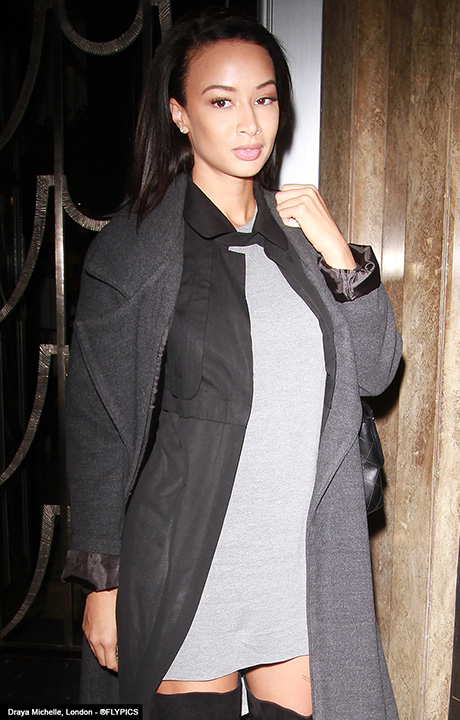 The Loop bar/nightclub was heaving with VIPs and celebs including X Factor singer/songwriter Misha B who looked super fab in monochrome. 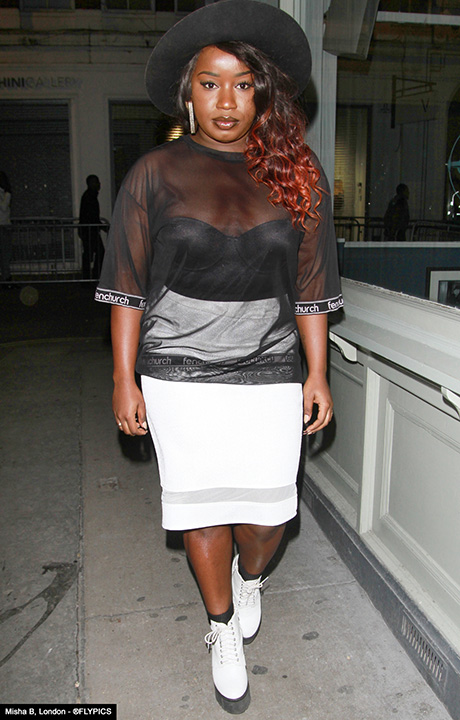 Celebrity DJ Longers (below) kept the party flowing into the early hours. 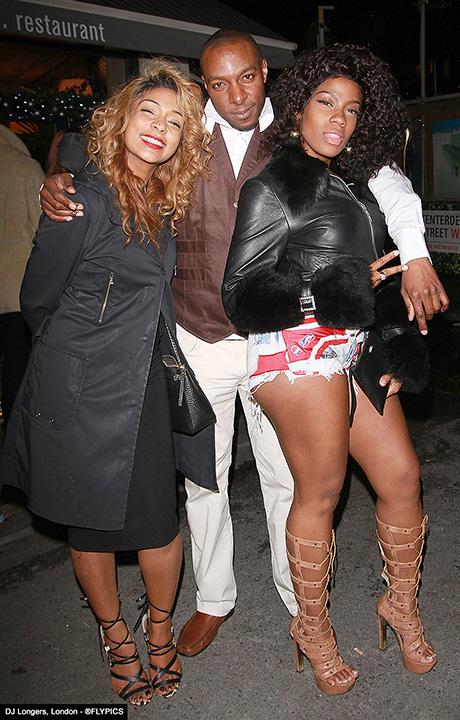 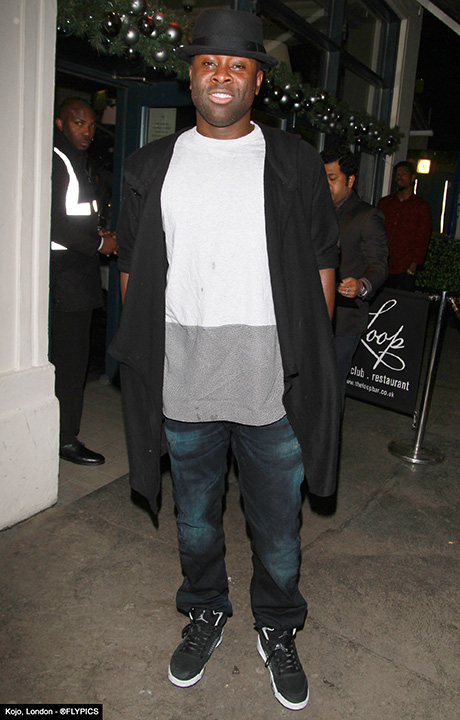 Draya took to twitter to show her appreciation: “Leaving London today. It was an amazing experience. I’ll be back soon! Now off to LA to get back to the daily grind,” she tweeted. 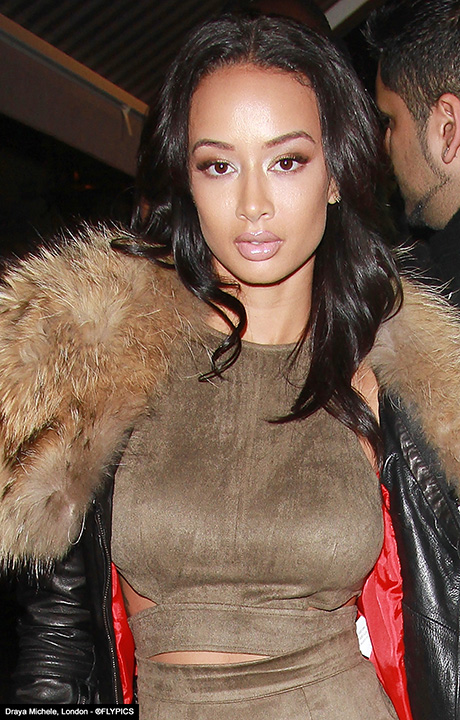