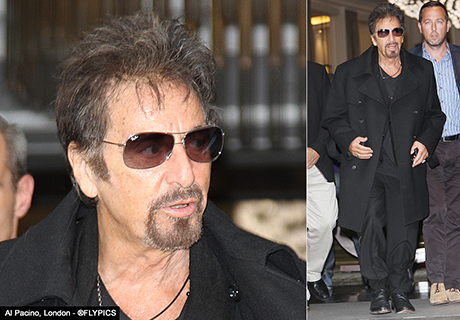 Movie legend Al Pacino who starred as The Godfather surprised fans and bystanders when he made an exit from the Corinthia Hotel in central London. 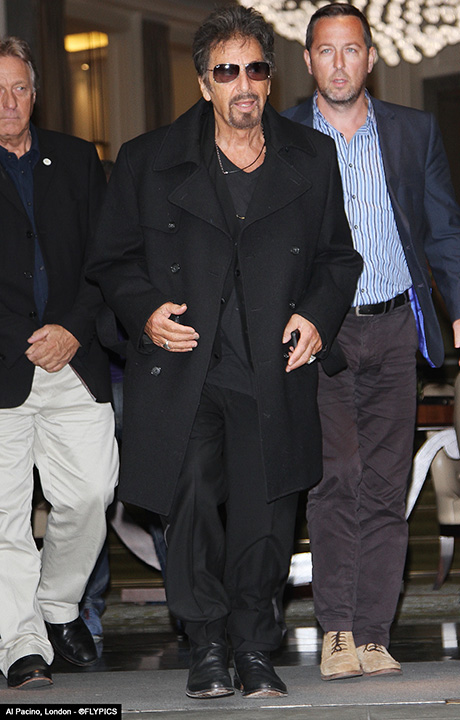 The American actor who recently was honoured with a British Film Institute Fellowship looked in good health when he was spotted in central London. 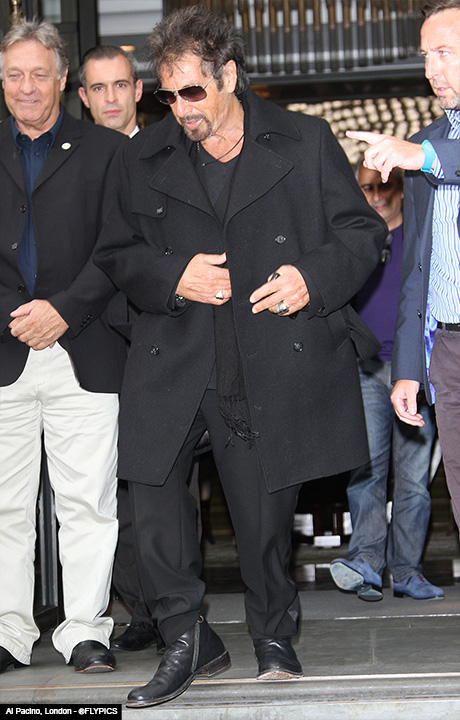 Wearing black Al Pacino cut a powerful presence, flanked by close protection officers and hotel security Al Pacino said: “I promised I’d be to back to meet and greet.” The star chatted and posed for pictures before jetting out of the UK. 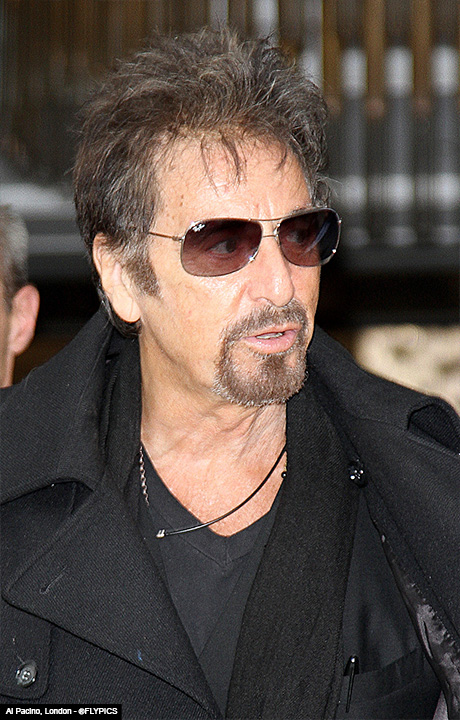 Top TV chef Lorraine Pascal was spotted as she exited the ITV studios on London’s south side. Loraine rocked a black jumper with a side slip and grey mini-skirt after appearing on ITV’s This Morning breakfast show. 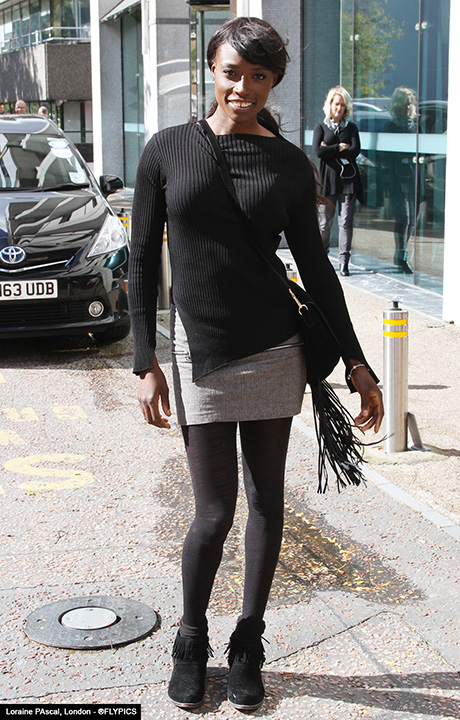