Jessie J rocks in dungarees in the capital 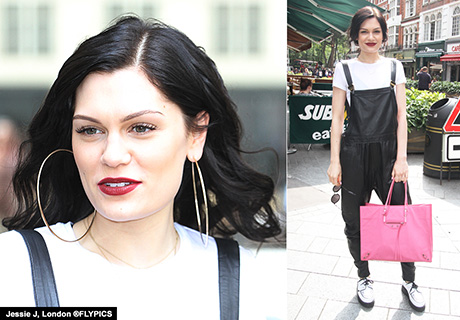 British singer songwriter Jessie J may have just landed on the other side of the pond but here in London the star spent a few days prepping DJ’s on  her new single Bang Bang ahead of her US visit. 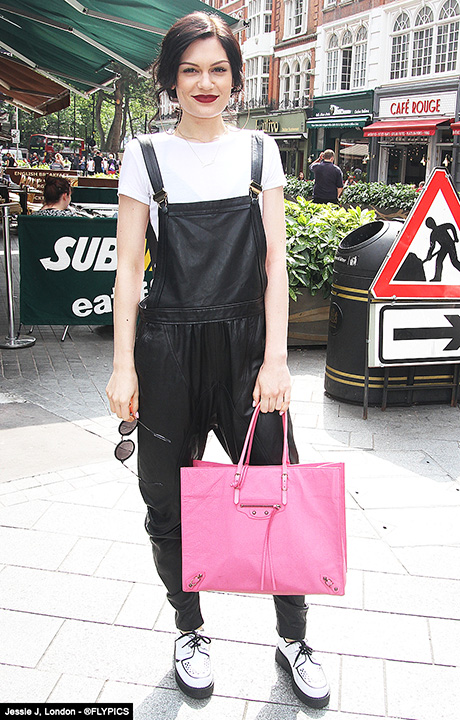 With a huge smile and voice to match The “Do it like a Dude” singer appears to have cut down on her entourage in recent weeks which may have accounted for her unannounced visit to Capital FM and BBC Radio One studios for promotional reasons. 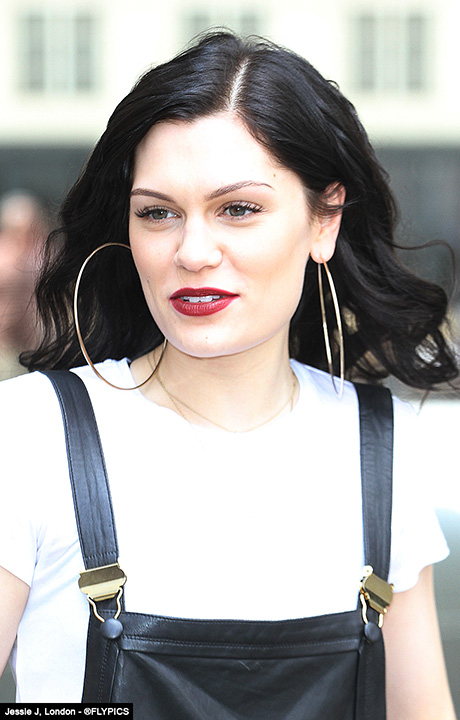 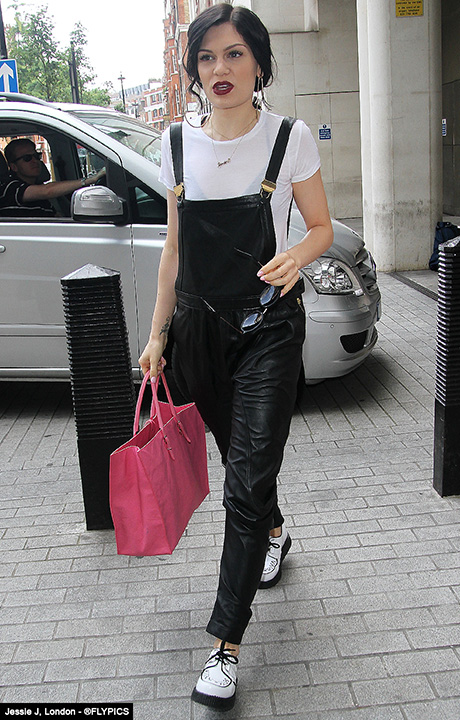 “Jessie’s car plates were spotted in Leicester Square although we weren’t one hundred percent sure who was inside. Instinctively we started shooting when the make-up artists exited the building but to be honest none of us initially recognized Jessie with her hair tied back until she was virtually upon us.” 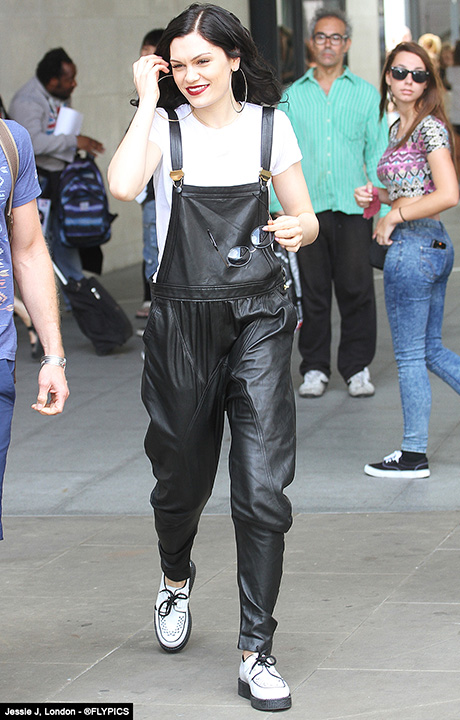 Jessie was then followed to Radio One however the half-mile journey took over half an hour thanks to the crazy road-works in Westminster. 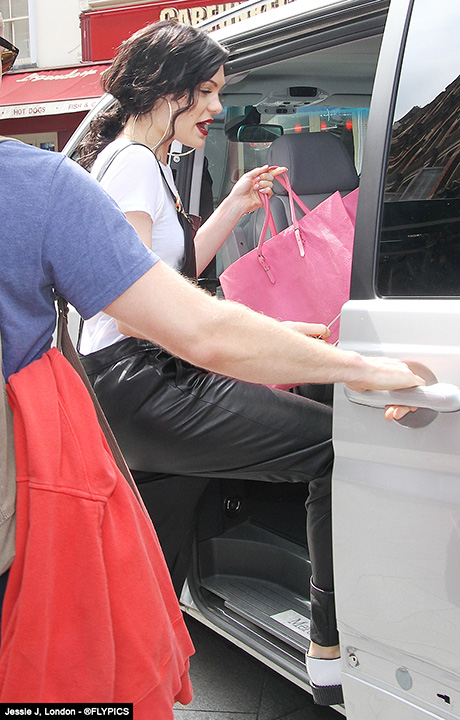 Jessie J has rocked a few different looks over the past year including shaving her hair for charity (below). 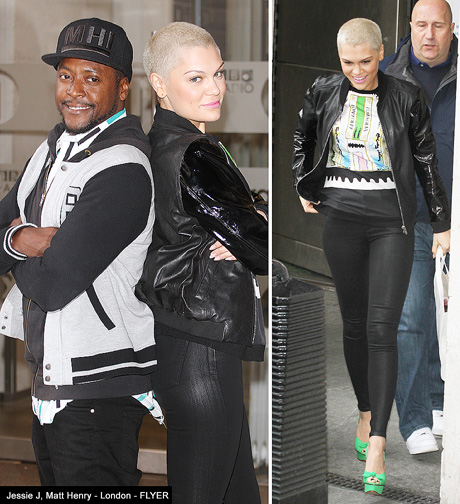 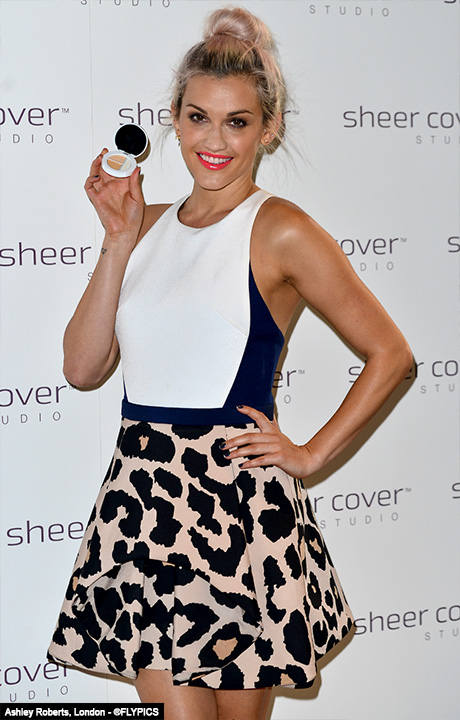 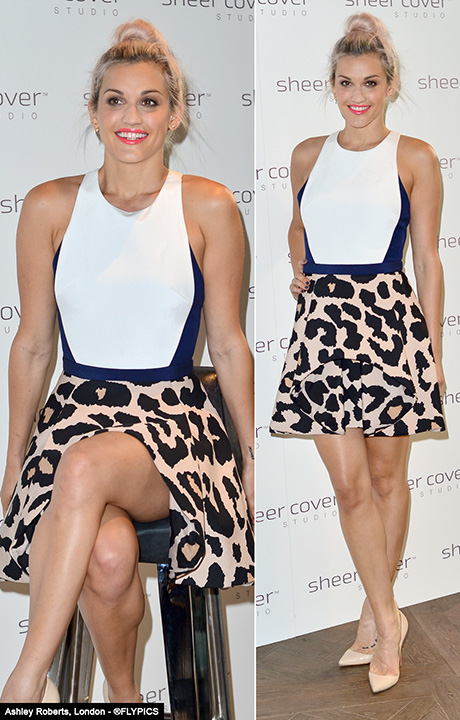