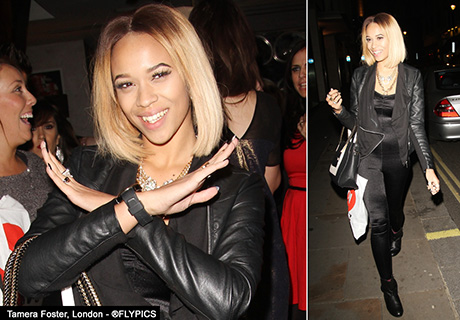 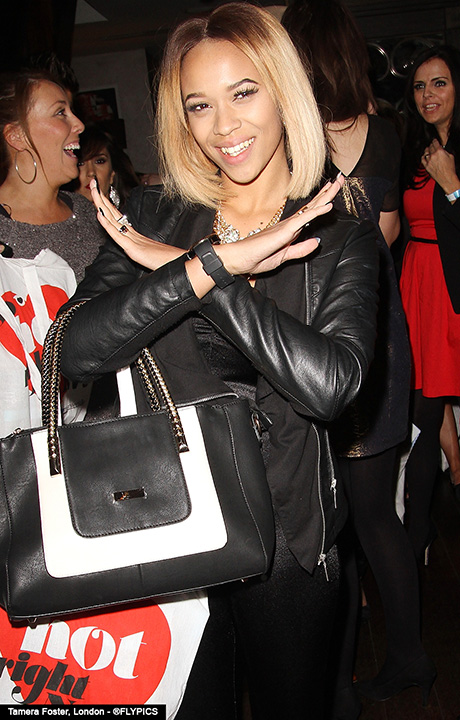 Dressed in black, sixteen-year-old X Factor contestant Tamara Foster was happy to mingle with celebs and greet fans that somehow managed to track the young star down.

X Factor contestant Tamera looked at ease as she chatted to journalists at the star-studded party in Soho. 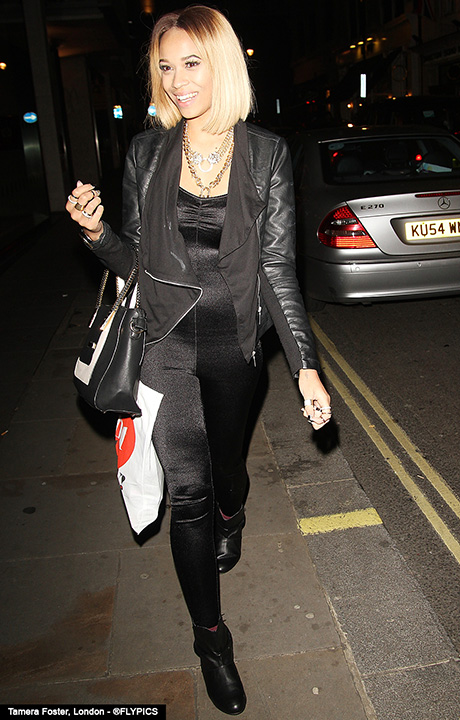 Guests included members of TOWIE, Made in Chelsea as well as other X Factor contestants. 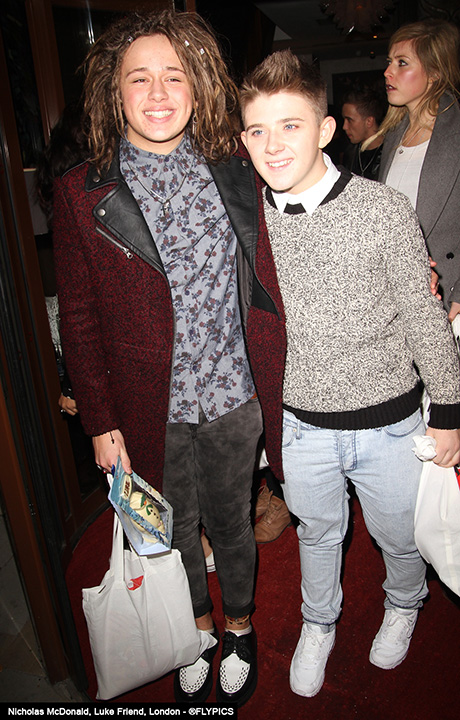 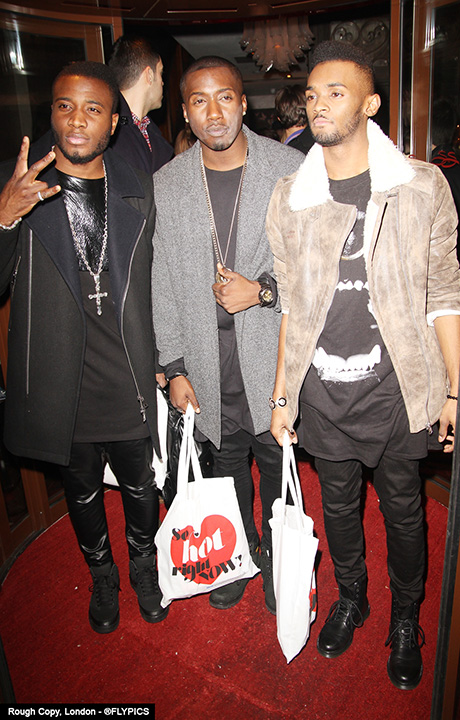 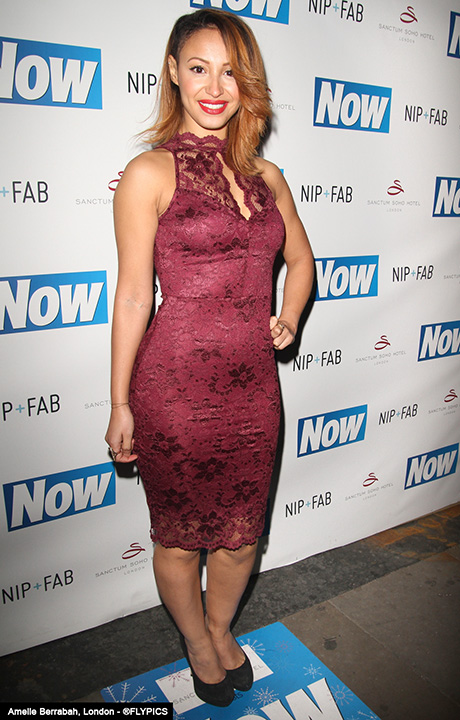 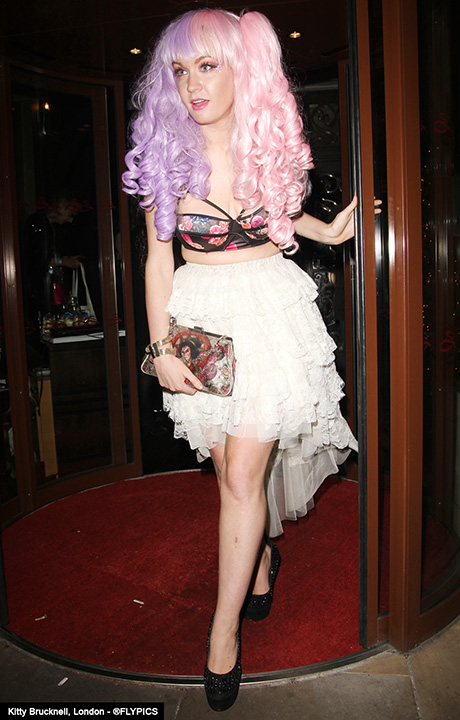 I there was a prize for the biggest smile then Tamera would have won our vote. 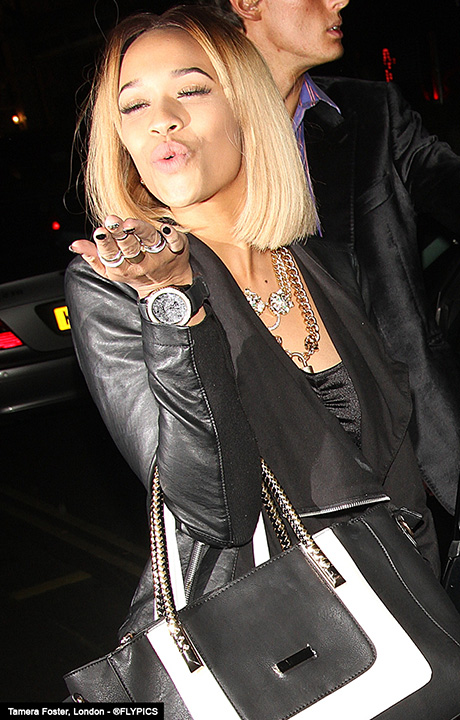 Making sure that she’s still on the right side of the press, Tamera blew a kiss to the paparazzi. 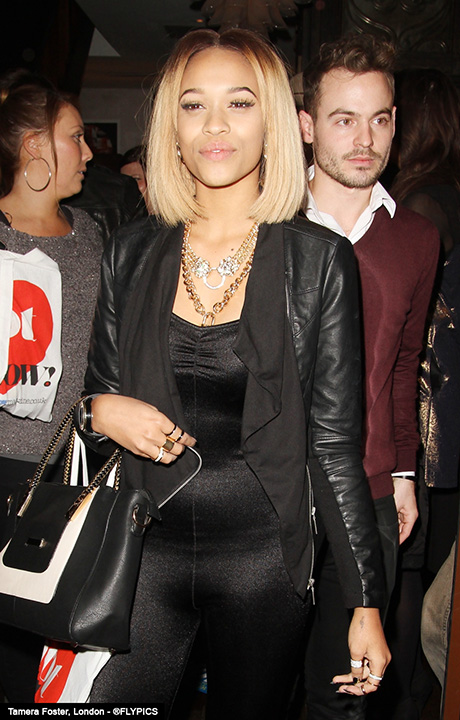 Talented singer songwriter Dionne Broomfiled was spotted at the London premier of Powder Room at the Cineworld Cinema in Haymarket London. 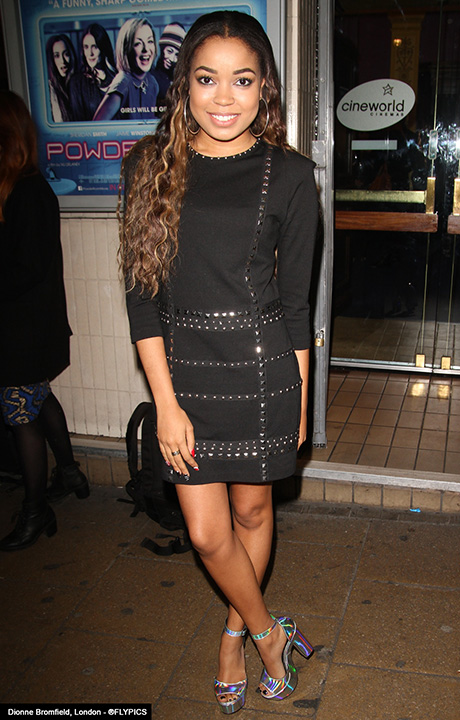 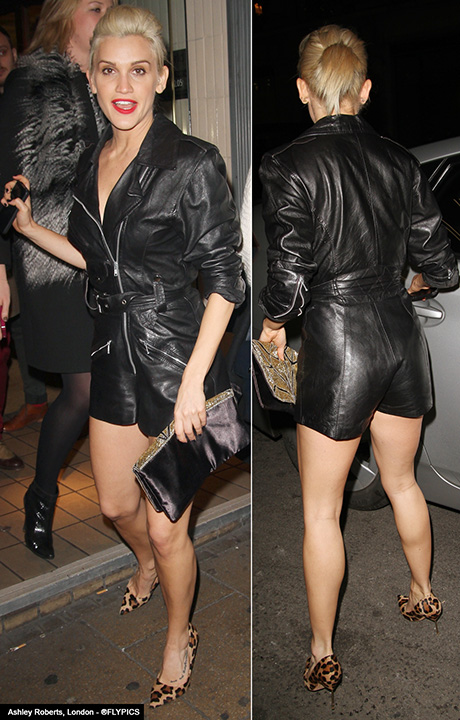 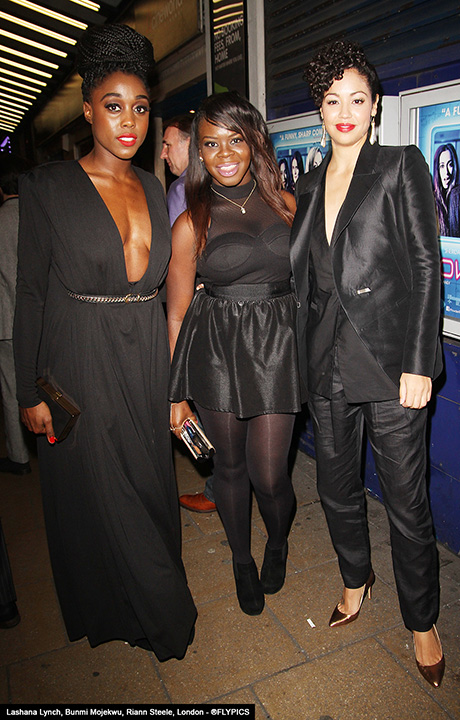 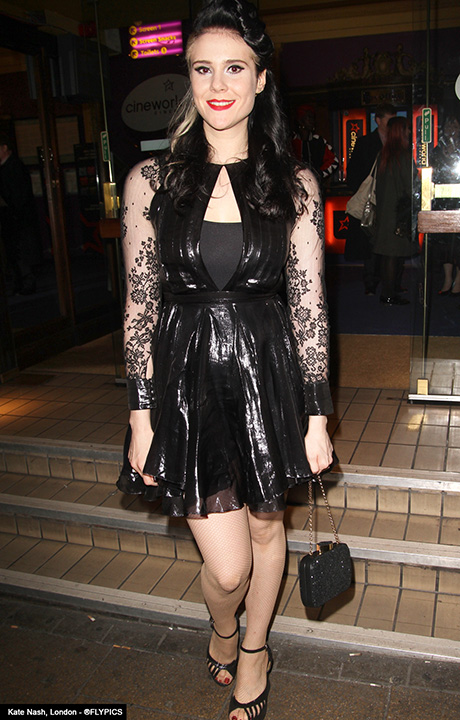