Miley Cyrus dresses down in London 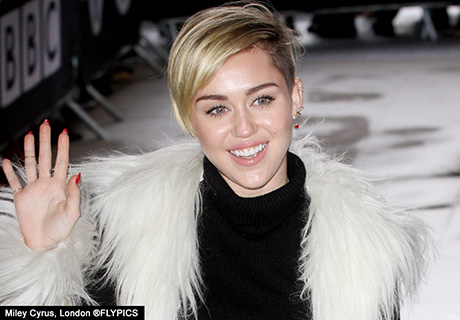 Despite temperature plummeting to single figures American pop star Miley Cyrus still managed to flash a little bit of flesh whilst stepping out in London.

Miley’s relatively modest attire was in contrast to her barely-there costumes that she paraded at the MTV Europe awards. 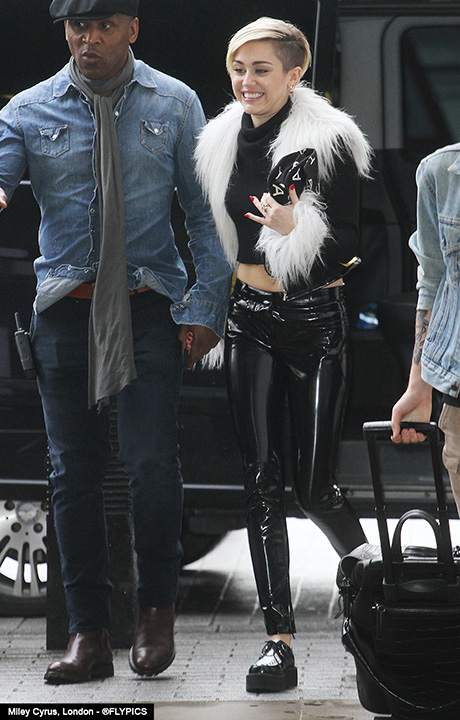 Arriving with her full backing crew Miley was interviewed on the Fearne Cotton show and then afterwards took to the stage in the BBC Live lounge. 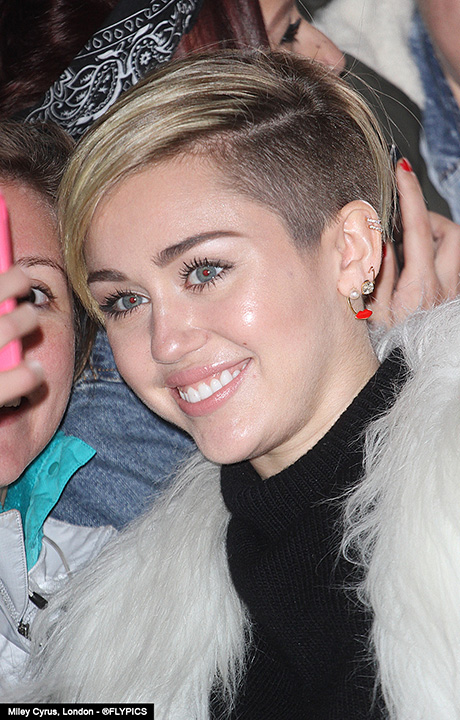 After greeting all of her fans Miley laid-low for several hours. 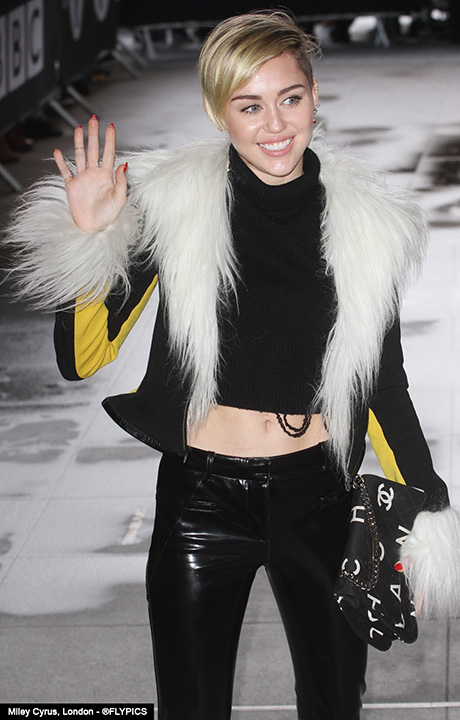 Eminem has been keeping a low profile in London however FLYER spotted the star heading towards the Maida Vale Studios for a secret recording. The American did his upper most to hide from the paparazzi and was shielded by three large security. 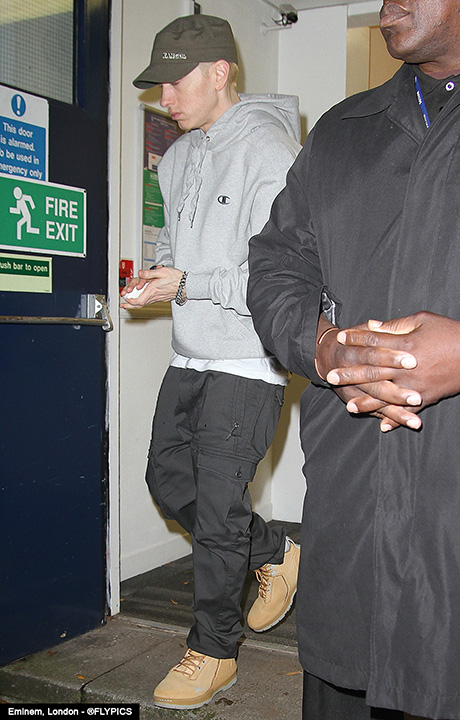 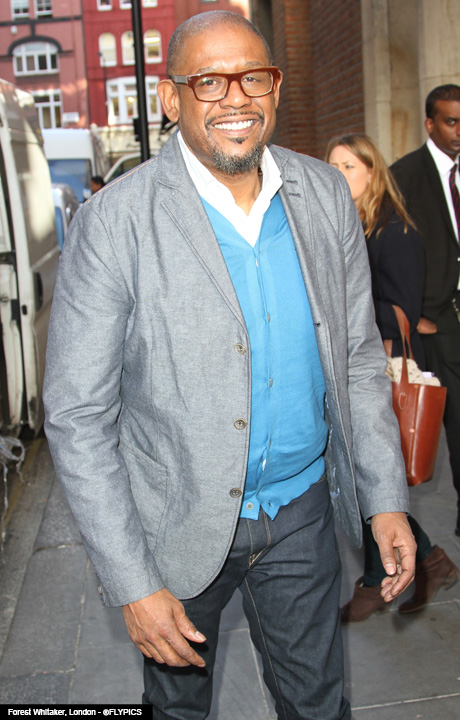 Forest Whitaker is in London with Oprah Winfrey to promote the film The Butler. 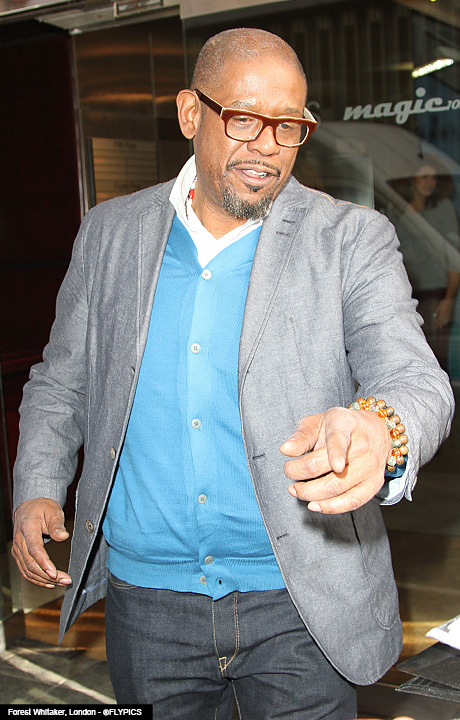