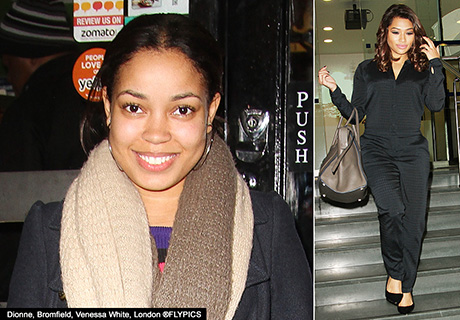 Hugely talented recording artist Dionne Bromfield was spotted as she hit up London’s West End. The talented music protégé was taking a well-earned evening off from her busy recording schedule. 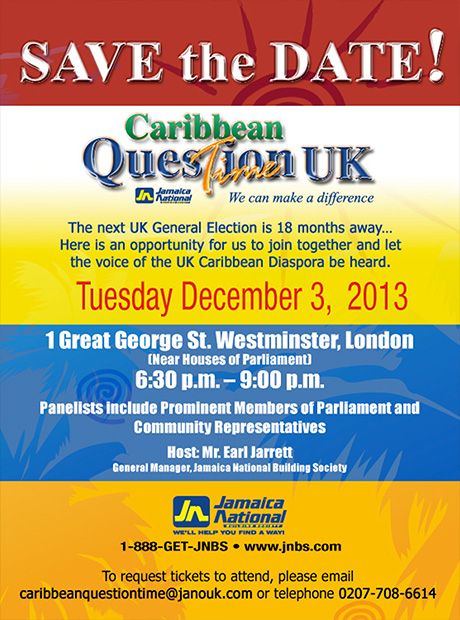 The young talented star was wearing an on trend blue blazer, ankle boots and knitted snood as she dined out at popular Caribbean Restaurant, Jerk City. Dionne is pictured with proprietor Nigel. 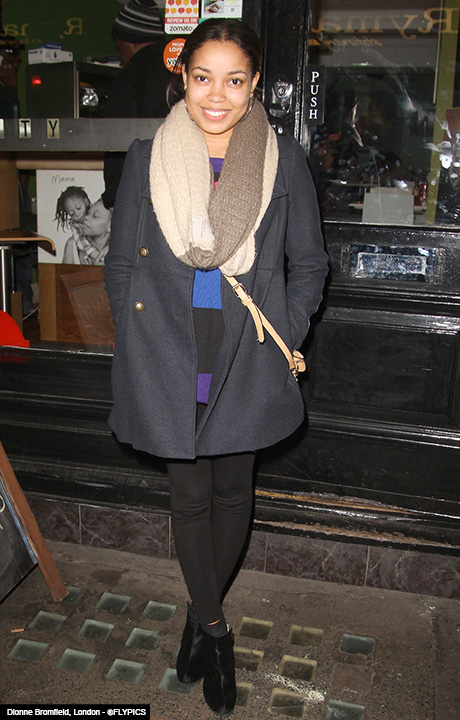 Dionne who is un questionably one of the bright stars of the future was pictured at the popular Caribbean eatery in central London. 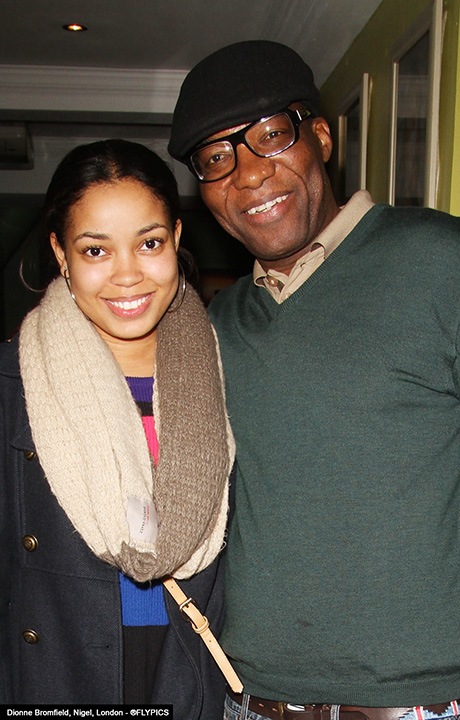 Also spotted in London was ‘The Saturdays’ recording artist Vanessa White. Vanessa was taking part in the Disaster and Emergency Committee (DEC) charity telephon in support of the Philippines. 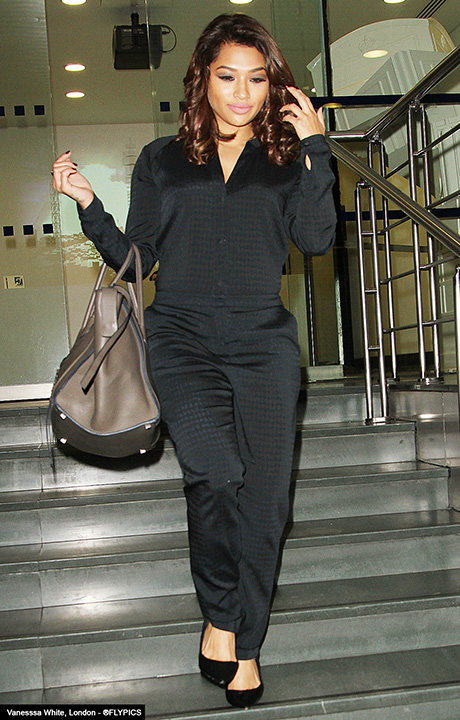 Vanessa manned the telephones which helped to raise millions in UK support for the people of the Philippines during their time of need. 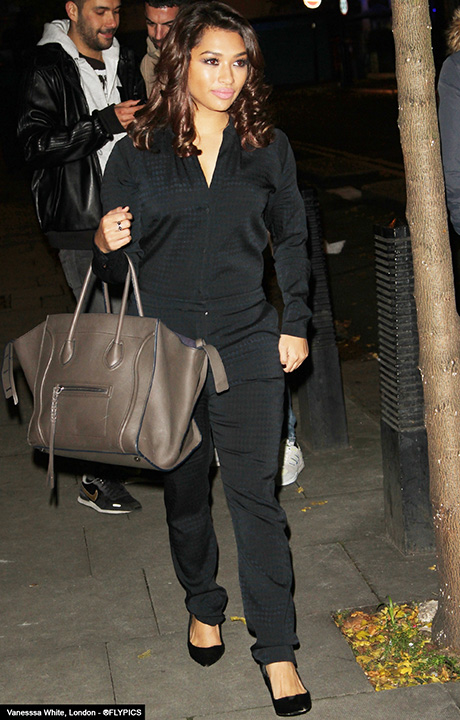 Earlier Shelter Box, which sends emergency equipment to locations in need of help, demonstrated how their supplies could be assembled from a single container at the BBC studios in London. 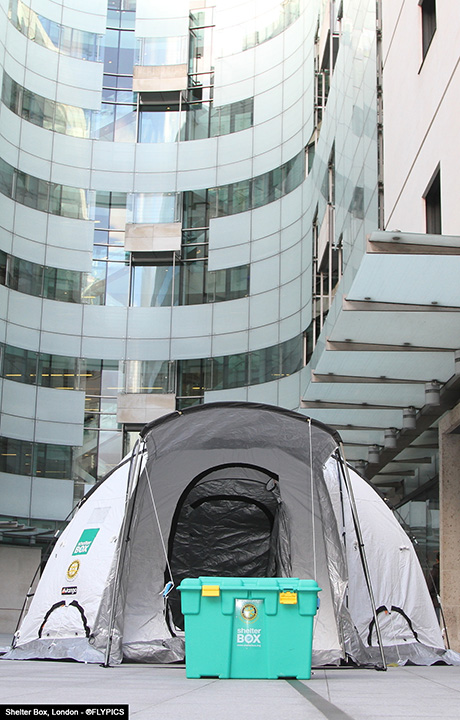 Also spotted at the BT Telephon was model Daisy Lowe. 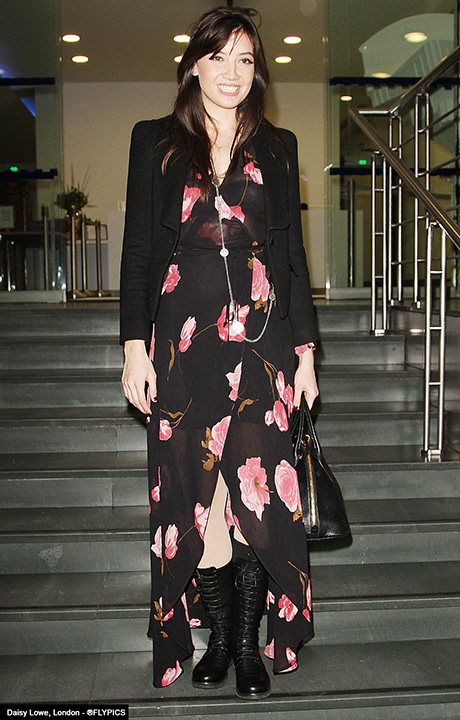