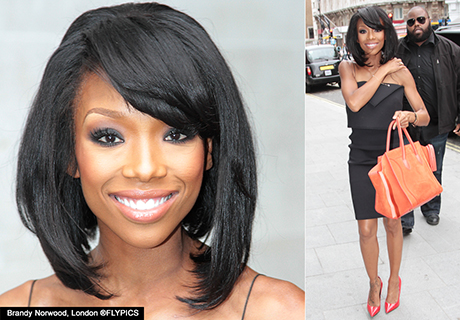 American recording artist Brandy Norwood rocked into Radio One on the second day of her visit to London. 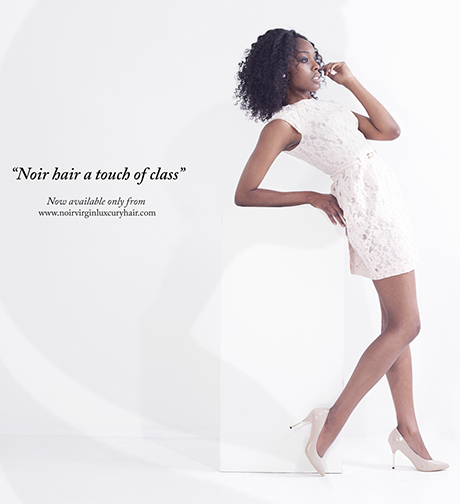 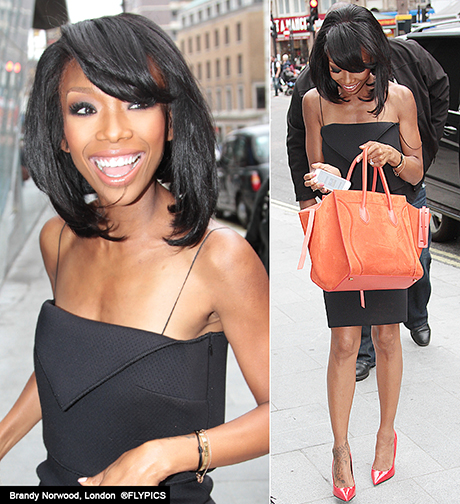 Long before the likes of Miley Cyrus and Selena Gomez, Brandy was a child prodigy starring on American TV networks. In 2010, she returned to television as a contestant on the eleventh season of Dancing with the Stars and starred in the reality series Brandy & Ray J: A family business  younger brother Ray J.

Brandy is pictured as she arrived at Radio One Xtra in Central London. Posing briefly for the paparazzi, Brandy greeted her fans before heading back to her hotel. Emerging four hours later Brandy headed to Sale e Pepe Italian Restaurant in Knightsbridge. 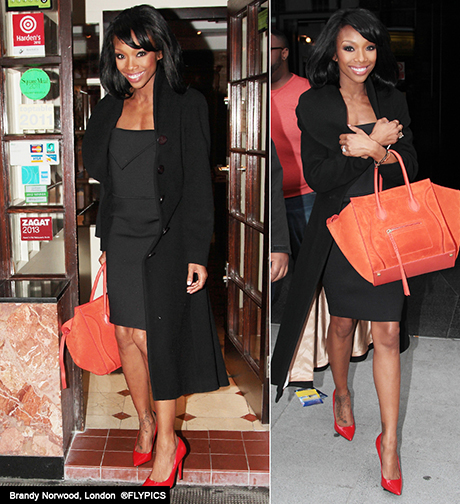 Dinning out for an hour, Brandy went sightseeing taking in The Mall and Horse guards Parade. Brandy stopped briefly for some selfie pictures along Vauxhall Bridge after which she reportedly struck a deal with the paparazzi. “She insisted that she needed some downtime and we were asked politely to leave,” said a snapper. 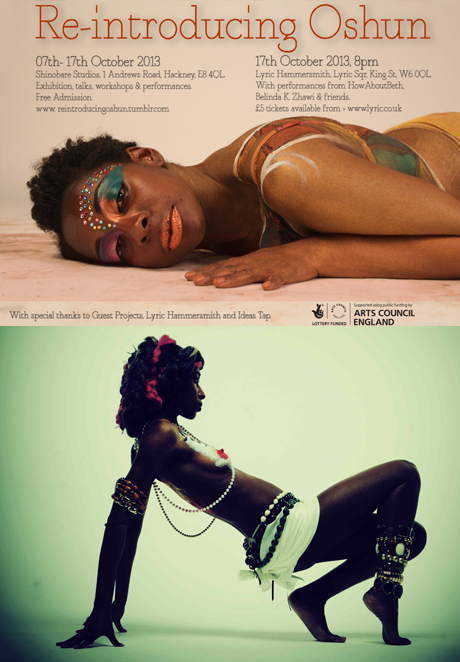 Singer/songwriter Jessie J was spotted at Radio One on Friday, Jessie is due back on the chart show this Sunday. 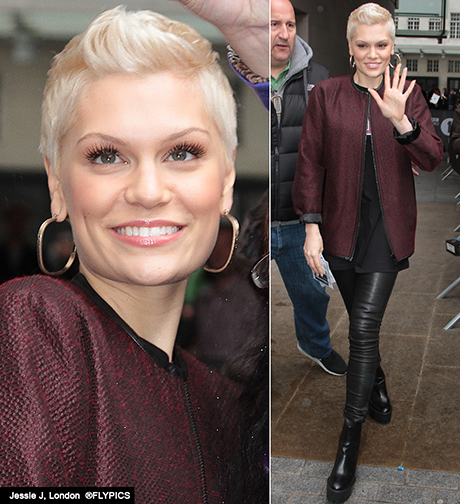 The Saturdays were spotted shopping in central London. They were snapped as they exited a side entrance at Phones 4 You shortly after upgrading their new iPhones. 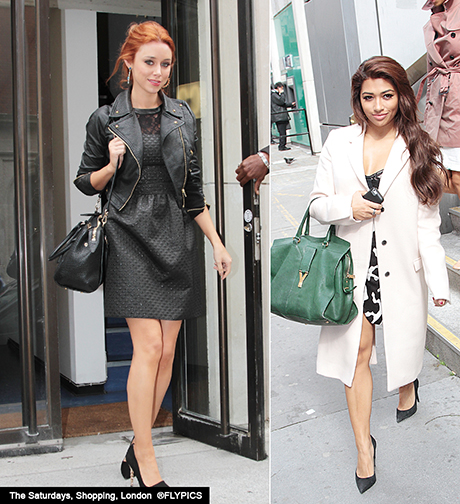 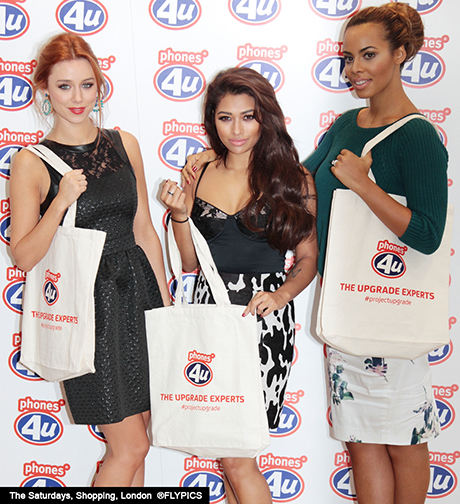 Formerly known as the Sugababes MKS were booed as they exited ITV studios on Friday. The stars whose recently reformed reportedly refused to meet their fans and pose for pictures after appearing at the ITV studios in London.

One fan said: “They need all the support they can get, they are in a difficult category. They are up against mega groups such as The Saturdays and Little Mix. Keisha Buchanon to her credit made the briefest of appearances but Mutya and Siobhan simply could not be  bothered to meet us at all,” he exclaimed.