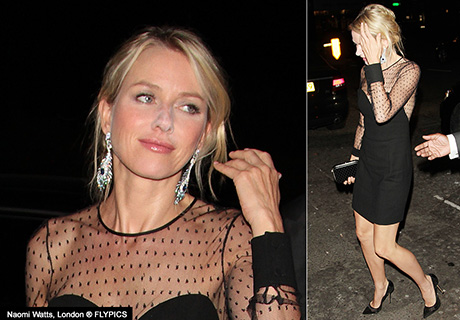 It was a case of ‘life imitating art’ at the after party for the film Diana. The hugely contentious film premiered in central London. London’s Paparazzi were also quite nervous at to their portrayal in the film. 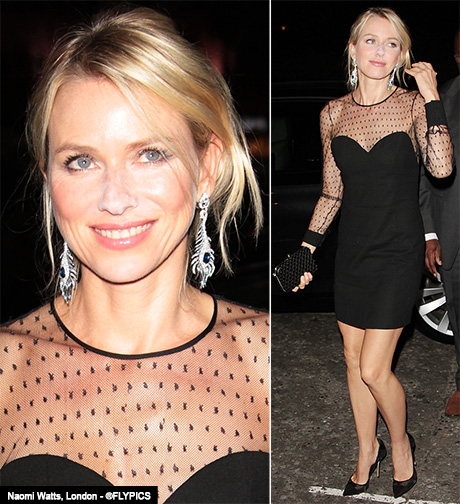 The hugely controversial film is set around the private-life of the Princess of Wales Lady Diana who tragically died in a car accident. Taking the lead role Naomi Watts was all smiles when she rocked up at the after party in central London.

Paparazzi yesterday spoke of ‘A surreal moment’ when she Naomi arrived. “We’ve constantly been blamed for the death of Lady Diana even though most of us were barely in school,” said a photographer.

He continued: “When you speak to some of the older photographers you realise why there are so many conspiracy theories. Many of them lost their income others gave up photography completely following the tragedy. There was little appetite amongst the paparazzi to take anything other than press pictures for the Diana after-party, it was almost silent nobody pushed or tried to jump the barriers.” 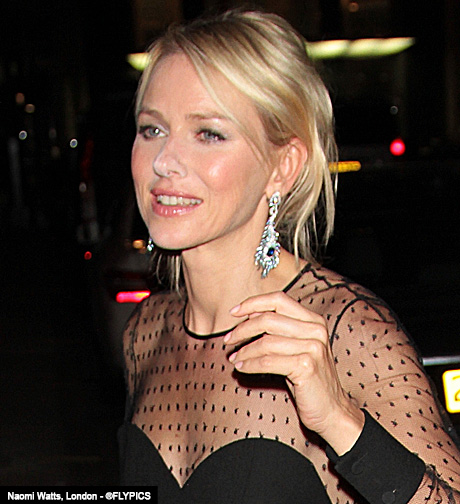 The film focuses on the last two years of her life, Princess Diana embarks on a final rite of passage: a secret love affair with Pakistani heart surgeon Hasnat Khan played by Naveen Andrews.

Guests at the after party included singer/songwriter Beverley Knight. 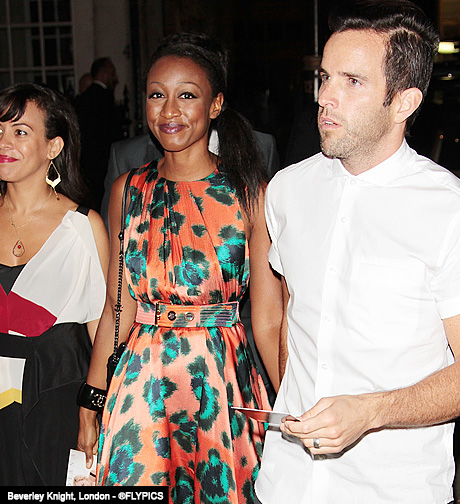