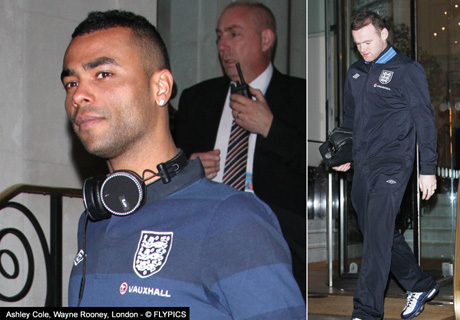 England footballers were spotted by Flyer Newspaper exiting their hotel ahead of their international friendly against Brazil this afternoon.

Ashley reportedly received a commemorative pair of football boots to wear for the occasion. 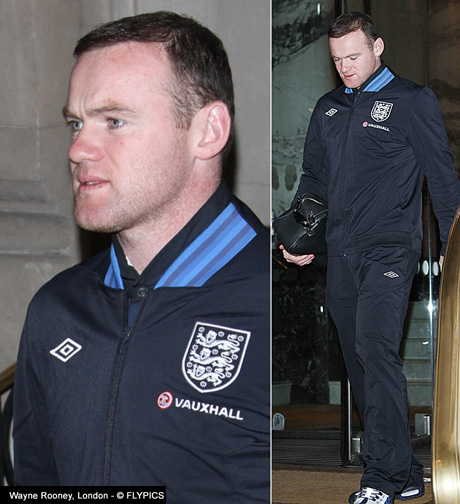 England took an early lead from forward Wayne Rooney in the 27th minute however Brazil equalized early in the second half following a defensive error. 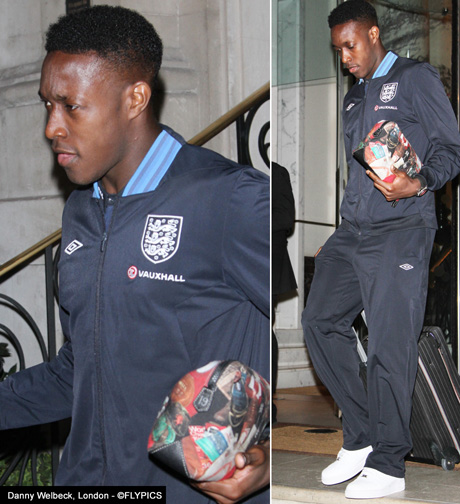 Jack Wilshere received the ‘Man of the match’ although it was a low key performance from Brazil. 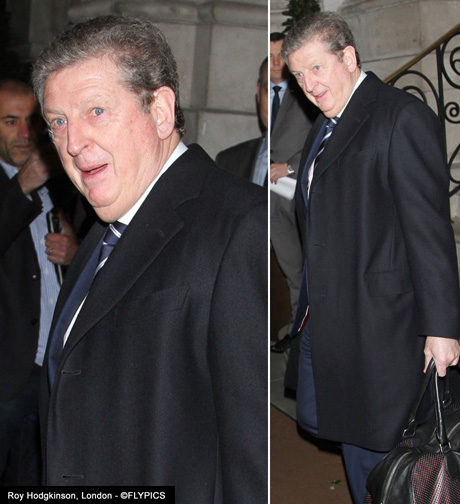 Following the game Frank Lampard said: “We shouldn’t get carried away with the result, there is still a long way to go”. 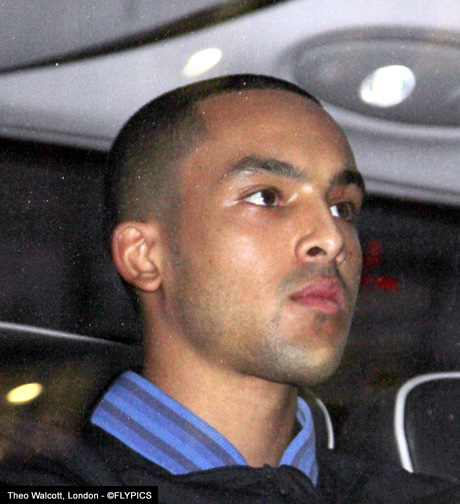