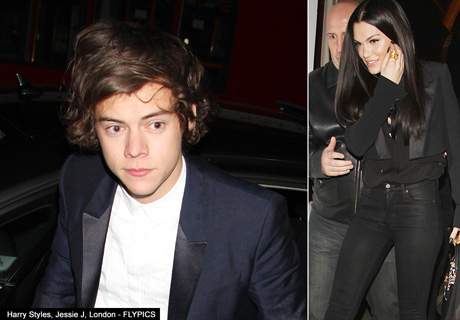 It was supposed to be the men’s chance to shine at London Fashion Week’s Men collections. The week long extravaganza saw celebrities Tinnie Tempah, Reggie Yates, David Gandy and Harry Styles rub shoulders with fashion royalty such as Tommy Hilfiger. It was however camera-lights and much action when ‘Do it like a Dude’ singer Jessie J rocked up to the GQ dinner in Mayfair. 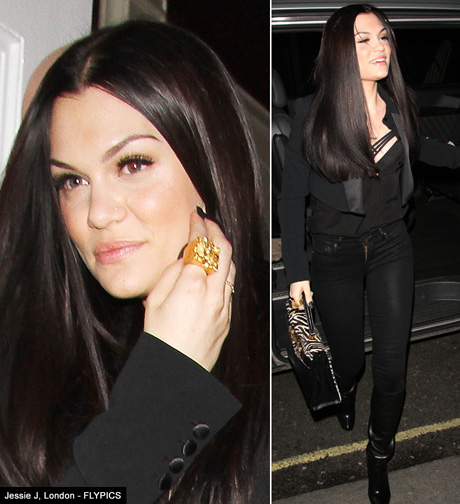 Held at various venues across the capital, designers have showcased their latest creations during the London Fashion Week Men’s collections. 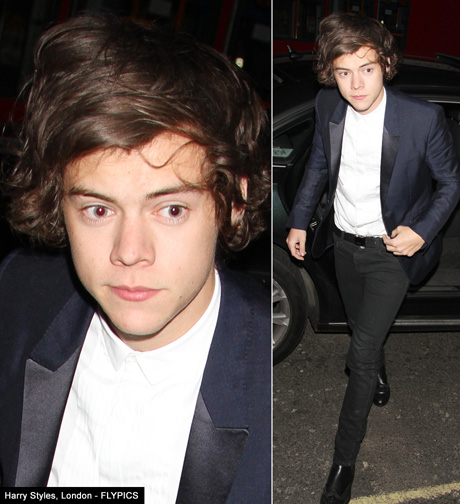 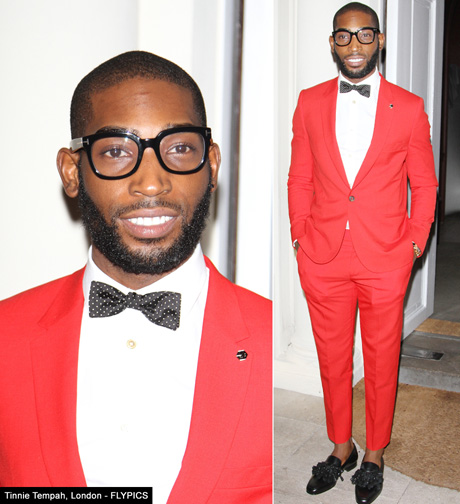 The boys were very nearly upstaged by singer songwriter Jessie J who surprised many when she rocked up at GQ Magazines dinner party at Sketch. 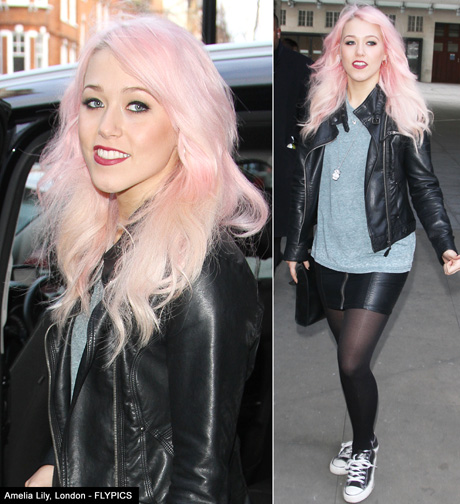