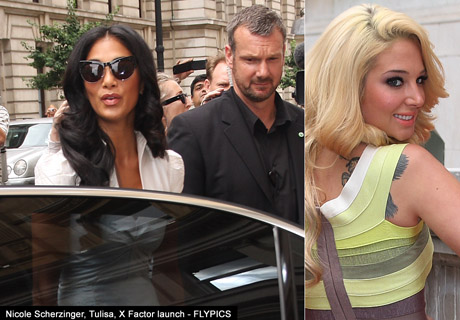 Bouncing back from her sex tape revelations X Factor Judge Tulisa looked confident of success as she greeted the press at the o Hotel in London. 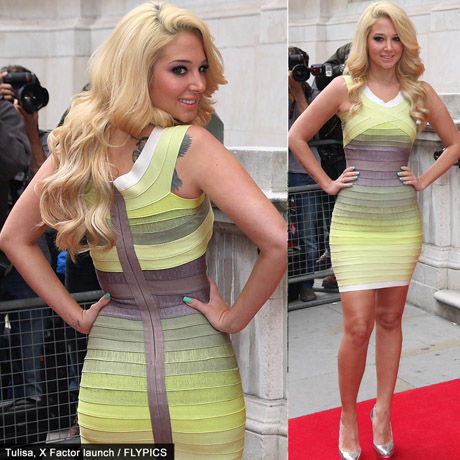 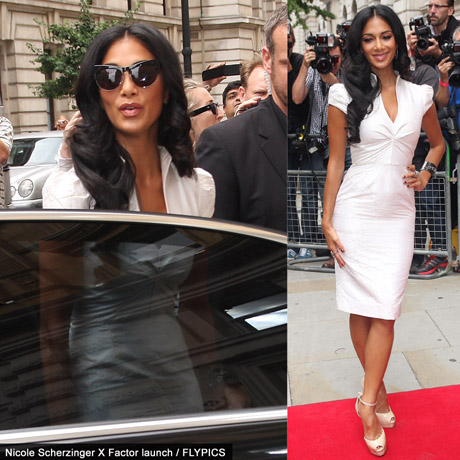 “The X Factor will be Nicole’s biggest challenge,” commented a reporter. Former X Factor Judge Kelly Rowland will be greatly missed by the British public and leaves a huge gap for Nicole to fill. 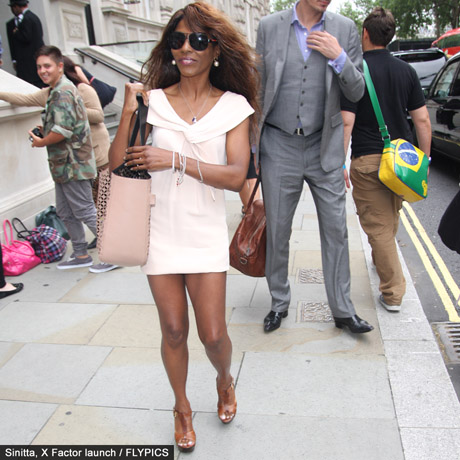 Thankfully Mel B was NOT chosen as a UK judge and her guest appearance on X Factor was in my opinion offensive and lacked class.

Ahead of the UK film premier of Total Recall, All eyes were on Kate Beckinsale who upstaged Jessica Biel on the fashion front when they were spotted at the Corinthia Hotel, in Whithall, London. 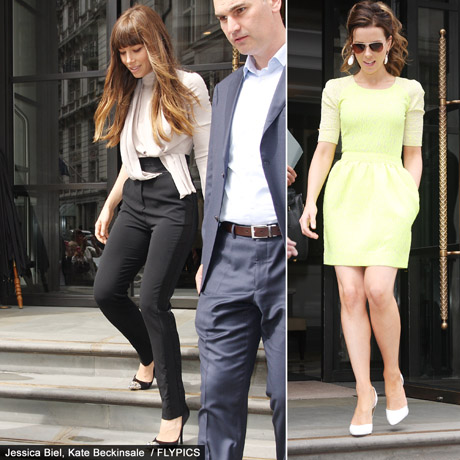 Usain Bolt arrives at LWT studios ahead of the Jonathon Ross show. 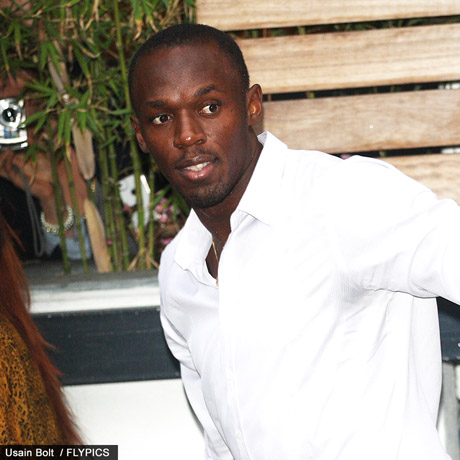 The Shocking truth behind the police crack-down on the public during the Olympics Games will be revealed in Flyer Newspaper’s September Issue. Forty policemen, including a firearms unit and a dog unit arrest one woman leaving her unconscious handcuffed and face down in the mud. The incident witnessed by dozen’s of reporters has lead many to question the role of the police in the UK and who they really represent?”