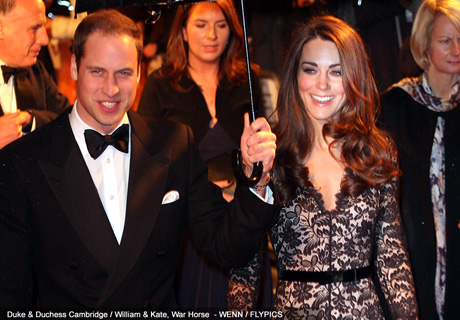 The UK Premiere of War Horse took place on Sunday 8th January 2012, at the Odeon Leicester Square. The glittering event which was held in aid of The Foundation of Prince William and Prince Harry, was supported by Patrons Their Royal Highnesses. The Duke and Duchess of Cambridge were in attendance alongside director Steven Spielberg and the exceptional British cast. 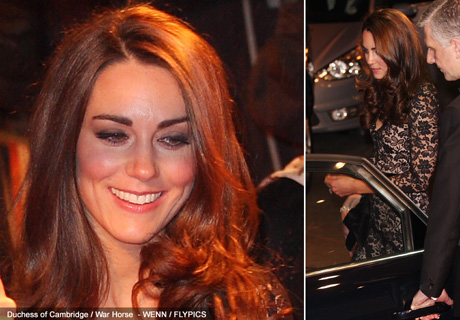 600 serving and ex-serving military personnel and their families also attended the Premiere, alongside beneficiaries of military charities, with which the Foundation of Prince William and Prince Harry is working. The servicemen and women have been invited from The Duke of Cambridge’s regiments, including RAF Search and Rescue, Household Cavalry, Irish Guards and the Royal Air Force. 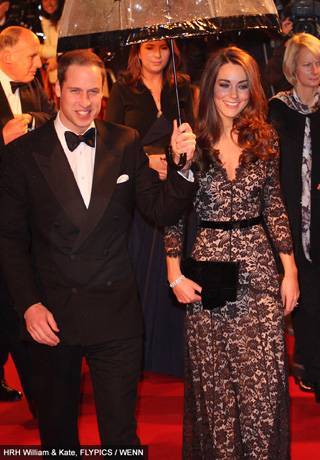 Director Steven Spielberg said “I am delighted that the UK Premiere of War Horse is in aid of The Foundation of Prince William and Prince Harry and that this special occasion is attended by two of the patrons, Their Royal Highnesses, The Duke and Duchess of Cambridge.

War Horse encapsulates for me a timeless personal story of courage. The movie, which I am proud to say was filmed here in Great Britain, deals with the discovery of humanity against conflict, and celebrates bravery, loyalty, tenacity and hope. We are honoured to dedicate this event in aid of the Foundation which recognises the welfare of those who serve their country in the British Armed Forces.” 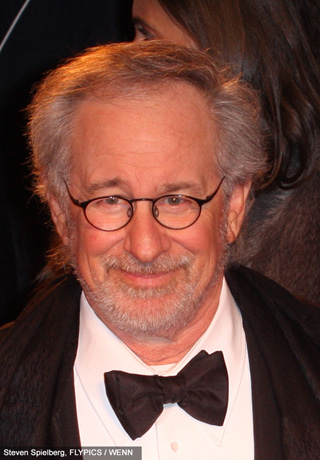 War Horse began its journey in 1982 when Michael Morpurgo’s timeless novel was first published. It then went on to become a hugely successful multi- award winning National Theatre stage production which continues to impress audiences in the UK at the New London Theatre and now on Broadway. 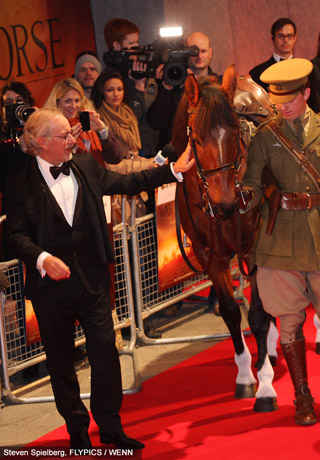 Now an epic motion picture, filmed exclusively here in Britain, by one of the great directors in film history, Sunday’s UK premiere completed the journey to the big screen, with many of the stars and filmmakers in London to celebrate War Horse’s home coming. 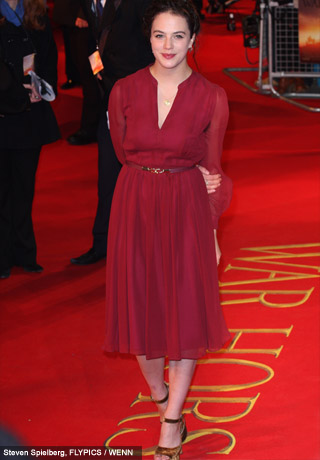 What’s more, for the first time, the equine star of this beloved story, Joey, walked the majestic red carpet. 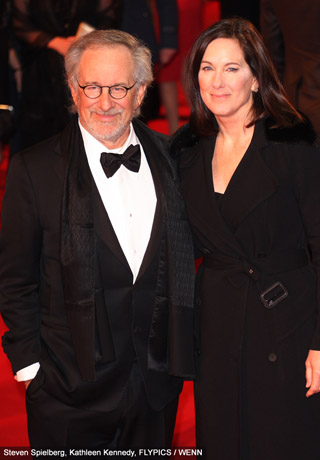 Amongst the cast included the talented Tom Hiddleston and Jeremy Irvine who were spotted last night in Soho. 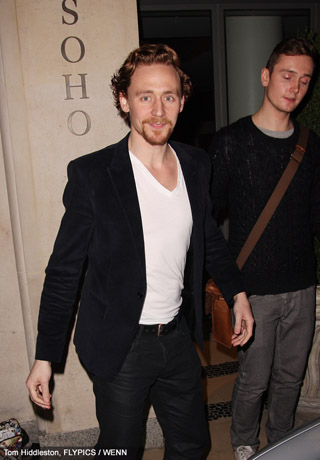 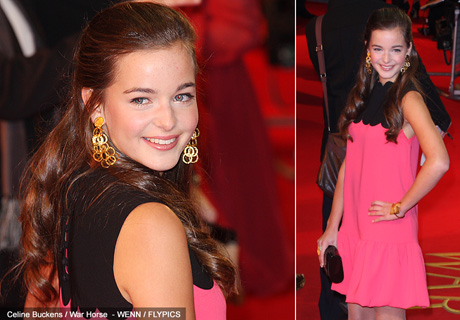 Emily Watson who we also snapped the previous night in Soho added a touch of star quality to the European premier. 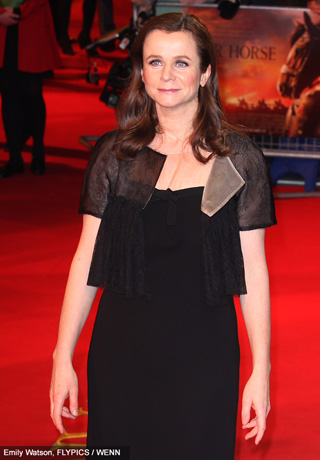 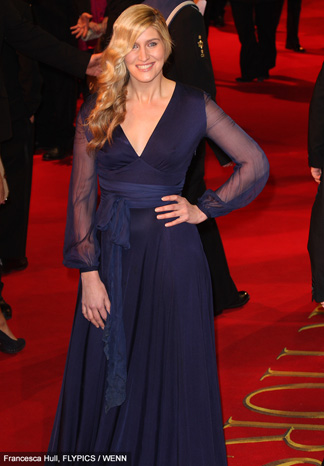 DreamWorks Pictures. War Horse, director Steven Spielberg’s epic adventure, is a tale of loyalty, hope and tenacity set against a sweeping canvas of rural England and Europe during the First World War. The First World War is experienced through the journey of this horse — an odyssey of joy and sorrow, passionate friendship and high adventure.

Coronation Street’s Kym Marsh was a long way from home when we spotted her at the Mayfair Hotel in London. Kym reportedly joined friends for a meal at the Century Private Members club in Soho. 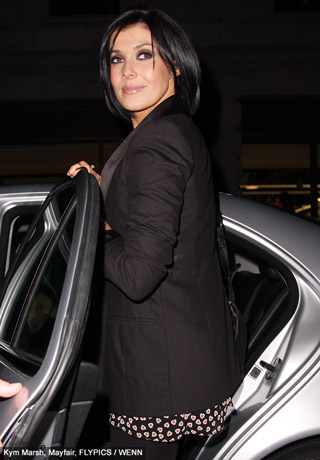 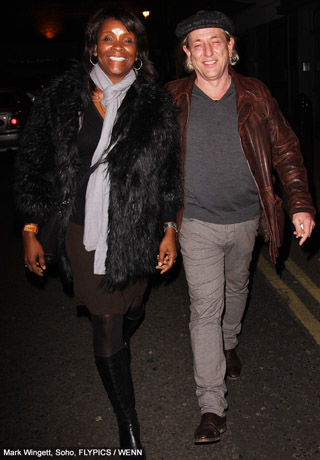 Mark met up with friends at the Soho Hotel in London.