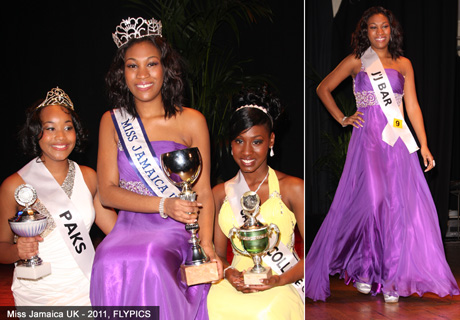 A star studded audience attended the Miss Jamaica UK 2011 pageant show at the Camden Centre in London. Of the three rounds which included swimwear, evening wear and general knowledge, Keecia Ellis daughter of legendary vocalist Alton Ellis walked away with the title of Miss Jamaica UK 2011. 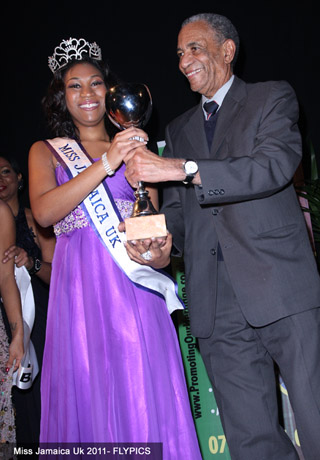 Keecia was presented with the crown from the beautiful out-going Beauty Queen Saleema Radford and Jamaica High  Commissioner  Rt.Hon Anthony Johnson. Speaking to Flyer, Keecia who represented J’J’s Wine Bar commented: “I was stunned when they called out my name; I wasn’t expecting it at all, it was a complete surprise.” 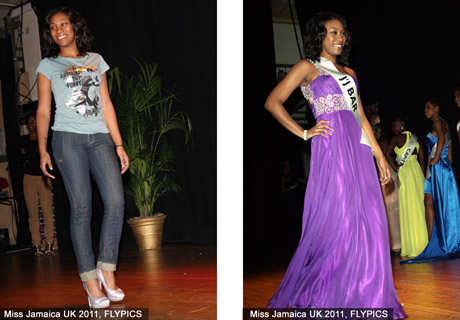 Keecia whose parents are from Trenchtown and St Thomas said: “I will honour my commitments to Jamaica and I will be a great Ambassador for Jamaica and Jamaicans Worldwide.” 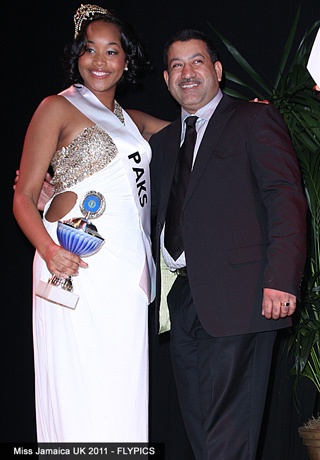 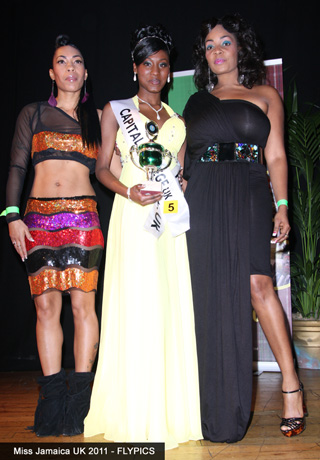 The 2011 competition has a special significance for Jamaican’s who will be celebrating their 50thIndependence. Keecia Ellis will rub shoulders with Jamaica’s Olympic team and meet delegates from around the World. 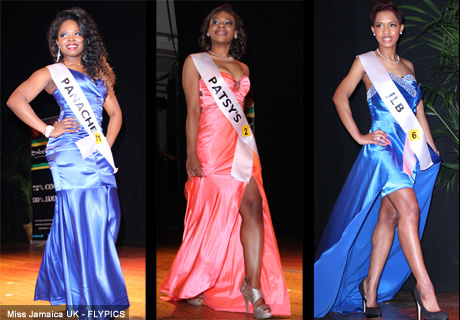 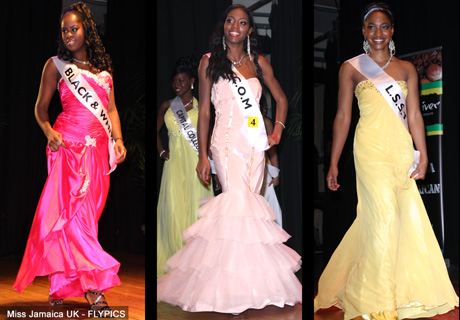 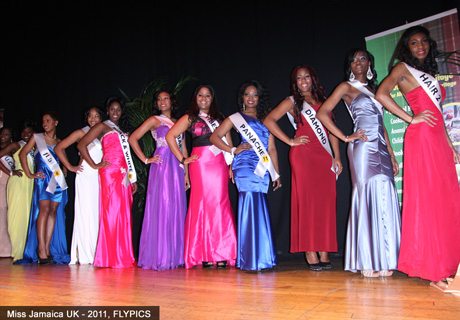 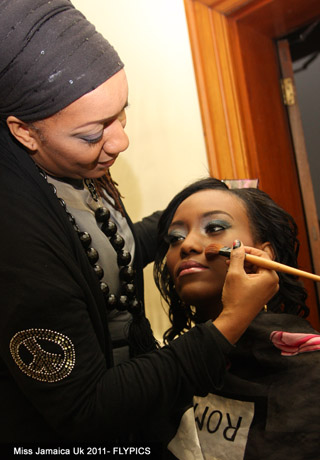 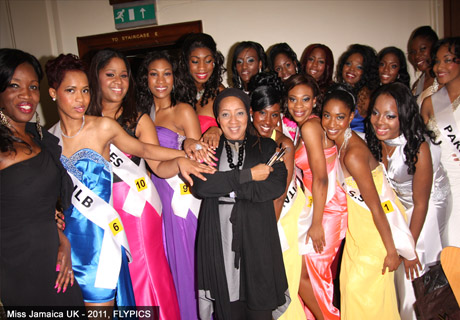 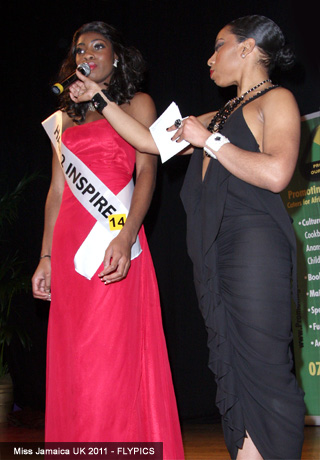 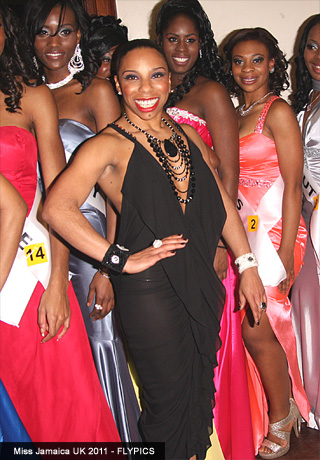 The Miss Jamaica UK 2011 show  began with the traditional swimwear round. 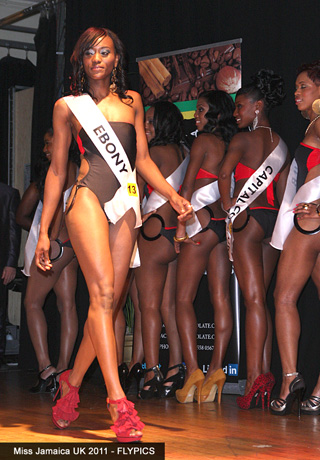 The second round included general knowledge and evening wear. 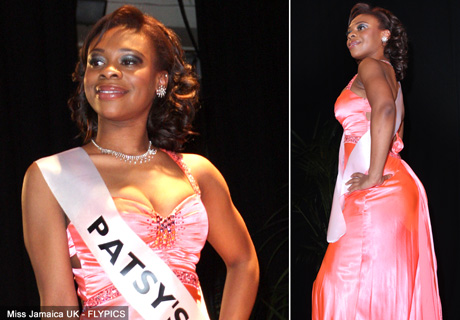 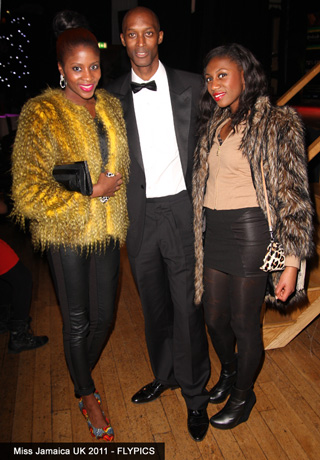 The former 2010 champion Salema Radford will be on our TV screens  in the New Year was reported to have been a fantastic Ambassador for Jamaica. 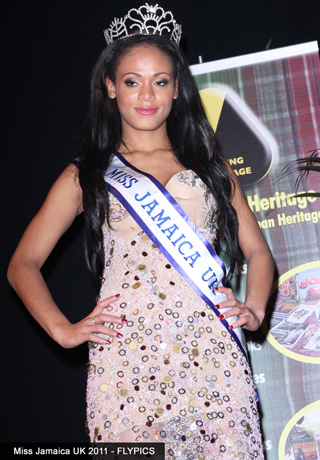