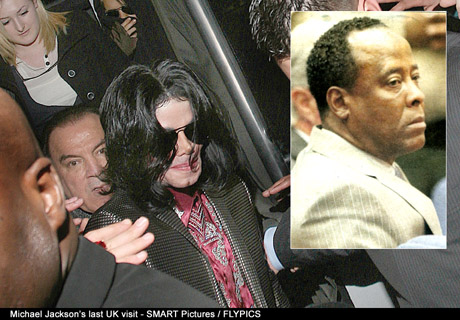 Following a six week trial, Dr. Conrad Murray was last night convicted of administering a fatal dose of Propofol a powerful anaesthetic which resulted in the death of Michael Jackson. 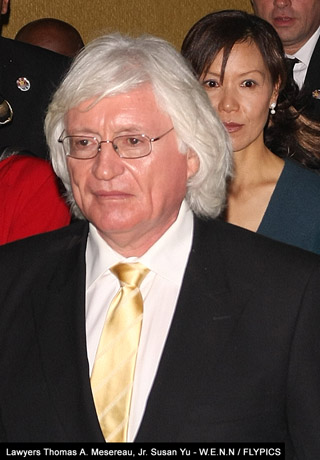 Defence lawyers had argued the drug was administered by Michael himself however the seven men five women jury unanimously found the defendant guilty. Although the verdict was never really in doubt, Michael Jackson’s family and lawyers were able to move on with their lives following the guilty verdict. 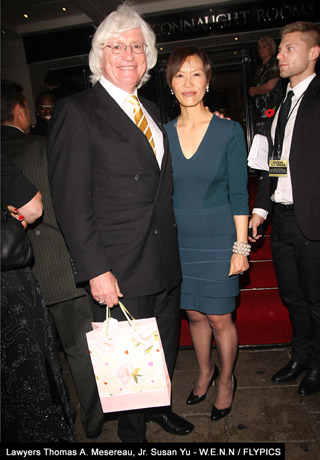 Lawyers Thomas Mesereau Jr. and Susan Yu who represented their former client Michael Jackson were confident enough to visit the UK last week when they attended David Gest’s Michael Jackson – In the Eyes of an Icon which premiered in London and broadcast worldwide.

Commenting on their friendship Mr. Mesereau said: “Michael was the best client you could wish to have met, he was a dear friend and a wonderful human being and we miss him dearly.” 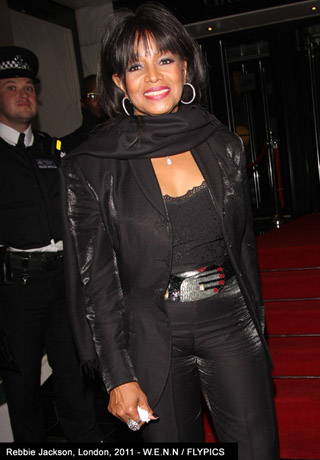 The strain of the trial has certainly taken its toll on the whole family, Michael’s older sister Rebbie  and brother Tito took a short break during the trial to visit the UK. Tito turned tables on the paparazzi and took pictures of them and his fans. 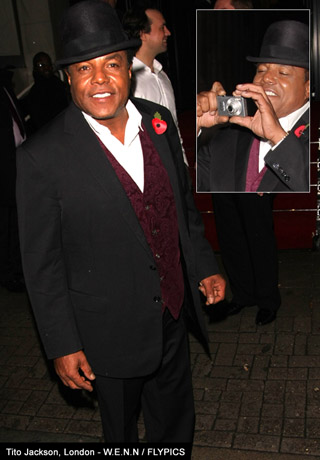 Speaking to Flyer Tito said: “I just love it being in London, It’s so nice to be amongst people who loved Michael for being Michael.”

Dr. Conrad Murray is expected to appeal against the result.