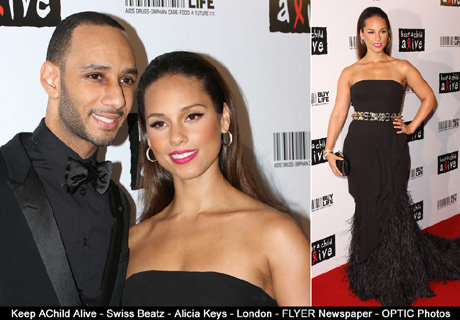 A top line-up of talent including global superstar and ambassador Alicia Keys attended the Keep a Child Alive Black Ball fundraiser at the Camden Roundhouse in London. 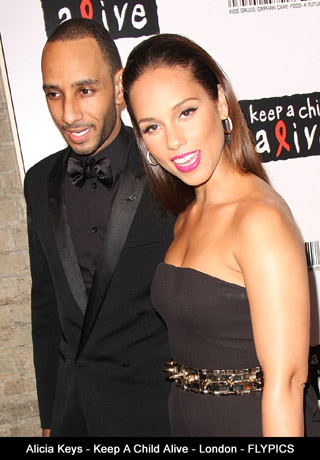 Despite suffering from a slight wardrobe malfunction on arrival, Alicia Keys looked every inch in control of the situation although one journalist commented on the whether Alicia’s belt was too tight around the tummy.

The change in venue from Westminster to Camden was welcomed by all even though George Michael and Tennis star Serena Williams were unable to attend. 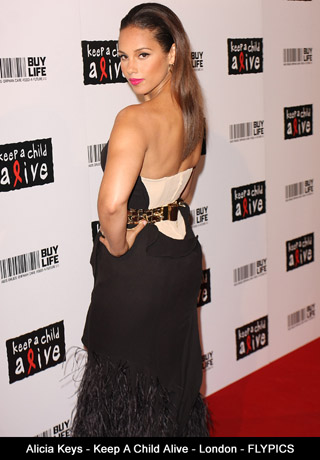 Keep a Child Alive offers children, their families and entire communities a shoulder to lean on and a heart that beats for them. Above all their aim is to provide the dignity of life. 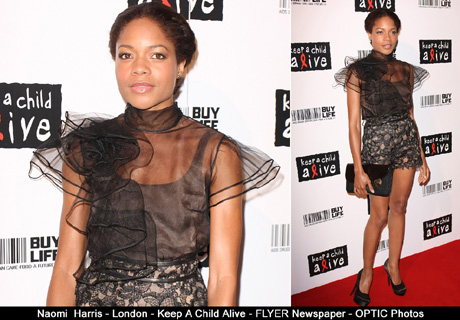 Facts: Anti-retroviral therapy (ART) has transformed the lives of people with AIDS in the West, returning them from sickness to health. But only 42% of the 9.5 million people who so desperately need treatment have access to it.

Facts: Keep a Child Alive provides first-class AIDS care through doctors, nutrition, testing, transportation and treatment for opportunistic infections, which are all necessary for anti-retroviral treatment to be successful.

Facts: 15.2 million children have lost their parents to AIDS. These children will face enormous risks in their struggle to stay alive. They will often be forced into sexual exploitation or enrolled as child soldiers.

Facts: Through documentary films and ground-breaking media campaigns, Keep a Child Alive directly engages the global public in the fight against AIDS. 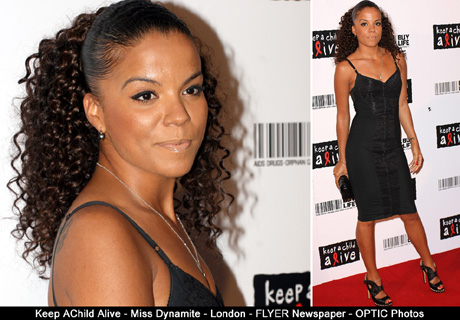 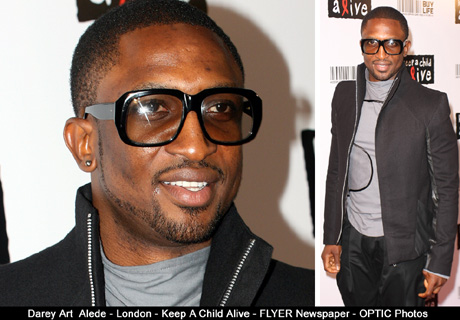 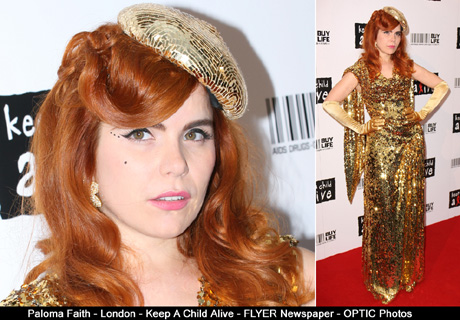 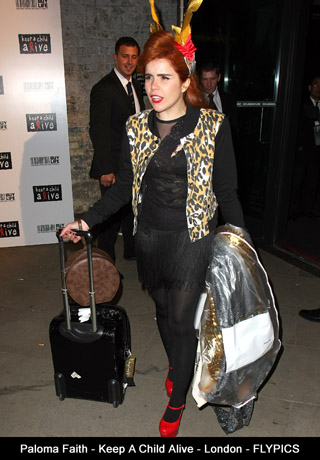 We do like Paloma Faith. Whilst some celebs insist on leaving by the back stage, Paloma Faith shows that she is not too posh to use the front of house exit and even found time to chat with her fans. 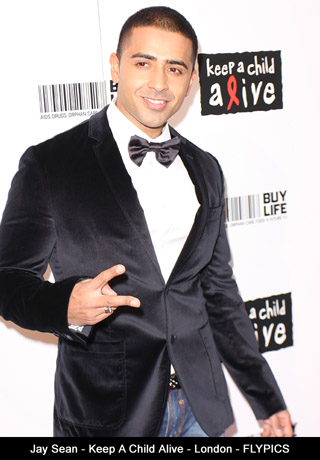 English crossover artists Jay Sean has taken America by storm, he appears to have adopted an American accent. 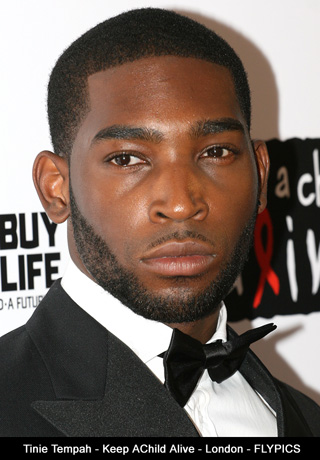 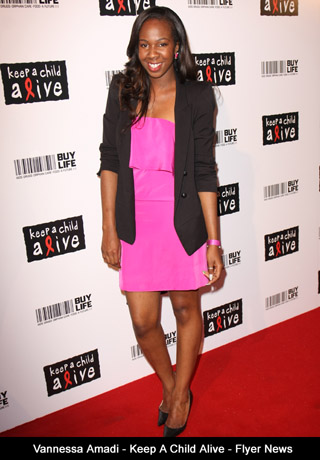 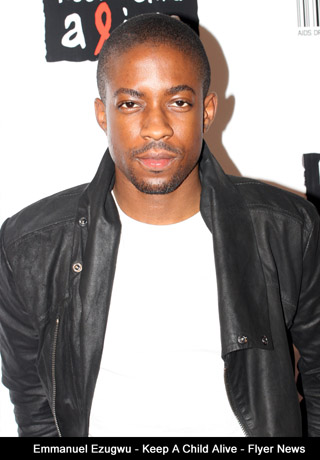 And so too did publicist Emmanuel Ezugwu. 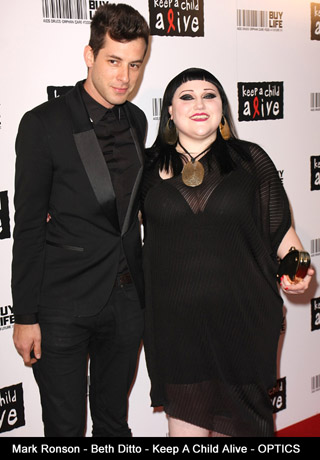 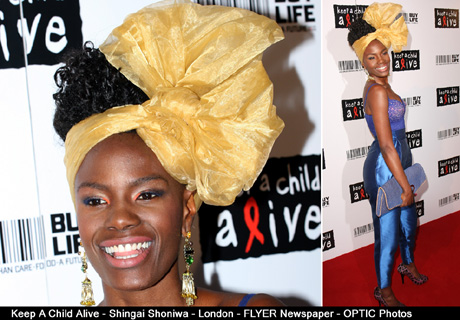 The ever versatile Shingai Shoniwa from the Noisettes added a splash of tradition to this star studded event. 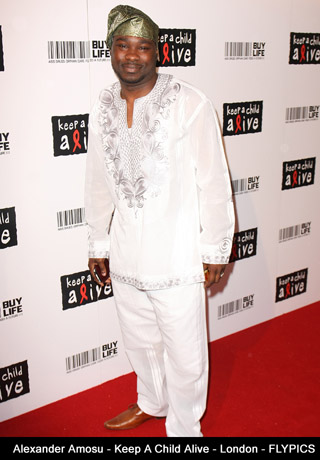 As did RnB ring-tone founder and creator of the world’s most expensive suit Alexander Amosu. 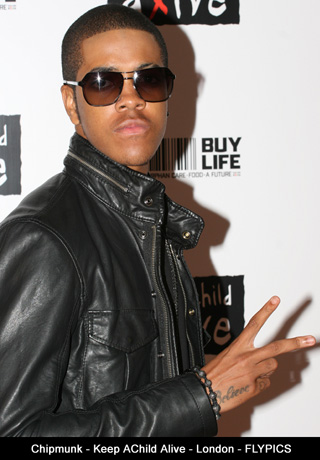 Chipmunk was pursued onto the carpet by London’s Paparazzi. 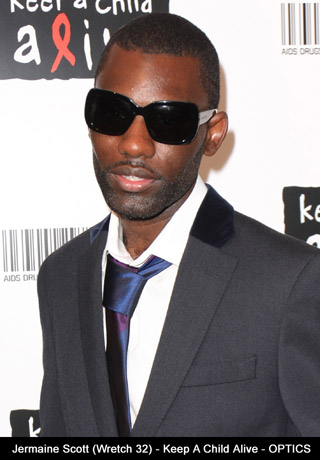 Wretch 32 is becoming a household name amongst London’s glitterati. 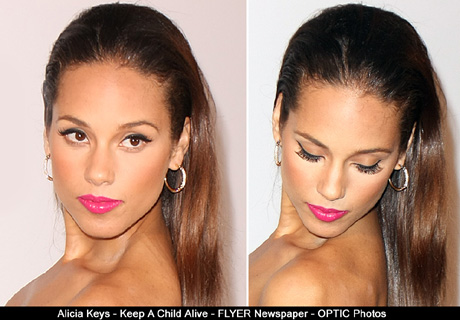 Highlights of the evening included a duet between Tinie Tempah and Alicia Keys. 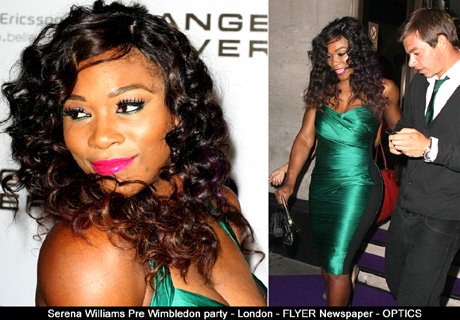 Over comming a life threatening illness, living legend Serena Williams was the star guest at this years Wimbledon party. 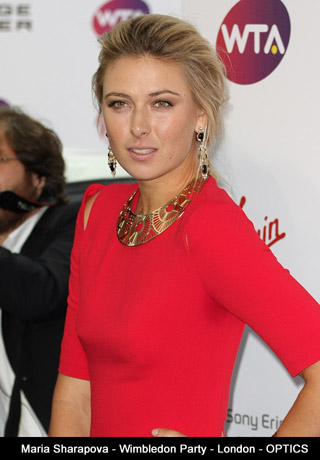 Maria Sharapova will be hoping for glory over the next two weeks. 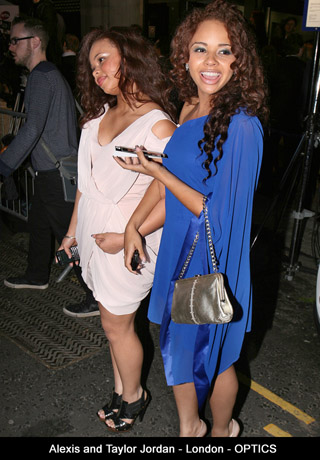 Over the next few weeks FLYER will be reviewing the latest costume designs that will be on display at this years NottingHill Carnivalif you would like to be part of this feature contact: info@flyernewspaper.com