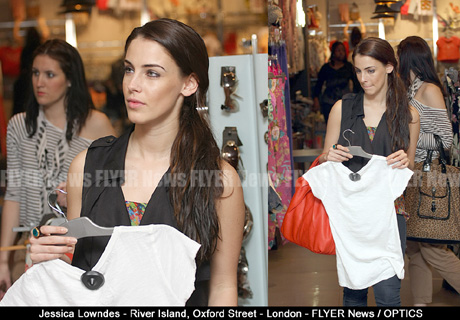 Have you ever wondered what celebs do when the weather just gets to hot to handle? Some celebs head to the beach, others such as actress / recording artist Jessica Lowndes from 90210 TV show prefer a spot of retail therapy. 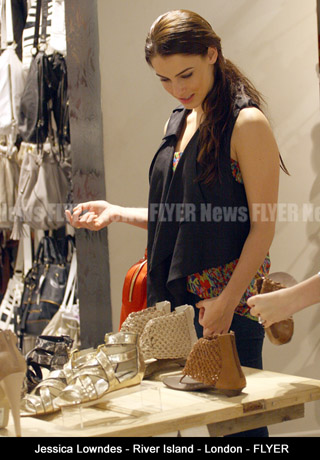 Jessica’s London schedule is reportedly very hectic and there would appear to be little time for relaxation during press calls. 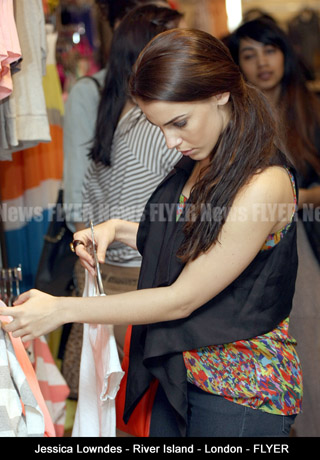 According to Flyer Newspaper’s show biz sources; ‘Jessica’s two previous shopping trips to the capital had to be postponed due to her working press schedule.’ 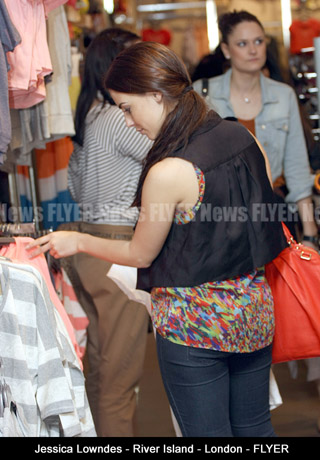 You can imagine how surprised we were to spot the popular Canadian actress partaking in some retail therapy at top High Street store River Island in Oxford Street, London as temperatures soared to 25oC. 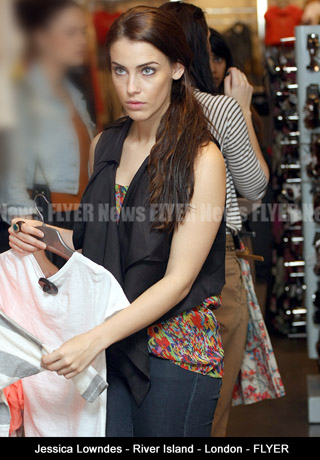 Other celebs we’ve recently spotted at River Island include: Alexandra Burke and Kelis. 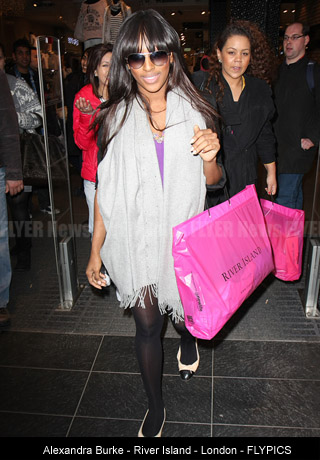 Arriving in Oxford Street at 10.am, Jessica kept on the down low as she  dodged commuters  and made a bee-line  towards River Island‘s retail department store in Oxford Street.

“Nobody told us that Jessica was coming into our store today.” said an over-excited shop assistant. 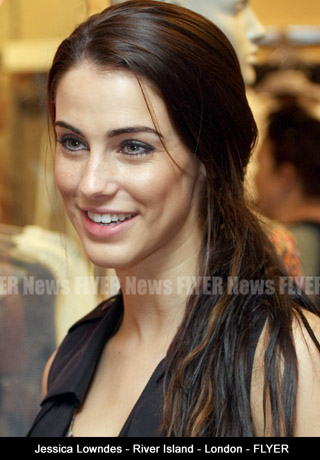 Laden with shopping bags, Jessica cashed up and headed undetected towards the steady stream of shoppers in Oxford Street, London. 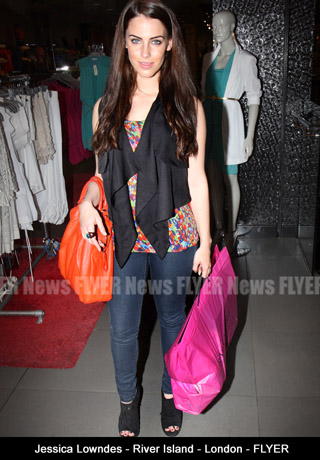