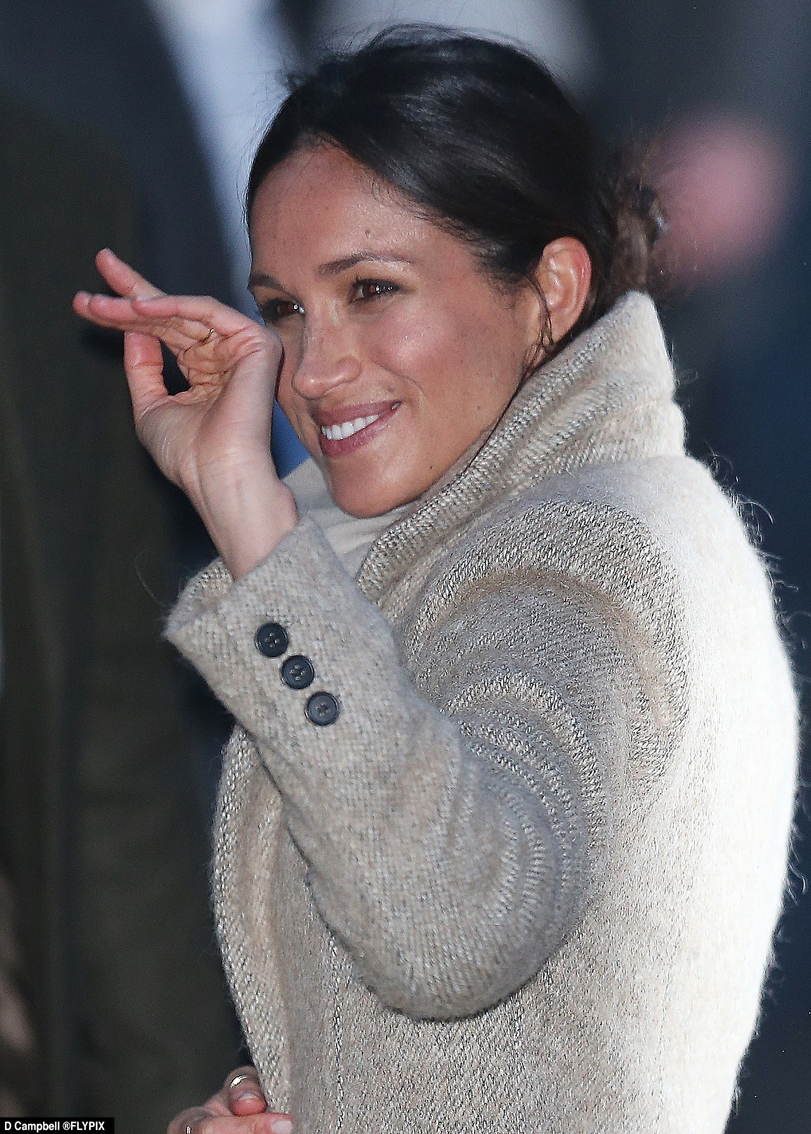 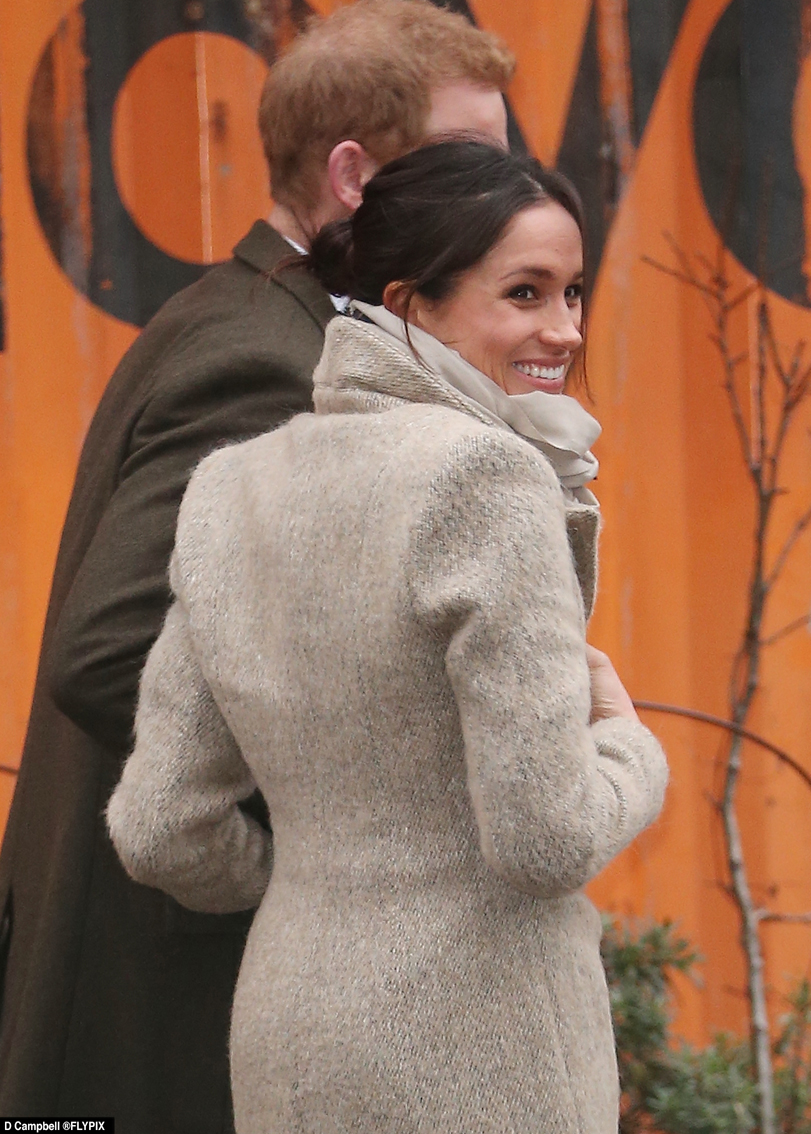 The royal visit to radio station Reprezent 107.3 based at Pop Brixton had been much publicised although the timings had been kept secret for security reasons. 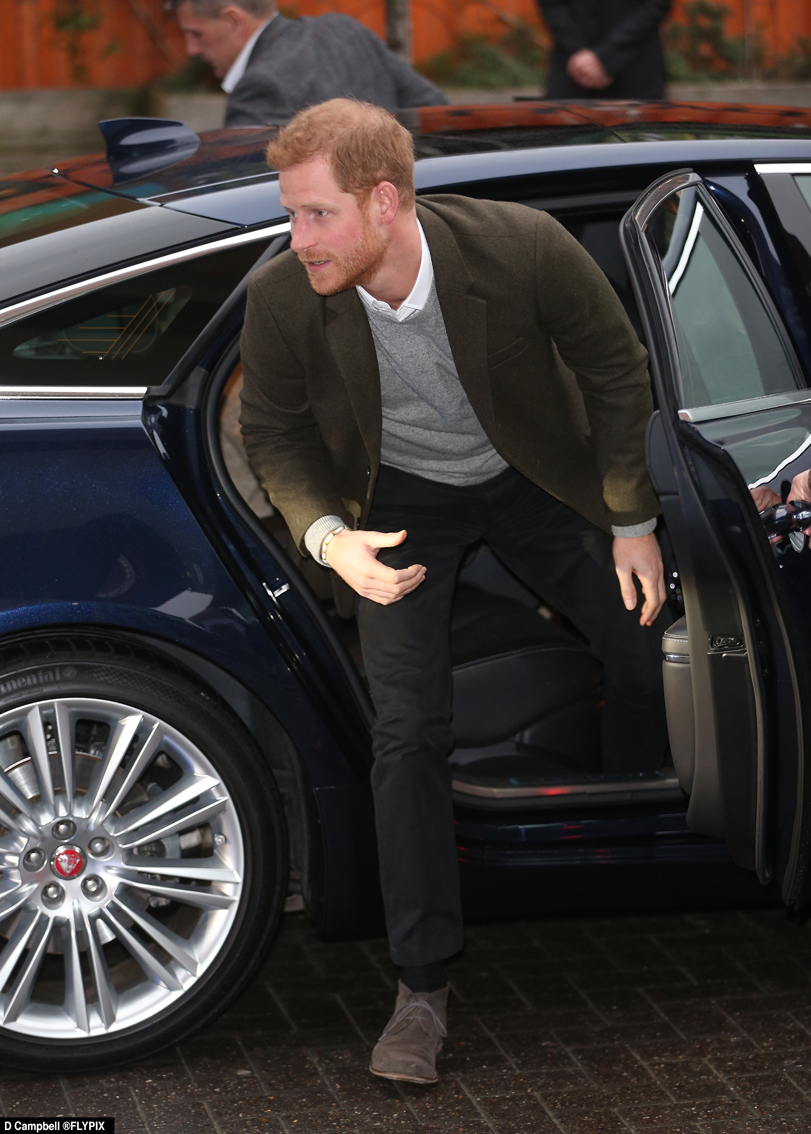 International press were also there in large numbers however some local people objected to the huge media presence and intrusive questioning by some media agencies. 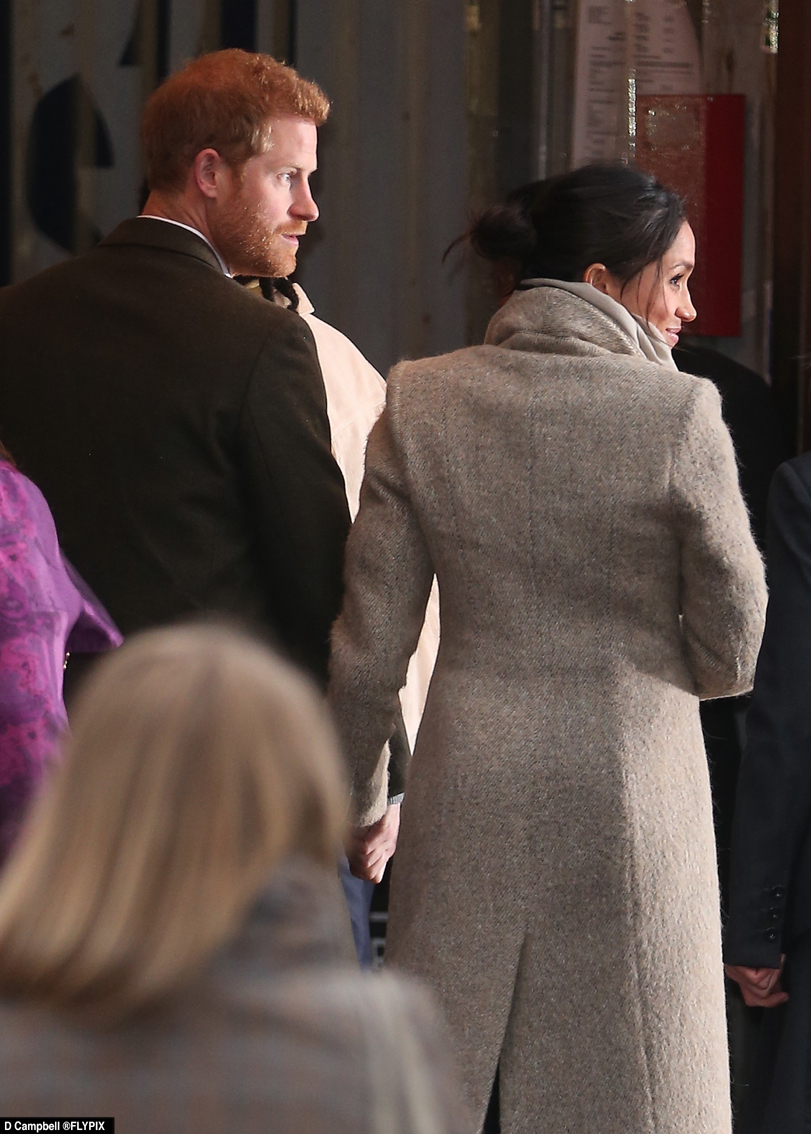 Prince Harry and his fiancée Meghan Markle arrived in Brixton shortly after 3.pm. They were greeted by a huge crowd some of which were carrying flowers and messages of support. 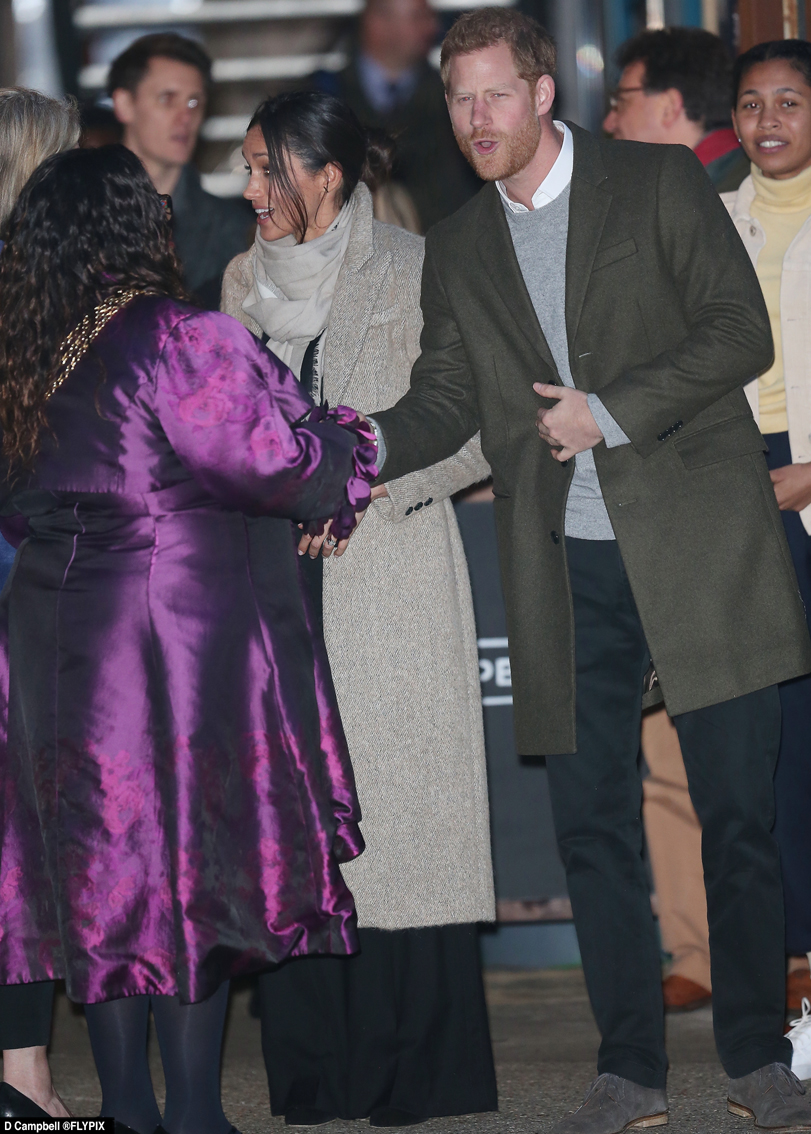 The royal couple could barely contain their delight at seeing so many people of all backgrounds cheering them on. Andrea from London said: “This is the first time I’ve seen Prince Harry, he has so much charisma and Meghan looks absolutely stunning.” 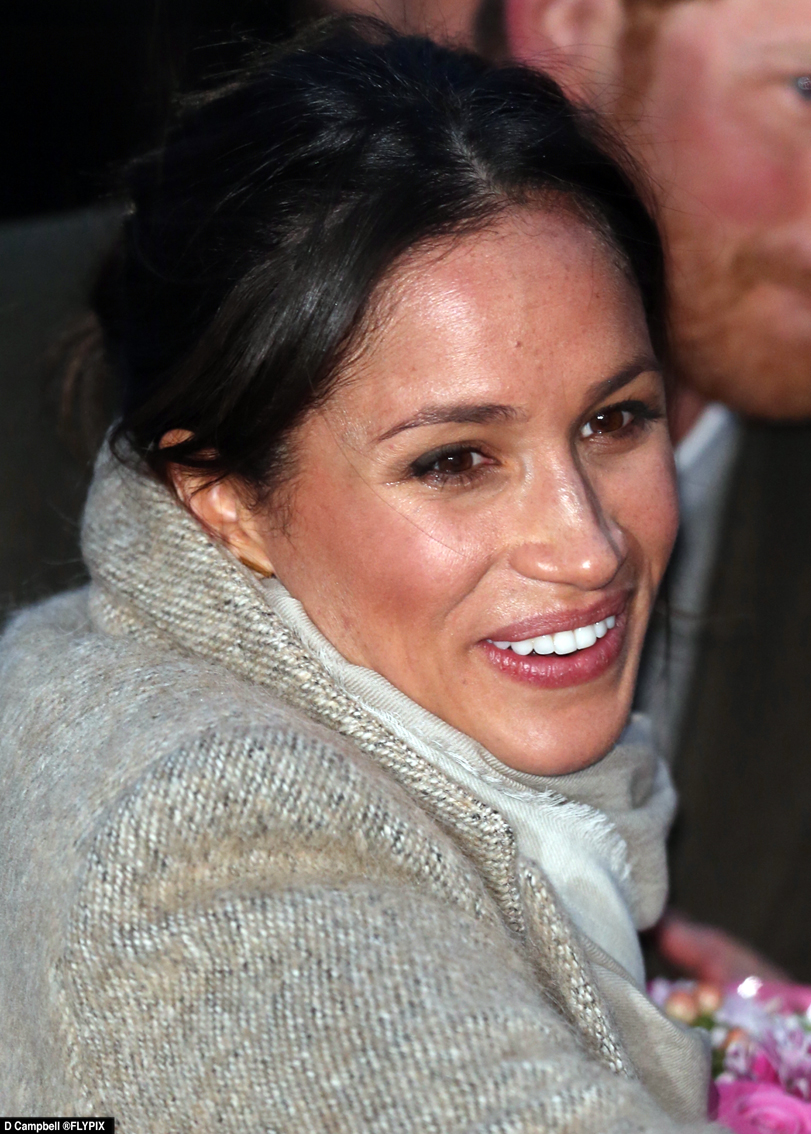 The royal visit to Reprezent Radio lasted approximately one hour. As the news spread throughout the local area hundreds more people descended on Brixton Station Road to catch a glimpse of the couple. 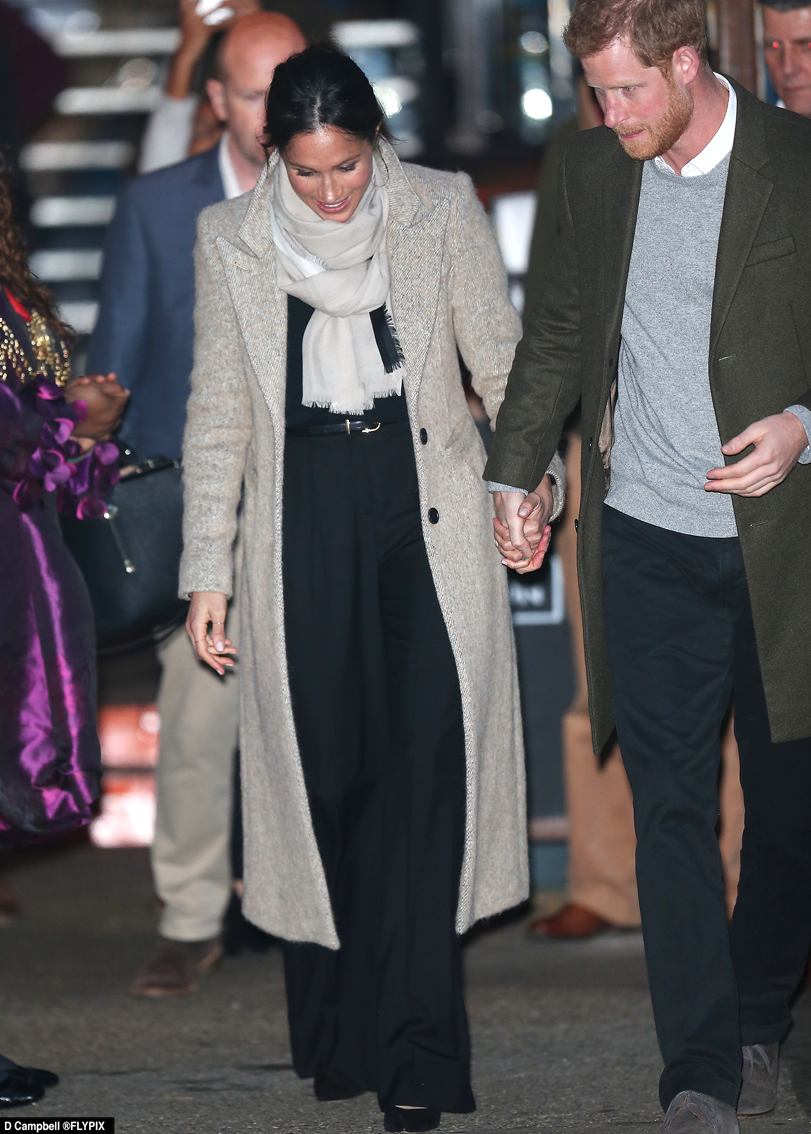 One photographer said: ‘When Prince Harry and Meghan Markle made their exit from the venue  there was a huge crowd surge and I was literally knocked off  my ladder.” 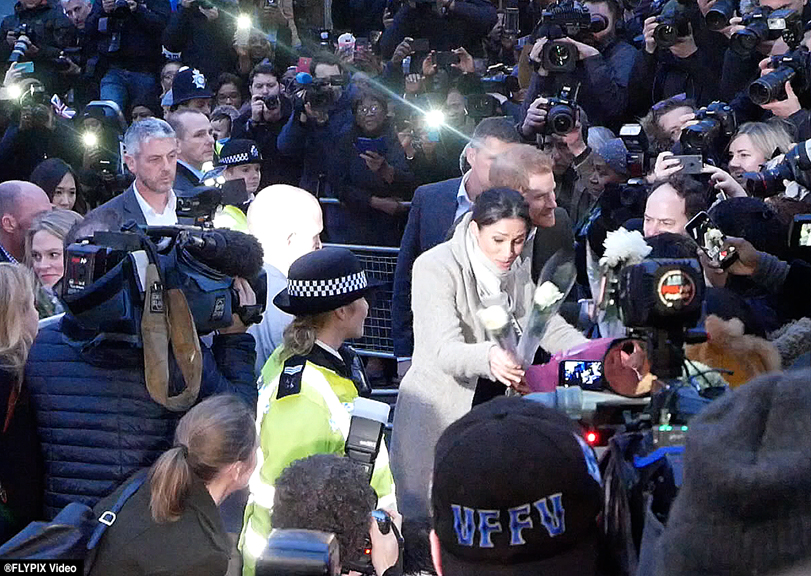 Meghan Markle and Prince Harry greeted by supporters in Brixton.