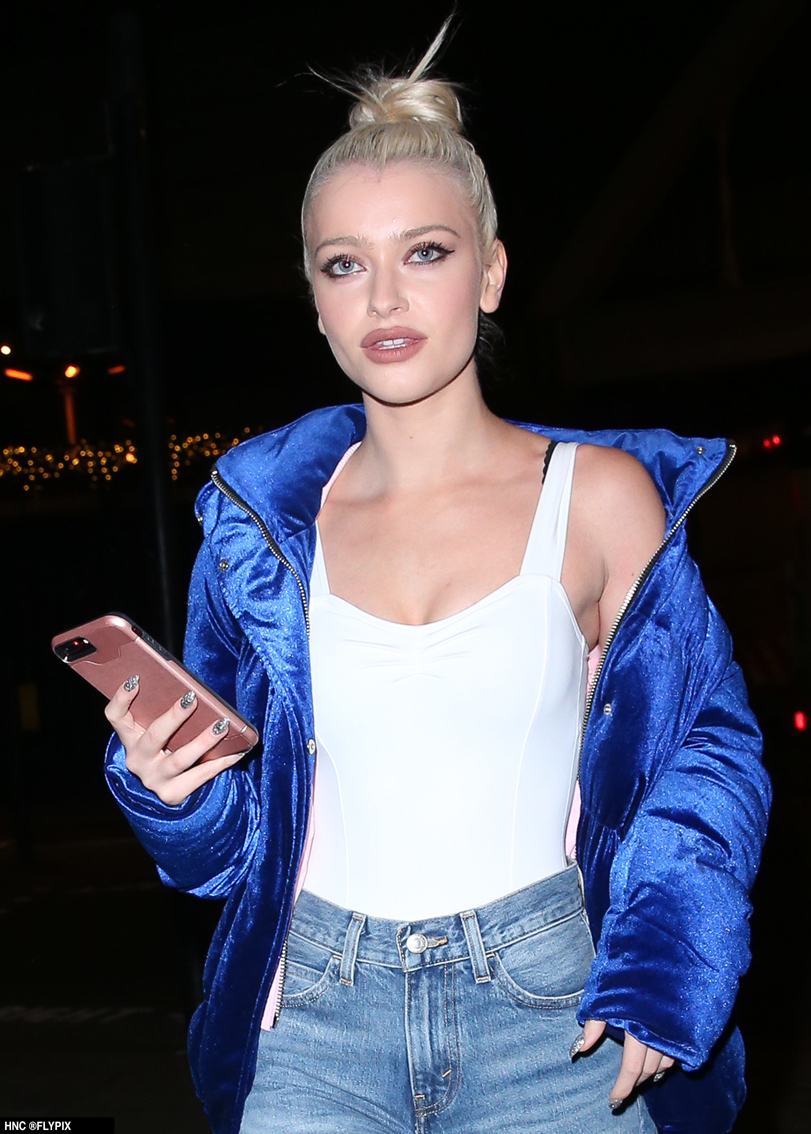 Wearing a pair of white healed boots, ripped jeans and metallic indigo jacket, all eyes were on Alice Chater as she arrived at Clash magazine party in London. 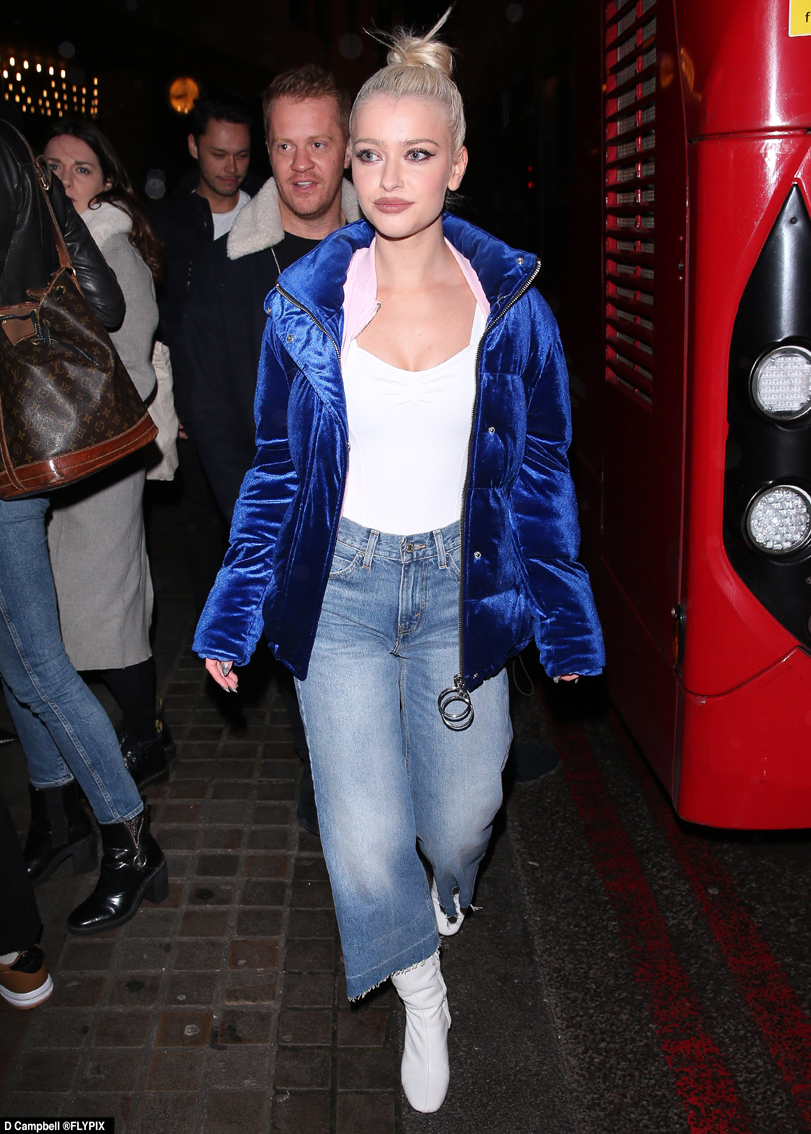 The young vocalist who it would appear is being sheltered from the media spotlight looks to be on the right track to global success. 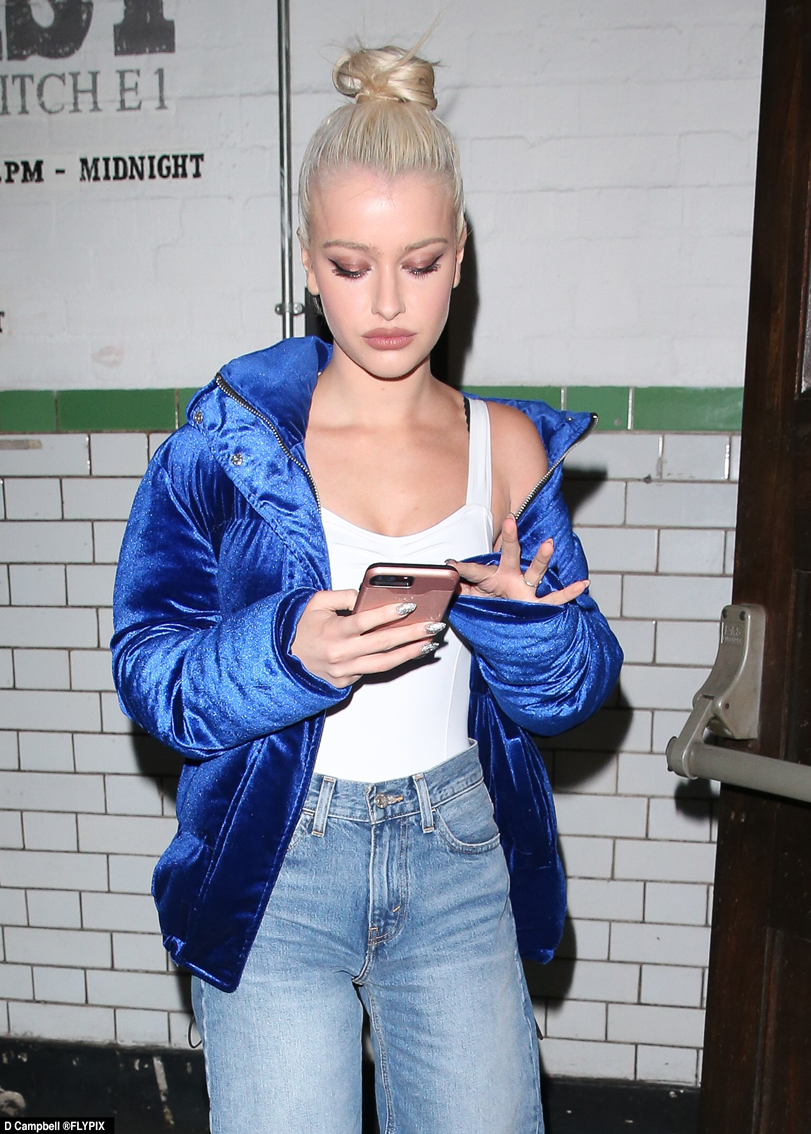 Alice Chater is reported to be amongst the top-ten vocalists in the UK and as such was in demand for much of 2017. 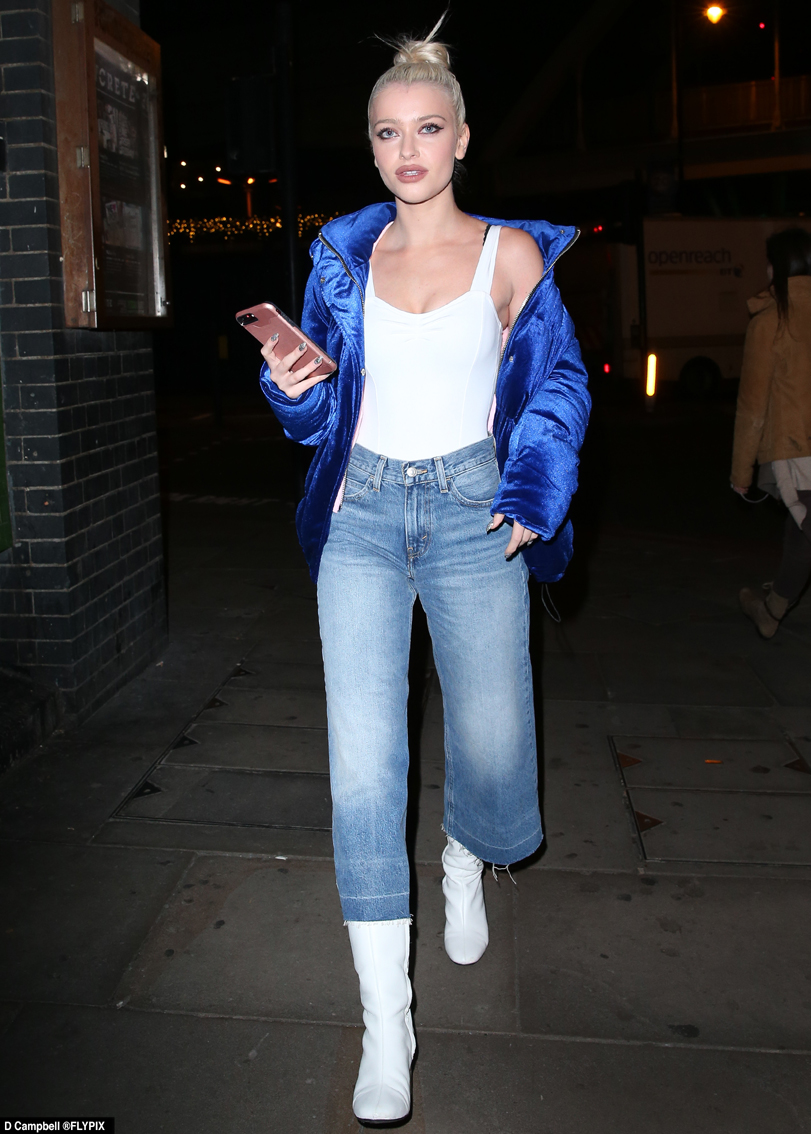 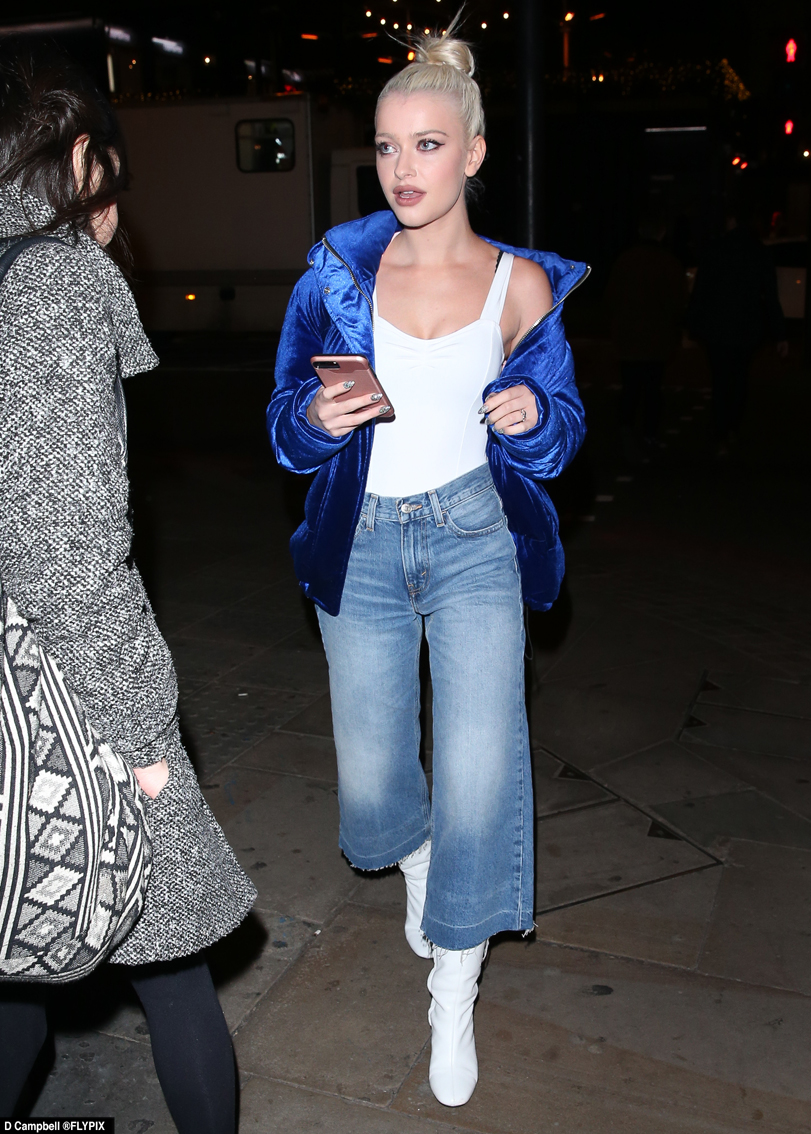