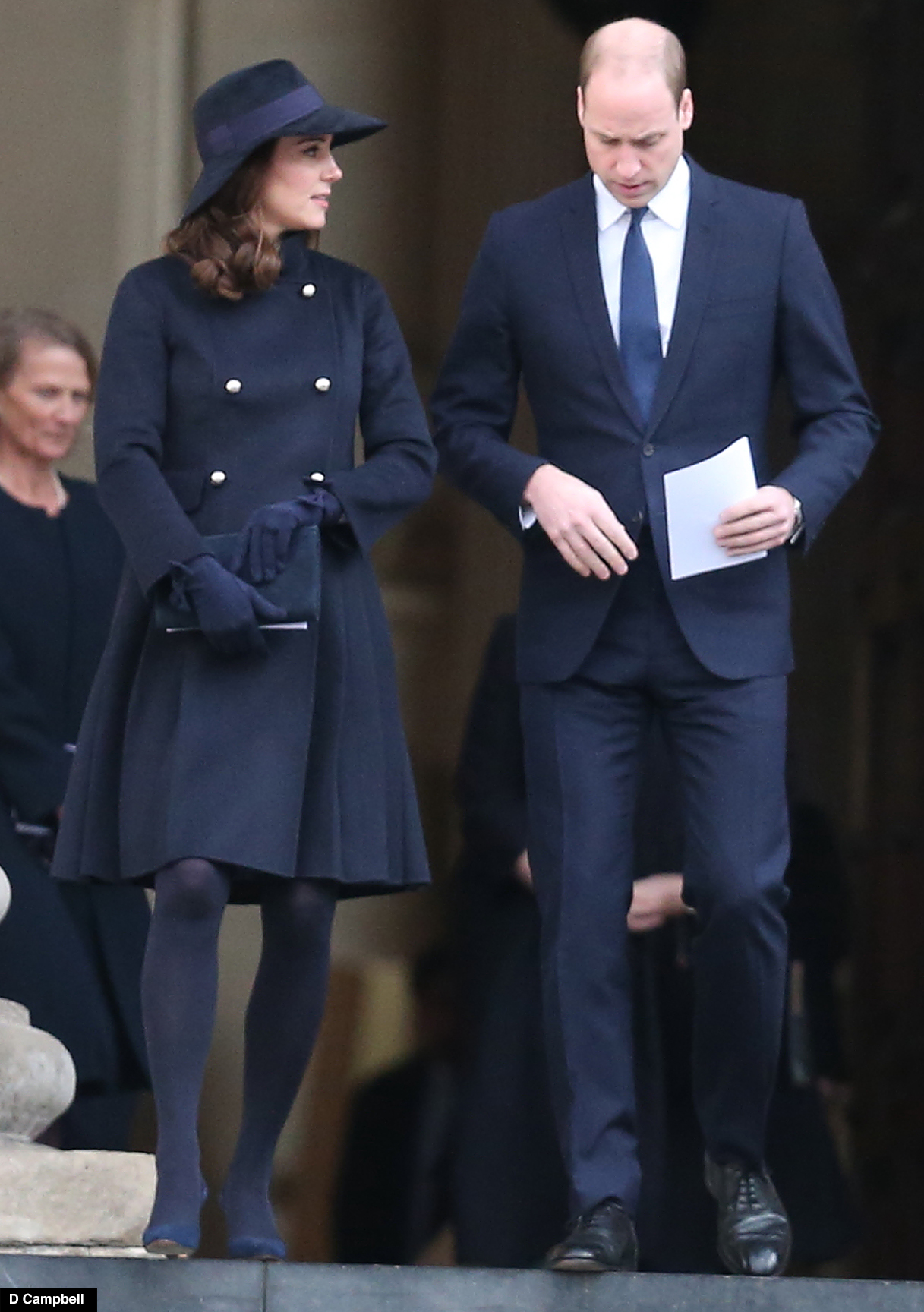 Hundreds of people have gathered at a memorial service in the City of London to pay respects to the Seventy One people who sadly lost their lives during the Grenfell Tower fire. 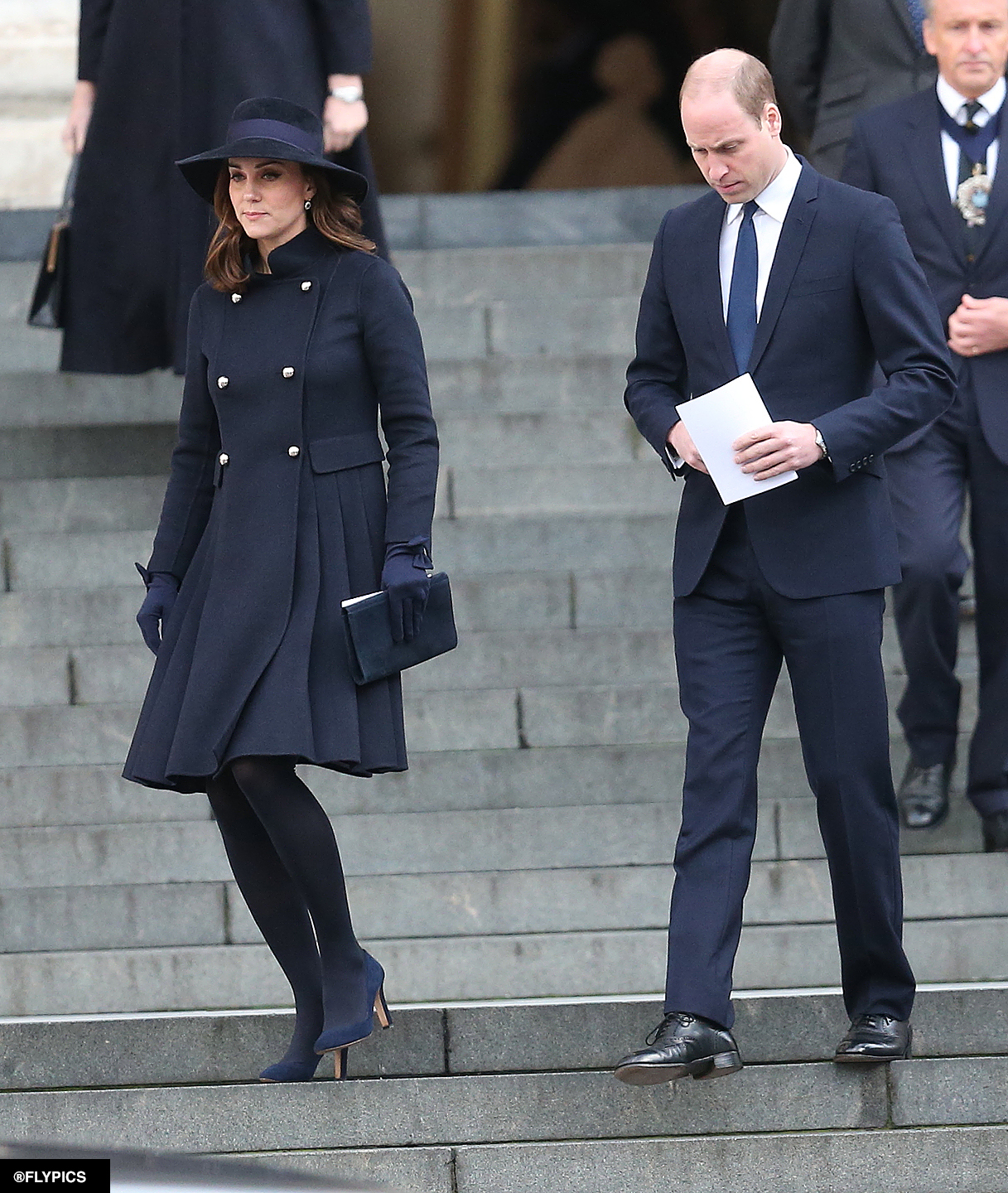 The memorial service held at St Pauls Cathedral was attended by friends, relatives, politicians and also representatives from the British Royal family. They included: Prince Of Wales, Duchess Of Cornwall, Duke of Cambridge, Duchess of Cambridge and Prince Harry. Also in attendance were people representing the Emergency Services. 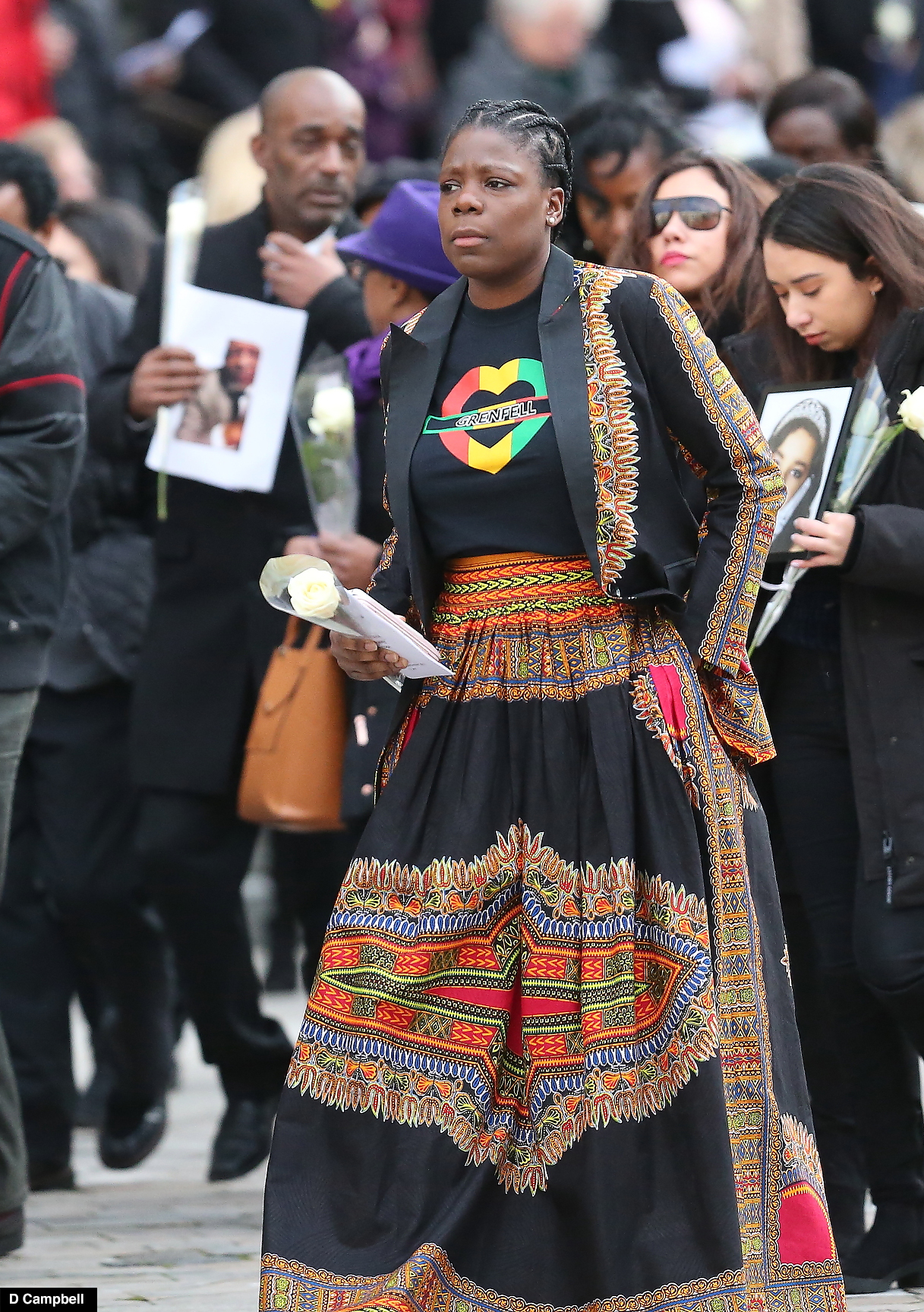 With many unanswered questions there is justifiably much anger among the local and wider communities of London. It is reported that only 1 in 5 families have been re-housed and access to information is below what you’d expect from one of the wealthiest councils in the UK. 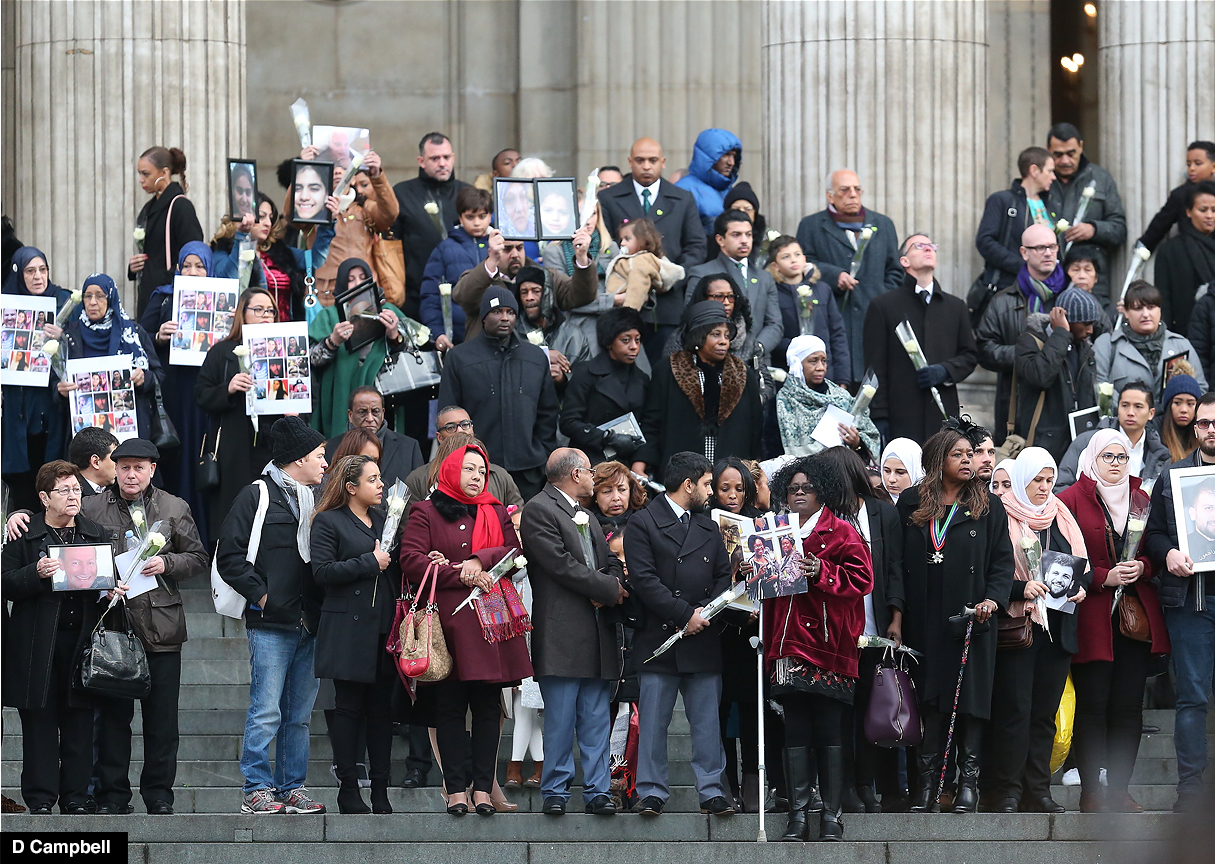 Amongst many who had attended today’s service was Labour MP for Tottenham David Lammy and recording artist Adele. 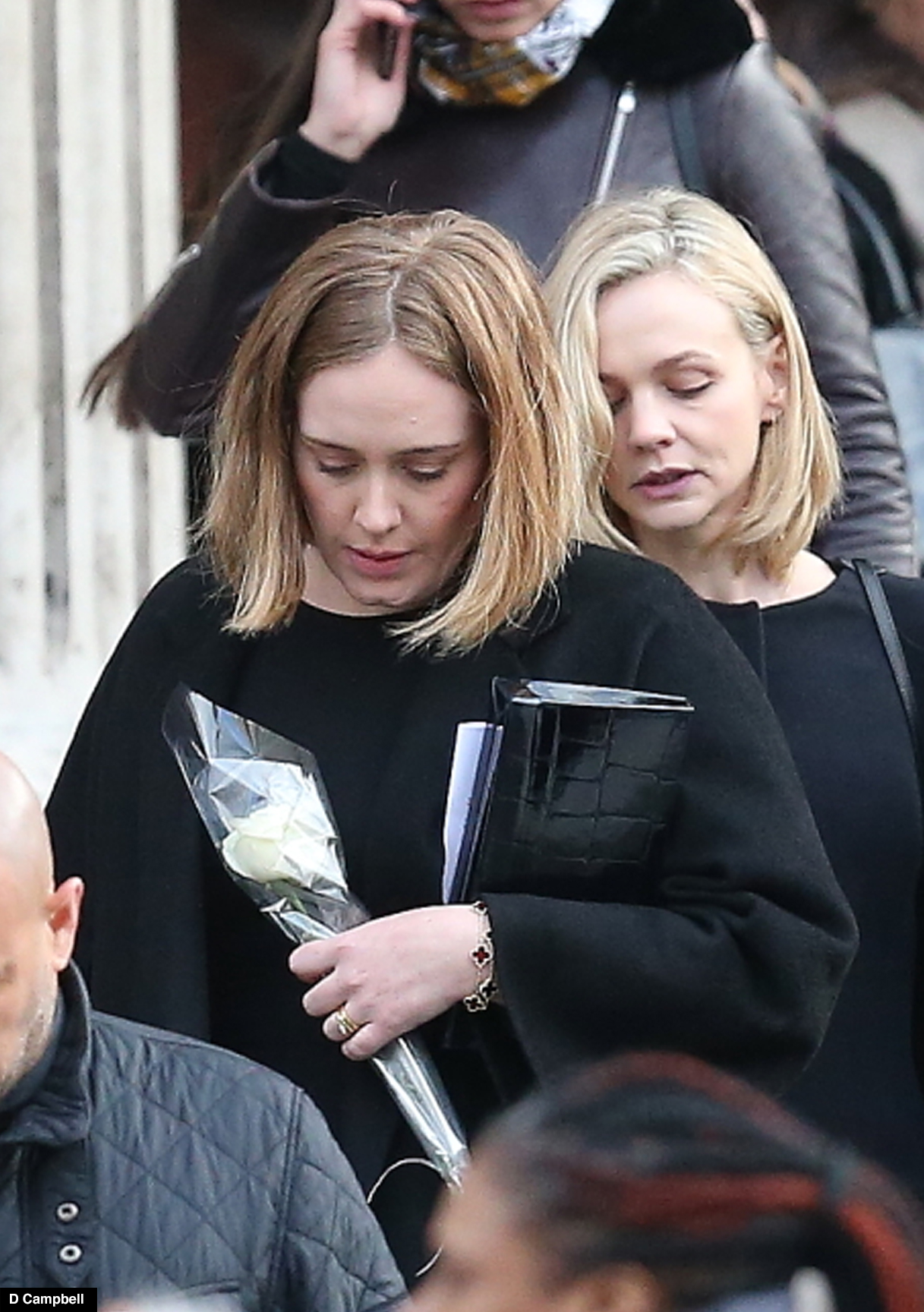 Tottenham MP David Lammy spotted at the Grenfell Memorial below. 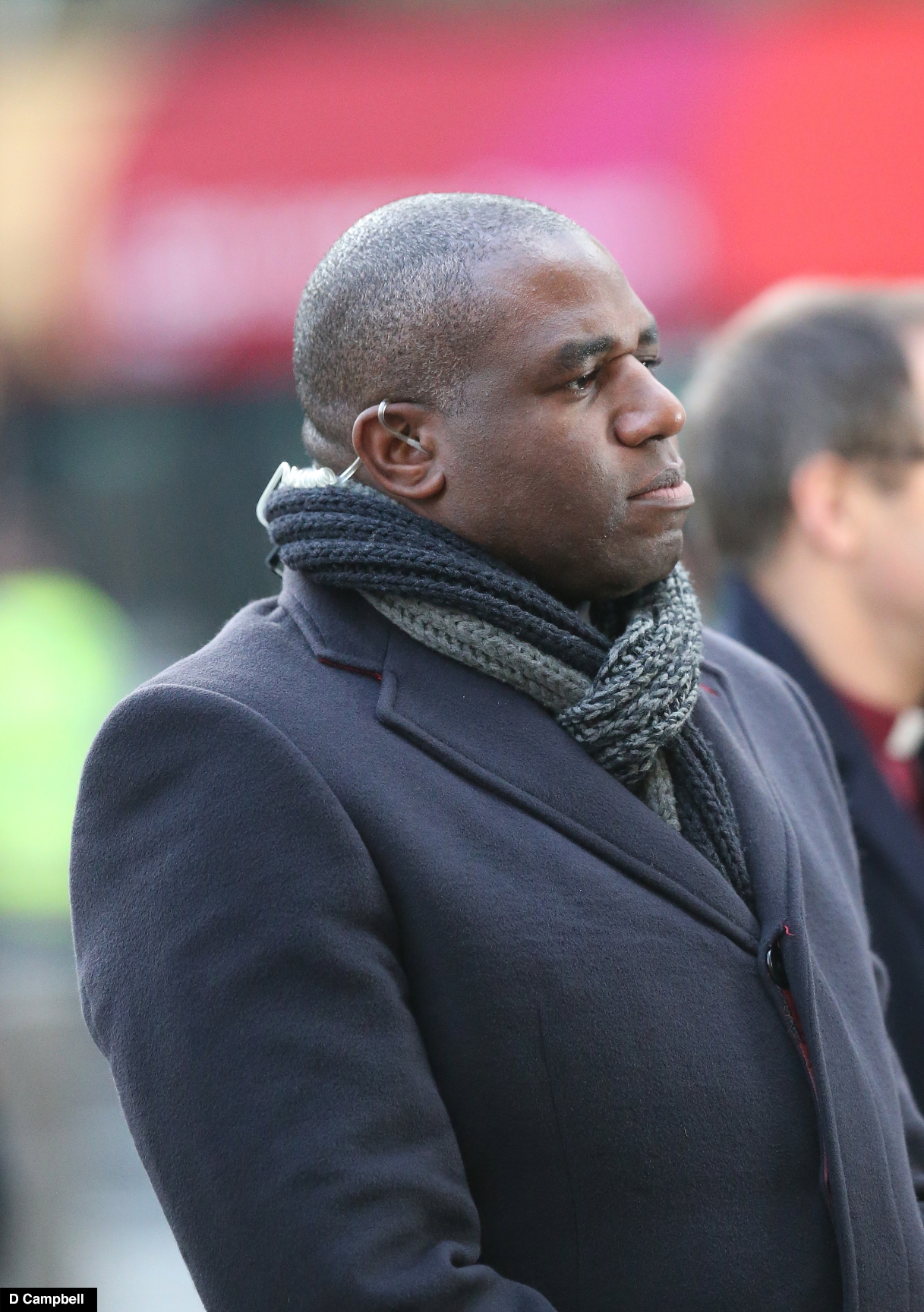