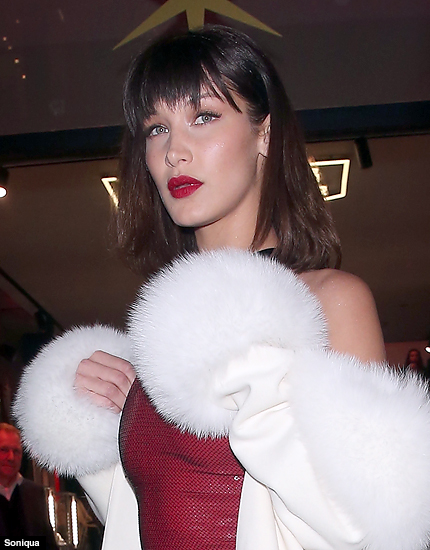 Picture perfect Bella Hadid looks a vision of splendour as she stepped out for a press event in London.

Model Bella Hadid who is half Palestinian looked stunning as she exited her Mayfair Hotel ahead of the profiled fashion bash. 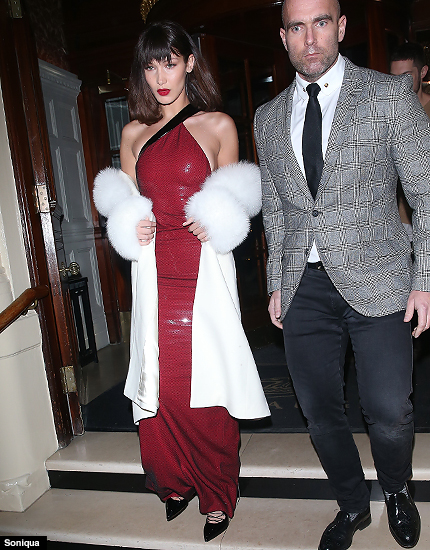 Arriving at TAG Heuer in Oxford Street just a few minutes later Hadid was met any a huge crowd. 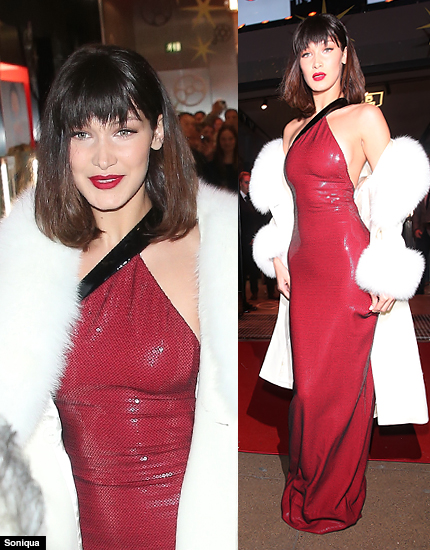 The model posed for photographs before being introduced to the business representatives.

The visit to the UK has come during tightened tensions between the US administration and the Middle East following US. President Trump’s decision to move the US. Embassy into the disputed land, Jerusalem. 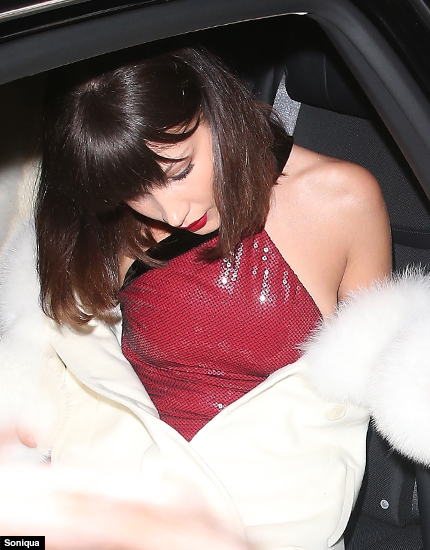 Bella reportedly joined in the demonstrations outside the US Embassy in London.