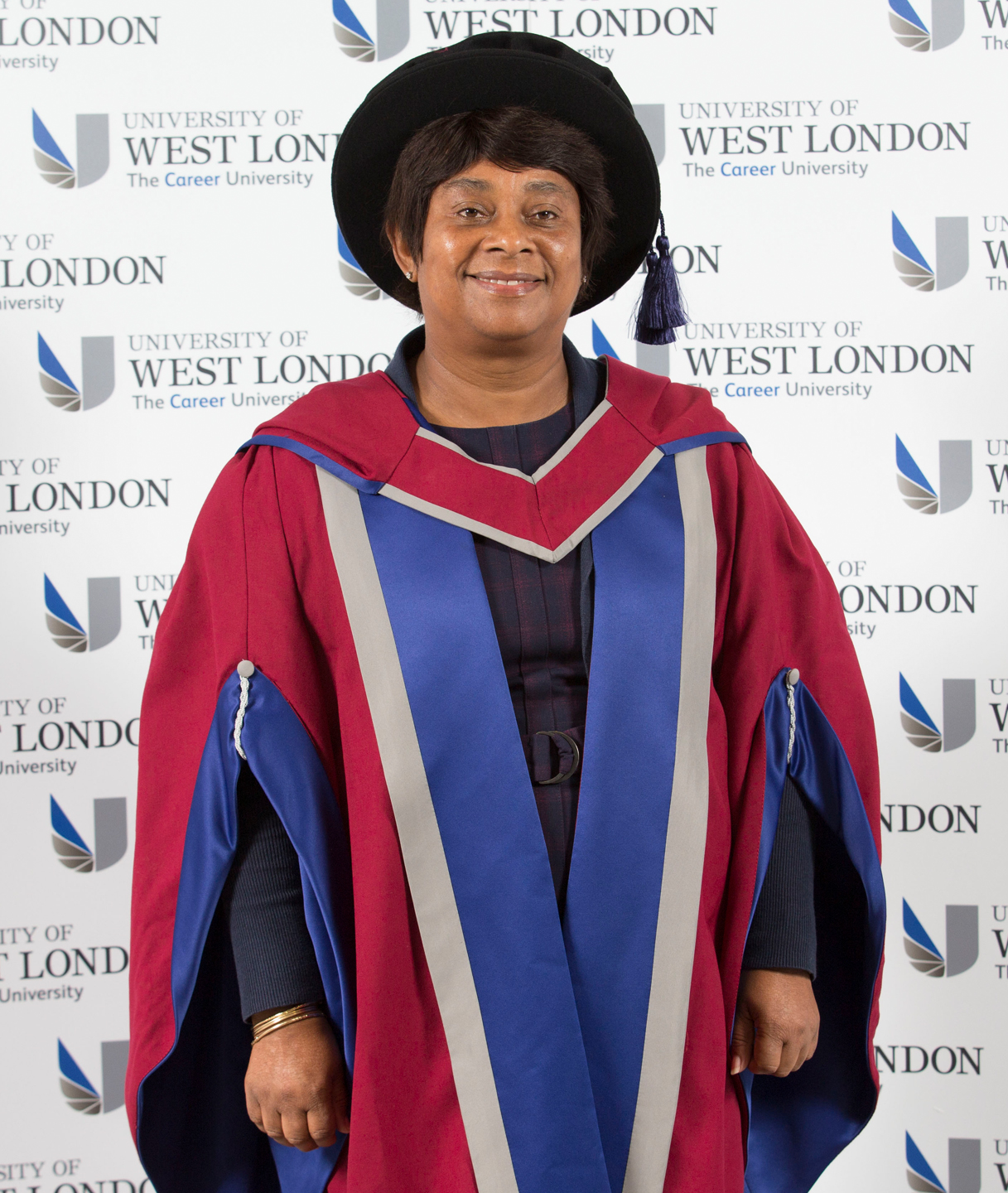 Baroness Lawrence of Clarendon OBE was today (Friday) awarded an honorary degree by the University of West London, in recognition of her services to community relations and her tireless efforts to improve the justice system since the murder of her son Stephen in 1993.

Baroness Lawrence joined more than 800 students at a graduation ceremony in Weston Hall at the university’s campus on 17 November, to be presented with the award of Honorary Doctor of Letters for her outstanding contribution to public life. This weekend nearly 1,800 students are set to graduate from UWL 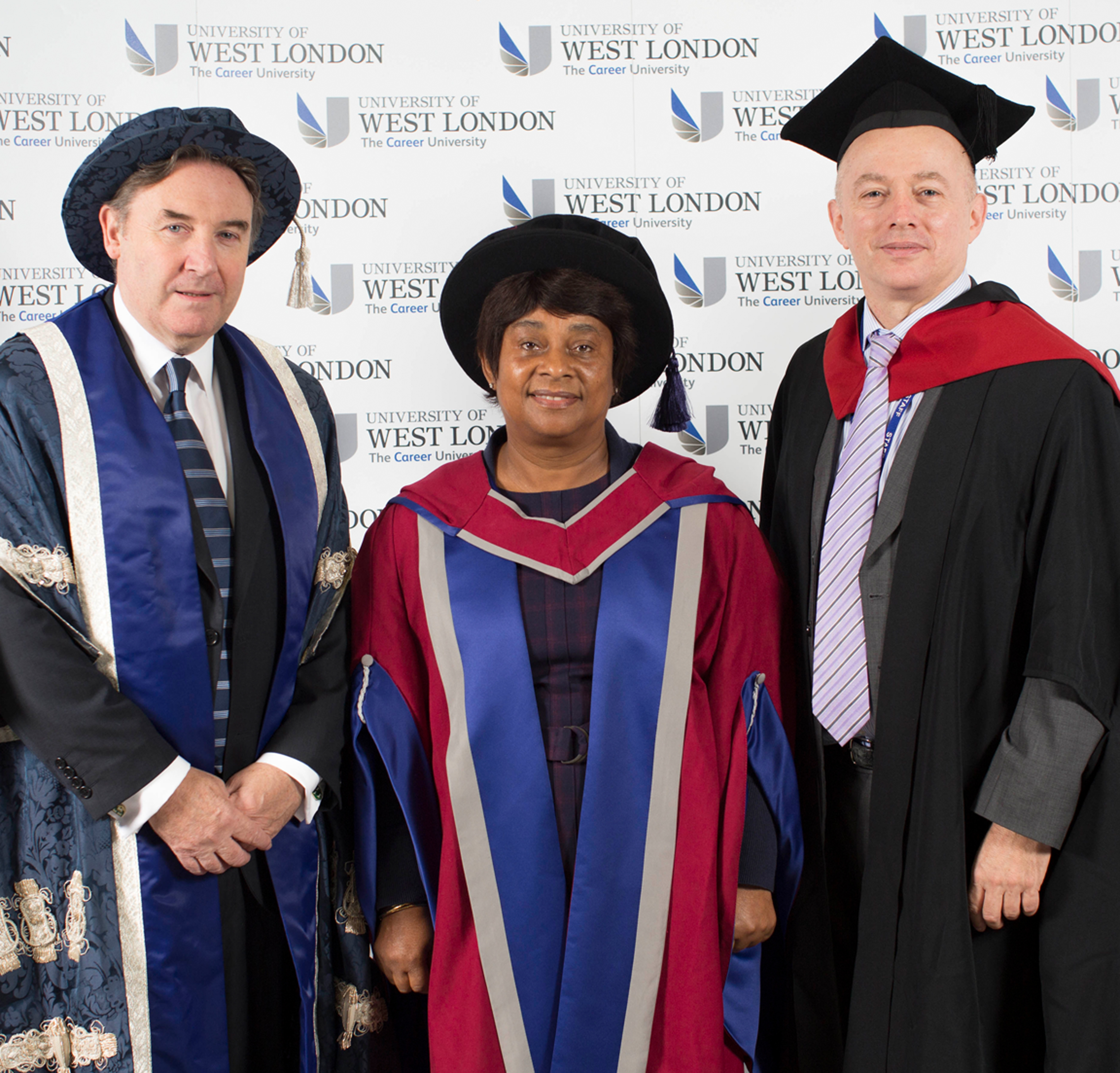 Baroness Lawrence said: ‘I am so pleased and honoured to receive this award from the University of West London, which is an integral part of businesses and communities throughout west London. I was delighted to attend the occasion.’

Philip Ells, Head of the School of Law and Criminology (SLC), said: ‘Baroness Lawrence has become the face and voice of racial justice in the United Kingdom since the murder of her son and her strength and spirit is an example and inspiration to everyone in this country. The School of Law and Criminology looks forward to working with Baroness Lawrence in the future.’