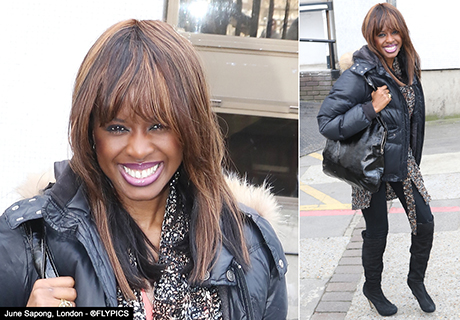 TV Presenter June Sarpong made a rare UK sighting when she was spotted at ITV television studios in central London. Looking stylish in black leggings, thigh-high boots, cardigan and puffer jacket June looked happy to be back on familiar ground. 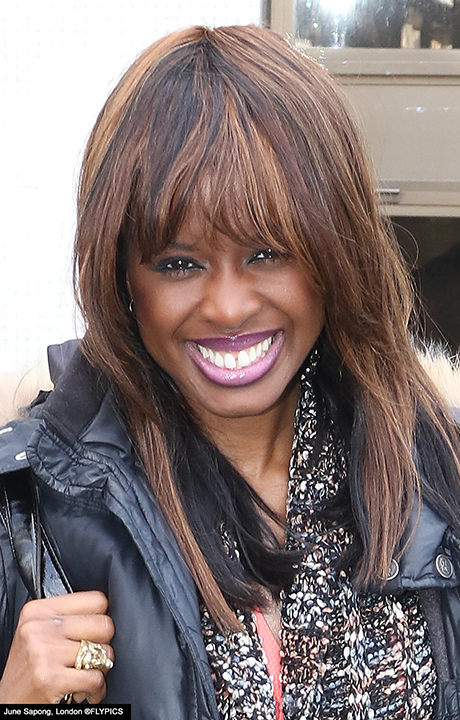 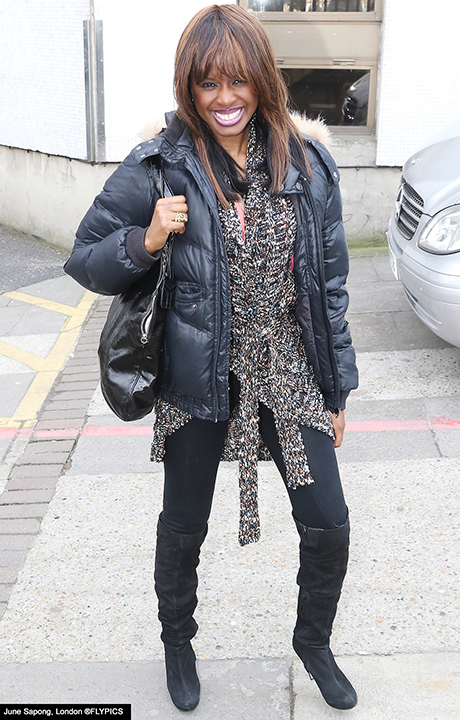 Looking effortlessly stylish there were some Loose Women viewers that’ve demanded June becomes a permanent feature on the TV programme. 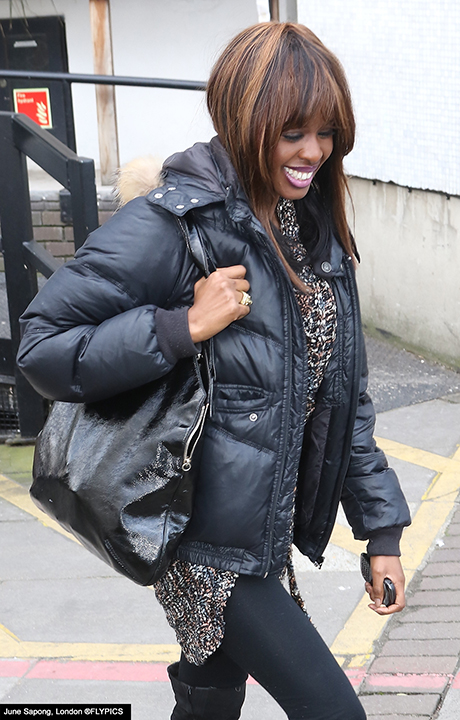 So who would be in YOUR dream team Loose Women lineup? 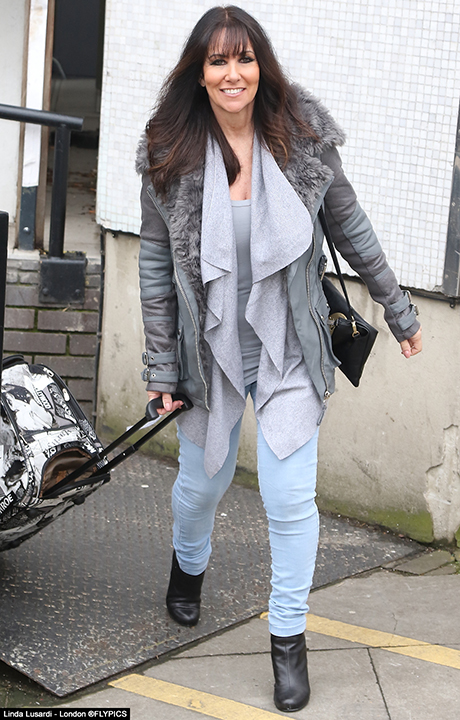 If we had our way June would join the likes of Jamelia, Linda Lusardi and Myleene Klass. 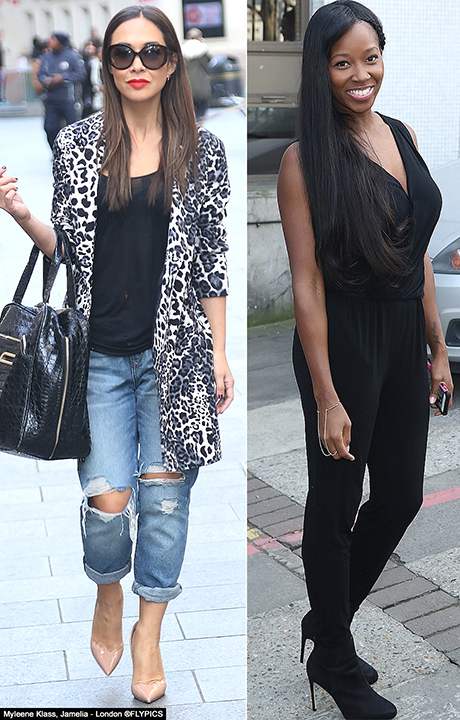 Hollywood actress Salma Hayek was spotted as she made her way back to her hotel after taking QA’s at Advertising week in Piccadilly. 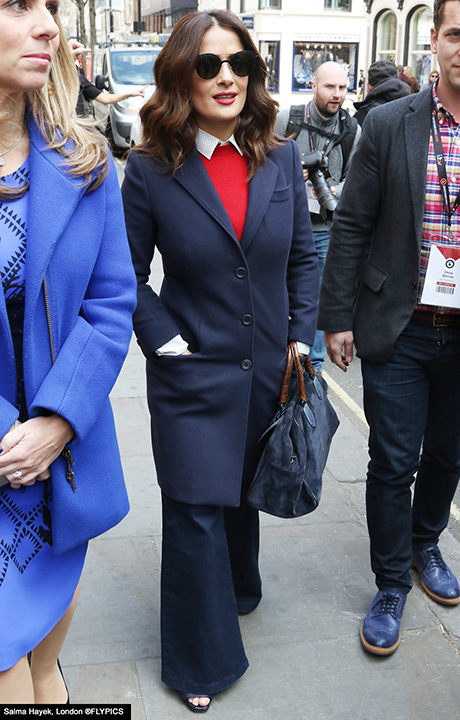