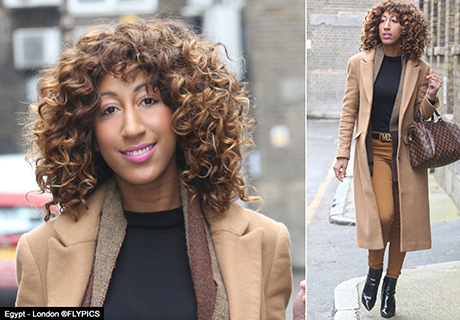 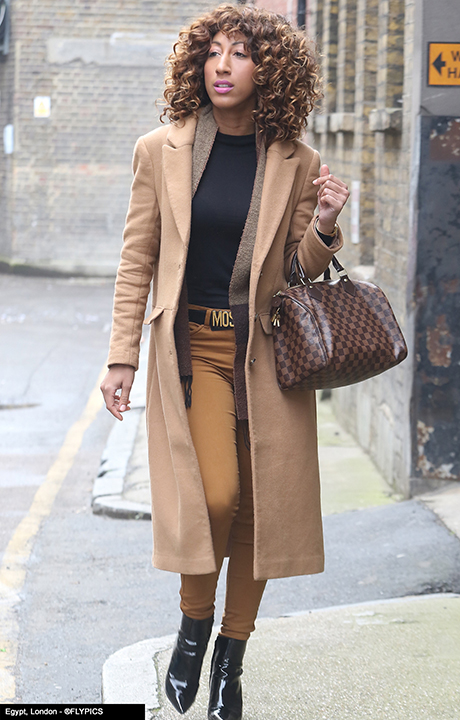 The ‘In The Morning’ singer songwriter looked fabulous rocking wavy curls as she attended business meetings across London in the run-up to the official release of her brand new single ‘CHANGES’. 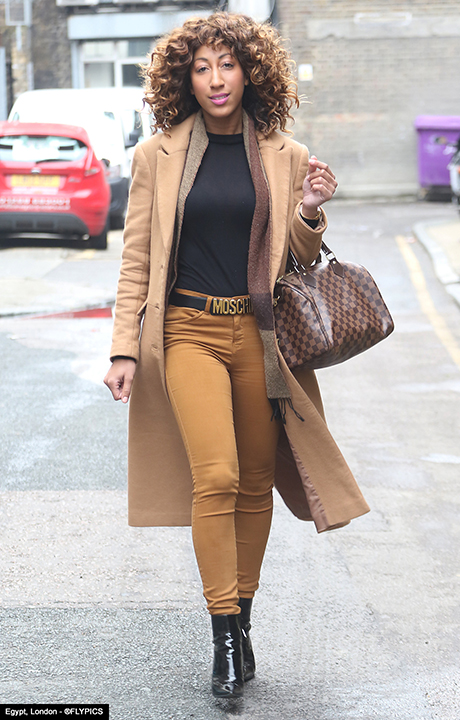 Egypt has been working tirelessly on the anticipated single which has influences such as Dance & House music with stand out soulful vocals. The track has already received world exclusive plays on BBC Radio 1xtra DJ Targets show & Kiss FM DJ Pioneers show! 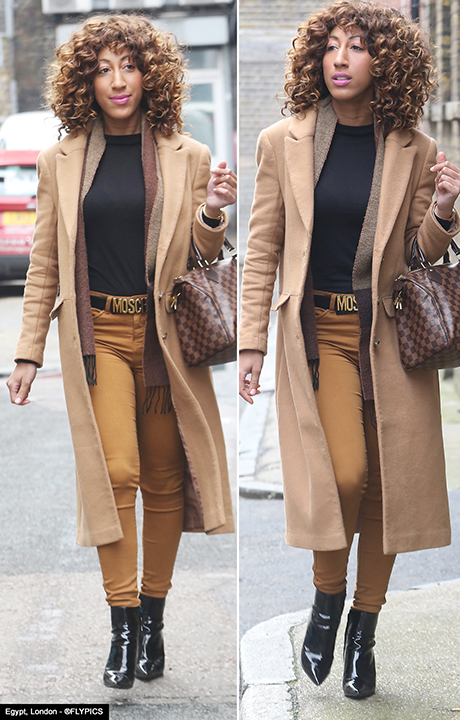 The Video Launch Party for ‘Changes’ took place Friday 6th March at Friday Night UK it was a huge success attended by press, showbiz pals and members of the music industry. 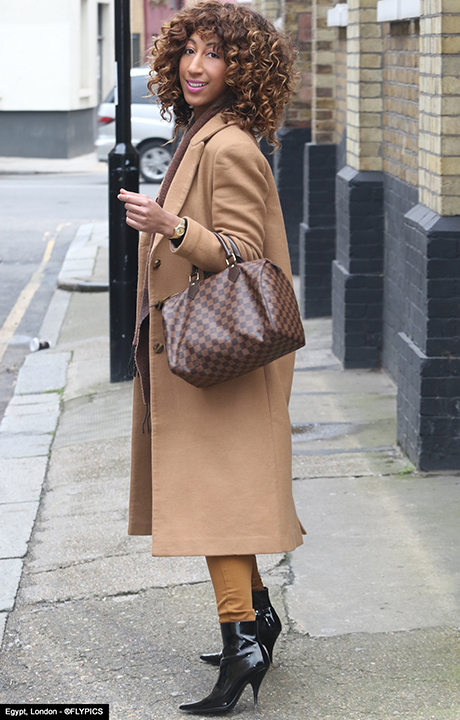 The Video will be premiered on Vevo Tuesday 17th March 2015. It will also be available to buy from ITunes & all reputable stores! Official release date Monday 27th April. 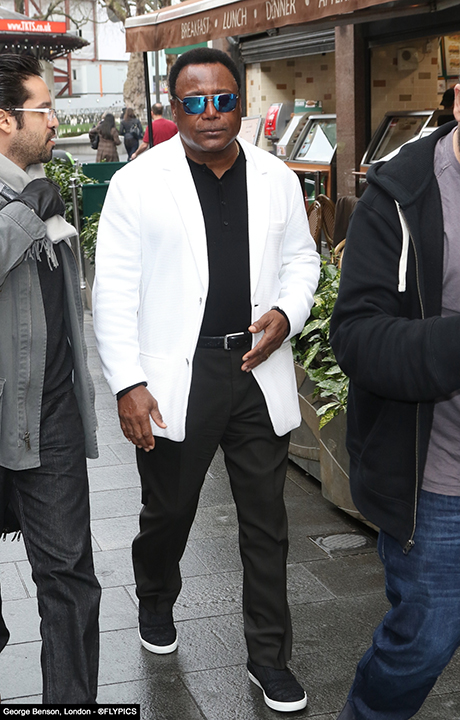 The ten-times Grammy award winning guitarist and musician was all smiles as he braved the unseasonable cold weather in London city. 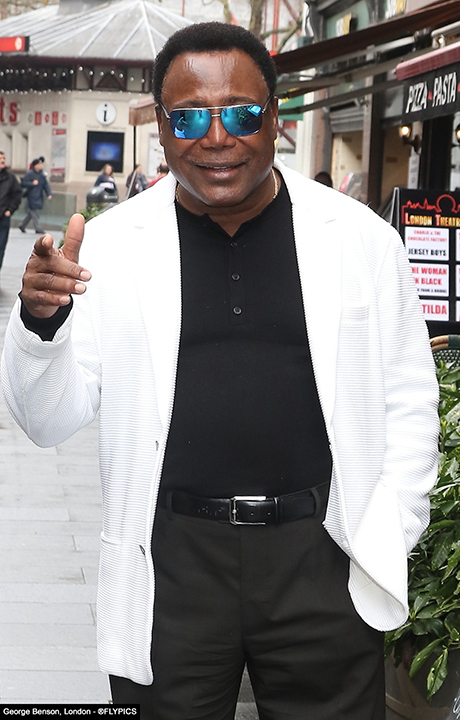