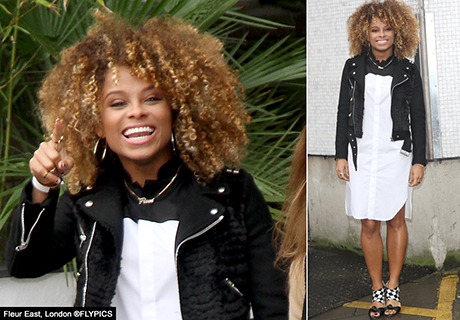 Wearing a stylish white dress and chequered heals X Factor 2014 finalist Fleur East certainly knows how to keep up appearances when she stepped out from ITV studios after appearing on the daytime TV show Loose Women. 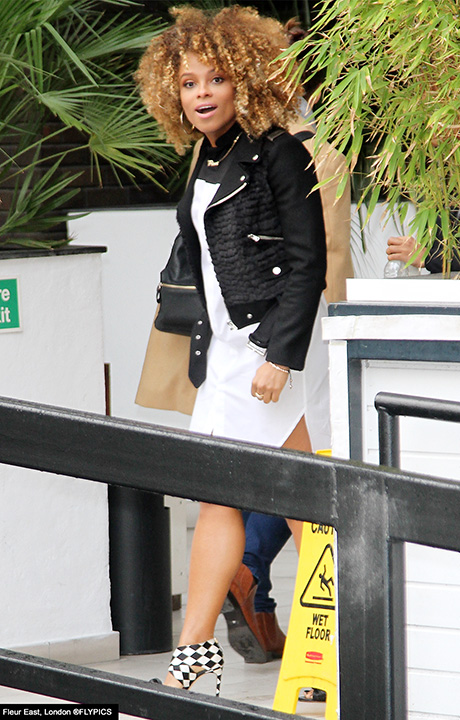 It was this consistency on and off the stage, which catapulted the North London singer into the hearts of the nation and into the eyes of media mogul Simon Cowell. 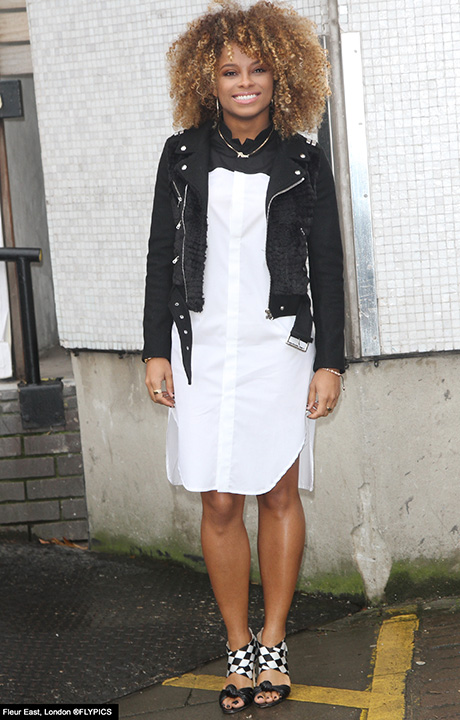 Simon Cowell did not exactly hold back with his appreciation for the talented North London based singer and has now put his money where his mouth is by reportedly offering the star with a recording contract with his label Syco Entertainment. 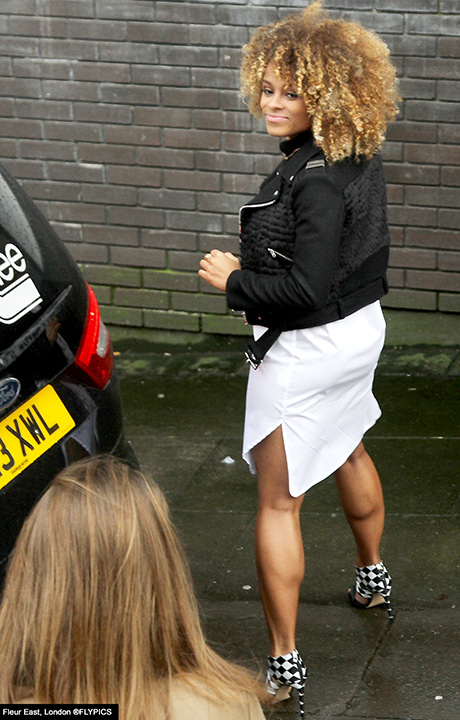 And – whilst the singer didn’t actually win the singing contest has she has effectively walked away with the top prize? 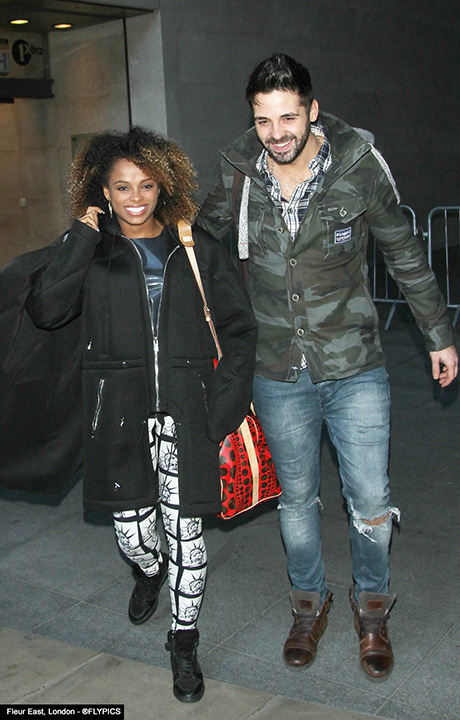 Fleur East and XFactor Winner Ben Haenow pictured by FLYER Newspaper before the finals in December. 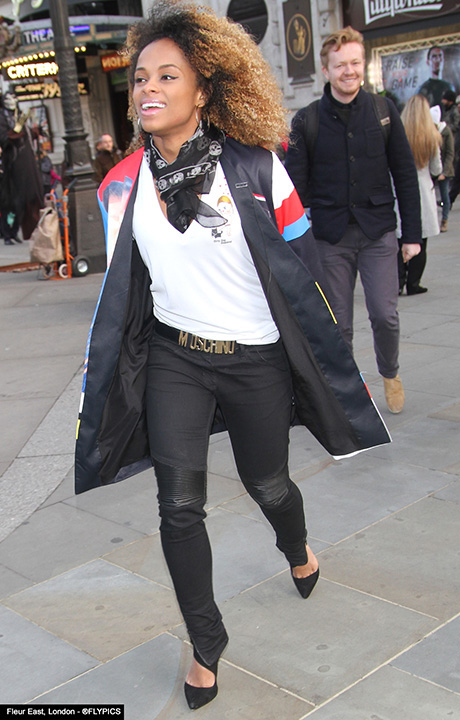 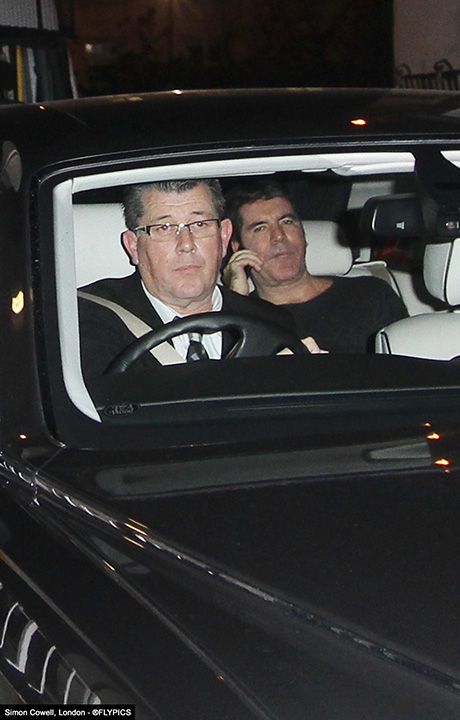