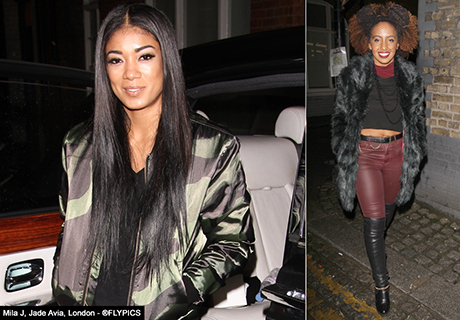 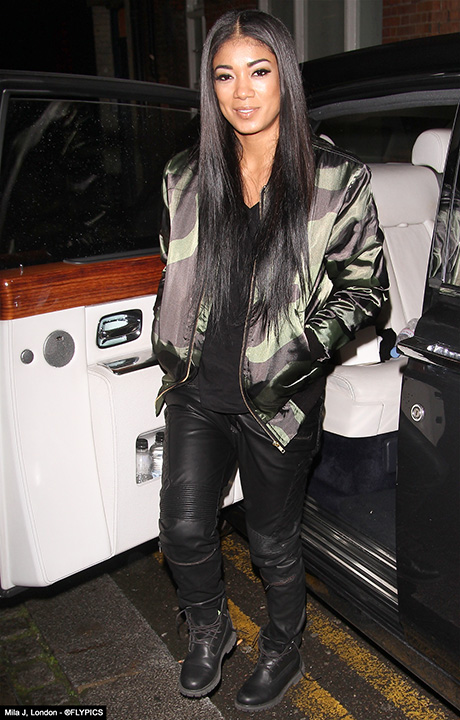 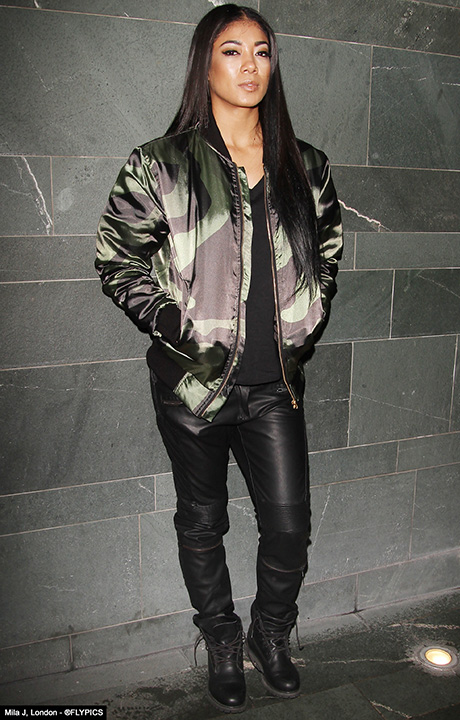 Arriving in a black Rolls Royce, Mila attracted a sizeable crowd outside of the restaurant and bystanders tried to catch a glimpse of the US. star. 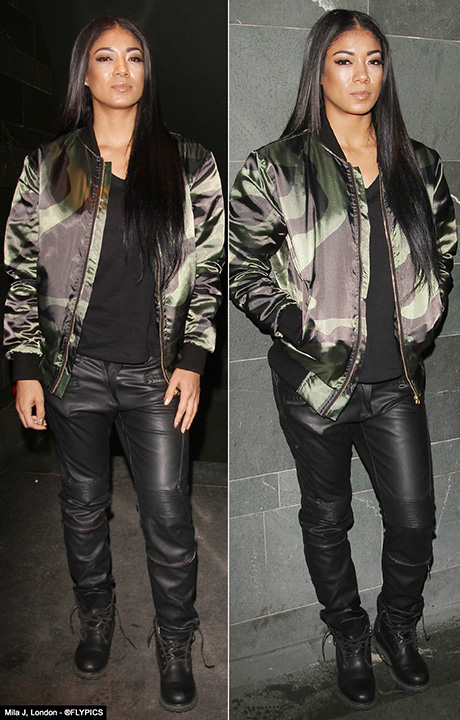 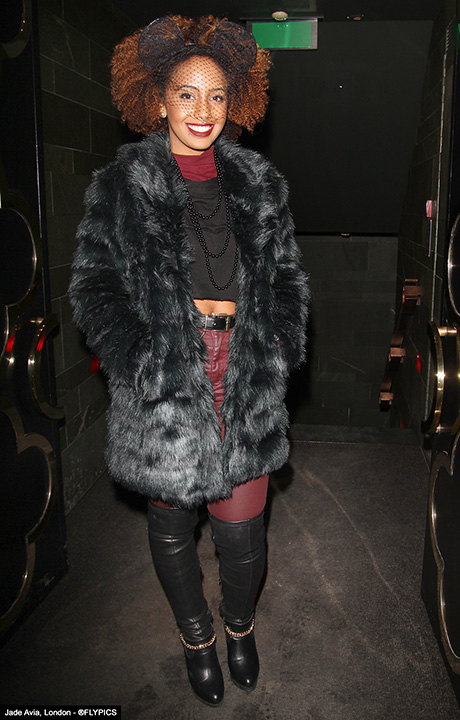 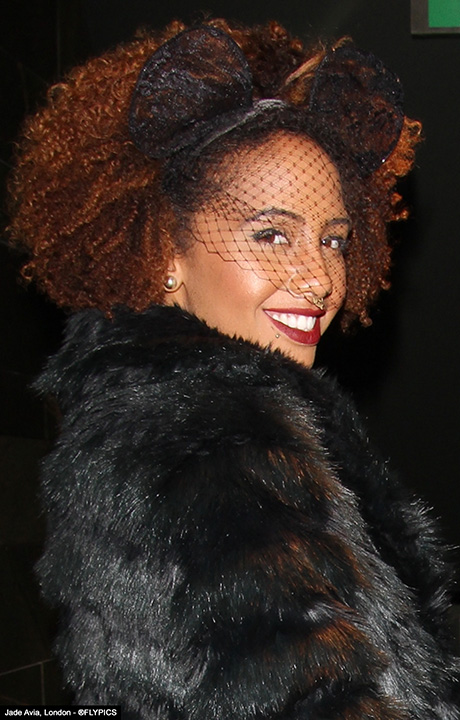 Also dinning out at Hakkasan this evening was the fab fashion blogger and face of Forever 21 Bip Ling. 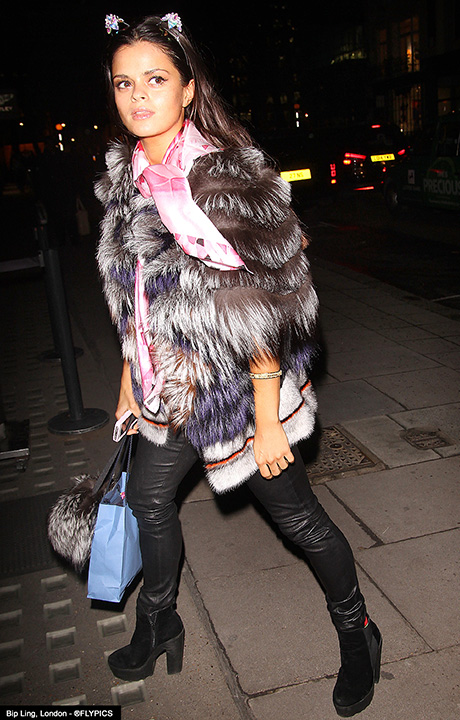 Bip LKing was spotted arriving at the Mayfair branch of Hakkasan. Her quirky style somehow works. 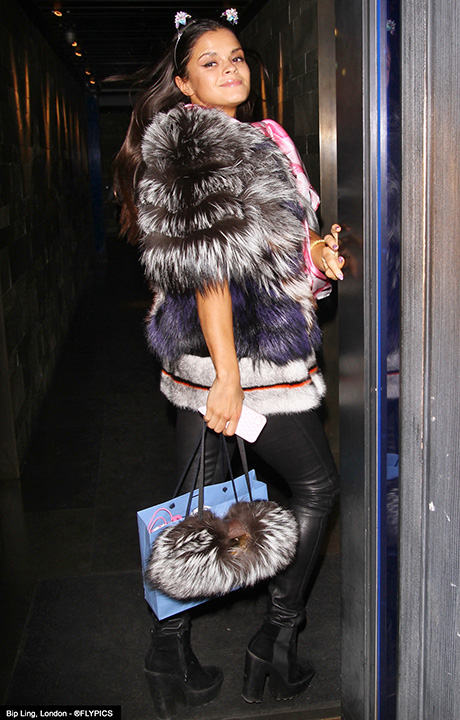 The previous day we spotted Bip Ling at Love Magazine’s Christmas party. Now if you thought Bip was going to walk away with the brightest Christmas outfit gong then think again. 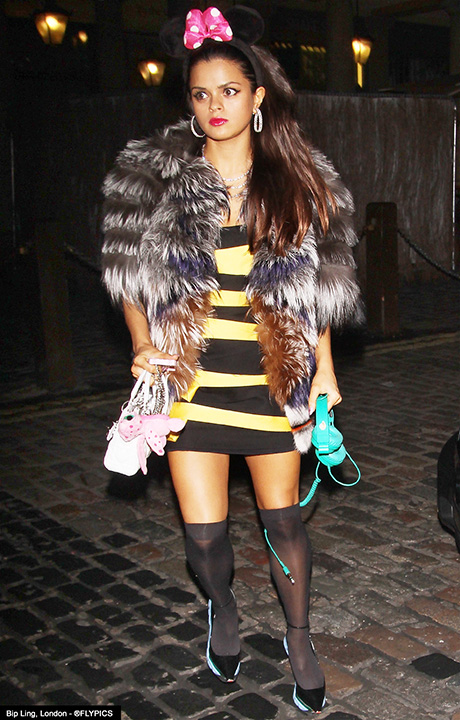 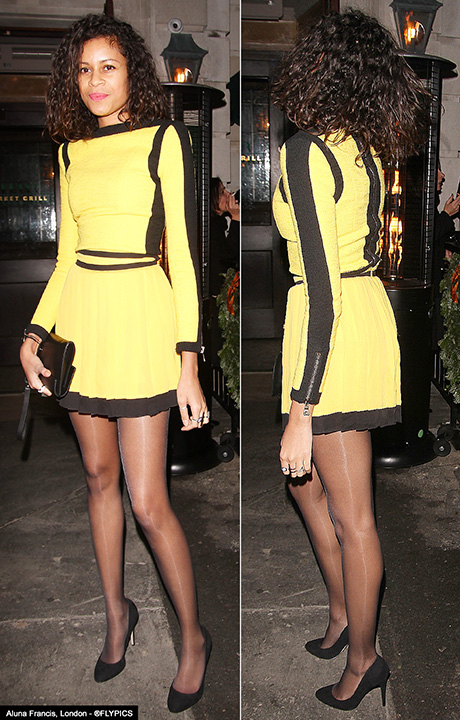 Also spotted out and about in London was The Saturdays singer/TV presenter Rochelle Humes who wore a sparkly green jumpsuit to Love Magazines Christmas party. 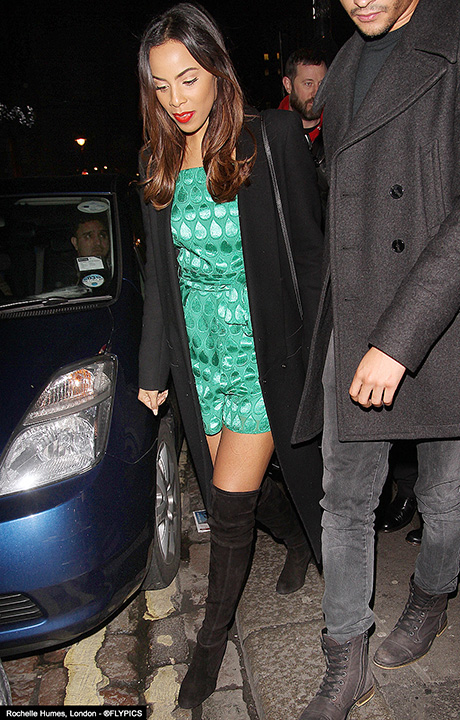 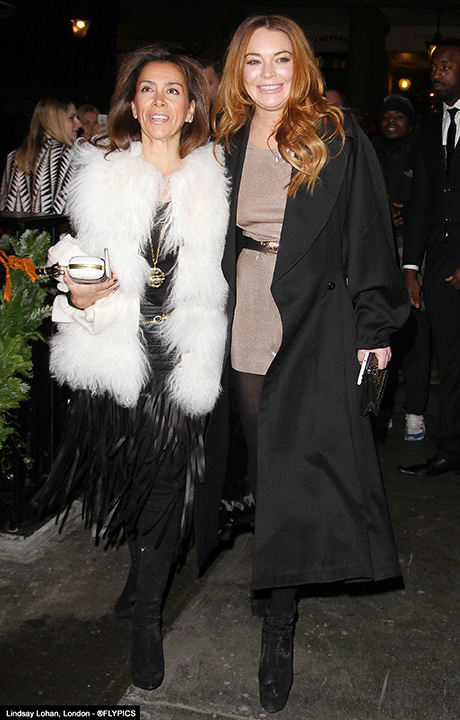 Abbey Clancy and Peter Crouch were also spotted at Love Magazines Christmas party. Abbey announced that she was pregnant with her second child just hours after these pictures were taken. 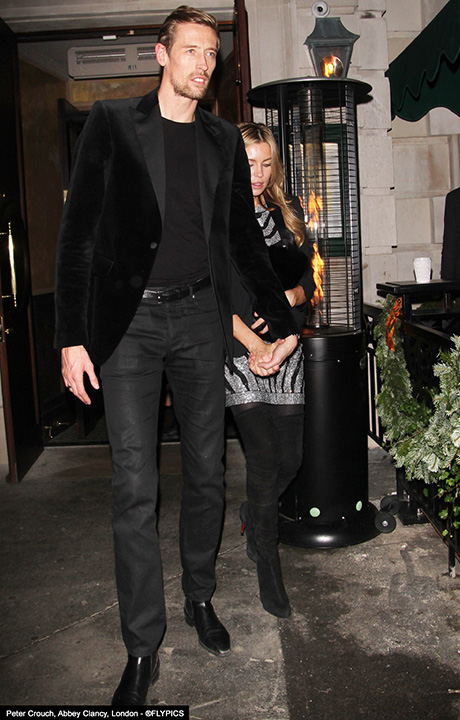