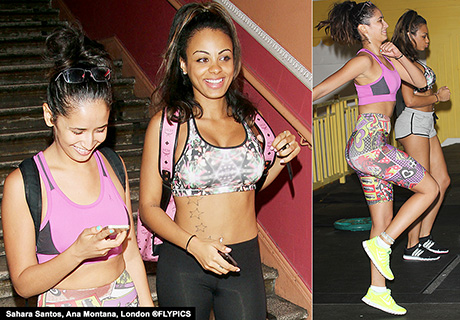 International model/actress Sahara Santos and US model Ana Montana were pictured during a gruelling one hour workout session in London. 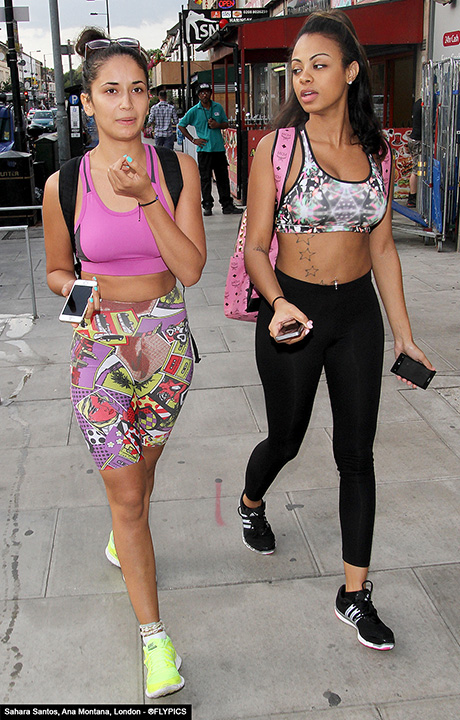 Both models regularly workout and were put through their paces by personal trainer/physiotherapist and nutritionist Steve Palanyandi BSc (Hons) Physio MCSP. 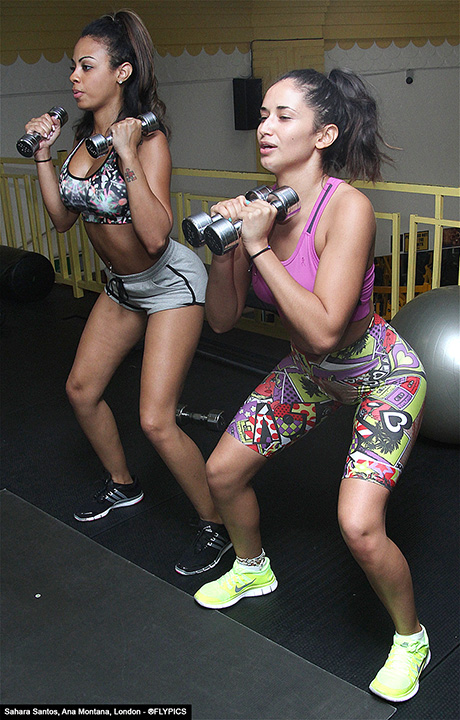 The training session was held at Legends Gym in Tottenham, which is one of London’s leading fitness centres. 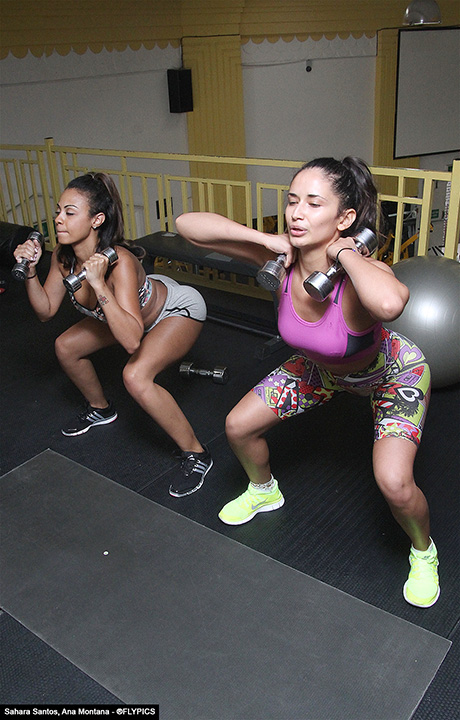 There’s an assumption that many models simply have to get out of bed and head to the studio however this certainly is not the case. This workout session lasted well over an hour in which the models endurance was regularly put to the test. 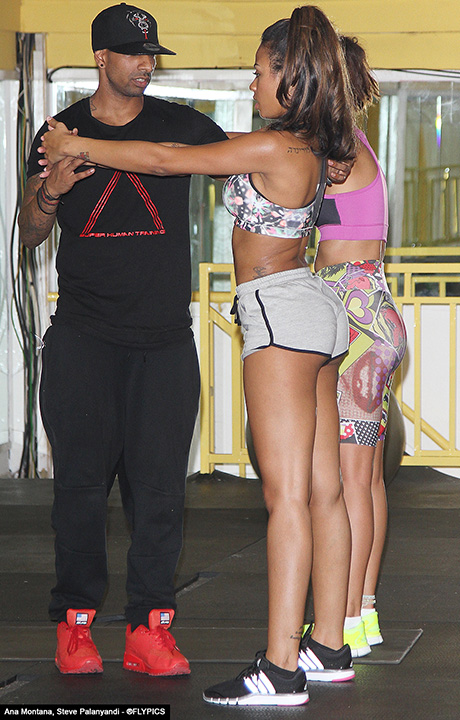 The gruelling workout session included weights, press-ups and running which tested the girl’s stamina, the results are plain to see. 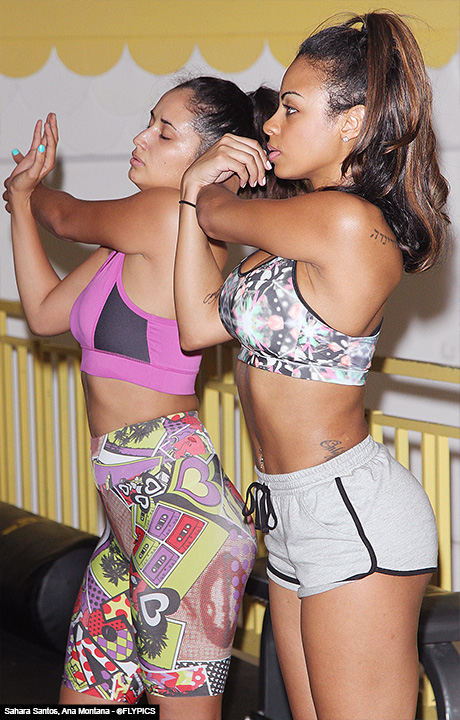 Both Sahara and Ana are represented by Charles & Ko Model Agency, they are extremely dedicated to their craft. Keeping up appearances takes a great deal of effort and dedication. 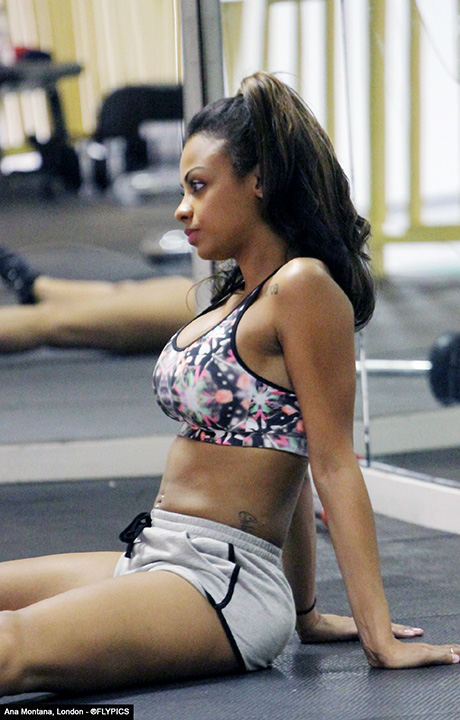 This workout session lasted well over an hour in which the models endurance was regularly put to the test. 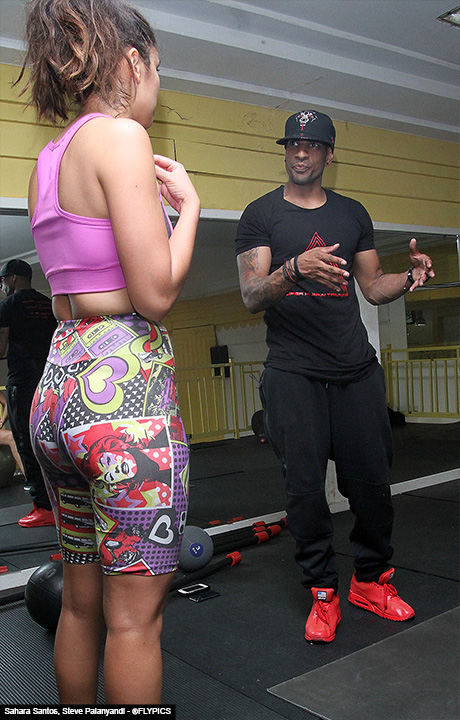