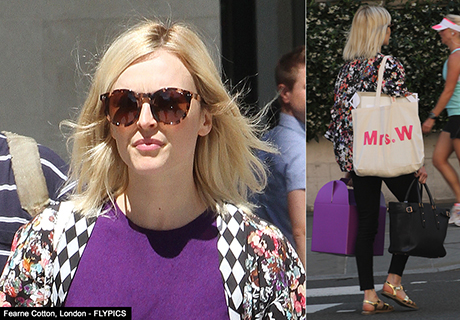 BBC television and Radio presenter Fearne Cotton arrived back at work on her first day back following her marriage to Jesse Wood. 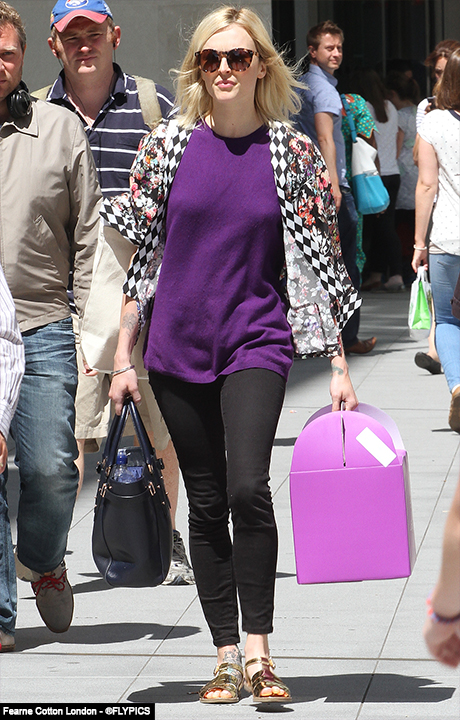 The mother of one welcomed comments from well wishers and although reportedly there was barely a word spoken between the broadcaster and the paparazzi there was at least as smile of acknowledgment. 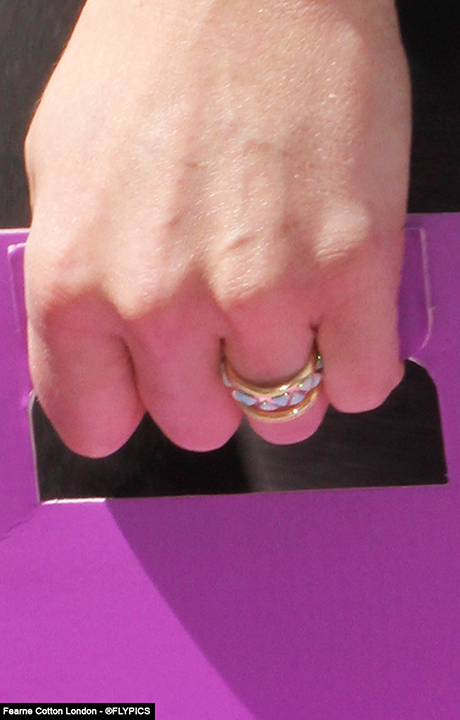 One source told Flyer Newspaper: “Paparazzi knew about Fearne’s  show biz wedding they just didn’t know where it was being held until the last moment.”

Stopping briefly to grab a coffee as she headed into work, paparazzi flash bulbs were on overdrive when Cotton’s left hand came within focus (above). 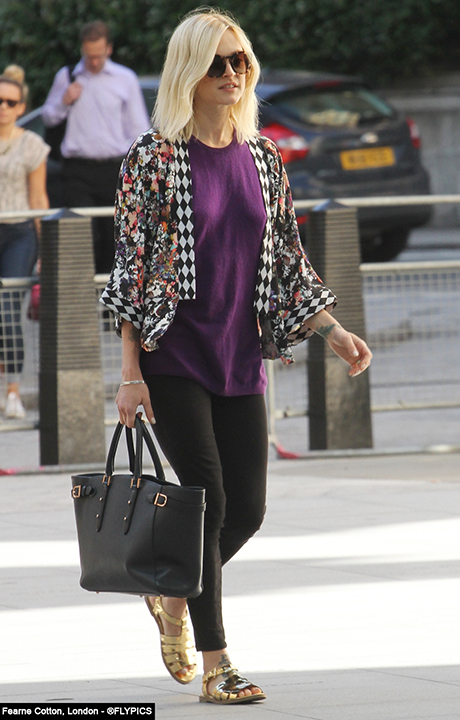 The trial continues. Mike GLC (Michael Coombes) was offered bail and will be sentenced at the conclusion of the trial. 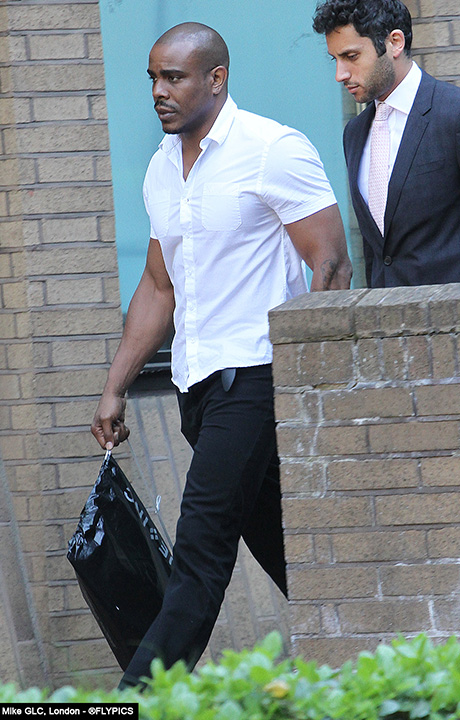