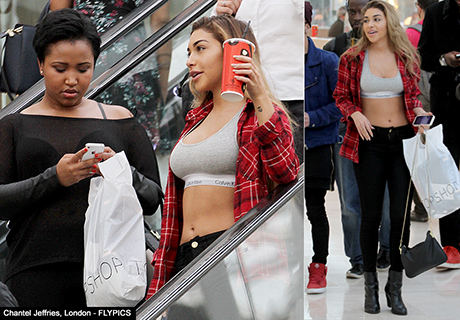 The American model/actress grabbed a tiny winy bit of retail therapy to soak up the time in-between her modeling assignments in London. 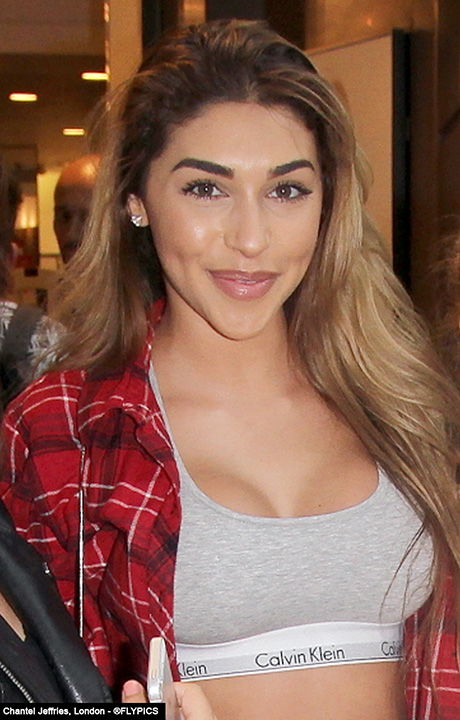 The Miami based model/Actress and student brought a touch of west coast style to the shopping centre at Westfield Shepherds Bush. Wearing a grey Calvin Klein crop-top, jeans and tartan top, Justin Bieber fans reportedly mobbed Jeffries and it wasn’t long before she was spotted by paparazzi. 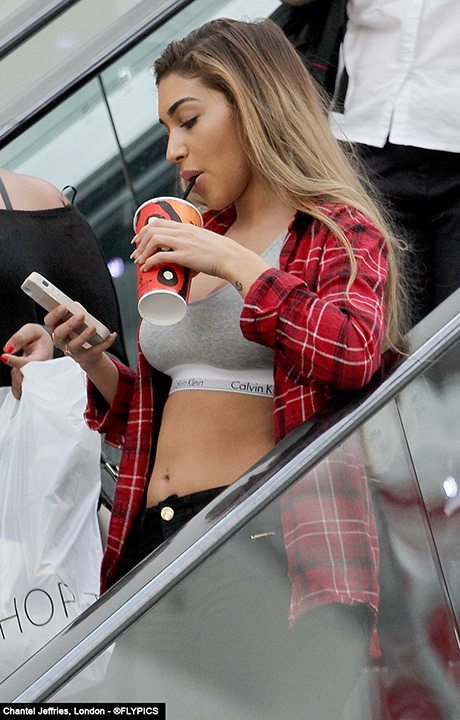 The buzz surrounding Jeffries visit to the UK reached fever pitch with fans waiting at Shepherds Bush and at Radio One. The young star that is represented in the UK by Charles & Ko model agency was spotted shopping at TopShop. Jeffries, 21 who is a close friend of popstar Justin Bieber also found some time to buy a takeaway from Nando’s. 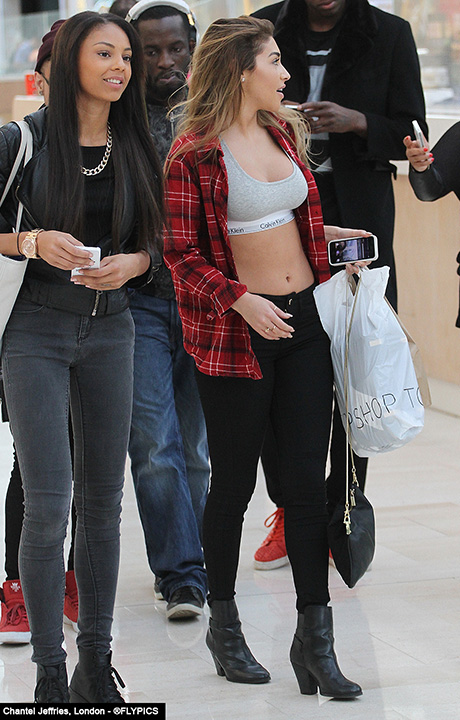 One fan said: “I can’t believe she’s in London I’ve waited such a long time to meet her, she’s beautiful.” 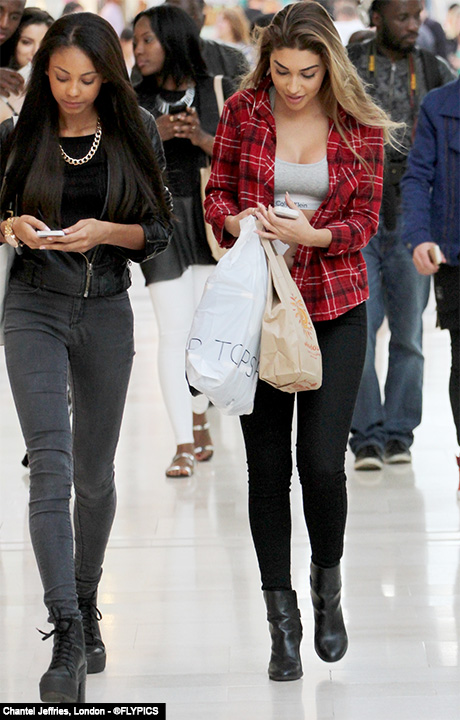 After an hour’s retail therapy Jeffries headed to Shoreditch London for a photo-shoot. 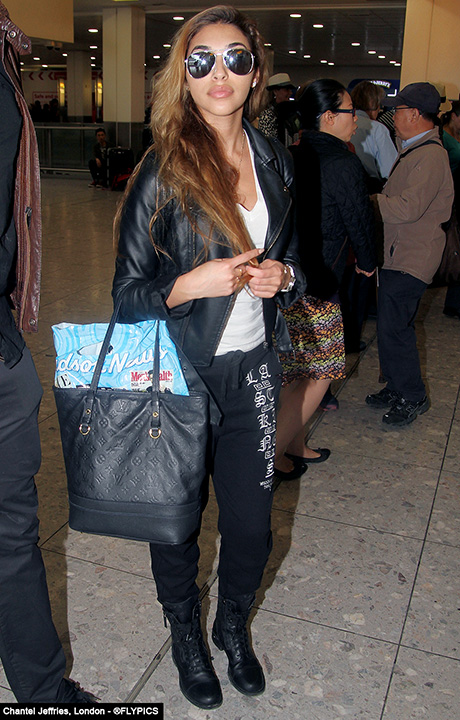 Chantel Jeffries visit to the UK is expected to last until Thursday, Jeffries is pictured below arriving at London Heathrow airport on Sunday.