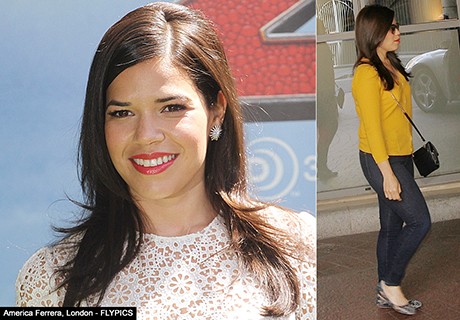 US. actress America Ferrera was all smiles when she arrived at the London screening of How to Train Your Dragon 2 tat the Vue Cinema in central London. 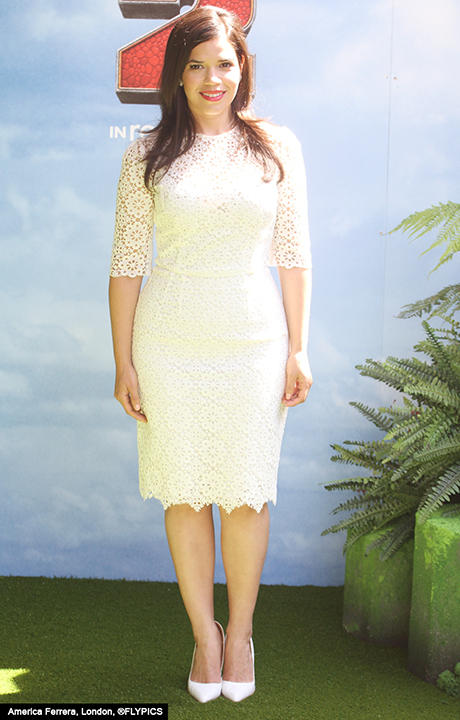 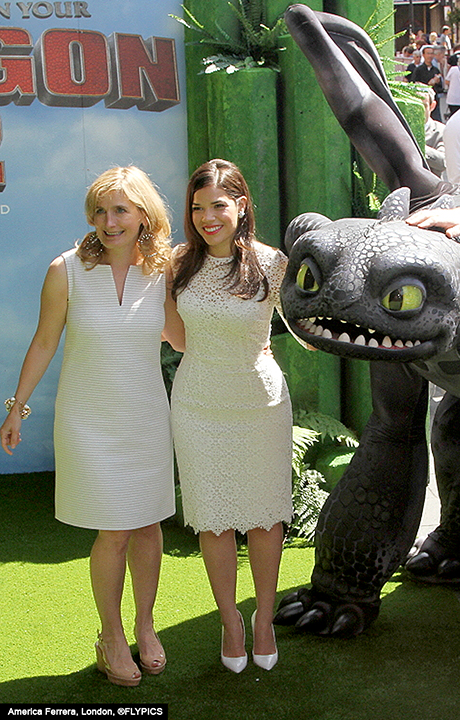 Synopsis – When Hiccup and Toothless discover an ice cave that is home to hundreds of new wild dragons and the mysterious Dragon Rider, the two friends find themselves at the centre of a battle to protect the peace. America Ferrera is the Voice of Viking character Astrid. 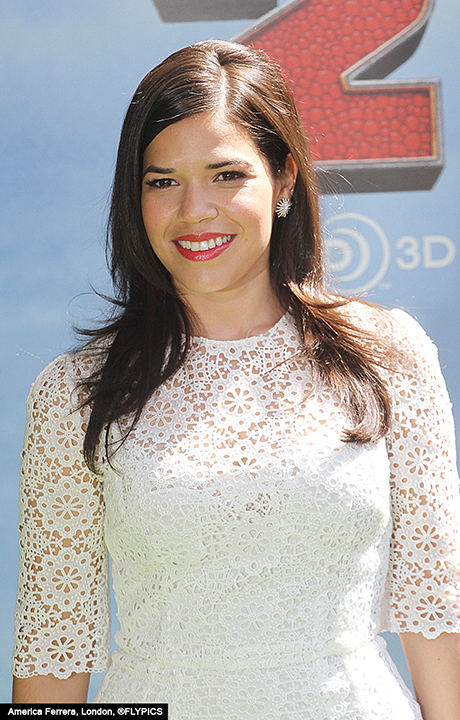 After greeting fans the US. actress made her way back o her London hotel to prepare for a sight-seeing trip.

Away from the glitz and glamour Ferrara took great lengths to avoid being spotted by the paparazzi and public.

The American actress (below) looked to have made efforts to dress-down to avoid being recognised as she exited from her London Hotel following the movie screening. 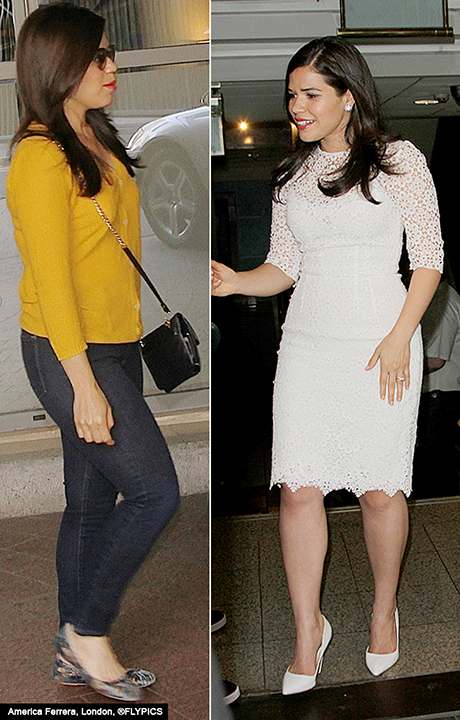 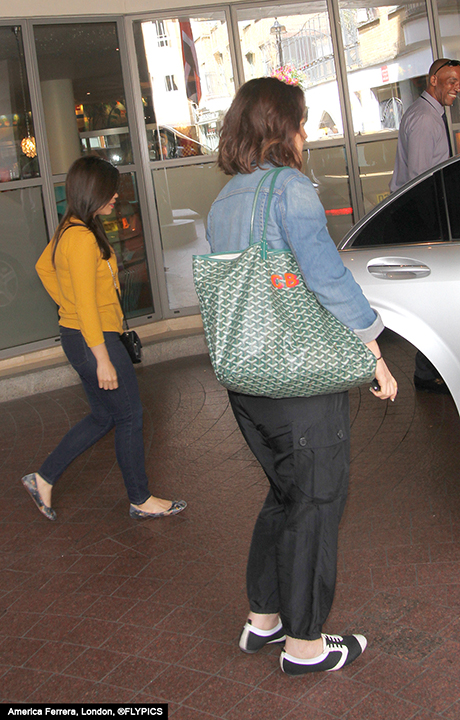 “They appeared unsure of where to stop in London and drove in a circle for half an hour eventually pulling up in front of a flower market in Shoreditch. The American was then driven to members club Shoreditch House where again she made great efforts to avoid being photographed by paparazzi as she dashed through a side door,” said our source.