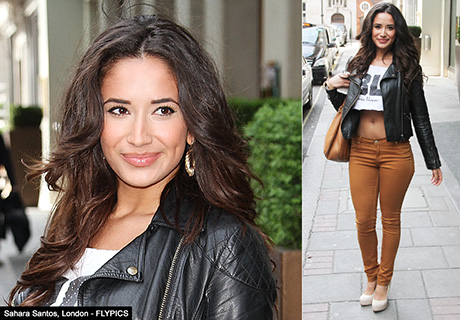 International model/actress Sahara Santos, born in Brazil is already making a name for herself both sides of the Atlantic. Having played the lead role in Trey Songz recent video ‘Foreign’, Sahara was all smiles as she arrived at the Mayfair Hotel in central London wearing skinny jeans, crop top and nude shoes. 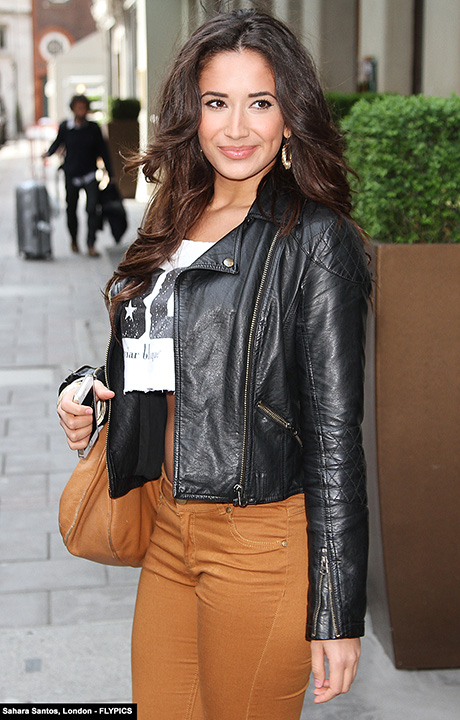 Sahara has recently returned from Miami where she starred as a lead girl in Trey Songz recent promotional video. Represented by modelling agency Charles and Ko Sahara said: “As a model/actress and businesswomen I’m one hundred percent committed to my profession. We are commissioned based on our looks and professional nature which is reflected in our salary.” 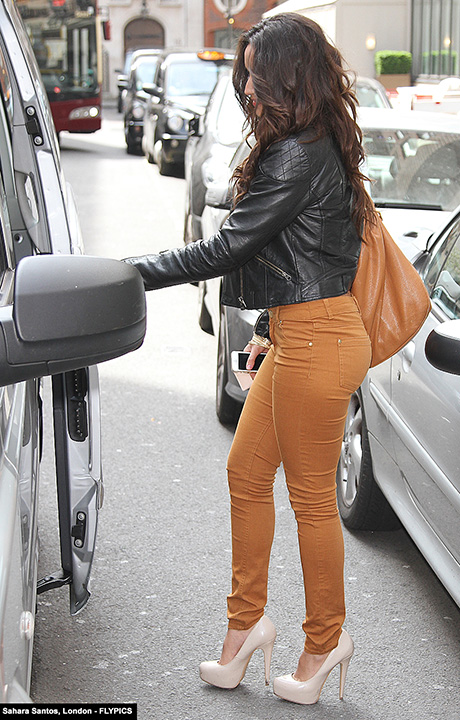 Charles from Charles & Ko modelling industry said: “The music industry has changed considerably over the past few years. Commercial models are in high demand and can earn premium rates.” 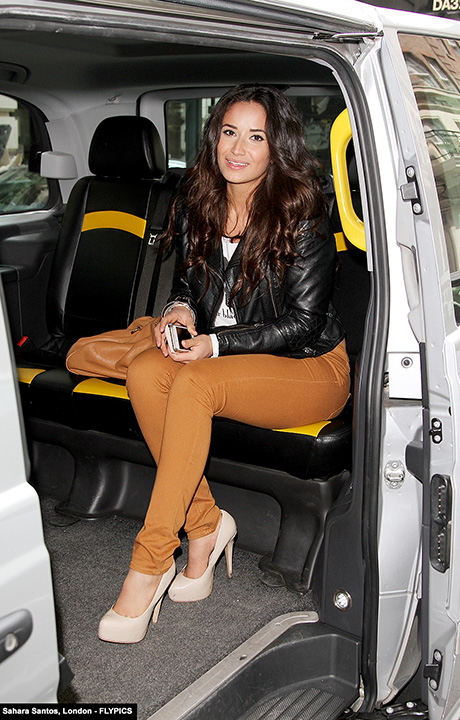 Sahara said: “Working in America was an eye opener and a fantastic experience. The models are extremely disciplined and professional, they take their acting very seriously.” Sahara jets off to Miami this Tuesday. 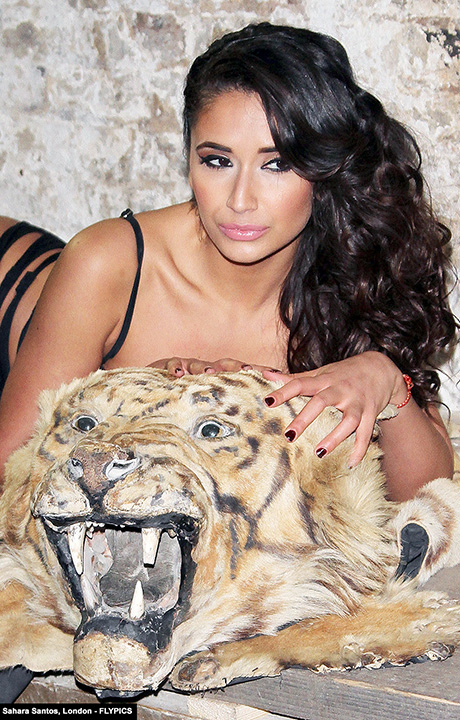 Sahara was in London to assume a leading role for Afro beats star Fuse ODG and Sean Paul. 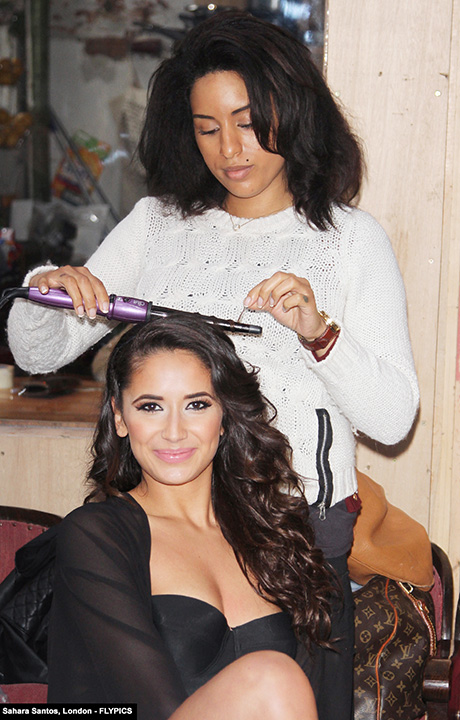 The video will be shot in London and Miami. 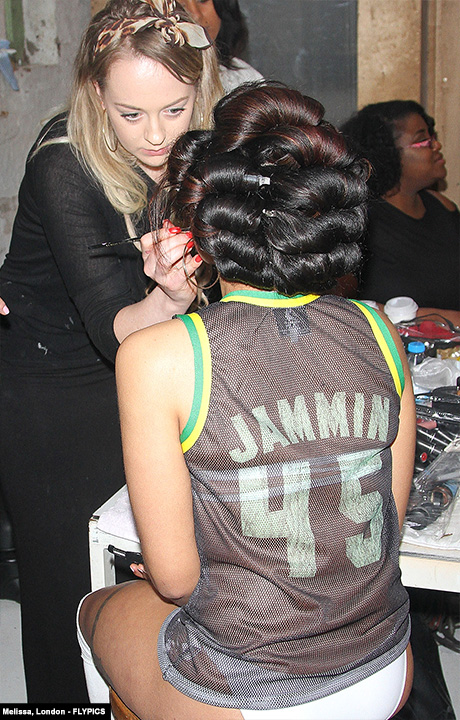 Sahara will share the lead role with Melissa Nila and Denise, Melissa is also represented by Charles and Ko model agency. 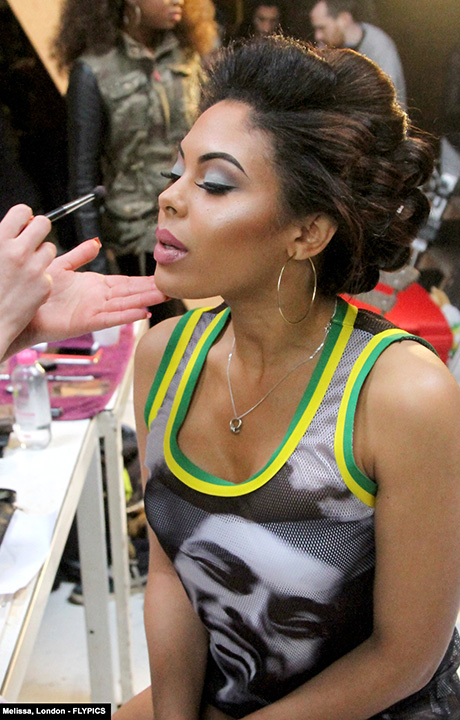 Denise (below left) is signed to Fab Femme agency. 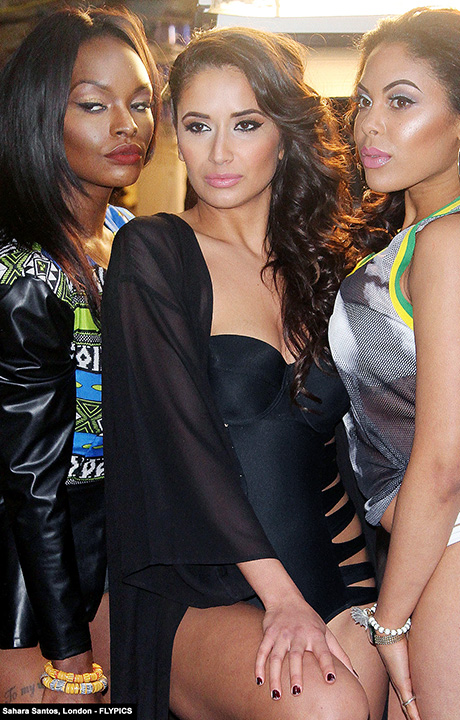 Music videos have become an essential part in the process of promoting a hit record. This is a fairly lucrative industry, which is also very hard to regulate. 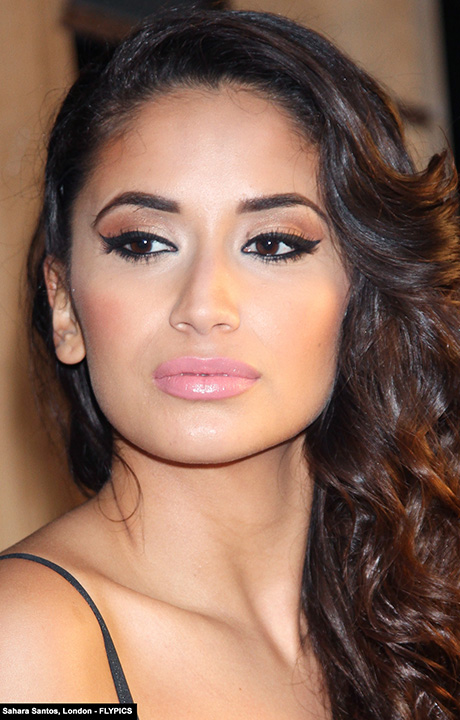 The shoot started at 7.am. Hair styling for the shoot was by Carmen Amelia (Brown Avenue). Make-up was by Jessica Mills-Lamptey. 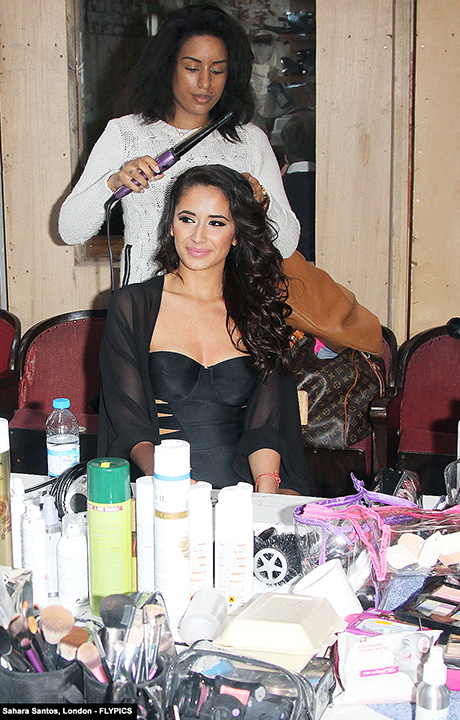 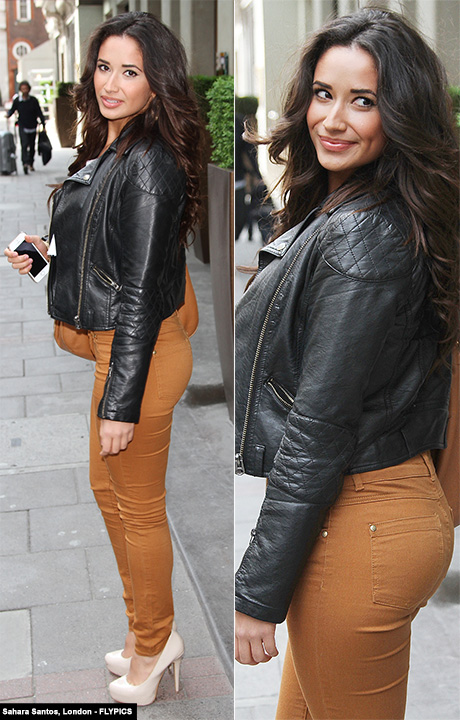