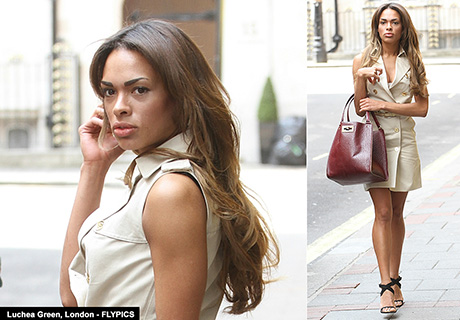 Wearing a stylish khaki coloured dress, Luchea Annabel Green looked effortlessly glam as she stepped out from the Mayfair Hotel in central London. 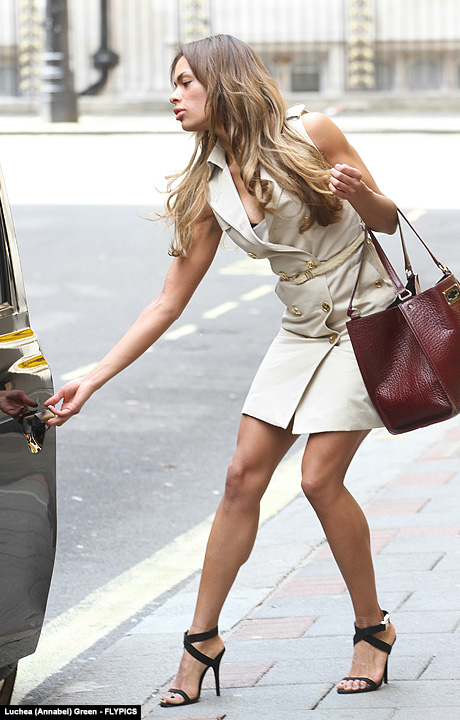 The pretty model that was spotted as she arrived for a meeting with her agent in central London looked surprised to have been spotted by eagle-eyed paparazzi. 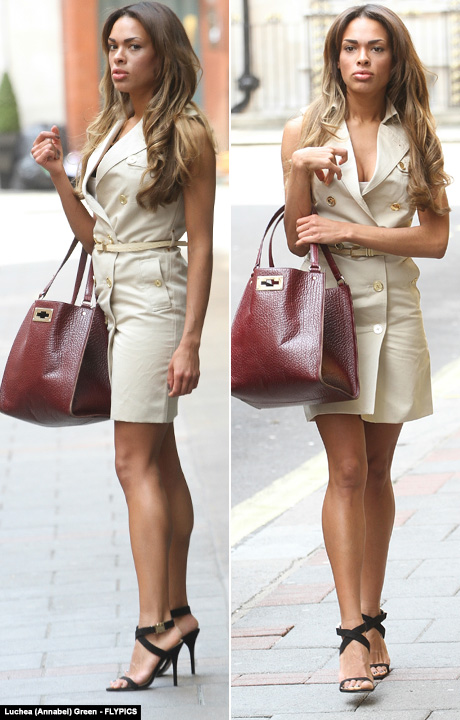 High demand – Luchea’s is not just a pretty face she is also reportedly the niece of the government Health Minister Norman Lamb.

Lauren Pope looked fabulous as she arrived at the Redlight recording studios in central London. 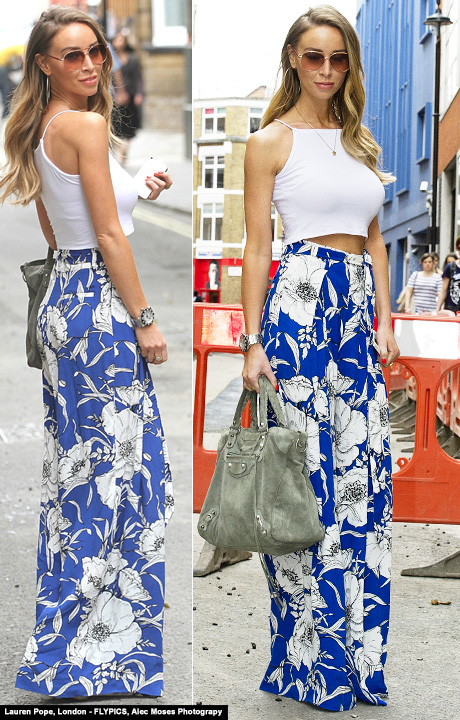 The star is currently working on a secret project, which she promises to reveal soon. 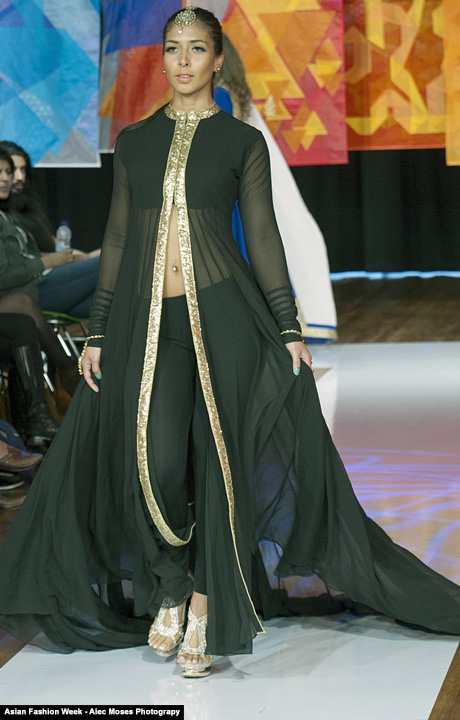 Also rocking London is Asian Fashion Week (above) which has been showcasing at the Royal Festival Hall on the south side.

Over in central Barbados secure gold at the Chelsea Flower show.