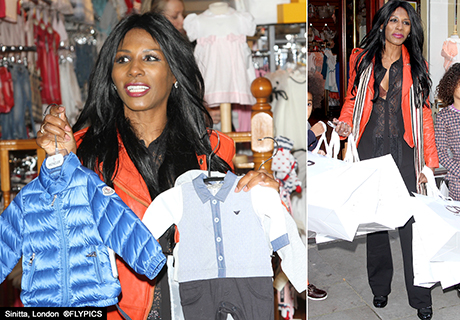 Pop star Sinitta was spotted at Childsplay retail store In Ilford Essex where she was shopping for presents to give to simon Cowell’s new baby son. 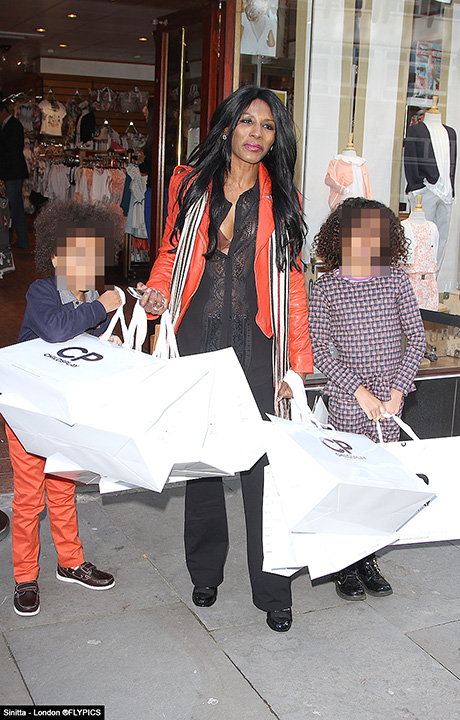 Shoppers in Ilford were taken by surprise when Sinitta walked out of retail store Childsplay laden with shopping bags. Childsplay clothing offers luxury brands to little people and according to the owners Jesse and Nick have an enviable list of customers. 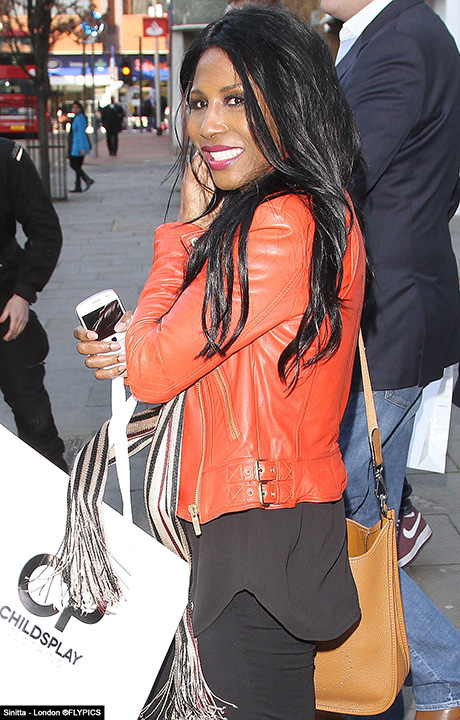 Arriving at 1.pm former popstar and TV talent Sinitta was seen browsing through collections to give to baby Eric Cowell, the first born son of music mogul Simon Cowell. 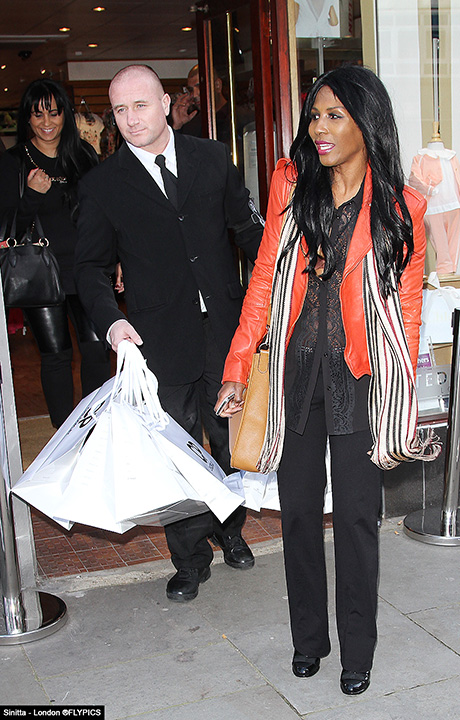 Sinitta also brought along her own children Zach and Magdalaner who were treated to lunch. They were joined by Laura Hamilton (Dancing on Ice) and her new baby. 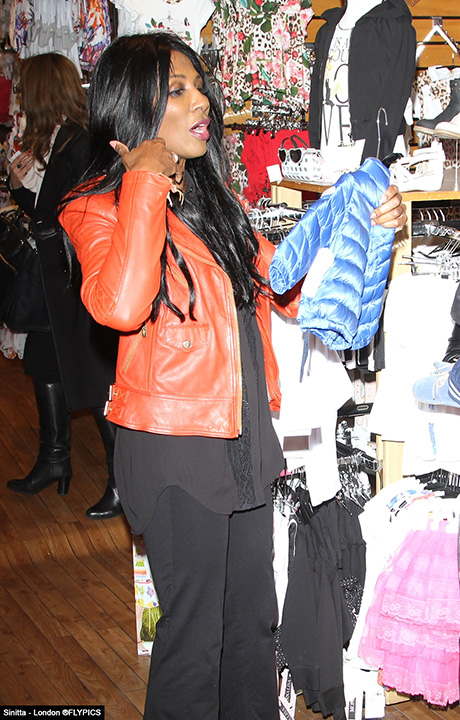 Lasting over two hours, Sinitta had plenty of time to browse for presents and it showed. The TV star was laden with bags as she made an exit from the high-street retail store at 3.pm. 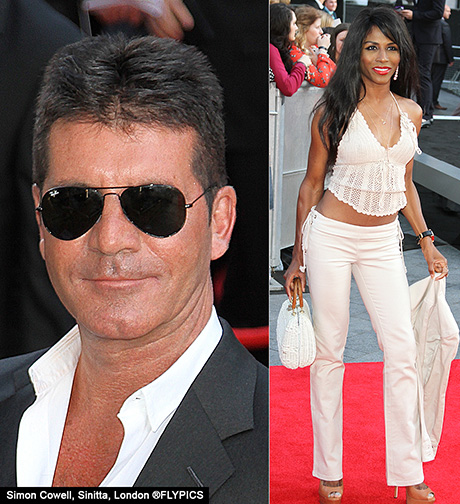 Sinitta has been friends with Simon Cowell (above) for over twenty years.