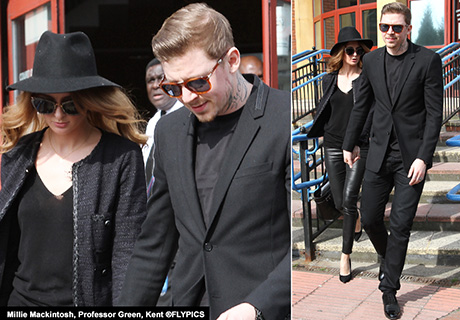 British rapper Professor Green faced the music as he arrived at Bromley Magistrates Court in Kent. Green whose real name is Stephen Manderson was arrested last November after he crashed his Mercedes and was subsequently charged with driving under the influence of alcohol. 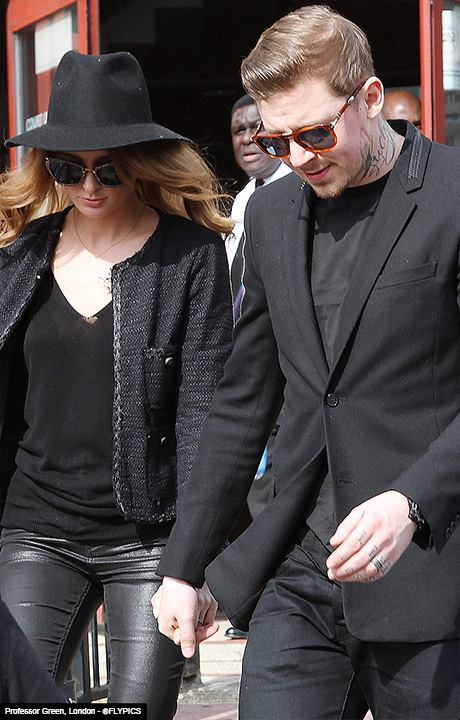 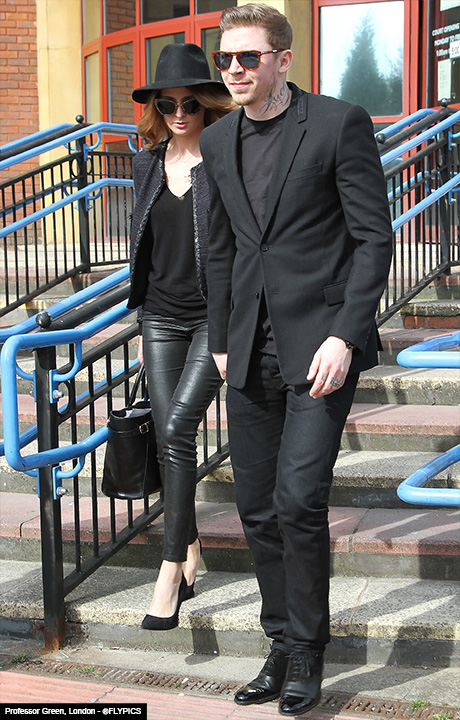 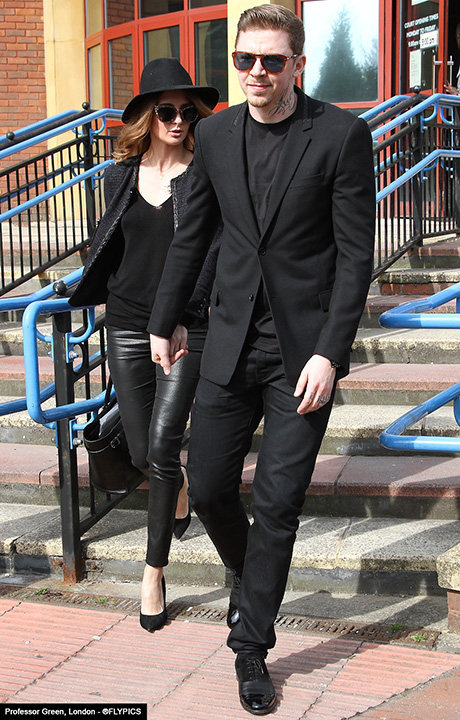 The sight of so many press photographers descending on the leafy suburban magistrates court created quite a scene and was the talk of the town. Locals gathered to catch a glimpse of the celebrity couple. 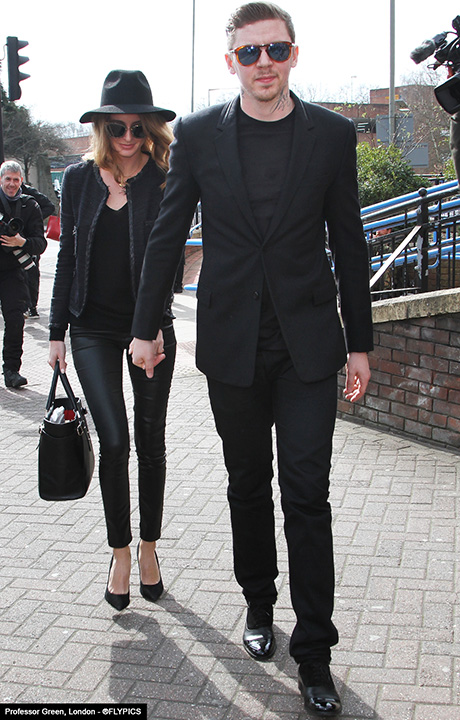 After accepting to the driving offence Green was ordered to pay £525 and will serve a driving ban for a year.