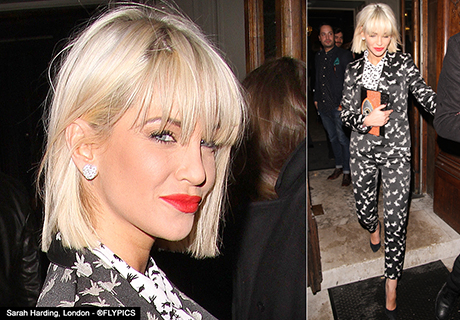 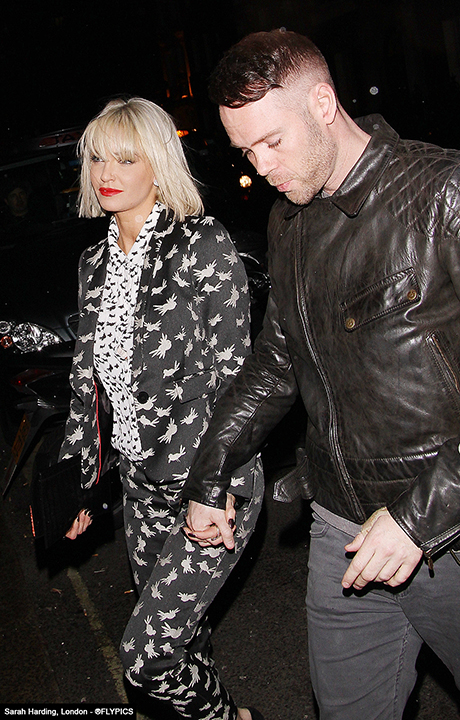 Arriving fashionably late arm in arm with DJ boyfriend Mark Foster, the singer was keen to showcase her new look before the press.

The glamorous party was attended by talent who included: Vanessa White and Mollie King from the Saturdays. 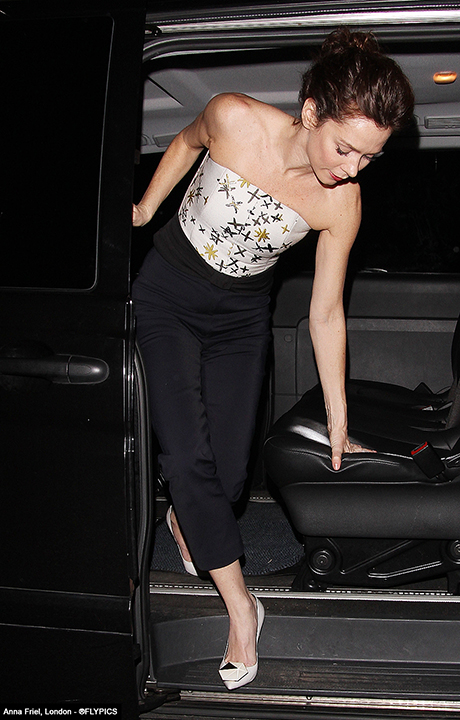 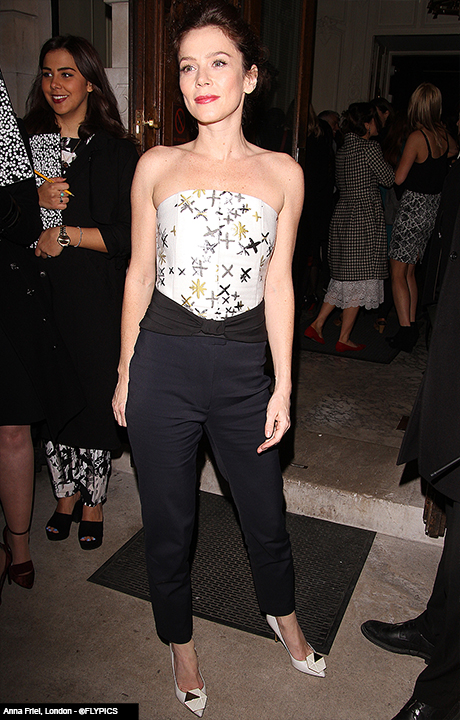 Danielle Lineker was to be honest having a bad-hair day. Her long tresses appeared to be obscuring her vision at times. 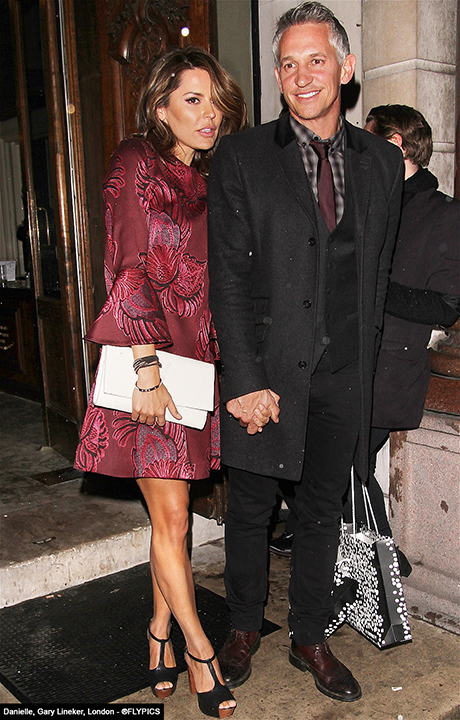 The A list party was attended by the British model Erin O’Connor who revealed she’s expecting her first child. 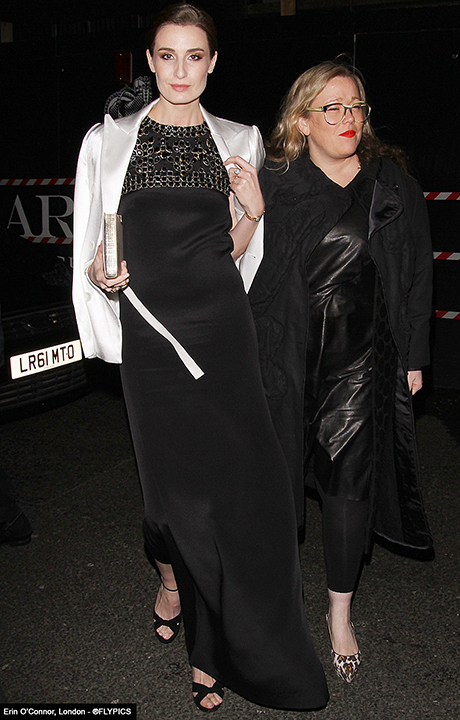 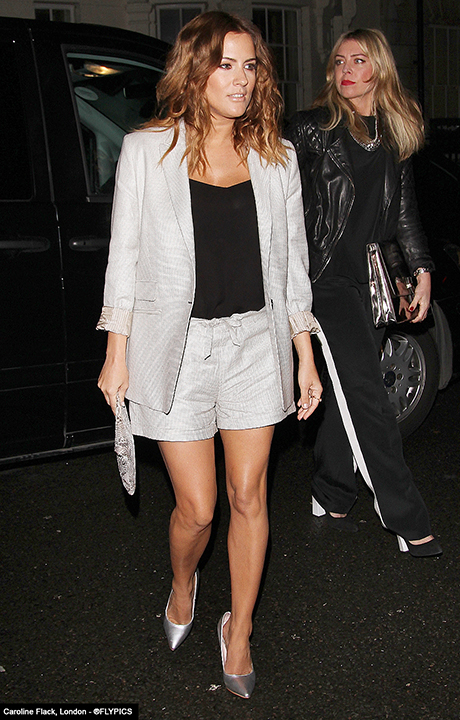