Smiles all round as Pixie Lott celebrates in London 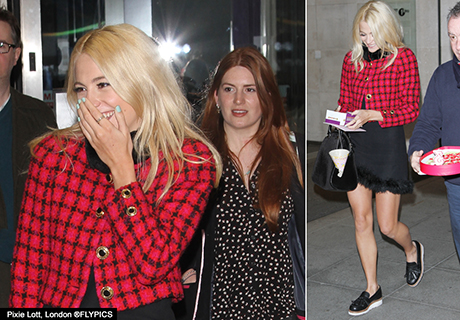 There were smiles all round as British recording artist Pixie Lott received a surprise from her fans as she exited BBC studios. 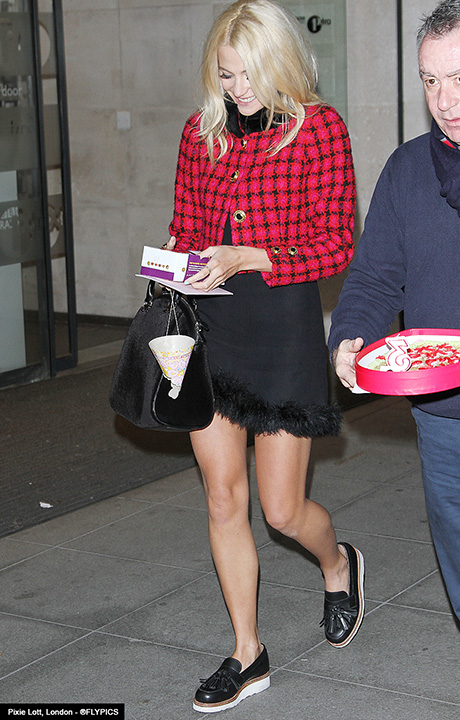 The star was presented with a Birthday cake in celebration of her 23rd Birthday. The previous evening Pixie had reportedly invited some of her fans to dinner at a central London location. 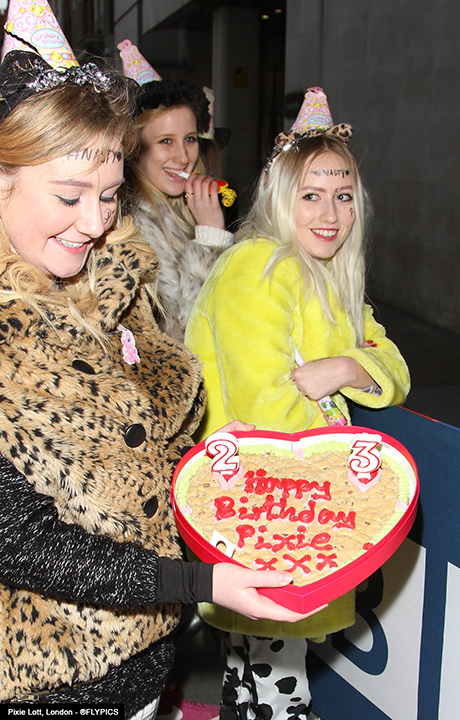 Eliza Doolittle was spotted at Liberty in central London where she was attending the Men’s Collections. Other guests included Samuel L Jackson. 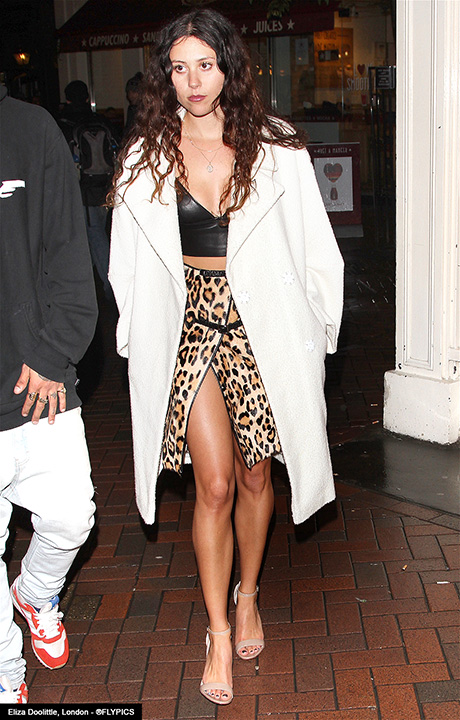