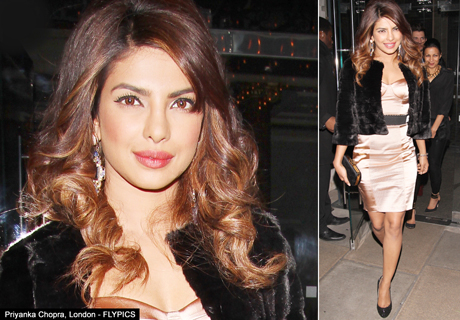 Priyanka Chopra is used to re writing the history books and true to form has now been named as an ambassador for the GUESS clothing range. 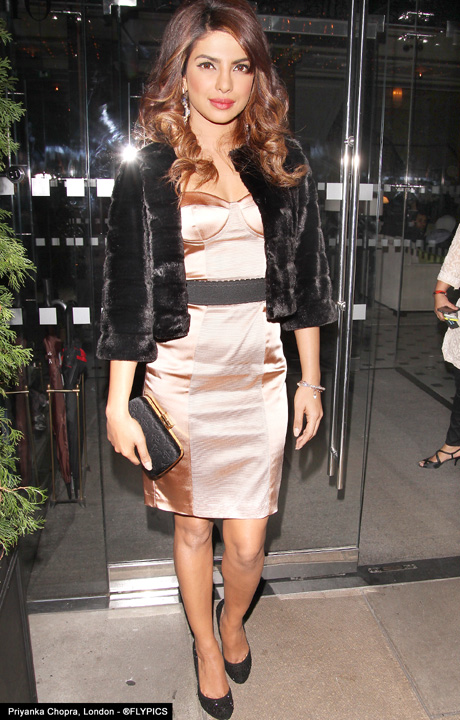 Priyanka who originates from India is among a handful of talent to have been selected to front a global campaigns. Priyanka continues to re-write history, in 2000  Priyanka was crowned Miss World. 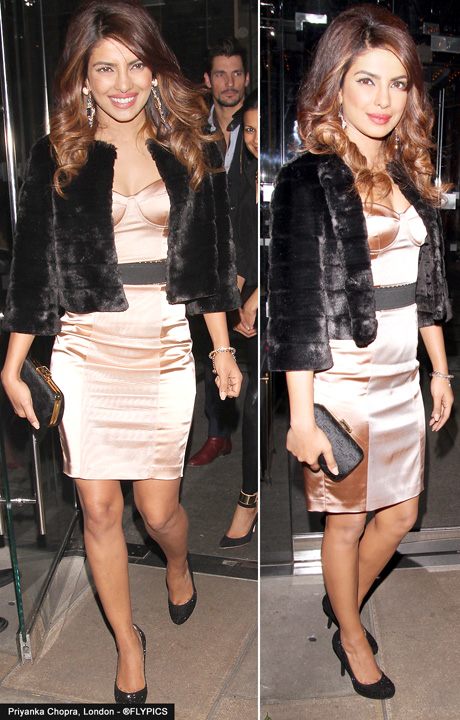 The model/actress and Bollywood film star attended an exclusive party at the Edition Hotel in London to celebrate the launch of the campaign. 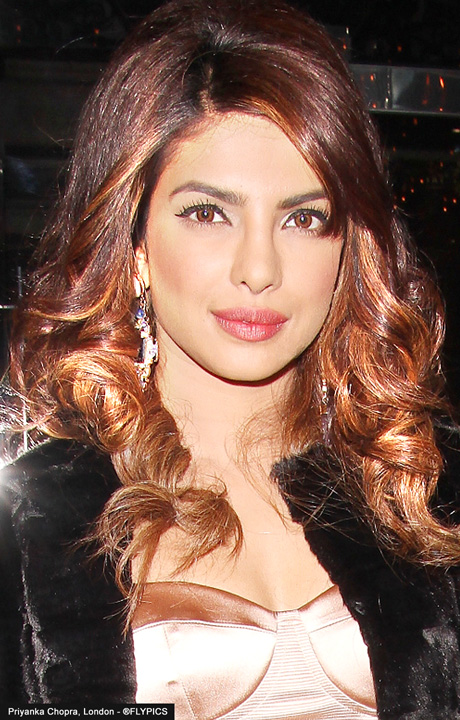 It was reported; American fashion brand GUESS signed Indian actress Priyanka Chopra as its global brand ambassador for the year. 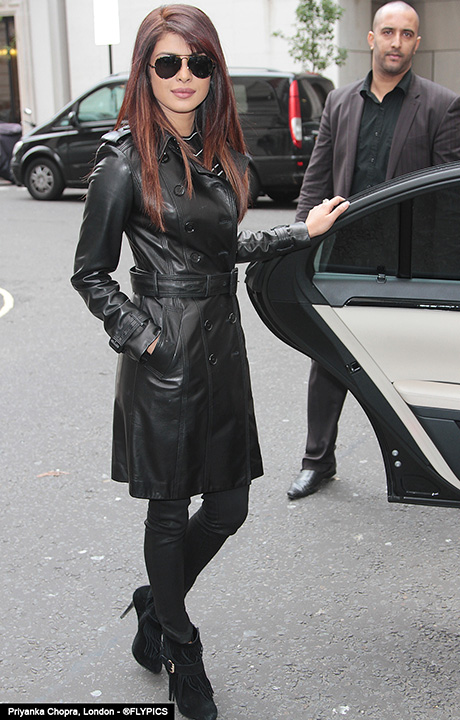 “Paul Marciano, CEO, creative director and co-founder of GUESS, said: “Chopra’s confidence, strength and sensuality reflect the qualities I always look for in a model and she reminds me of the young Sophia Loren. 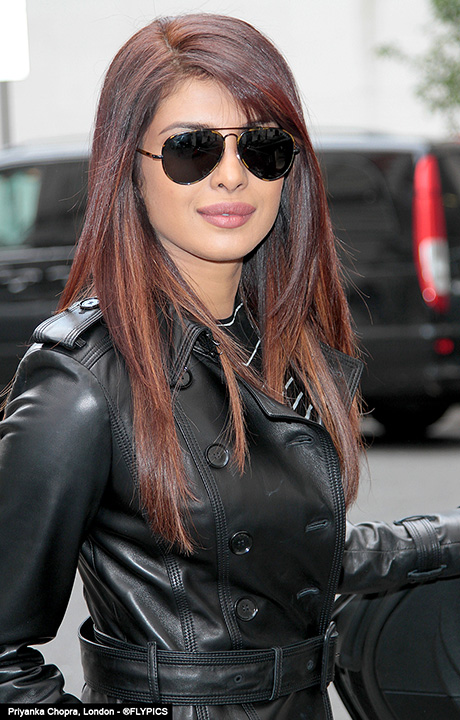 “With the Indian movie industry exploding on a global stage, and GUESS having a brand presence in 87 countries, we could not have found a better global brand ambassador.”

The star was joined by rising talent representing music and fashion. 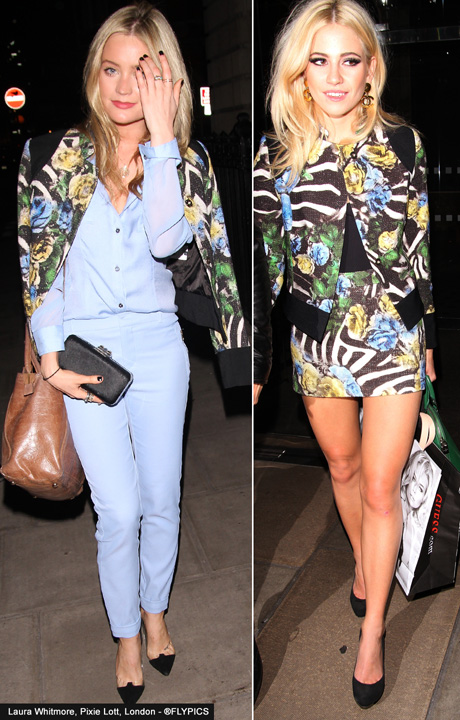 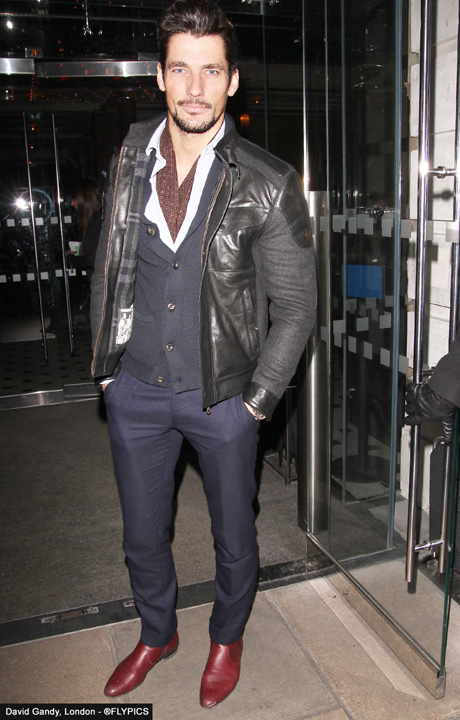 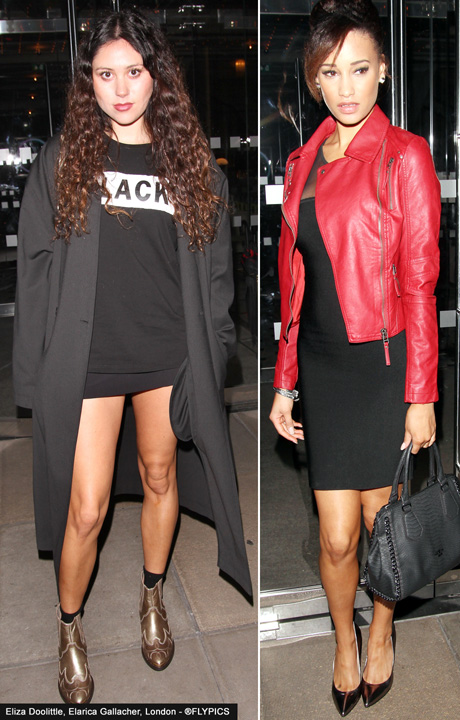 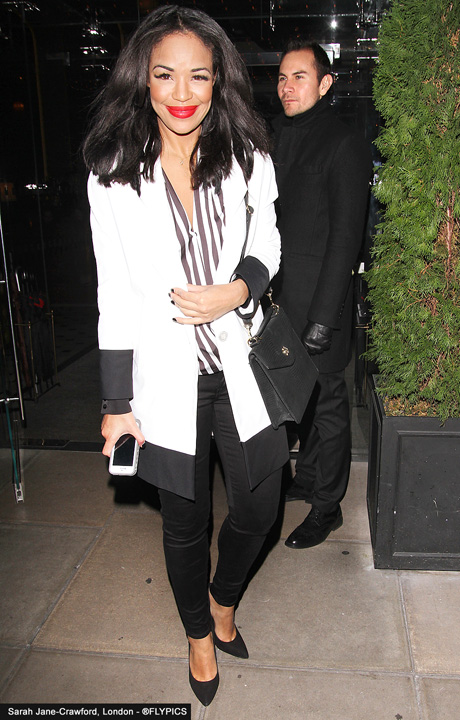