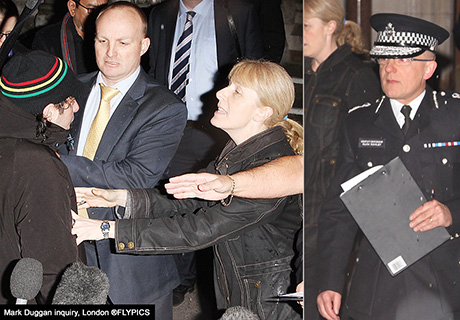 There were ugly scenes in central London following the announcement that Mark Duggan was lawfully killed by the Metropolitan Police. Mark Duggan, a popular figure in Tottenham was shot dead by the police in 2011. The killing of Mark Duggan triggered riots across the  UK. 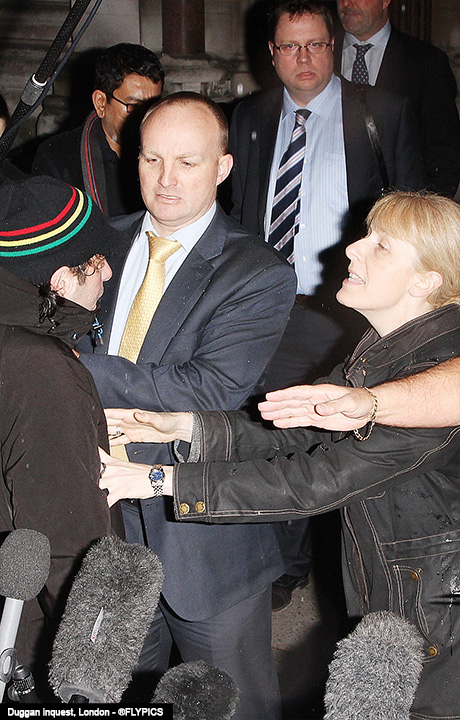 A jury in central London delivered their verdict stating that Mark Duggan was UNARMED however they bizarrely claimed that he was in their eyes lawfully killed, a decision that some MP’s have labelled contradictory. 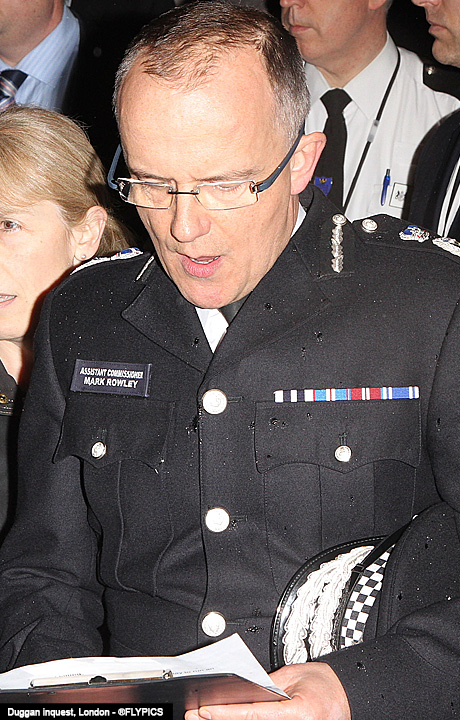 Heckled by members of the public Deputy Commissioner Mark Rowley failed in his attempt to hold a press conference and was lambasted for his speech of a London Radio station in which he described protestors as mischievous. 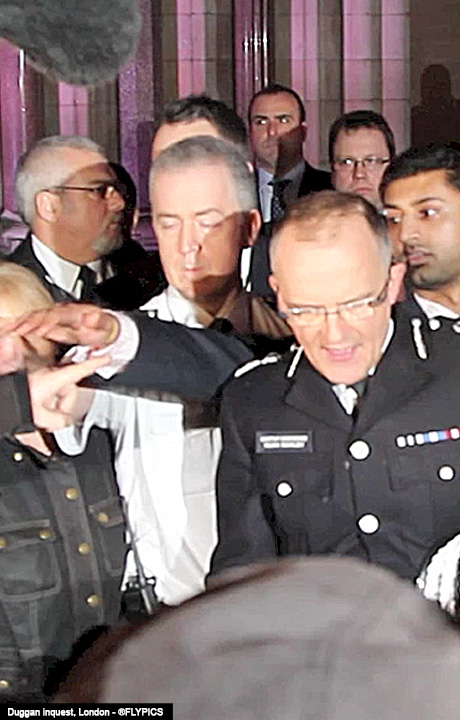 The family of Mark Duggan were not surprised at the conclusion of this case and have vowed to continue to campaign to see justice. London remained on high-alert as communities came to terms with the jury’s verdict.

In a bizarre rant it was claimed that London Mayor Boris Johnson has called for the sanctioning of water-canon to be used as an extra deterrent should civil unrest occur in the future. The fallout of this case will widen fears of a melt-down of police and community cohesion.