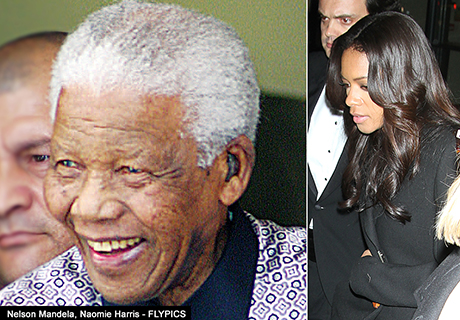 People across the globe have paid tribute to one of the icons of modern time, Nelson Mandela, 1918-2013. South African President Jacob Zuma said: “Today, South Africa has lost its greatest son.”

Here in the UK the Long Walk to Freedom was being premiered in London’s Leicester Square as the news broke of Nelson Mandela’s death. 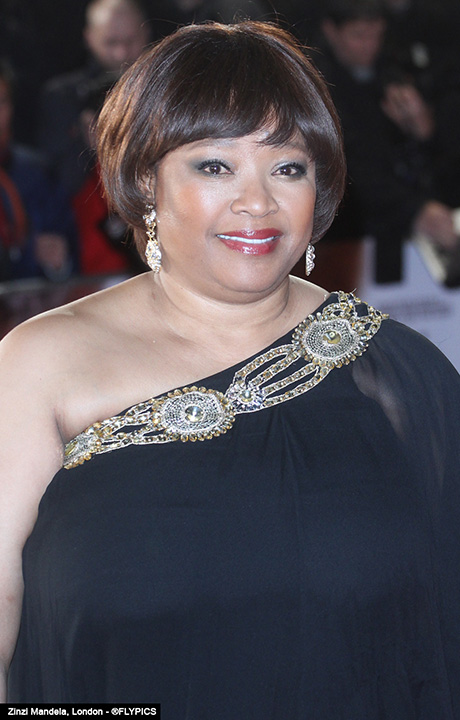 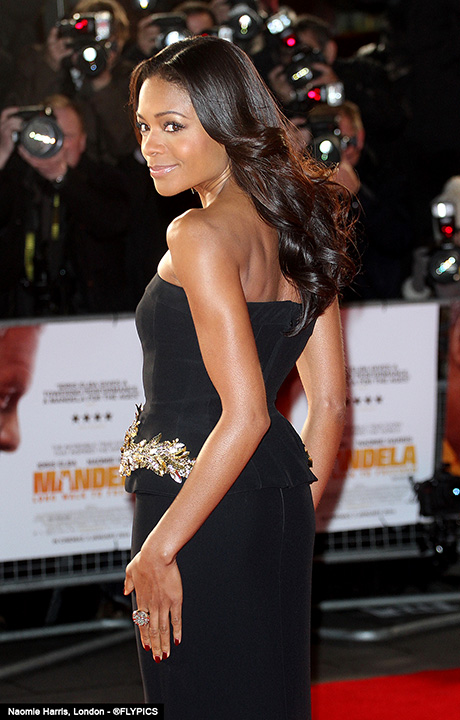 Actors, Naomi Harris and Idris Elba walked the red carpet of the Long Walk to Freedom a story based on the life of Nelson Mandela just a few moments before. 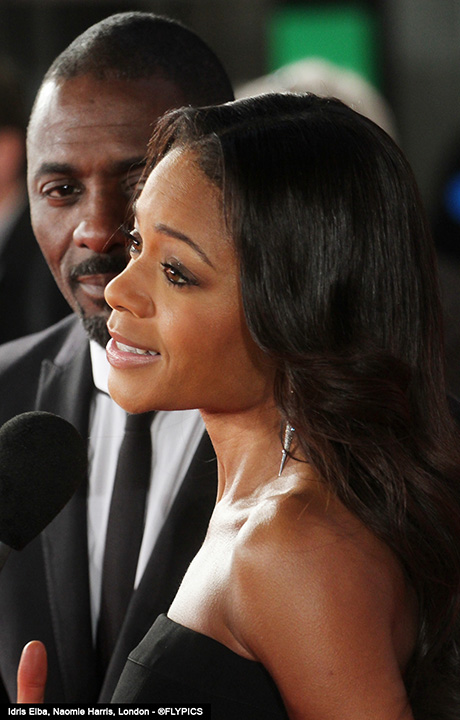 The audience were informed the news at the end of the screening at the request of Nelson Mandela’s daughter Zindzi who had attended the London premier. 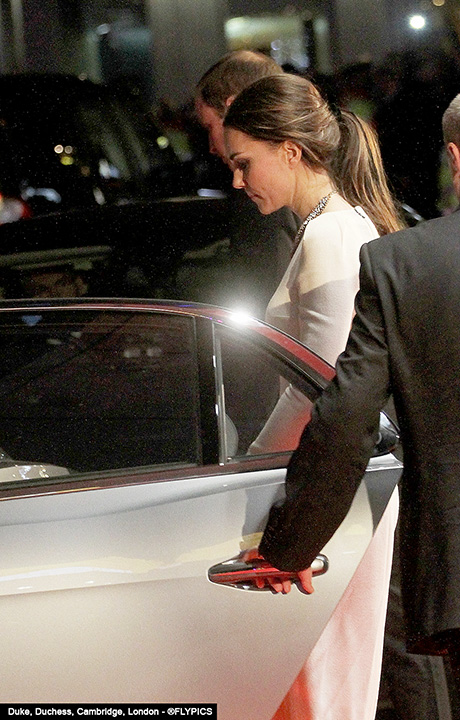 The audience were informed the sad news at the end of the screening at the request of Nelson Mandela’s daughter Zindzi who was at the London premier but left shortly after the film had started. Zinzi said: “Nelson Mandela approved of the film and even asked if asked if Idris was an actor or himself such was the likeness.”

Royal couple the Duke and Duchess of Cambridge exited the film looking sad. The London screening was already seen as controversial following a decision by the PR agency to prioritise royal photographers over freelance and independent photographers some of whom were represented diverse media however this is not the time to reflect on PR blunders. 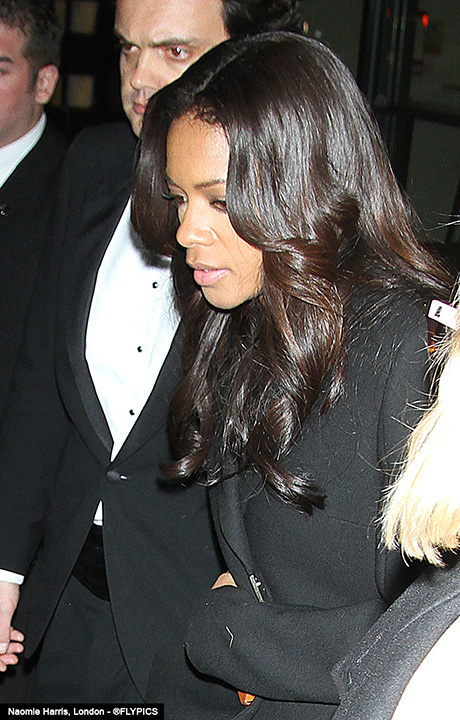 Naomie Harris looks devastated as she exits the premier from a side door. 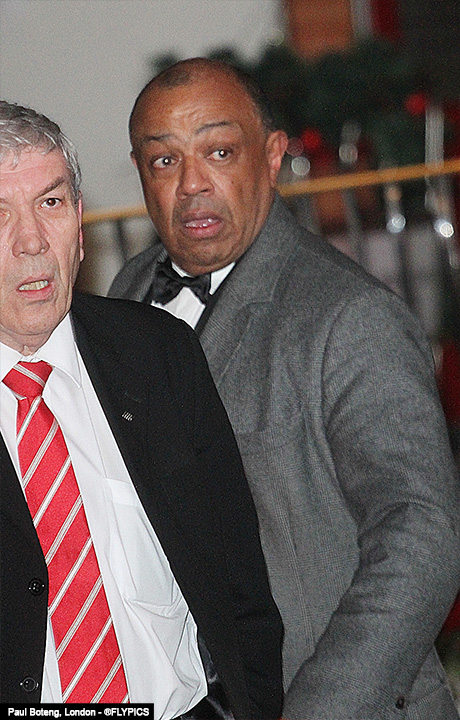 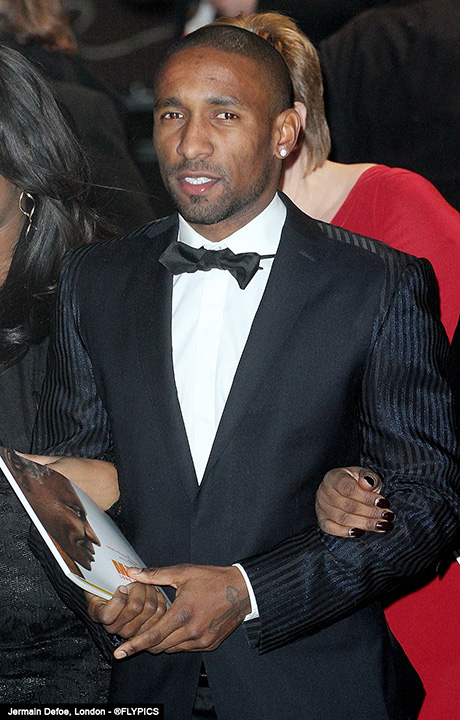 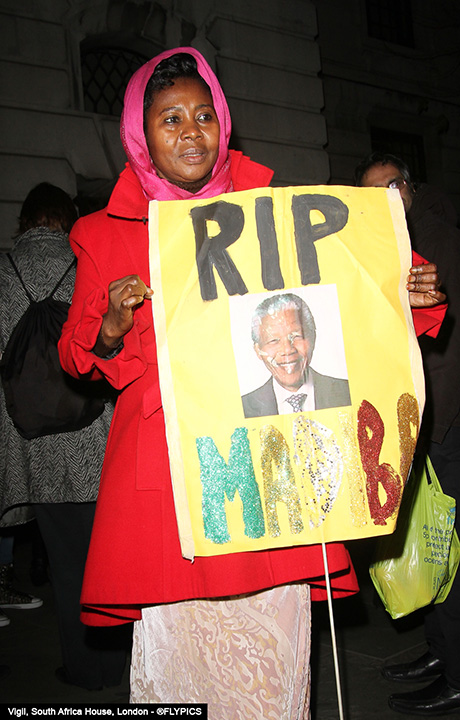 Supporters and well wishers flocked to the South Africa house to pay their respects to the peoples president.

In South Africa, President Jacob Zuma said: “Our thoughts are with the millions of people across the World who saw Mandela as their own, who saw the cause as their own, our nation has lost its greatest son.

What we saw in him is what we seek in ourselves.

…Nelosn Mandela brought us together and it is us together that we say farewell our beloved Mandela. Let us express in our own way the deep gratitude.”